Depending on whom you ask, Facebook is the queen bee of social media. And, you may have also heard Facebook Content Marketing is the king of social media strategy. It definitely has the most users, and a brand-friendly approach. Content marketing on the site can involve creating organic, free posts, or using the paid post feature to increase reach.

Everyday, 1.32 billion people log in to Facebook. The social media platform isn’t just one of the oldest around (it was founded in 2004), it’s also the biggest. More than two billion people use the site every month.

In the US, Facebook is particularly popular. Nearly 80 percent of all online adults in the country use it, according to the Pew Research Center. If you add people who aren’t online to the mix, there is still nearly 70 percent of the entire adult population in the US with Facebook accounts.

Facebook isn’t just big, it’s also growing. Pew’s research found that the number of adults who claim to use the site increased by 7 percent from 2015 to 2016. People are also checking Facebook more frequently than in the past. In 2015, 70 percent of US online adults checked their Facebook feeds daily. That went up to 76 percent in 2016.

The Modern Marketer’s Guide to Facebook Content Marketing breaks it down for you. In this new ebook, you’ll learn:

So, what are you waiting for? Download your free copy today! 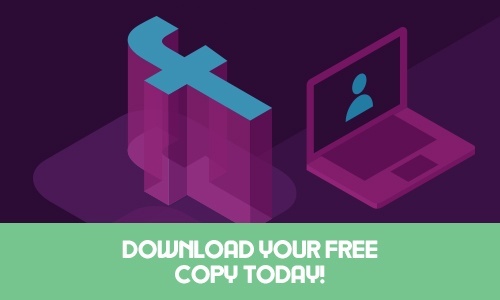