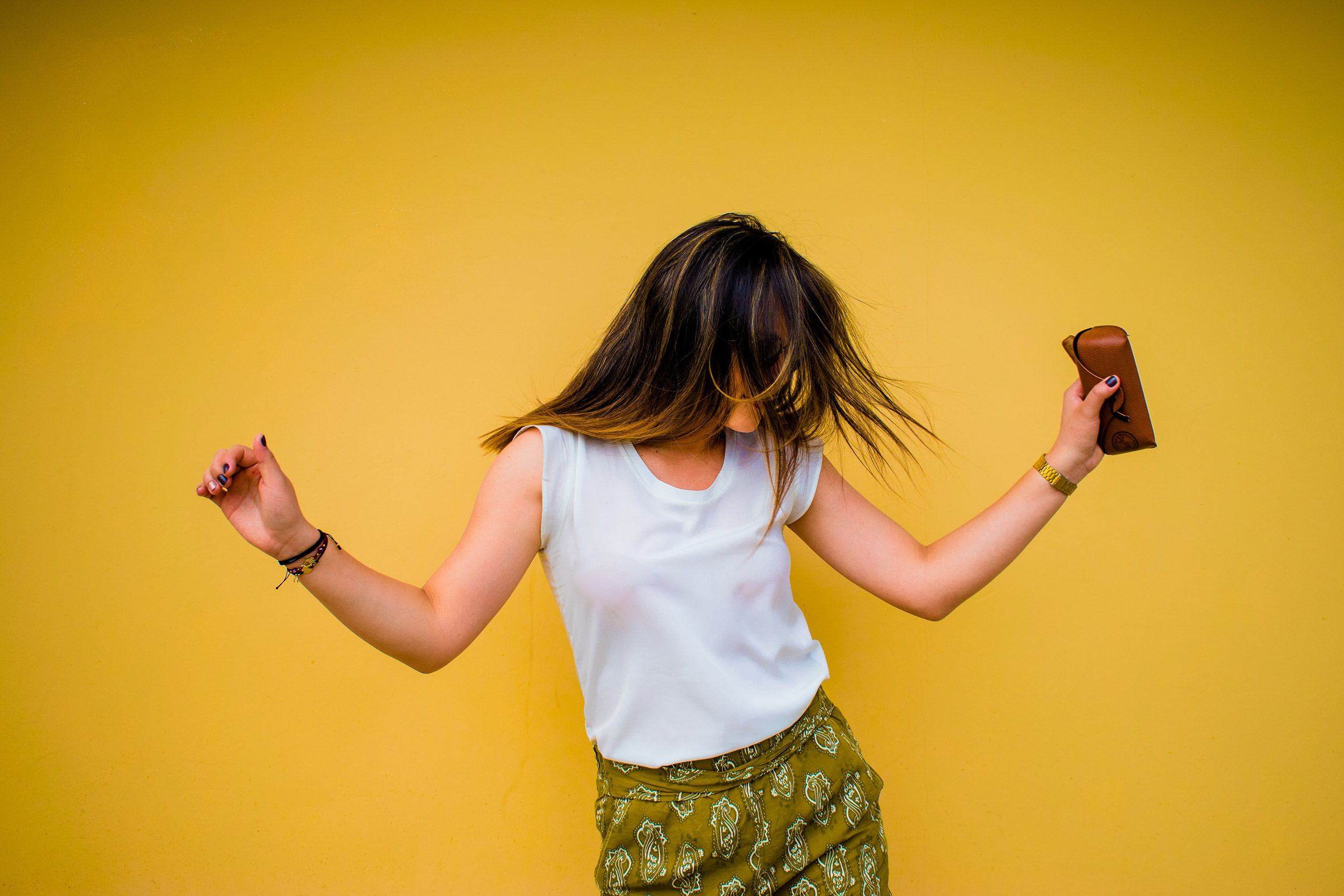 TikTok is the rising star in social media. More and more people from around the world in a variety of age groups and from various backgrounds are turning to the platform for entertainment and connection. TikTok influencer marketing is also taking hold, with established brands like Chipotle, Guess and Warner Music launching successful campaigns on the platform. Relative newcomers such as f’real foods and smartphone game Run Around have also turned to TikTok influencers and skyrocketed their brand awareness.

Regardless of the type of product or service your brand offers, chances are, there’s an audience waiting to discover it on TikTok. Here, we’ve analyzed the TikTok influencer marketing campaigns of two brands to identify how they realized their success. Get inspired with these ideas of how your brand can benefit from partnering with TikTok influencers too. 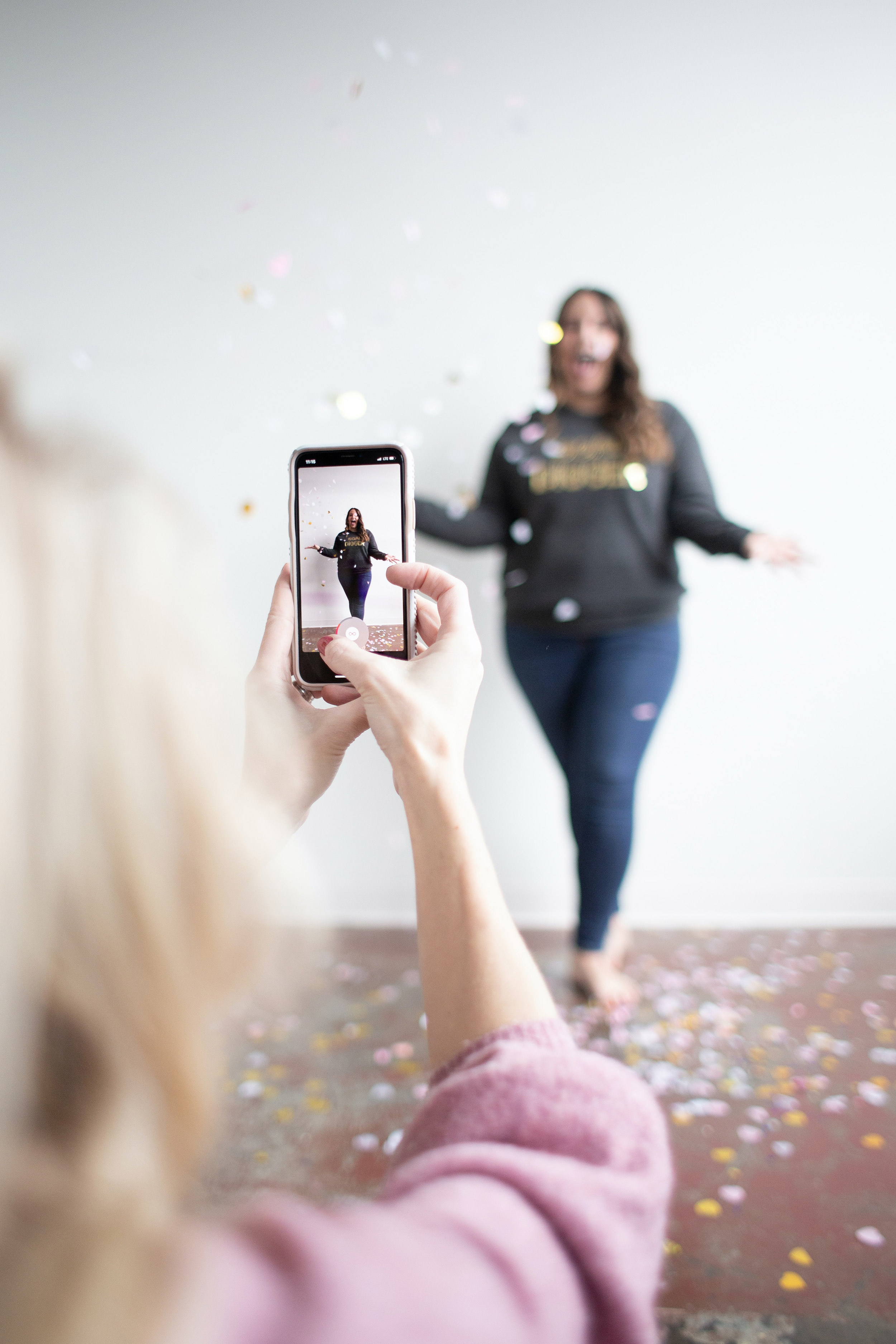 Trendsetting cosmetic brand Too Faced partnered with several TikTok influencers to boost the product launch of their Damn Girl mascara. While the brand has not yet disclosed its financial gains from the campaign, its hashtag #toofaced has generated over 76 million views to date. And the Too Faced TikTok account has grown from a modest 26K followers to over 156K a year from its launch.

Harness the power of the TikTok challenge. The Damn Girl campaign actually wasn’t the company’s initiation onto TikTok. Too Faced didn’t even know about the platform until it started to notice sales of its lip injection product skyrocket in 2019. What was strange was the product had launched in 2013. Too Faced realized the sudden boon was due to teens taking part in a TikTok challenge they’d organically created. This user-generated content (UGC) showed before and after videos of the plumping effects of the product.

TikTok challenges are wildly popular on the platform. Challenges involve TikTok users trying to reproduce a dance, exercise, fashion look, social awareness or any other topic. Their accompanying hashtags can garner thousands, millions, even billions of views, which are a lot of eyes on your brand. Brands who sponsor an influencer to create a challenge can showcase their brand name or product for increased brand awareness.

Use TikTok to boost your product launch. After Too Faced inadvertently discovered the power TikTok has to reach its target audience, it leveraged the site to boost the launch of its Damn Girl mascara. Too Faced partnered with TikTok beauty and fashion influencer Kristen Hancher to show the before-and-after-effects of how the mascara can transform your look.

Embrace the appeal of 15-second videos. TikTok videos have a 15-second time limit; or, up to four can be strung together to make a maximum video length of one minute. This is a sharp contrast to other platforms popularly used in influencer marketing campaigns, including Instagram, YouTube and Facebook. That means the message has to get out quickly without a lot of fluff. This no-nonsense and to-the-point approach is very appealing to TikTok’s main audience, Gen Z. While the Too Faced Damn Girl TikTok campaign couldn’t accommodate a traditional makeup tutorial, the before and after shots had just as much effect on the audience.

Work with TikTok influencers whose style matches your brand. Too Faced describes itself as a “serious makeup brand that knows how to have fun.” Its founders created the cosmetic company in 1998 to celebrate the girliness, femininity and glamour that seemed to be missing from the all too serious cosmetic trends of the 90s. Some of its most successful products have names like Better Than Sex, Hangover Pillow and Born This Way — which celebrates the beauty of all skin colors. Too Faced did well to choose influencers who had the same type of style so they could reach their target audience.

It’s also important to note that Too Faced didn’t just stay within its beauty niche with this successful campaign. It also collaborated with TikTok influencers in a variety of categories, including dance, style and comedy. This allowed it to expand its audience base by reaching those who are interested in other niches beyond beauty. By partnering with several influencers, it reached a collective audience of 35 million followers for its campaign.

Mega retailer Walmart has launched more than one successful influencer marketing campaigns on TikTok. Its first was a Black Friday promotion that encouraged TikTok users to upload UGC of themselves dancing in the aisles of Walmart for a chance to win a $100 gift card. The Shorty Award-winning campaign resulted in #DealDropDance receiving two billion hits within the first week. And campaign content received over 700 million impressions.

TikTok’s audience reaches more than Gen Z. With products that range from household goods to toys, groceries, electronics, furniture and tires, Walmart’s target audience is, well, everyone. While TikTok is highly popular with teens, it also draws attention from other age groups. When Walmart launched its #DealDropDance campaign in September 2019, it reached a broad range of users from Gen Z to Gen X. Since that time, TikTok has increased in popularity across generations, partly due to its rise in appeal to the entertainment-hungry quarantined world during the COVID-19 pandemic.

Using a diversity of influencers increases your audience reach. Walmart partnered with a variety of influencers for its #DealDropDance campaign. The challenge kicked off with former NFL star and actor Terry Crews, who has a following of over 10 million on TikTok. Walmart added singer Montana Tucker, comedian Drea Knows Best, dancer BDash, TikTok star and gamer Kidrl, and vlogging girlfriend and boyfriend duo OurFire.  It also partnered with cameronfromwalmart, a young Walmart employee who became famous on TikTok for his dancing in the store. To broaden its reach further, Walmart extended this campaign across additional social media platforms as well.

Simplicity encourages more participation. The dance challenge featured in #DealDropDance required only eight simple moves. This made it easy for just about anyone who wanted to participate to do so. Some TikTok users recorded their challenges from their homes as well.

Employees are influencers too. Among the TikTok users who took on the dance challenge were many Walmart employees. This illustrates how the benefits of influencer marketing can extend to a company’s staff. Involving your employees in your influencer marketing campaigns can often boost morale, increase employee loyalty and create ambassadors for your brand who are genuinely committed to its success. It can also be an effective way for brands to add nano- and micro-influencers to its cadre of partners.