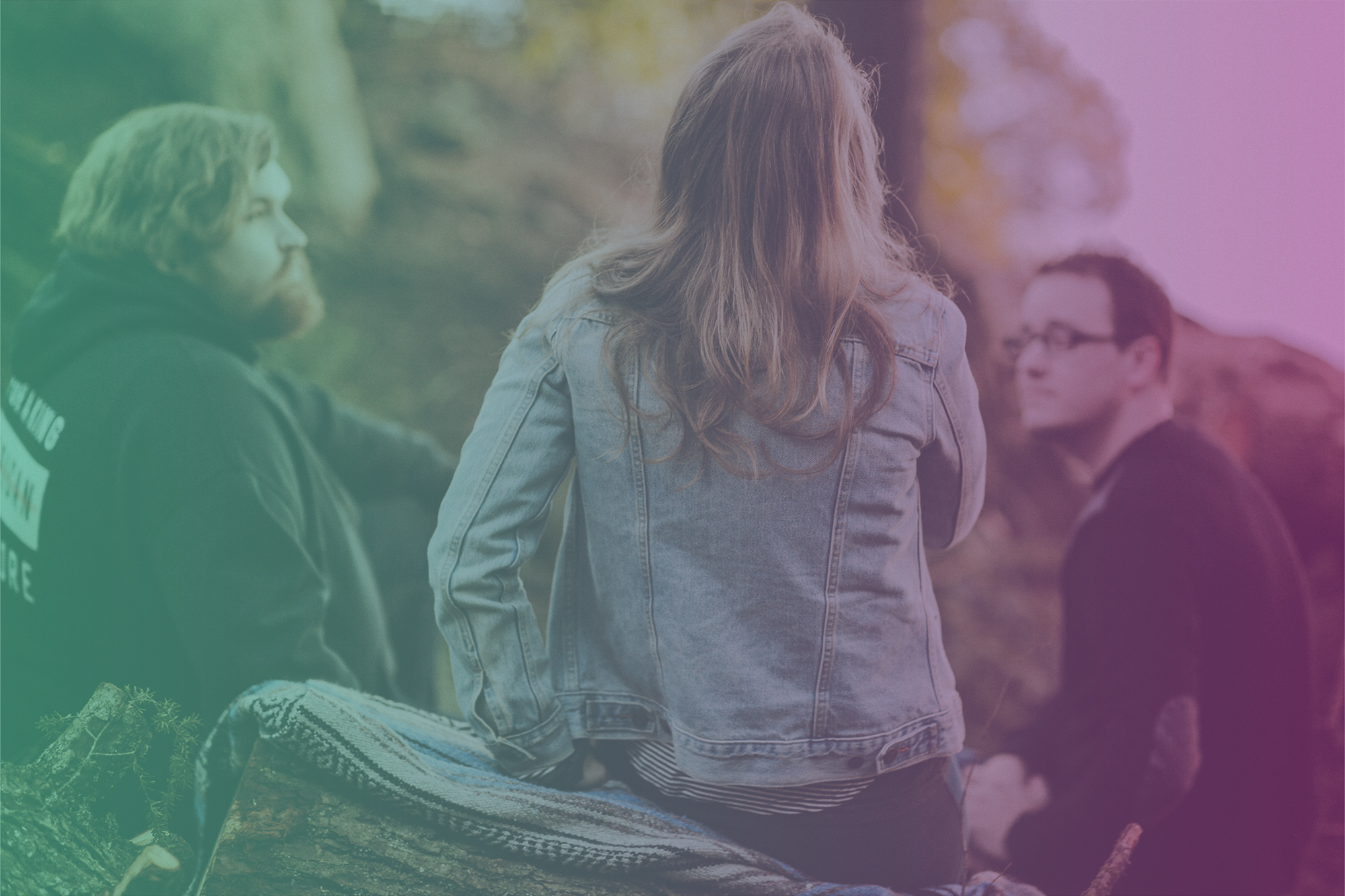 Millennials aren’t thrilled with traditional advertising, but about 50 percent of them trust influencers to offer wise brand recommendations, says a survey from Morning Consult.  Millennials aren’t just eager to trust influencers; they’re eager to become influencers. From niches ranging from finance to food, members of this generation are willing to share their knowledge online and show support for their favorite brands.

Pew Research Center defines millennials as people born between 1981 and 1996. So, with that age range in mind, here’s our list of top millennial influencers.

Millennials tend to show concern over mankind’s impact on the environment. In fact, about 73 percent of millennials say they’d be willing to spend more for sustainable products, says Gallup. Of course, simply waiting for businesses to change their approach isn’t always the answer.

Kathryn Kellogg is one millennial who is willing to use her online presence to advocate for sustainable practices. Kellogg runs a blog called Going Zero Waste and offers her audience advice on finding eco-friendly brands and products. Some of her most popular posts include “101 Easy, Eco-Friendly Tips” and “How Going Zero Waste Saved me $12,000.”

This eco-blogger also has a YouTube channel with more than 21K subscribers. Her collection of videos includes DIY tutorials, shopping tips and more advice on adopting sustainable habits in your daily life. You can also find Kellogg on Instagram, Facebook, Pinterest and Twitter.

Grant Sabatier runs the Millennial Money blog and is the host of the “Financial Freedom” podcast. He’s also been featured in publications ranging from The New York Times the Wall Street Journal. People turn to Sabatier for money advice because he accomplished an impressive financial feat: he became a self-made millionaire within the span of five years. Now his goal is to help others achieve financial independence.

Around a quarter of all millennials personally know someone who uses gender-neutral pronouns, says Pew Research Center. Although that number isn’t as high as it is among Generation Z, millennials have more exposure to changing gender roles than older generations. It should come as no surprise that non-binary influencers are becoming more visible as well.

Bex Taylor-Klaus is one example of a gender-neutral influencer who has embraced the spotlight. They’re an actor famous for appearing in shows like “Deputy” and “Arrow.” They’ve also worked as a voice actor in “Voltron: Legendary Defender.”

On Instagram, Bex Taylor-Klaus uses the handle @bex_tk and has more than 470K followers. You can also find them on Facebook and Twitter, where they share political thoughts and glimpses into their everyday life.

Marques Brownlee, also known as MKBHD, is a video producer with a love for all things tech. By offering a collection of insightful product reviews, this millennial influencer has amassed an audience of more than 10M subscribers on YouTube. Some of his most popular videos include “OnePlus 6 Review: Right On the Money!” and “Apple iPhone X Unboxing!” He’s also interviewed tech sector superstars like Elon Musk and Bill Gates.

Although his largest following is on YouTube, Brownlee has millions on followers on Instagram and Twitter. He’s also the host of a podcast called “Waveform,” which focuses on the latest tech developments.

From home consoles to smartphones, video games have started to pop up everywhere. And millennials embrace this increase in gaming options. Two out of three millennials play video games each month, reports Nielsen.

And when they’re taking a break from video games, millennial gamers can turn to influencers like Matthew Patrick (or MatPat) for more entertaining content. Patrick is the man behind The Game Theorists, a YouTube channel that explores “nerdy theories” behind popular video game series. Some of his videos even focus on other millennial gaming influencers, such as PewDiePie and Markiplier.

A growing number of people are shifting toward a plant-based diet, and that number includes plenty of millennials, says Forbes. Concerns about personal health, animal welfare and the environment have led many millennials to look for vegan and vegetarian options.

Have a brand that caters to a millennial audience? Find an influencer who understands the generation’s values, interests and concerns.