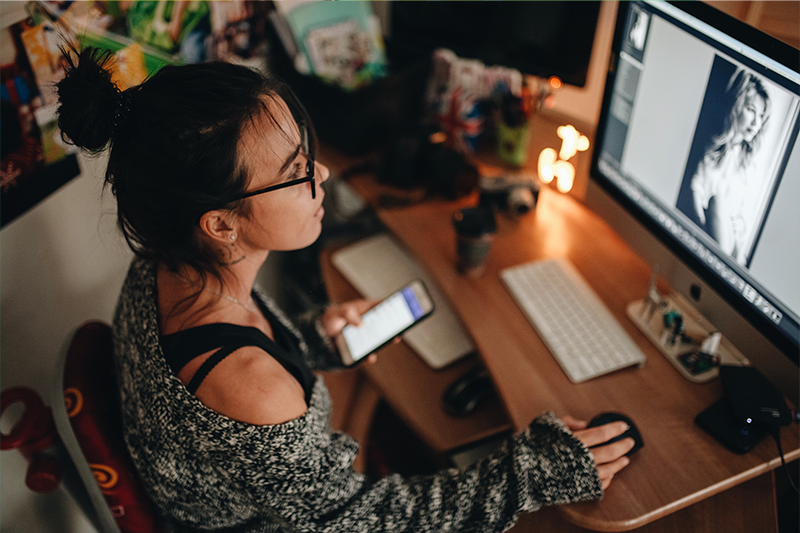 By IZEAMay 8, 2020Influencer Marketing
No Comments

Shortly after dropping her first mixtape in 2016, Megan Thee Stallion joined the record label 300 Entertainment. This move ignited her fan base, and her fame has grown steadily ever since. Megan’s electric performances, cool style and charismatic personality have helped boost her popularity on multiple social media platforms. She always makes sure to thank her more than 9.7 million Instagram fans with exclusive behind-the-scenes content of her performances. 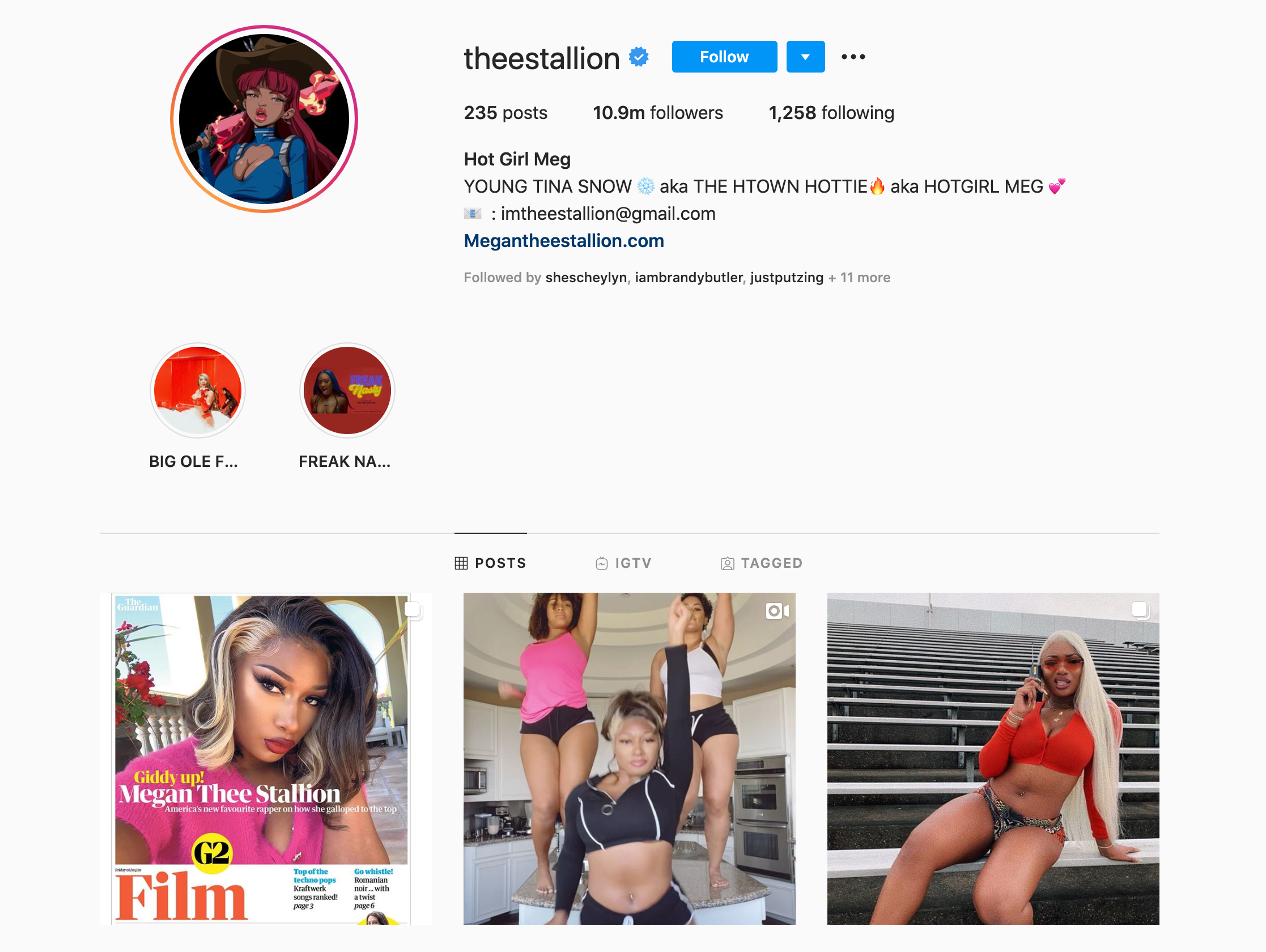 The Peruvian-American dancer and entertainment star connects with millions of online fans, who mostly belong to the millennial generation. Her content ranges from dance routines to style and hair tips to general lifestyle content. This social media star keeps it real with stories about her troubled teenage years and tales of how she succeeded as an influencer. Rose captivates her fans with new videos weekly, and she’s active on YouTube, Instagram and even TikTok. 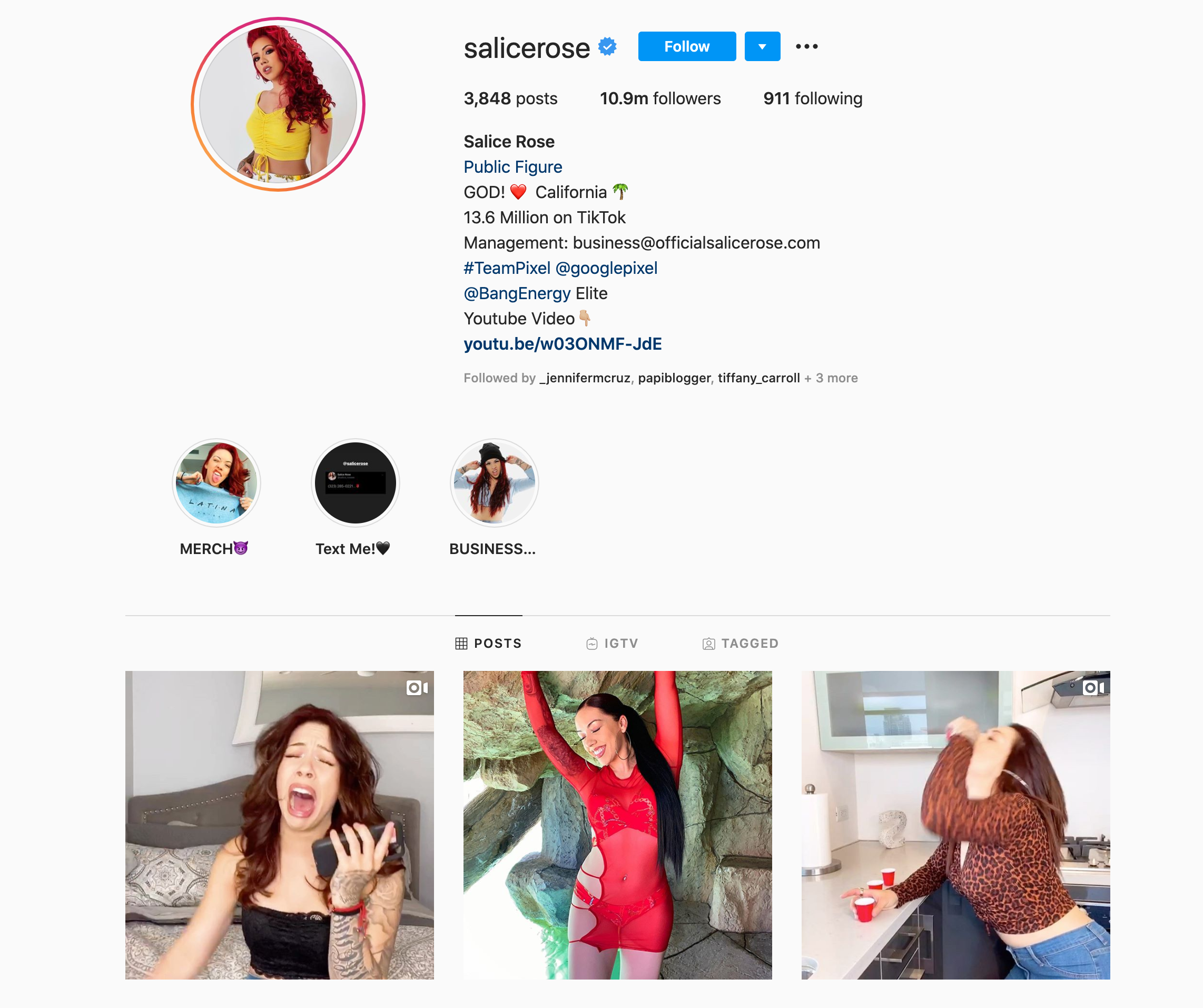 In 2013, Liza Koshy brought original and hilarious content to fans through Vine, before shifting her focus to YouTube to connect with followers even more. Koshy’s crackling personality and quick wit brought fans from far and wide, boosting her popularity seemingly overnight. Her talents and humor led her to become a TV host and comedian, further increasing her fame. Now, with more than 18 million Instagram followers, Koshy continues to show off a brand of humor that fans find irresistible. 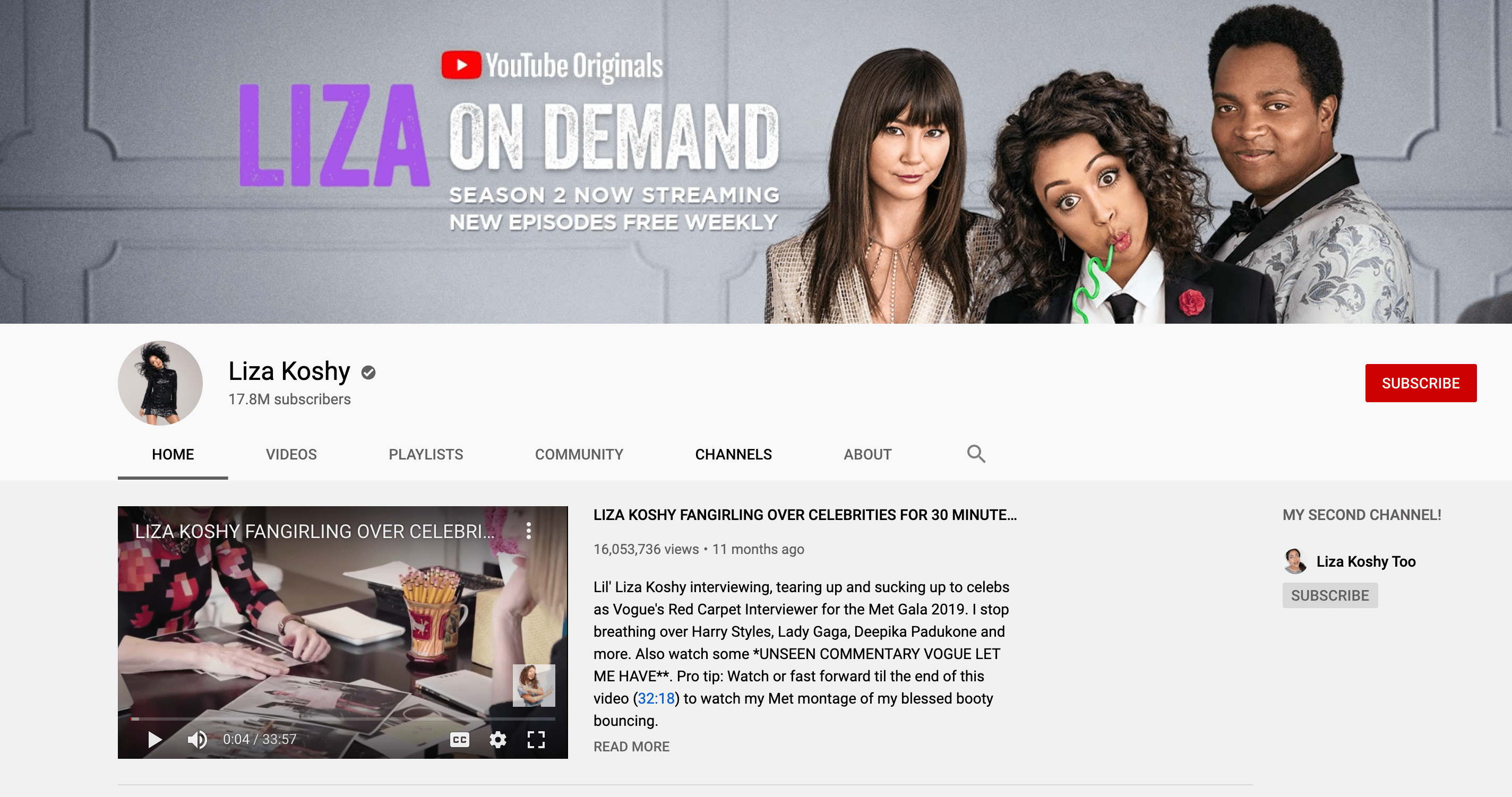 Karol Sevilla debuted as a young actress at the age of 6 years old, and now she has a strong following of more than 11 million fans on Instagram. Her acting and singing journey has led her to many incredible opportunities, including a role on Disney Channel Latin America’s Soy Luna. She also appeared in musicals like The Wizard of Oz. Sevilla even won Favorite Actress on the Nickelodeon Kids Choice Awards Mexico.

Her impressive resume isn’t all she has to offer. The star’s constant social media updates bring in a high engagement rate. You can find her striking a pose on Instagram or showing off her vocal range on her YouTube channel. 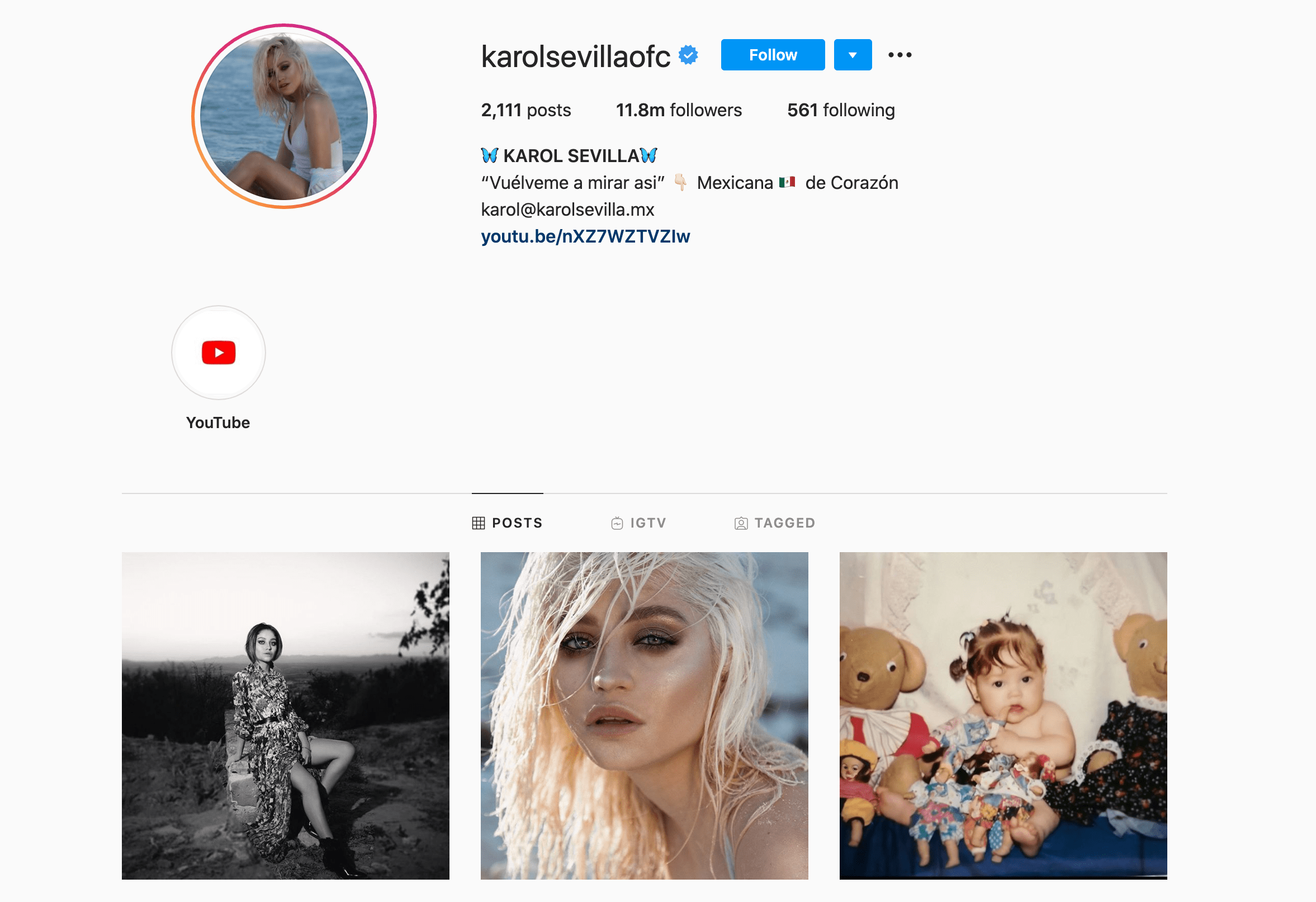 Lil Nas X is an American singer/songwriter/rapper best known for his hit single “Old Town Road.” The entertainer gained immediate fame through viral interactions on TikTok. Because of his quick rise to fame, Lil Nas X saw a huge increase in followers and engagement on social media. With almost 20 million followers through platforms like YouTube, Instagram and Twitter, this entertainer can reach a large, young crowd. He also loves to interact with fans, and his followers admire his authentic personality and sense of humor. 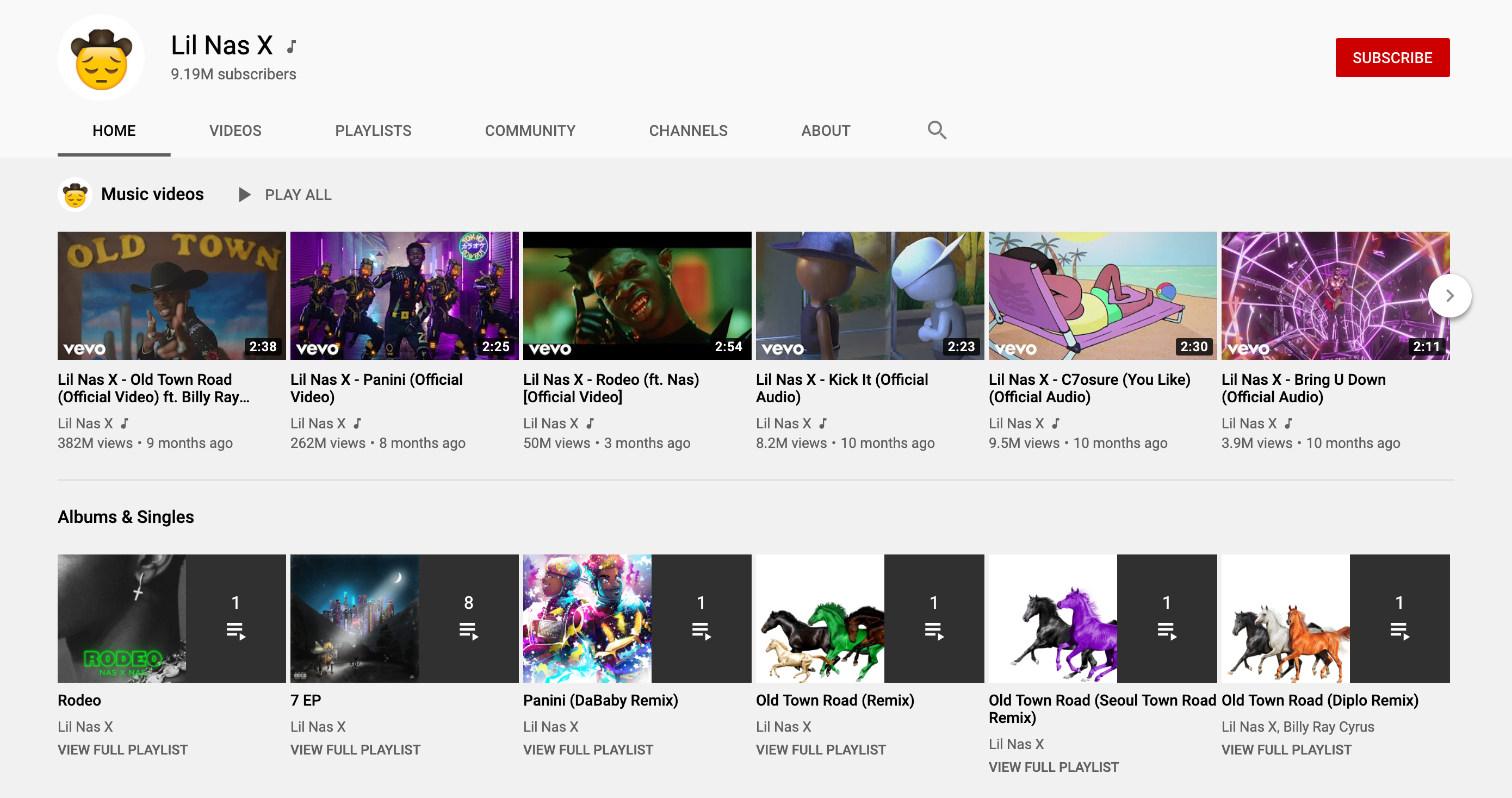 Born in Canada, Nora Fatehi has appeared in popular Hindi films and is a well-rounded entertainer and Bollywood performer. She’s cultivated a large online following by sharing mesmerizing choreography videos via her Instagram account, which reaches more than 12 million followers. She also offers concert previews and behind-the-scenes footage for curious followers. Fans can’t wait to see what this entertainer is up to next. 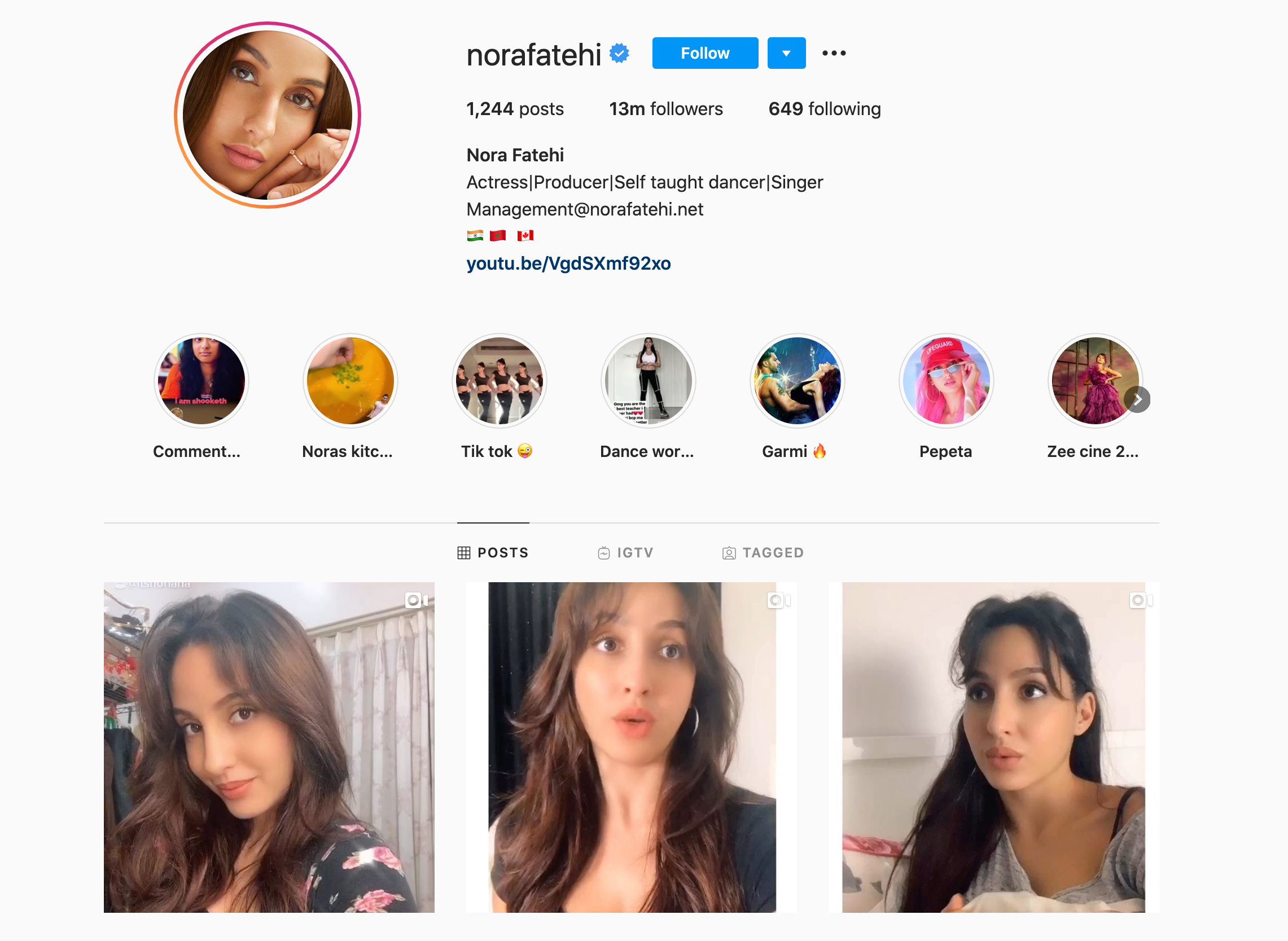 Dove Cameron is an actor, singer and songwriter who is known for her work on Disney Channel’s Liv and Maddie and the Descendants series. Although she was originally a Disney star, Cameron hasn’t limited herself to Disney productions. She switched gears to show off her vocal talent on stage, playing the lead role of Cher in the Off-Broadway version of Clueless. She continues to connect with her fans through Instagram, Twitter and YouTube. Her popularity and strong following are sure to continue with future releases of her original songs via YouTube and Spotify. 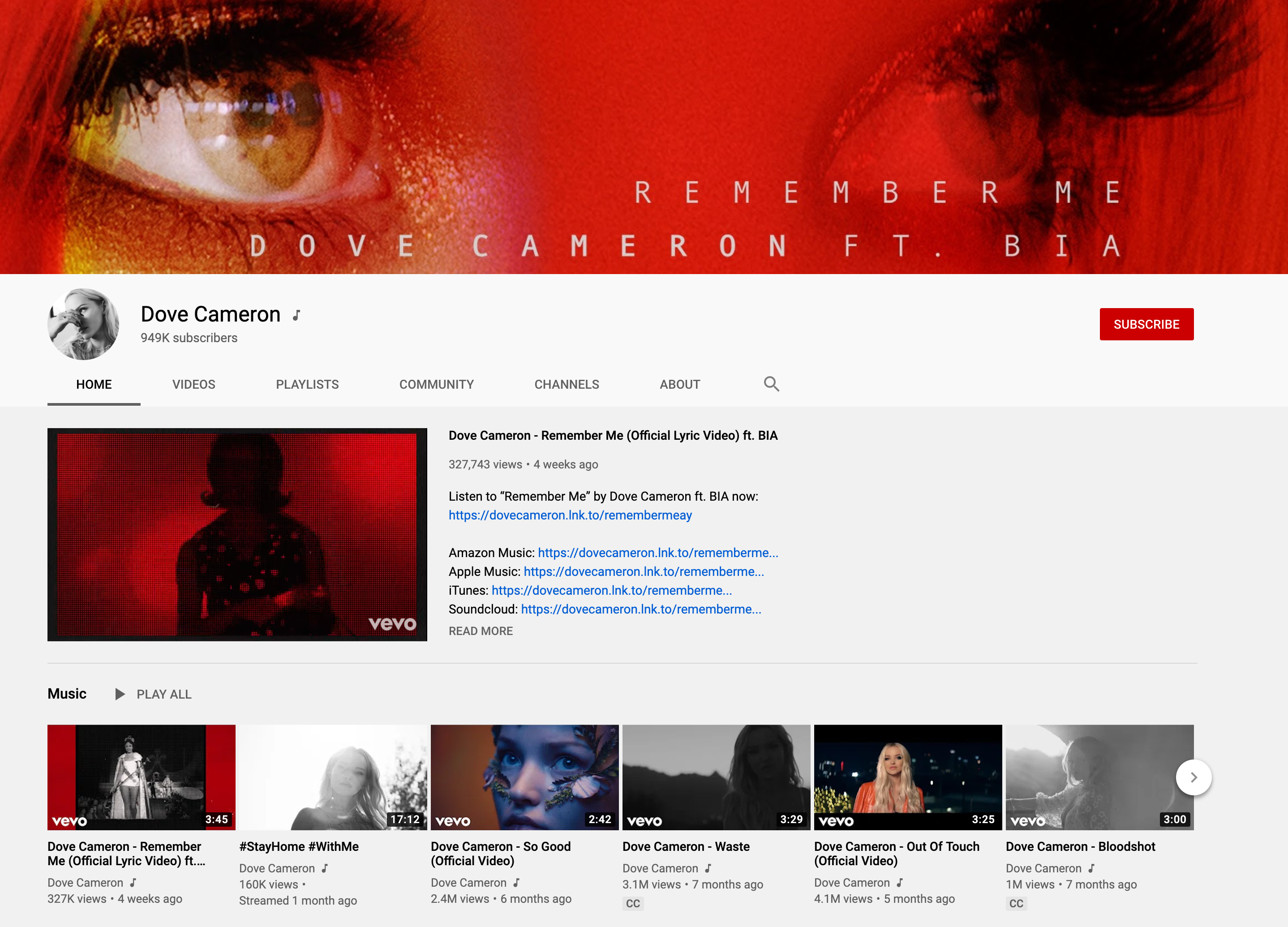 Cuban-born Malū Trevejo is a Spanish musician and dancer who inspires her audience of 8.2 million Instagram followers. Her natural charisma and relatable posts always have fans hungry for more. Based in Miami, Trevejo reaches a large demographic with her incredible vocal talent, impressive choreography and eye for detail. Her rise to popularity through TikTok earned her lots of attention, and she continues to post regular updates so that her followers never miss a beat. With 4.5 million fans on TikTok and 1.2 million on YouTube, the entertainer works hard to surprise followers with new content weekly. 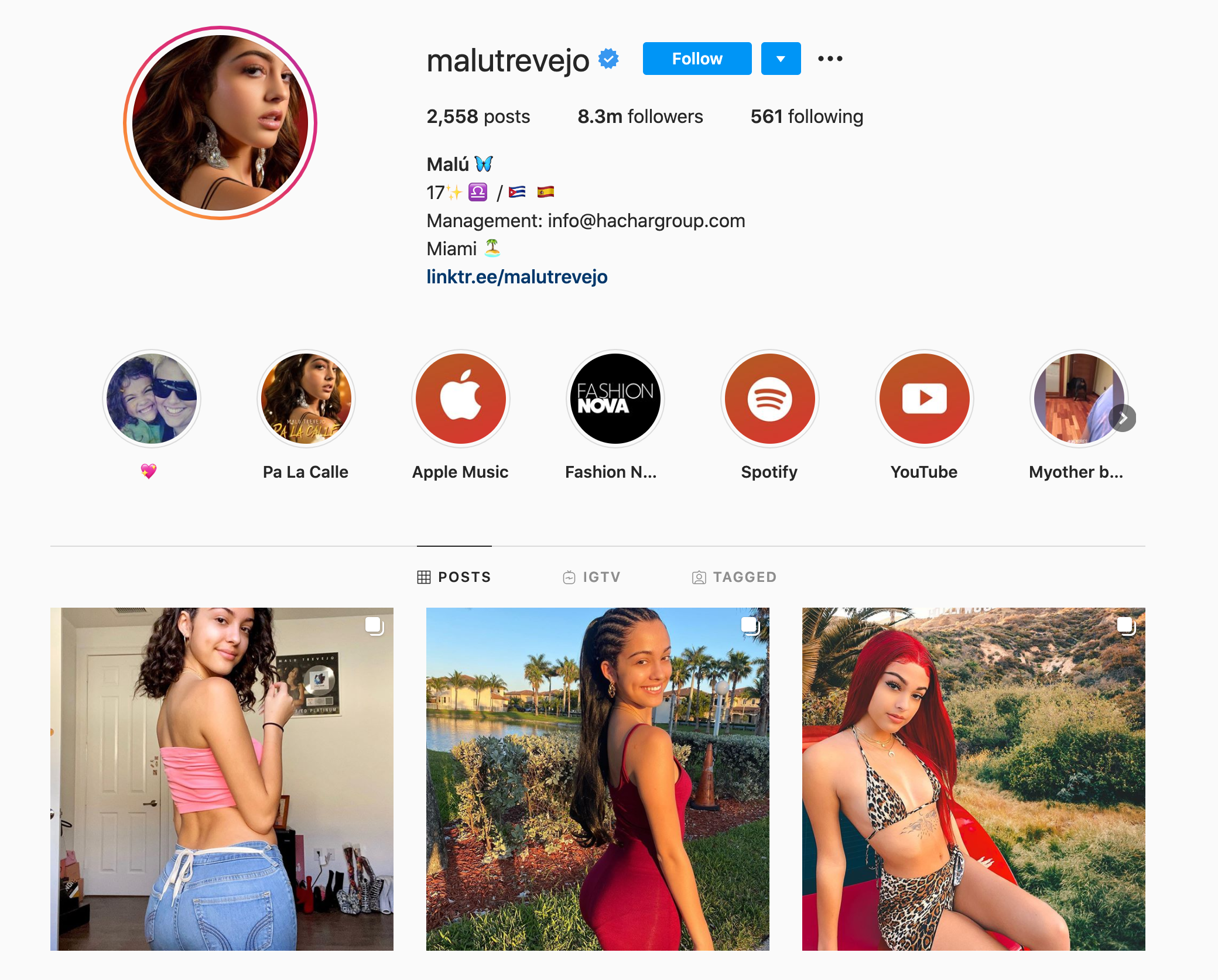 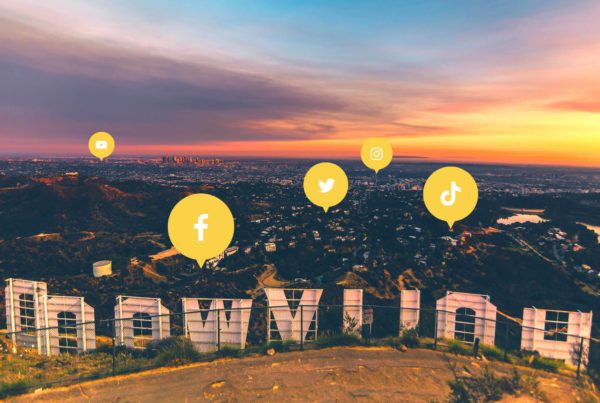 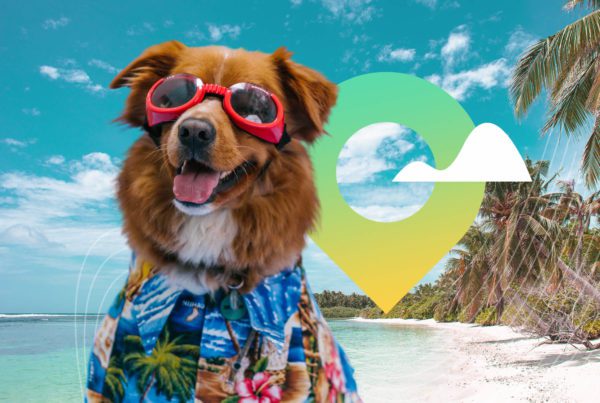 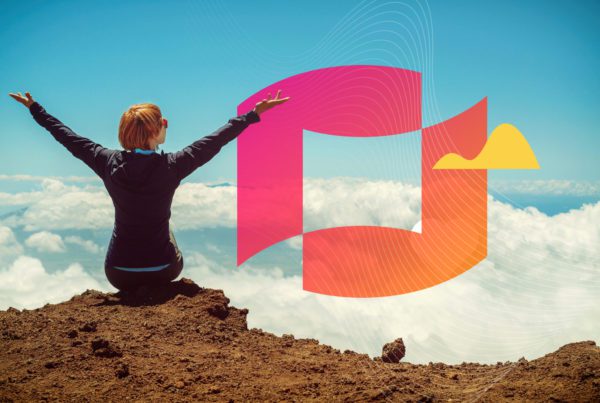