In 2014, Musical.ly hit the app store. It was a fun video-making tool that let users create content overlaid with popular music. Tech company ByteDance purchased the app in 2017, relaunching it under the name TikTok. It became a social media sensation, particularly among younger users, and is an increasingly powerful marketing tool. By developing a deeper understanding of who’s using the platform and what they’re interested in, it’s much easier to develop relatable content for your influencer marketing. Here are seven trends that are helping to shape the growth of TikTok in 2020.

1. A Growing Fan Base

TikTok has gone from strength to strength and is becoming a serious influencer marketing platform. The app is available in over 150 countries and was the most downloaded app of the first quarter of 2019, according to Influencer Marketing Hub. As of January 2020, Statista reports 800 million active users. While that pales in comparison to the likes of Facebook (2.449 billion users), it still makes TikTok the seventh most popular app. The number of users in the United States alone could be as high as 60 million, with potential for significant growth.

While TikTok has a smaller user base than other platforms, many of the users are from a much narrower demographic, making targeted marketing easier. A huge number of people from all walks of life use Facebook, but 60 percent of TikTok users are from the Gen Z generation, according to Wallaroo. In other words, many users are the school children and college students born between 1995 and 2015. This is a particularly lucrative market of impressionable consumers who are Internet-savvy trend-setters highly engaged with influencers they follow.

Looking at the U.S. audience in detail, reveals great potential for a more focused advertising approach. TikTok’s own statistics reveal that 60 percent of the American audience are female, with 60 percent of the user base falling into the 16-24 age bracket. An incredible 80 percent of users fall into the 16-34 age bracket. The fun nature of the app, and the ease with which it’s possible to create content, means it continues to appeal to this younger crowd.

TikTok videos are just 15 seconds long, although it’s possible to link up to four together to create a 60 second loop. These bite-sized pieces of content are the perfect fit for the fast-paced modern world where people have limited attention spans due to numerous distractions. TikTok is ideal entertainment for mobile users waiting in a queue or taking the bus to school.

Statistics reported by Business of Apps reveal that users open TikTok and average of eight times per day. Total daily use of the app per person averages at 45 minutes, but each session is an average of under five minutes long. This “little and often” approach to consuming and creating content is important for marketers to understand. It’s key to creating the kind of content that’s going to immediately stand out and be memorable.

In 2013, Twitter launched the short-form video hosting service, Vine. It became a go-to hang-out for the youth, who created hundreds of funny videos and memes, each just six seconds long. Vine helped to launch the careers of numerous celebrities, including comedian Bo Burnham, before Twitter discontinued the app in 2016. TikTok has become a replacement for Vine, and the same brand of meme-based humor is a staple of the daily content uploaded to the platform.

Memes fuel social media. Whenever anything happens in the world, the memes appear almost instantly as funny and creative individuals find the humor in every situation. These memes have become a powerful communication tool for Gen Z, and many marketers have adopted them in their marketing. This puts TikTok in a strong position to help boost brand reach through relatable comedy.

Music is a big part of the appeal of TikTok. Users creating content have a massive library of music clips to overlay over their videos. Creating lip-sync videos is still one of the most common and popular activities on the platform.

The app’s reliance on music has actually helped to kickstart careers and drive new tracks to the top of the charts. In fact, it’s not uncommon for a song that becomes popular on TikTok to start trending on Spotify and become a number one download.

As an example, consider the success of Lil Nas X, who posted “Old Town Road” to TikTok in 2019. It quickly became a popular meme, with creators adopting a “country” style of clothing and attitude as they lip-synced and danced along. This ultimately led to the song reaching the number one spot on the Billboard Top 100 that year.

As the platform has grown in popularity, more and more celebrities have decided to get on board. It makes sense for musicians to become more involved with the platform, but anybody looking to relate to a younger demographic benefits from TikTok time. Some of the big stars who have had massive success with short-form videos include Lewis Capaldi, Justin Bieber, Rita Ora, Will Smith and Katy Perry. Celebrities are always going to gravitate towards where their fans are, so it’s likely that even more celebrities will join the platform in 2020.

Influencer marketing continues to boom, and many marketers are looking to leverage the power of TikTok. There are five distinct reasons why the platform should see a marked increase in advertising through 2020:

TikTok is yet another influencer marketing tool for advertisers to adopt into their marketing strategies. However, the platform is booming and finding success isn’t always easy. With so much great content, you need to work hard to stand out, and that means understanding what works and what doesn’t. Spend time considering which trends are popular and find the best influencers for your brand using the IZEAx Discovery Tool so you have more chance of being a hit. 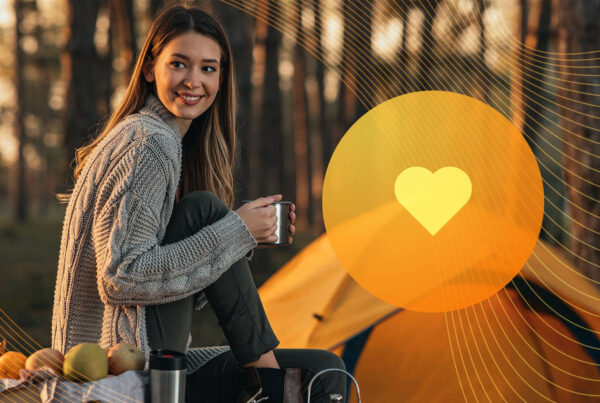 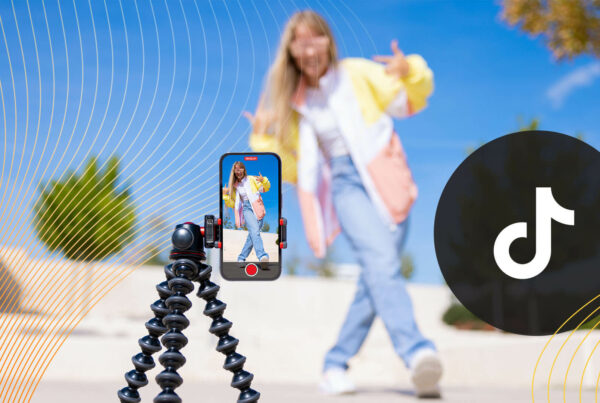 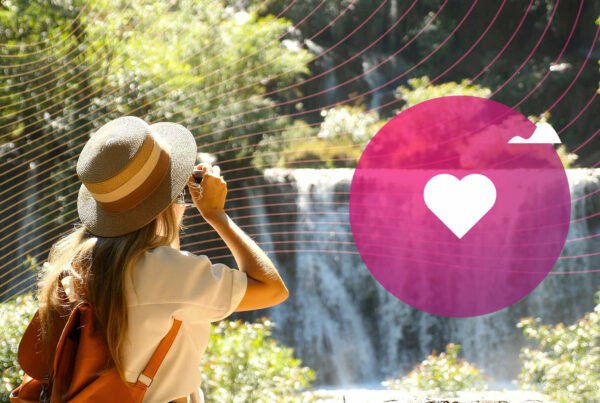