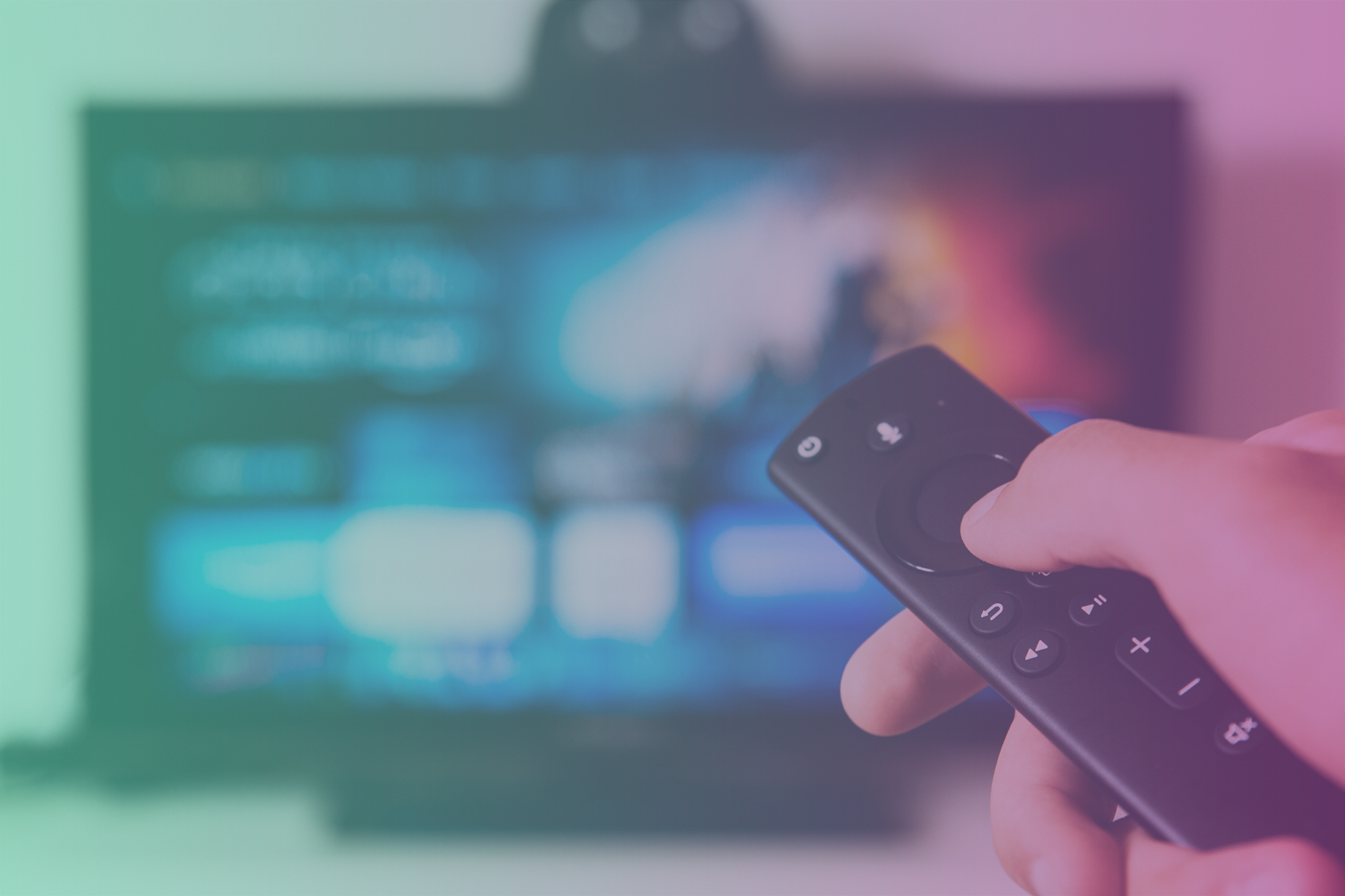 Netflix is a household name. A 2018 report showed that 57 percent of the American public has some sort of streaming service and more than half of those have a Netflix subscription. The company introduces originally programming regularly in addition to offering favorite shows with licensing rights owned by other countries. Netflix invests heavily in original programming in hopes of drawing in new subscribers.

This strategy seemed to be working, but in the second quarter of 2019, Netflix showed a decline in subscribers and failed to meet forecasted goals for adding new subscribers. Take a closer look at Netflix’s content strategy to see why it’s not working.

Forbes reports that Netflix spent an average of $308 to acquire each new subscriber in 2012. This figure rose to $539 in 2018 and $581 in 2019. Think about how much you pay for your Netflix subscription. At the current rate, how long would it take to pay $581 total. It takes years for Netflix to see a return on the cost of acquiring new subscribers. This also assumes that subscribers are here for the long haul.

Netflix offers a mix of licensed content and original content. The media giant launched in the early 2000s as a DVD subscription service. The company started offering video streaming in 2007. It wasn’t until 2013 that it kicked off streaming original content with the debut of “House of Cards.” Since then, Netflix released hundreds of original movies and TV series. Available exclusively on this streaming service, original content should be a draw for subscribers who can’t view it on Hulu, Amazon or any other streaming service.

Unfortunately, Netflix can’t retain subscribers with original content alone. Some of the most watched shows on the streaming service are licensed content, such as “Grey’s Anatomy,” “Friends” and “The Office.” Netflix pays millions of dollars in licensing fees each year to keep these shows in the media library.

Netflix introduced the world to binge watching. Viewers no longer watch a single episode of a television show then wait a week to see what happens next. With the rise of streaming content, viewers have the ability to see what happens next instantly. This is great news for viewers who don’t want to end on a cliffhanger, but not so great for Netflix.

With traditional television, shows remain relevant for months at a time. Viewers watch one episode, and then take time to discuss what happened and make predictions for what happens next. When Netflix drops all episodes of a single season, viewers finish watching in a matter of days or weeks. After the original hype, people are no longer talking about the show or tuning in. This means that Netflix needs to release more original content to keep viewers engaged.

It was not uncommon to utter the phrase “nothing’s on” when flipping through the channels of cable television in years past. Despite having thousands of titles available at your fingertips 24/7 through streaming services, you might still have trouble choosing what you want to watch. This is a phenomenon known as choice paralysis and occurs when you’re presented with too many options.

Choice paralysis is not good news for Netflix, who’s hoping to entice subscribers to watch its thousands of hours of original content. When viewers have too many choices, they tend to go with something familiar rather than trying something new. More people turn to shows that have been off the air for more than 10 years than to a new series released by Netflix. This is a hurdle that Netflix has trouble getting over. Currently, more than 63 percent of viewing hours in the United States are for licensed content.

If having licensed content in the library helps the number of subscribers grow, then it shouldn’t be a problem, right? That would be true if Netflix could keep shows like “Friends” and “The Office” indefinitely. The problem arises because licensing costs rise each year — sometimes as much as triple from one year to the next. In addition, some shows leave the platform altogether and head to different streaming platforms. Most people are watching this licensed content versus original content, so that spells trouble for Netflix. More people need to spend time watching originals over licensed programs to see the content strategy pay off.

Netflix keeps subscribers happy by keeping subscription prices low over the years. However, it’s necessary to raise prices to help pay for the always-increasing bill for creating new content. The company slowly raised prices from about $12 when it originally offered streaming services to about $13 per month in 2019, notes Vox. While necessary, raising prices too much or too often will slow the number of new subscribers Netflix acquires and perhaps lead to a drop in total subscribers.

Investing in original content seems to be a losing strategy for Netflix. Why does the media giant continue to increase the amount of money it spends on original programming then? It’s because of the long-term benefits. Netflix doesn’t have to spend millions of dollars in licensing fees to stream an original program. As licensed content leaves the platform, viewers have to turn to Netflix Originals. These shows are more profitable for the media giant in theory.

Unfortunately, the current content strategy isn’t working for Netflix. In the third quarter of 2019, stocks dropped 11 percent and the company reported its lowest number of quarterly subscribers since 2016. Despite the large investment in originals, these shows do not make up a majority of the viewership. As Netflix continues to lose licensed content and subscribers continue to drop, we’ll have to see if Netflix continues to follow this strategy or moves in a new direction.