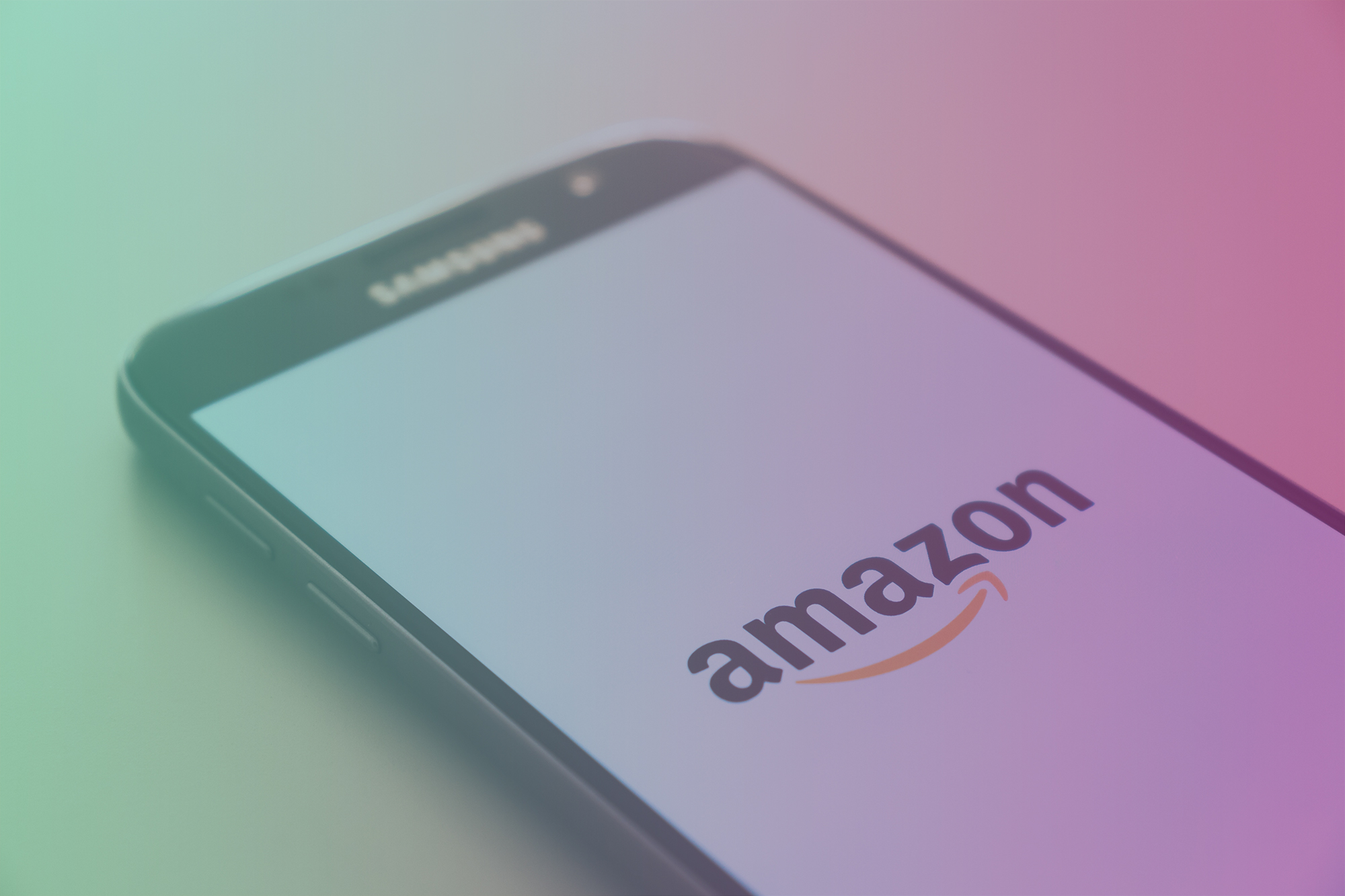 Move over, Instagram. Amazon knows what influencers want, so influencers want to work with Amazon. Thanks to the popularity of Amazon’s affiliate program, the company quietly took it a few steps further and created its Amazon Influencer Program, which officially rolled out in 2017.

Why Is This New?

The new program is a more exclusive and feature-rich version of Amazon’s successful affiliate program, which let anyone link to Amazon products for small commissions. If you’re part of Amazon’s Influencer Program, you’ll receive the White Glove treatment. You’ll get a vanity URL to a free Amazon storefront filled with recommended products that your faithful followers buy because they trust your advice. Of course, you’ll earn a commission for every qualifying purchase.

Why Is Amazon Doing This?

Amazon realized early on that social media influencers with large audiences could broaden its reach by promoting products. They also realized influencers were searching for better ways to partner with brands to monetize their fame.

At first, Amazon’s unspoken fear was that influencers would take advantage of the program, giving misleading reviews to products just to make money. But, that’s not how today’s young influencers work. Influencers don’t necessarily push products because they know followers trust their opinions and crave discovering relevant brands. Influencers are also keenly aware of how Amazon bans fraudulent reviewers. And those young, rising stars don’t want to make it onto that list.

How Are Influencers Chosen?

In the beta stage of the program, Amazon invited certain influencers with ample followers to participate. Early program influencers Mark Cuban, What’s Up Mom’s and Felicia Day are still featured as success stories on Amazon’s qualifications page. More current pages include Ayesha Malik’s page (a beauty vlogger at Amazon.com/shop/spisha) and Open House’s page (a show on NBC at Amazon.com/shop/openhousetv).

The “eligibility” rules are now more relaxed, though they still check out an influencer’s metrics and how engaged followers are on the site. Amazon now also targets micro-influencers and nano-influencers, those with a few thousand or a few hundred highly engaged, dedicated followers.

The program is a win-win for the influencer and for Amazon. The company gives you countless social sharing tips on all platforms, including podcasts and Snapchat, plus examples of real life influencer campaigns. Commissions can be generous, from 1 to 10 percent and higher depending on the product or service purchased.

For brands, the program’s success is a little more elusive to quantify since it’s still relatively new. There are some gray areas at this point when working with influencers. If a brand decides to work with an influencer, will the influencer feature that brand on his or her storefront? Even with the complexities, studies show that influencers have generated billions of dollars of revenues for brands. Other surveys say that most marketers are trying to assess the return on investment of working with influencers.

What Are Key Takeaways?

Whether you’re an influencer or a brand marketer, consider these insights:

Amazon learned that people buy from people they trust, i.e. influencers. Though it hasn’t rocked the entire world of online purchasing, Amazon’s program is slowly changing how influencers will work with brands and vice versa.