6 Video Game Marketing Ideas Any Brand Can Use 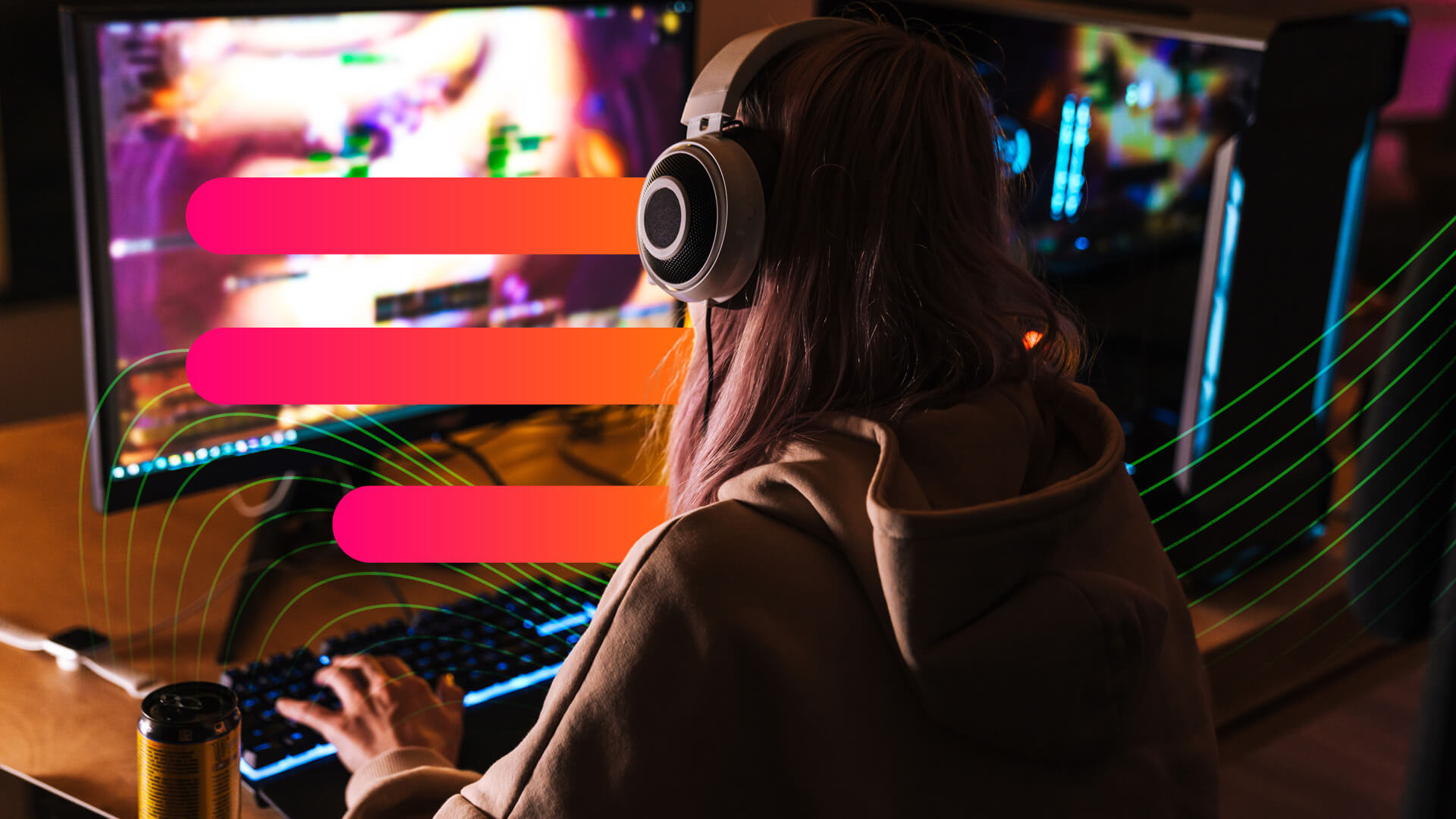 The gaming world is growing at an exponential pace with nearly 70% of Americans playing some type of video game each day. The statistic isn’t necessarily shocking, considering the variety of platforms — computers, consoles, smartphones and portable devices — that have become affordable for the average American. We’re diving into six video game marketing ideas to help brands tap into the gaming world.

The power and reach of video gaming

Today’s gamers are diverse in gender, age, interests, education and income, providing a wealth of opportunity for brands looking to break into the industry’s demographics.

Among the ever-evolving statistics about gaming, here are some of the most useful from an Insider Intelligence report:

Factor in the evolving developments and appeal of the metaverse for both augmented and virtual reality, and you’ve got unlimited worlds of potential for reaching target audiences.

Video game marketing ideas that every brand can use

Your brand can market its product or service in a variety of different ways. Here are some ideas:

To avoid interrupting gameplay, brands can opt to place images or videos within the game itself, such as on billboards, objects, or skins (a graphic download that changes the appearance of the character).

Sponsoring in-game rewards provides a way for brands to get exposure, build positive associations with gamers looking for a leg up while they’re playing, and even increase sales when purchases are required.

In addition to sponsoring several eSports teams and its own Mountain Dew League, the caffeinated beverage company partnered with Activision for the launch of Call of Duty: Modern Warfare. The program allows players to unlock 2XP and in-game rewards with the purchase of participating products simply by entering unique codes found on the packaging.

Sponsor an esports team or event

The most dedicated gamers often join esports leagues or play in live streaming tournaments for a chance to win cash, prizes or just the glory. Similar to live-broadcast sports, these events tend to feature on-air broadcasters, media coverage and plenty of engagement from fans.

Brands choosing to sponsor esports teams or events would be in good company alongside Coca-Cola, Intel, Red Bull, T-Mobile, Comcast Xfinity, and Audi, among others.

Partner with a gaming influencer

Just as with fashion and beauty products, brands can partner with gaming influencers to promote their products or services to their target demographics. The demographics of the influencer’s followers can provide a perfect match for your target audience.

Free-to-play mobile games often monetize by selling ads that run as the game loads or between activities or levels. Some users are even willing to opt in for rewarded ads, which provide extra lives, currency, special items and other perks in exchange for watching.

Non-gaming brands should consider interstitial ads on desktops and consoles in particular, as mobile advertisers are typically saturated with ads for other mobile games looking to get more app installations. The ads on computer and TV screens more clearly resemble standard commercials, giving brands a familiar format to promote their products or services.

Because interstitial ads take up the entire screen during natural pauses in gameplay, they don’t distract from the game, are highly engaging and can minimize “banner blindness.”

It’s not practical, profitable or financially viable for every brand to develop their own game from scratch. But the advent of sandbox-style video games allows brands to create their own minigames or worlds within well-known games, such as Vans did within Roblox. In less than a year, Vans World announced it had attracted more than 60 million visits.

Implement these six video game marketing ideas to help your brand effectively tap into the gaming world and reach target customers in their own homes. 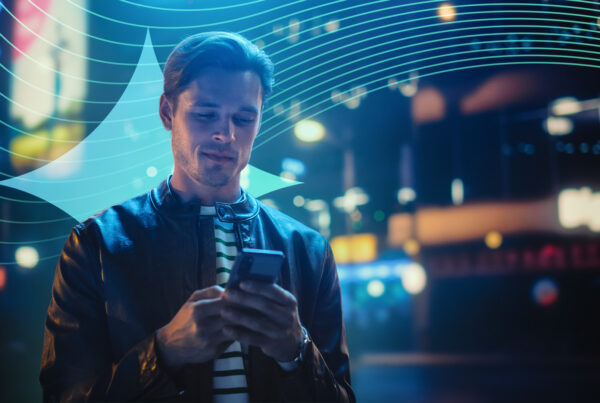 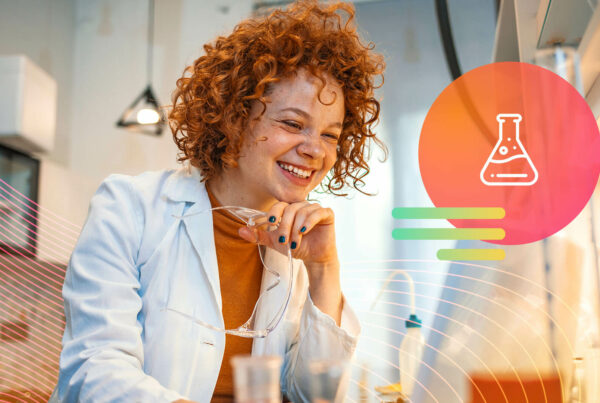 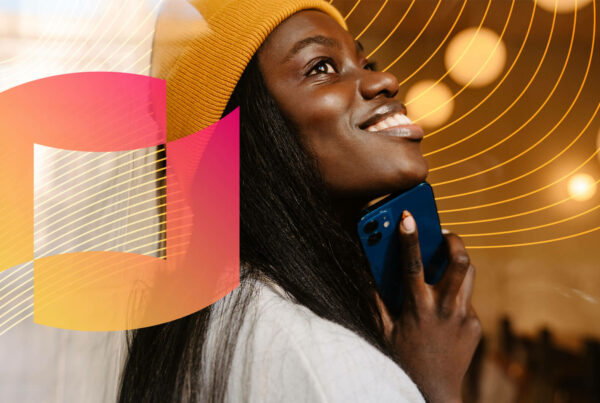