Celebrities and Brands Embracing the Metaverse 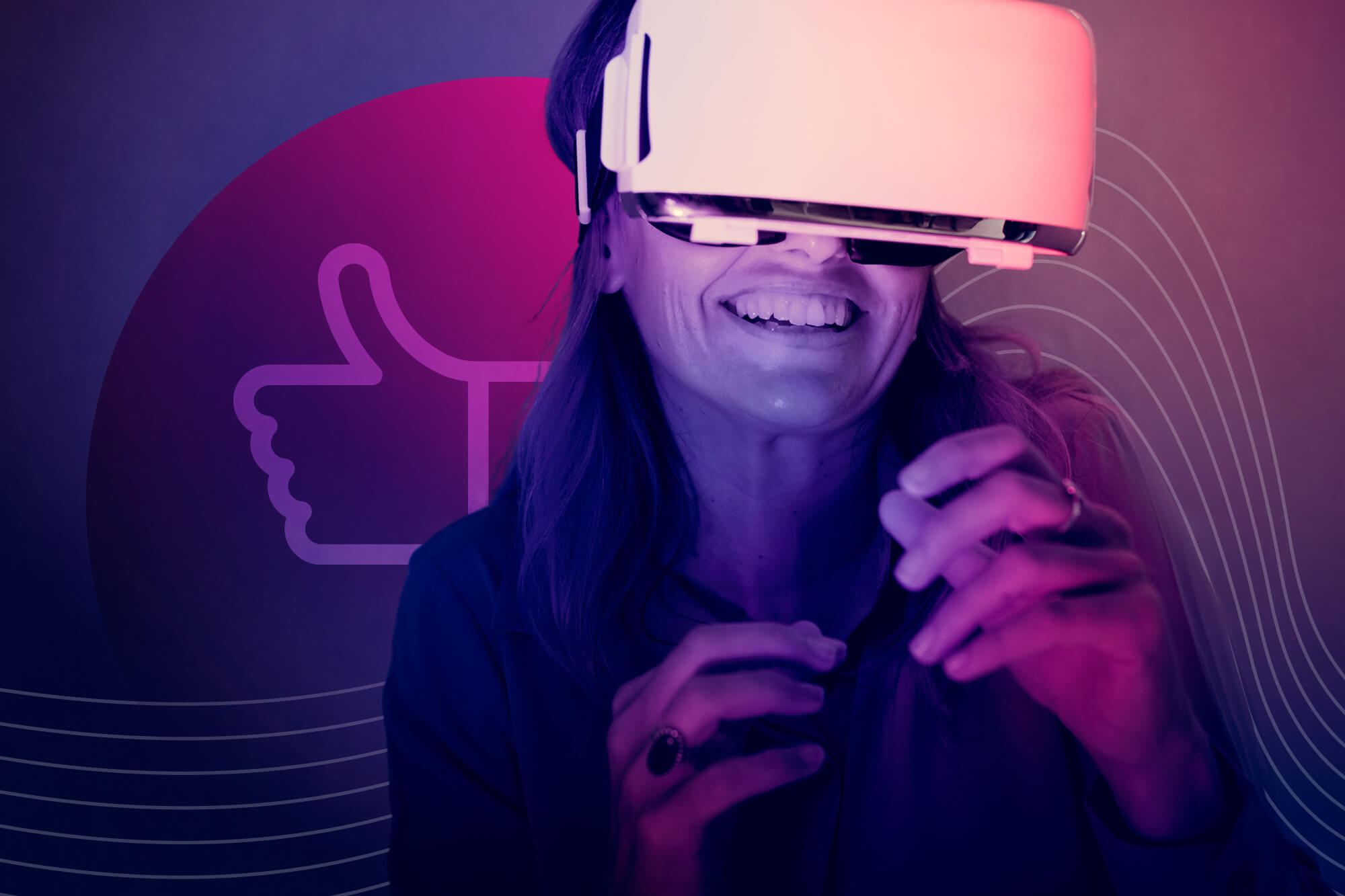 7 celebrities in the metaverse

Paris Hilton has created an island inside the game Roblox called Paris World. Visitors can see a digital replica of her Beverly Hills estate, complete with a dog mansion; stroll along a boardwalk; or take jet ski rides around the island. Of course, all of these activities have a certain cost in Robux, the game’s currency.

The iconic rapper rebuilt his mansion in The Sandbox, another metaverse platform, where he’s given several concerts. Now, he’s building “Snoopverse,” an expansion of his digital world, which includes tickets to private parties and Q&As. Some of these private passes are going for close to $6,000 a ticket, according to Fortune.

Once news of Snoop’s meta takeover hit the internet, one megafan paid $450,000 to buy digital land next to the musician. Snoop took to Twitter to welcome the new owner by saying, “Won’t you be my neighbor.”

When Andrew Yang makes a play for a political office, he uses the metaverse to promote his candidacy. Yang ran for mayor in New York City and held a press conference in the metaverse platform ZEPETO. ZEPETO’s users are generally Gen Zers, which meant Yang could reach young voters through the platform.

A boxer and entrepreneur, Jake Paul has invested in the metaverse, specifically in the virtual reality metaverse Blocktopia. Paul not only invested in the company, but also owns digital land in the world. Recently, he gave away a piece of his land, which is valued about $100,000.

A popular South Korean all-girl pop group is using the metaverse to meet and engage with fans. The group hosted a virtual fan meeting on ZEPETO, a site that gives users the ability to create 3D versions of themselves. The meeting drew 46 million fans in two weeks. The success of the meeting has inspired a completely virtual k-pop group, MAVE, which will include four AI members. It’s set for release next year.

A Canadian singer, Shawn Mendes had great success at an early age on stage. He was one of five artists to land at the top of the billboard charts before turning 18 with his hit album: “Handwritten.” Now, he’s making a splash in the metaverse by joining forces with Genie, an avatar tech company, to create digital wearables.

The trend-setting Lady Gaga released a music pack for Beat Saber, a VR rhythm game set in the metaverse. Wearing VR glasses, players can “slash” beats that come flying toward them. Other big name acts like Green Day and Imagine Dragons have also released tunes for the popular game.

Big brands are investing in the metaverse, too

Big-name retailers are entering the metaverse, too. Like celebrities, brands are teaming up with certain metaverse platforms to create partnerships or events that engage with a new, younger audience. Here’s a look at how a few of the brands are using the metaverse:

Nike is in the process of creating its own metaverse store to sell digital sneakers for avatars. The company has filed patents and is adding staff for the role, too, with job ads requesting virtual designers. The store will be in Roblox, which the brand has partnered with in the past.

The luxury clothing and accessories brand Gucci hosted a two-week art installation inside Roblox to introduce its brand to younger customers. Avatars could walk through the garden-themed show and try on different virtual outfits.

The soda brand recently auctioned off unique NFTs that looked like a digital version of a vending machine. Inside these “loot boxes” were things like a red bubble jacket and a special audio track that could be used by avatars in Decentraland, a popular metaverse platform.

The metaverse has celebrities, influencers, brands, and marketers all brainstorming ways to use this new platform to reach their audience. From buying a plot of virtual land and holding press conferences to opening metaverse stores and creating unique NFTs, there are already many ways to get involved in the metaverse — and many more to come.

How to Get Started Making Money in the Metaverse

How to Get Started Making Money in the Metaverse