Promoted Posts: Everything You Wanted To Know

Producing content alone isn’t enough to get eyeballs on it. You need to promote branded content in order to reach the right audience. But does the same hold true for influencer content? Yeah it does! Welcome to the world of promoted posts.

Ideally, the influencers you work with will have built-in audiences that hang on their every post and word. But what if you want a particular post to spread beyond the existing audience of an influencer? It pays to use promoted posts. Promoting posts lets you boost content that’s already performing well, expanding its reach.

What Are Promoted Posts?

You can think of promoted posts as the native ads or sponsored content of the social media world. Native advertising is advertising that matches the form or function of the content on the site or media on which it appears, according to the Native Advertising Institute. For example, sponsored content that appears on the “NY Times” website looks like other articles or blog posts on the “Times'” site.

Whose Posts Are Being Promoted?

Brands have two options when it comes to promoting posts. First, you can promote the posts your brand produces for Facebook or Instagram. Doing so allows your branded content to reach new audiences, increasing the likelihood that your post will boost brand awareness and recognition.

Second, you can also work to promote the posts your influencers create. Promoted posts by influencers tend to generate higher rates of engagement compared to promoting your brand’s own posts.

One of the biggest issues facing brands who use social media marketing is the decline of organic reach, or the size of the audience a social media post reaches without the brand having to pay for advertising.

In 2014, Facebook attributed the decline to two things. First, it noted that the sheer volume of content available made it more difficult for brands and individuals to get their messages out and in front of the right people. According to Facebook, the average person could see as many as 1,500 new stories on their newsfeeds each time they logged in.

Facebook displays just 20 percent of the total stories and posts a user could see each time someone signs on. To help it figure out which stories make the 20 percent, Facebook changed its algorithm so that only the most relevant content shows up.

Promoted posts give brands a way around the decline in organic reach. While Facebook’s algorithm looks at a variety of factors when deciding which posts are high quality or relevant enough to display on the newsfeed, promoted posts appear on the feed of anyone who fits the target audience. 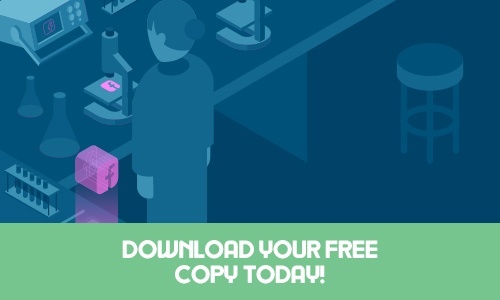 Another big issue facing brands has to do with trust, or, more specifically, who audiences trust or don’t trust these days. While your brand could use some of its marketing budget to promote the posts it creates for Facebook or Instagram, those posts might not have the impact a promoted post from an influencer would.

The 2017 Edelman Global Trust Barometer revealed that the general population now puts more trust in people like them — the “mass population” — than they do in the “establishment.”

People might trust brands more than they do the media or government, but just barely. Edelman’s survey found that trust in business fell by 1 percent between 2016 and 2017. The survey also found that CEO credibility is at an all-time low, and that 55 percent of people are more likely to trust individuals over institutions.

Using promoted posts also lets you extend a campaign without busting your budget. Set the budget based on what you have to spend. You can fine-tune the promotion and even choose the exact audience who will see it.

One last benefit of promoting an influencer’s post is this: You already know how the post will perform. When choosing a promoted post, pick one that has already had a high rate of success and engagement.

How to Make Promoted Posts Work for Your Brand

Here are some things to consider when using promoted posts. For the greatest chance of success, keep these guidelines in mind. 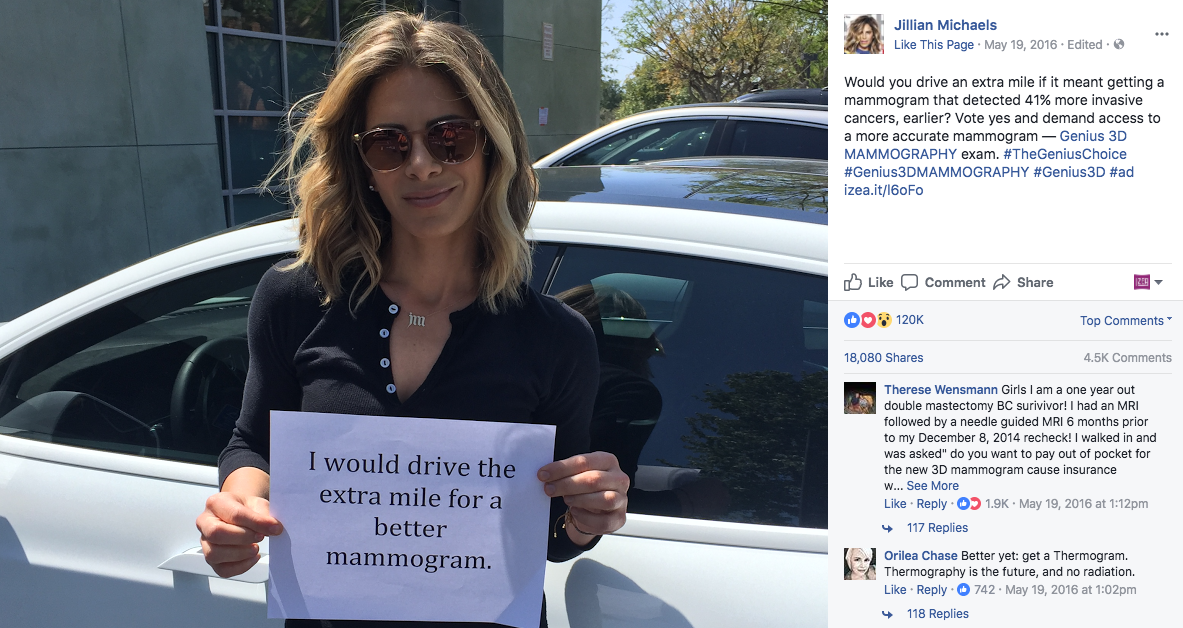 Choose a post from an influencer that’s already performed well on that influencer’s own page. For example, Genius 3D Mammography partnered with several influencers. These included fitness instructor Jillian Michaels who promoted the innovative mammogram technology in a highly engaging Facebook Post.

As part of the campaign, Michaels and other influencers shared photos of the themselves holding a sign that said they would drive an extra mile for a better mammogram. Genius 3D mammography then promoted those posts on its own page. Michael’s original post got 120,000 likes, and the promoted post got 125,000 likes.

Choose your target audience with care

One of the great things about promoted posts is that you get to target your audience. It’s just like Facebook or Instagram ads. You can choose the age of your audience, its gender, its location, and its interests or other demographic information. Specifying details about your audience shows you its expected daily reach or size.

How much can you afford to spend to promote a post? You can set a daily budget of just a few dollars or as much as thousands of dollars. Your budget also plays a role in determining how many people end up seeing the promoted post.

Was your promoted post a success or a flop? Tracking how many comments, likes, or shares the post received will let you know if it worked out. Choosing a post that has a history of success provides reassurance that it will be popular when promoted. But actually following up and measuring the response will let you know for certain.

5 Influencer Marketing Trends You Should Know About

5 Influencer Marketing Trends You Should Know About