In the blogging and content world, it’s not enough to simply write and post something on the web. Blog posts don’t automatically get picked up and spread around. Things don’t go viral just because. You have to use content amplification techniques if you want to get it in front of potential customers.

Content marketing alone isn’t good enough anymore. You need to amplify content if you want people to read and share it. In short, that means doing everything you can to spread your content far and wide so that it reaches the appropriate audience. Good thing there are tons of content amplification tools available for little-to-no-cost. But, what is content amplification? 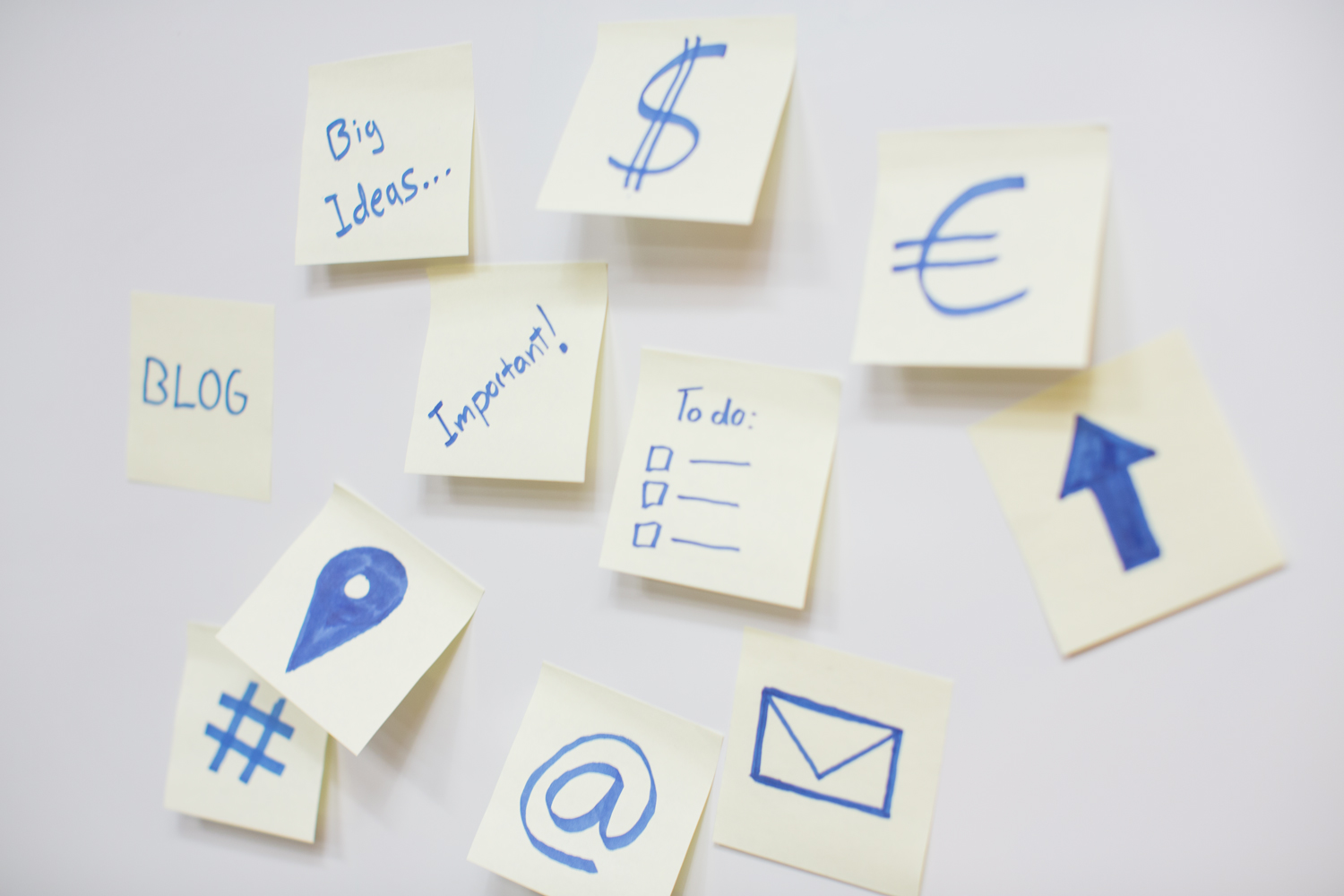 When people talk about what is content amplification, they also often mention owned, paid, and earned media. The three terms can be loosely defined as followed:

Owned media – A channel your brand has full or almost full control over. Your company’s website or blog count as owned media, as do your social profiles. Often, owned media is the thing you are trying to promote or amplify.

Paid media – A channel your brand pays for. It can be ads in a magazine, social media ads, or traditional banner ads.

Earned media – You have little control over earned media, but many marketers are learning how to use it to their advantage through influencer marketing and sponsorships. Earned media is when someone uses your product and shares their experience with their friends and others. In the case of content, it can be someone sharing your brand’s blog post or photo on their social media page.

According to Nielsen’s 2015 Global Trust in Advertising study, owned and earned media are among the most trusted forms of advertising. That doesn’t mean that paid media doesn’t have its value, though. Let’s take a closer look at specific types of owned, earned, or paid media, and how you can use each for content amplification. 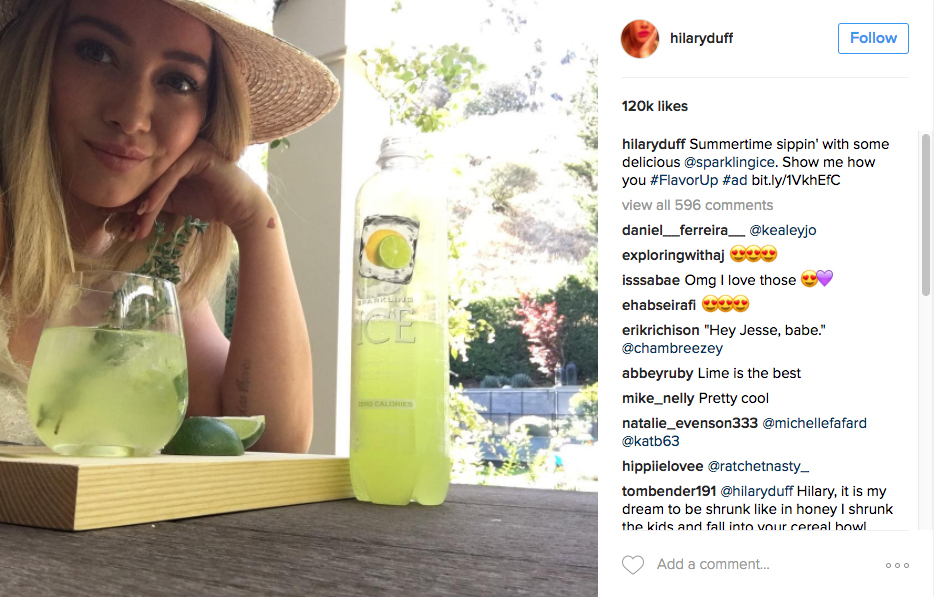 The website or magazine can then promote the content by sharing it with followers, or by publishing it right on the front page. The 2017 State of the Creator Economy Study (SOCE) found that 42 percent of marketers had used sponsored blog posts in 2016. The SOCE also found that brand-sponsored content in online or paper magazines or newspapers were among the top five most effective content marketing approaches. 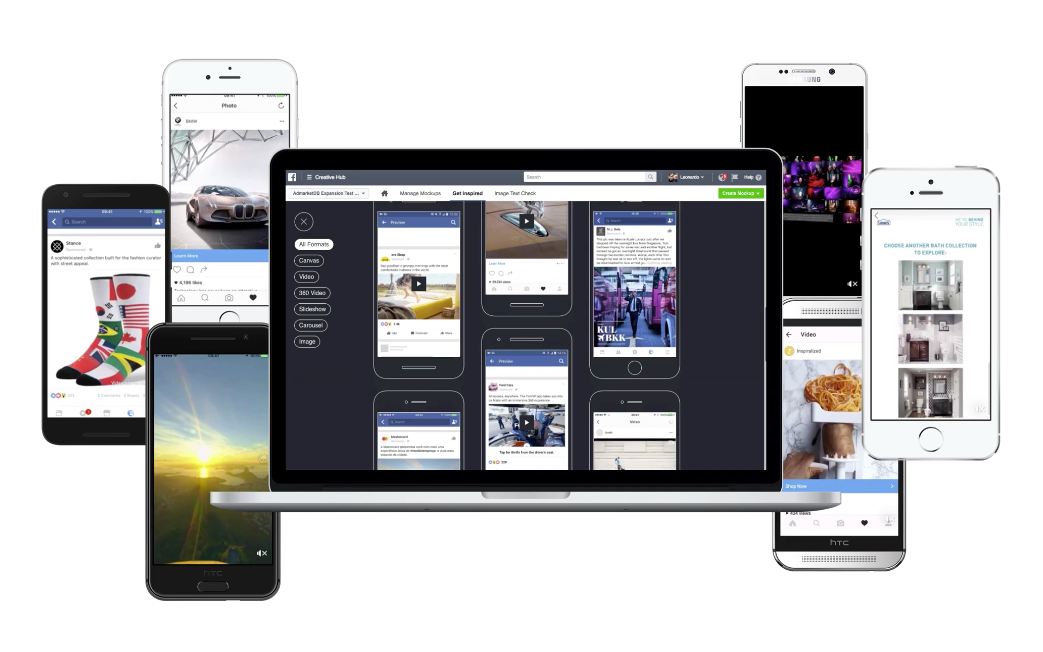 The ads show up in the feeds of people who might be interested in your brand, based on their age and interests. For example, Twitter ads allow brands to target users based on gender, who they follow, language, devices used, interests, and behaviors.

How effective social media ads are for content amplification depends on a few factors. For example, Instagram ads had a higher click rate and conversion rate than Facebook ads when they first launched. Ads on Instagram feature a large, eye-catching image and a clear call to action, which can explain their success. 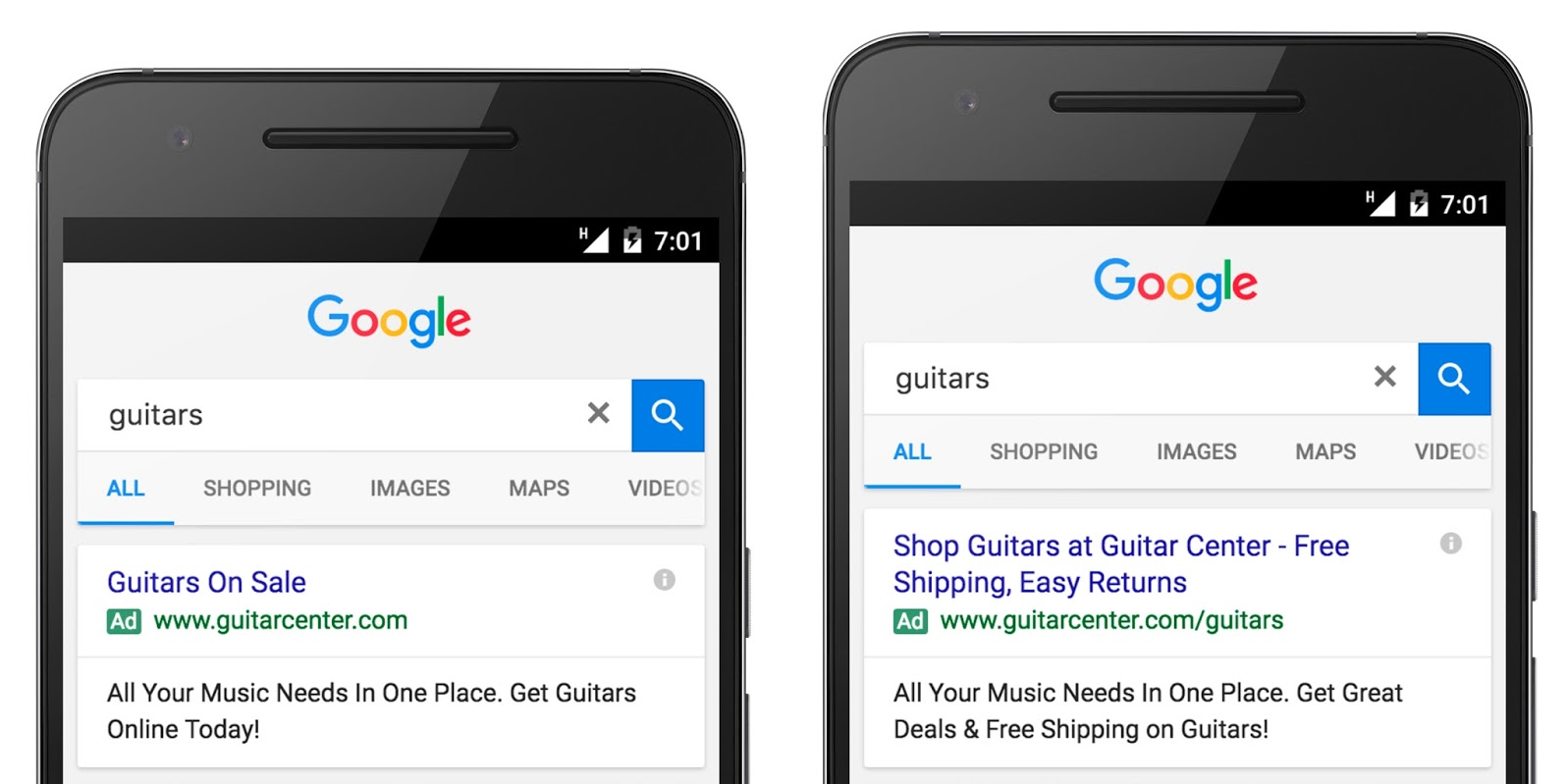 Social media ads aren’t the only entirely paid media option available for content amplification. Online advertising, such as using AdWords, can also help you get your content out there.

Like social media ads, you’re able to directly target a specific audience with AdWords, and can use the service to track the effectiveness of your ads so that you can see who is clicking on your content, and what keywords are the most effective at driving people to your content.

More and more, influencers are becoming like trusted friends and family members. For example, a study from Twitter found nearly half of users trust the recommendations made by influencers. The likelihood of a person making a purchase was more than five times higher when that person saw a tweet from both an influencer and a brand.

There are budget-friendly ways to amplify content with Influencer Marketing. For example, with ContentAmp from IZEA, you can use IZEA’s influencer network to share your company’s posts.

ContentAmp works on a cost-per-click model. That allows you to get the most value from the program even if you have a shoestring budget. You’re also able to measure and monitor the effectiveness of the social shares. You can see whether your content performs better on Twitter or Facebook, or if one influencer generates more clicks than any others.