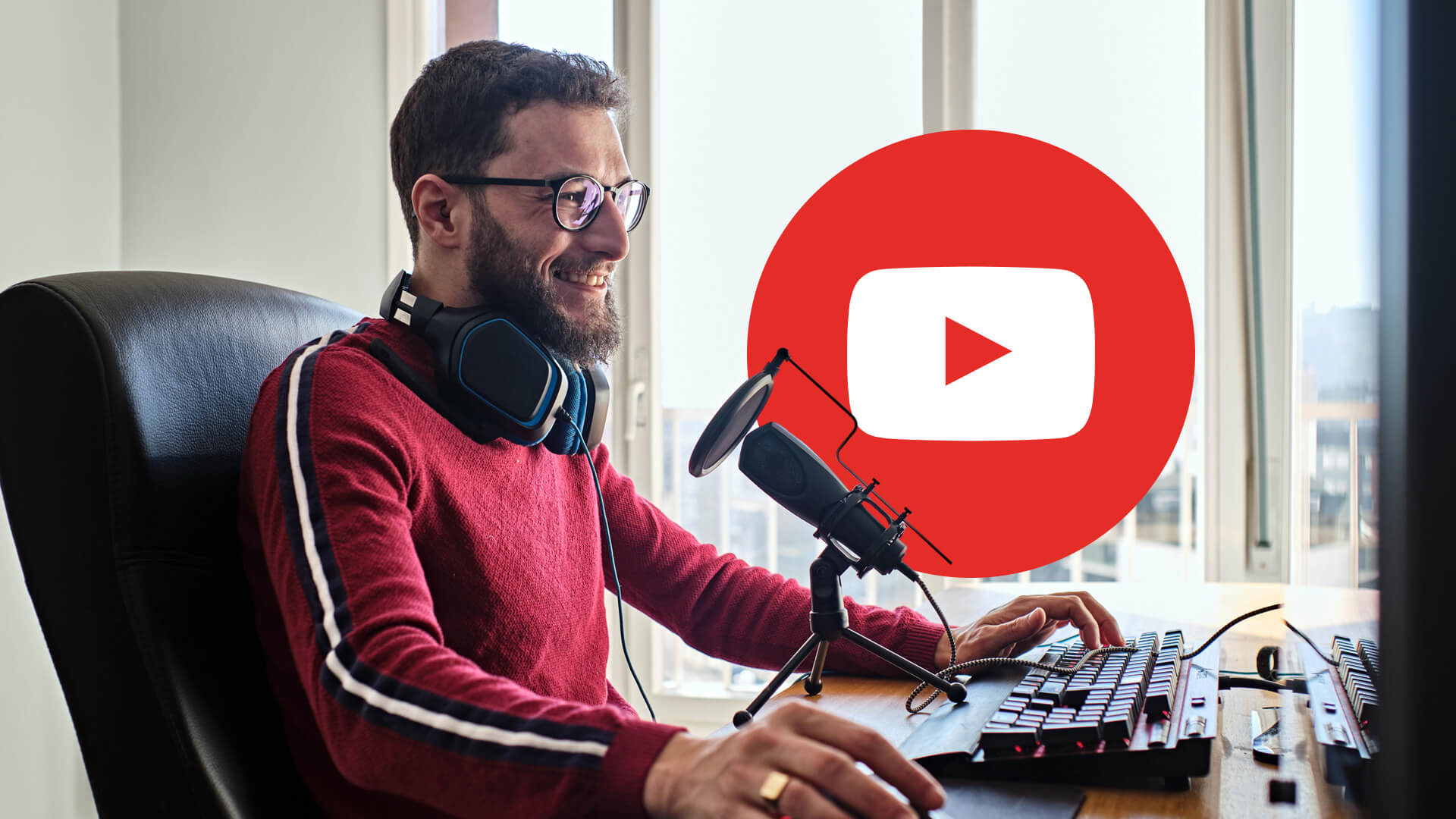 Sixty-two percent of Americans watch videos on YouTube daily and 92% use the platform weekly. It’s not surprising to see more influencers set up channels. Some of the biggest YouTube influencers have earned massive followings.

For instance, Ryan’s World, a YouTube channel that follows 10-year-old Ryan Kaji, has 30 million followers. His celebrity status on YouTube spawned a TV show on Nickelodeon and a line of Ryan’s World toys.

Working with a YouTube influencer to promote your product could be a big win, but what’s the cost? To help understand the world of influencer compensation on YouTube, here’s some insight.

Most YouTube influencers won’t trade products for posts. Most influencers expect some sort of payment, in addition to receiving a free product, if the campaign calls for it.

There may be a few outliers, like new-to-YouTube influencers who are willing to work for a free product, but it’s no longer the standard practice for social endorsements.

Many factors weigh into how much a YouTube influencer charges. Here’s a closer look at the factors that tend to drive costs up:

As you might suspect, influencers with mega audiences often charge more. Ryan Kaji from Ryan’s World earned $29.5 million in 2019 as a YouTube influencer. There is a direct correlation between compensation and audience size.

Different types of content require different time commitments. In general, the more work it takes to create the content, the higher the cost.

While influencer compensation varies widely, it’s important for both brands and influencers to have benchmarks. IZEA, an influencer marketplace, has studied influencer pay for years and can provide specifics.

YouTube is the most expensive social media platform on which to run an influencer marketing campaign. The chart below shows the average cost of paid posts per platform. The average cost of a sponsored YouTube post is $4,491. 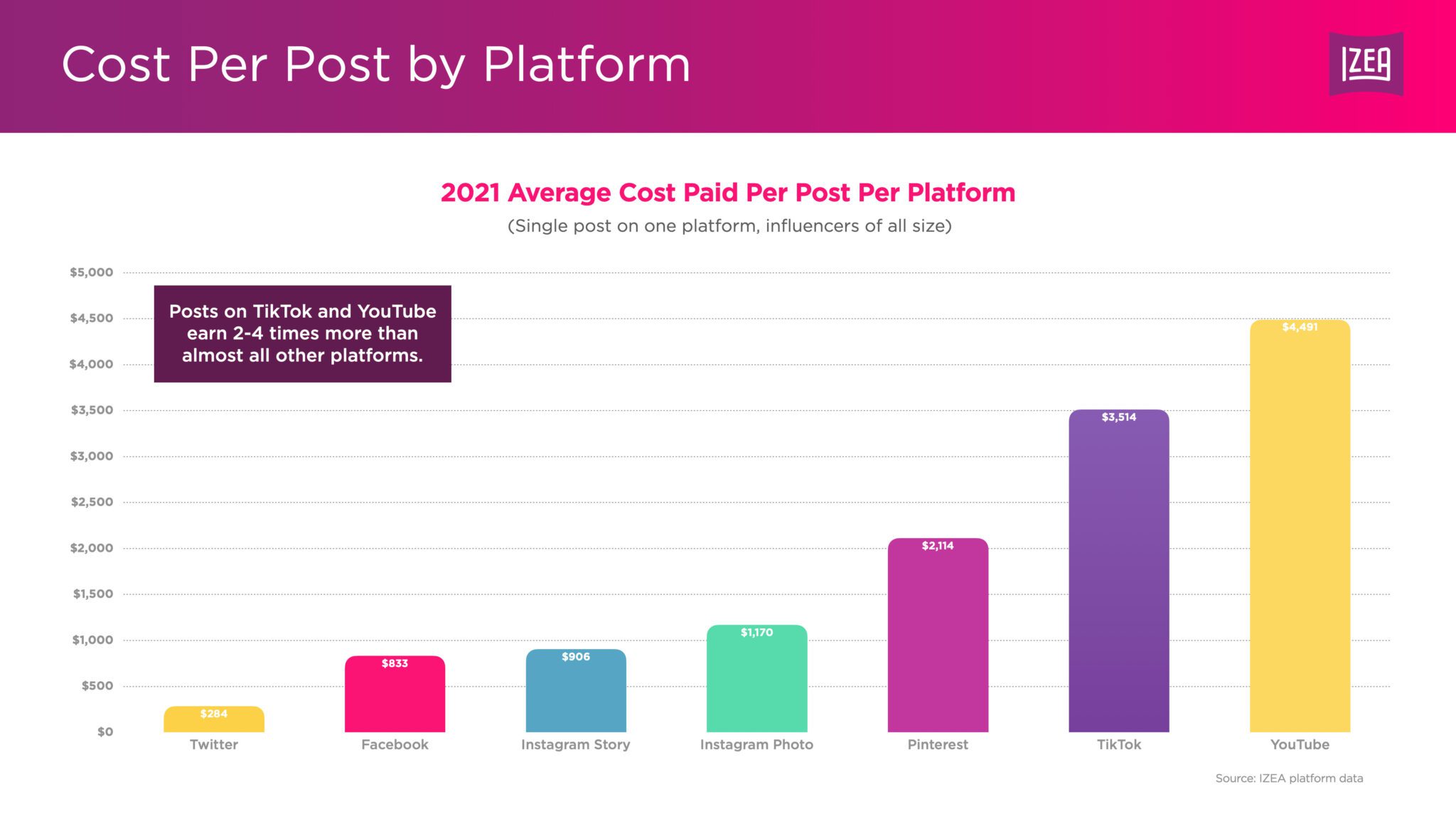 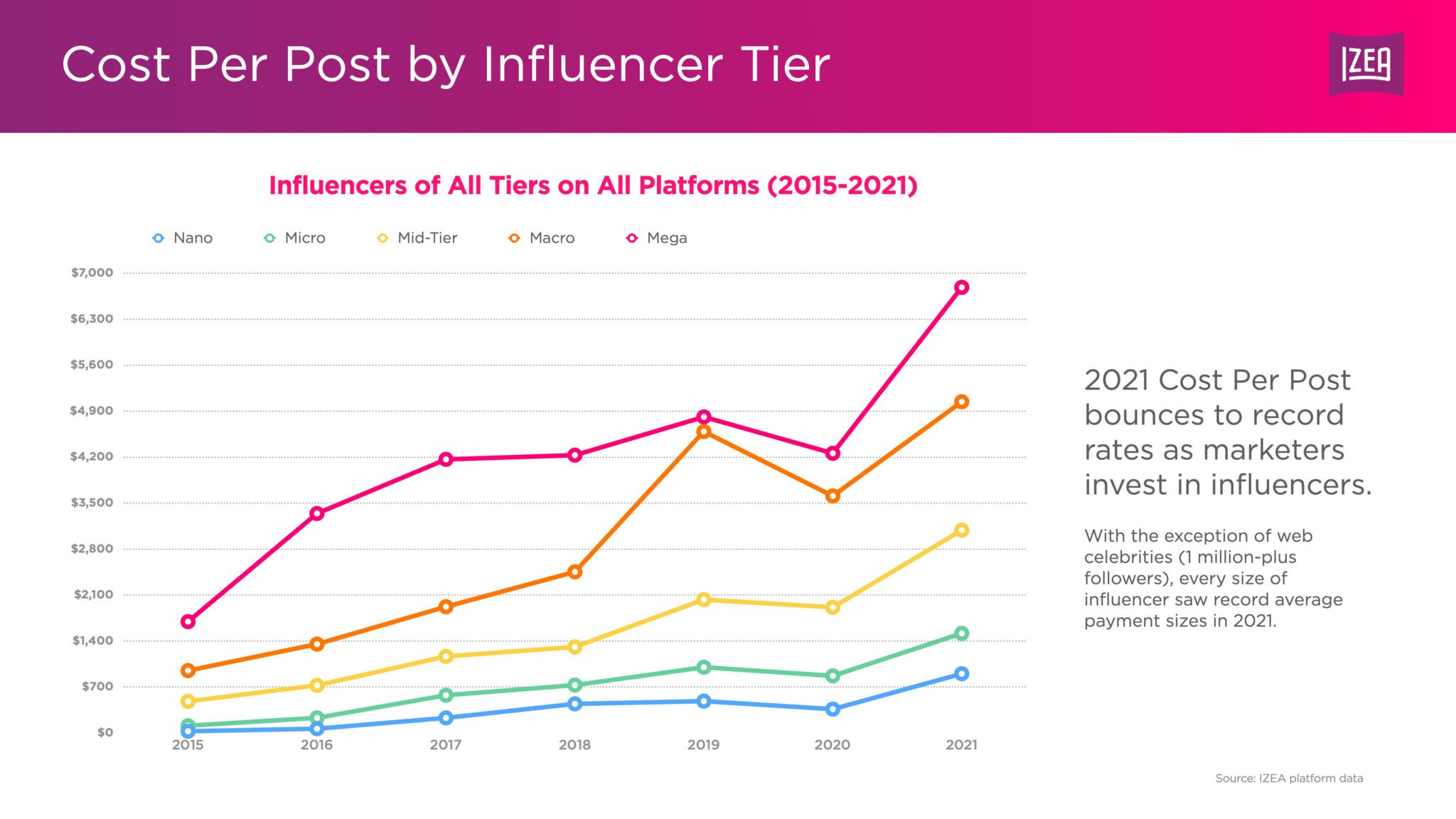 Audience size plays a role in campaign costs. To access audience sizes, influencers are broken into groups. The tiers are as follows:

The State of the Influencer Earnings™ 2022 shows payments across all platforms based on an influencer’s audience tier. You’ll notice compensation increased from 2020 to 2021 for all tiers.

All of these rates represent record highs since IZEA started tracking payments in 2015. In IZEA’s creator marketplace, brands can find creators with rates starting at $50 for YouTube videos or mentions in YouTube videos. That’s because this platform allows creators to set their own prices.

If you’re interested in creating a YouTube campaign with an influencer, review the State of Influencer Earnings 2022 from IZEA before reaching out. The report offers more specific insight on the influencer marketing economy and how much you can expect to pay per campaign. 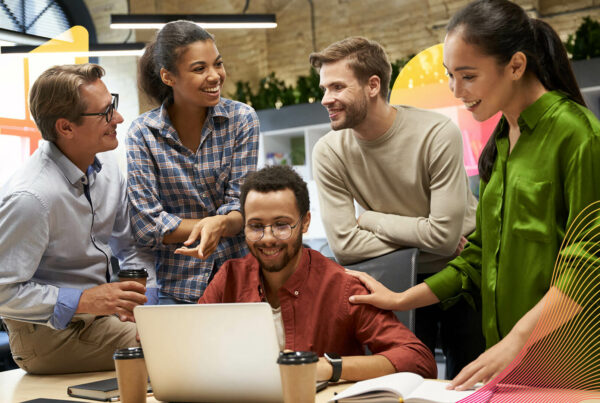 Small Business Saturday, which is held on the last Saturday of November, encourages consumers to shop at local businesses. The holiday lands right after Thanksgiving… 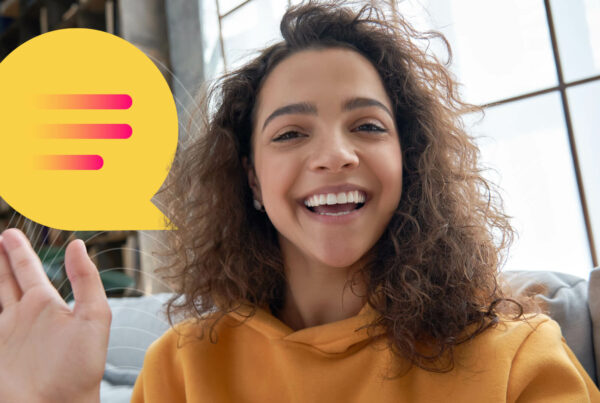 Looking to work with a Spanish-speaking creator to reach your target audience? Or are you looking for an online community that speaks your native tongue?… 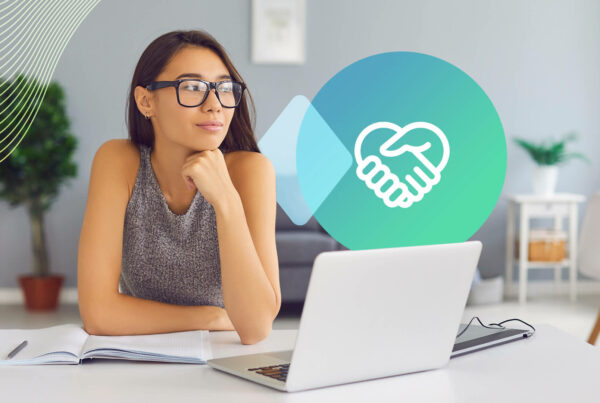 Authors have been using social media, especially #booktok, to reach new readers. #Booktok has over 73 billion views and continues to grow every day, and…