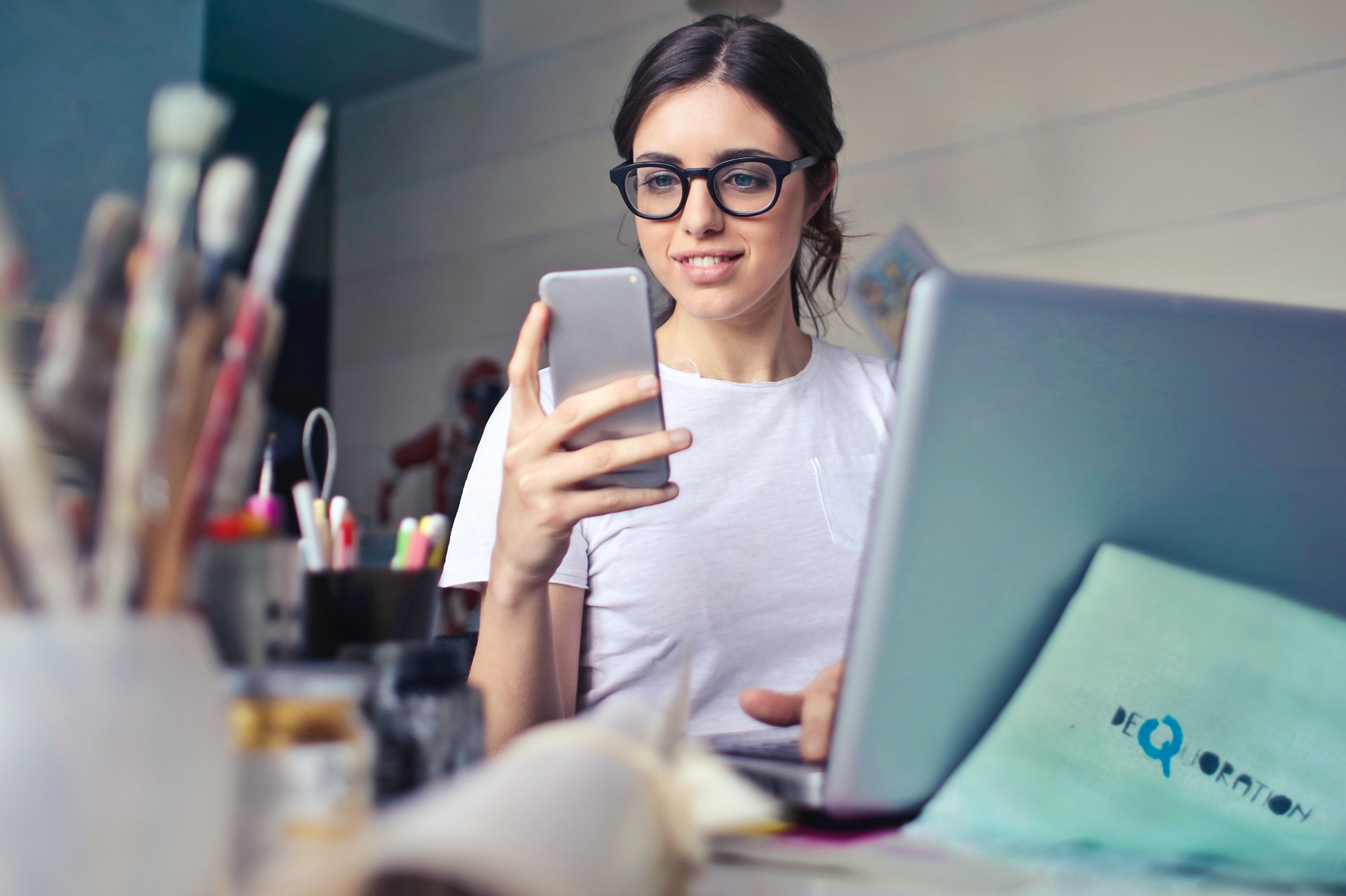 Getting Intimate With Your Audience: Big Benefits Come From Using Smaller Influencers

An endorsement from a social media celebrity can launch a brand to the forefront of the public’s attention. But not every brand is lucky enough to receive that level of online publicity.
Here’s the good news: Brands don’t necessarily need to partner with mega-influencers like Kylie Jenner and Dwayne “The Rock” Johnson to achieve success. Influencers with smaller audiences can also be effective allies.

Most micro- and nano-influencers simply won’t have the reach to help push your brand into the national spotlight overnight. But they do have numerous advantages over popular personalities.

Micro- and nano-influencers are everywhere. Chances are you might even know a few of them. You might even be one, provided at least a small group of online followers takes your recommendations and opinions seriously.

You can reach out to these individuals yourself, either in a social media comment or in a private message. Small influencers tend to manage their own business affairs, so you won’t need to interact with a publicist or wait long for a response.

They Bring Authenticity to Your Campaigns

Because micro- and nano-influencers remain accessible and aren’t caught up in fame, audiences tend to see them as more relatable than celebrities. Followers count on these influencers to provide honest reviews of products and services and candid assessments of their chosen industries. In other words, to some people, a micro- or nano-influencer’s opinion is almost as valuable as advice from a close friend.

In addition to being authentic, micro- and nano-influencers are knowledgeable about their specific field. Some influencers have years of experience working in a field or studying it in school — picture healthcare workers and fitness coaches who share advice online. Others are passionate hobbyists who’ve conducted years of independent research — think of comic book enthusiasts and local foodies.

Whether or not they have a college degree in the subject, micro- and nano-influencers are heavily engaged in their niche communities. They’re likely to be in touch with the latest trends and know how to communicate your brand’s message to the intended audience.

However, an influencer’s audience size is also a major factor when it comes to pricing. By some 2019 estimates, nano-influencers on Instagram made up to $500 per post, while micro-influencers made anywhere from $200 to $4,000. Compare that to the cost of celebrity Instagrammers, who can ask for six- and seven-figure payments per post.

You’ll find similar trends on other social media platforms as well. For most brands, macro- and mega-influencers can be simply too expensive.

They Can Be Team Players

Because micro- and nano-influencers are so affordable, some brands choose to partner with many of them at a time. This approach allows you to run a variety of campaigns on multiple platforms. And you can have a diverse cast of influencers promoting your brand. A vlogger could make unboxing videos on YouTube as an Instagrammer poses with your products and a blogger writes a review.

Not everyone on your team needs to be a micro- or nano-influencer. You might want to recruit a more popular name to add some additional reach to your marketing. Have a plan in place to manage your team, keep track of their posting schedules and ensure their pieces of content complement one another.

They Have High Engagement Rates

Engagement is vital, whether you want to gauge public sentiment, build trust or make conversions. Engagement also gives you an opportunity to learn from your audience. What kinds of content do they really want to see? Are they happy with the latest direction your brand is taking? Or are you on the verge of a content marketing mistake? They’ll tell you in their comments.