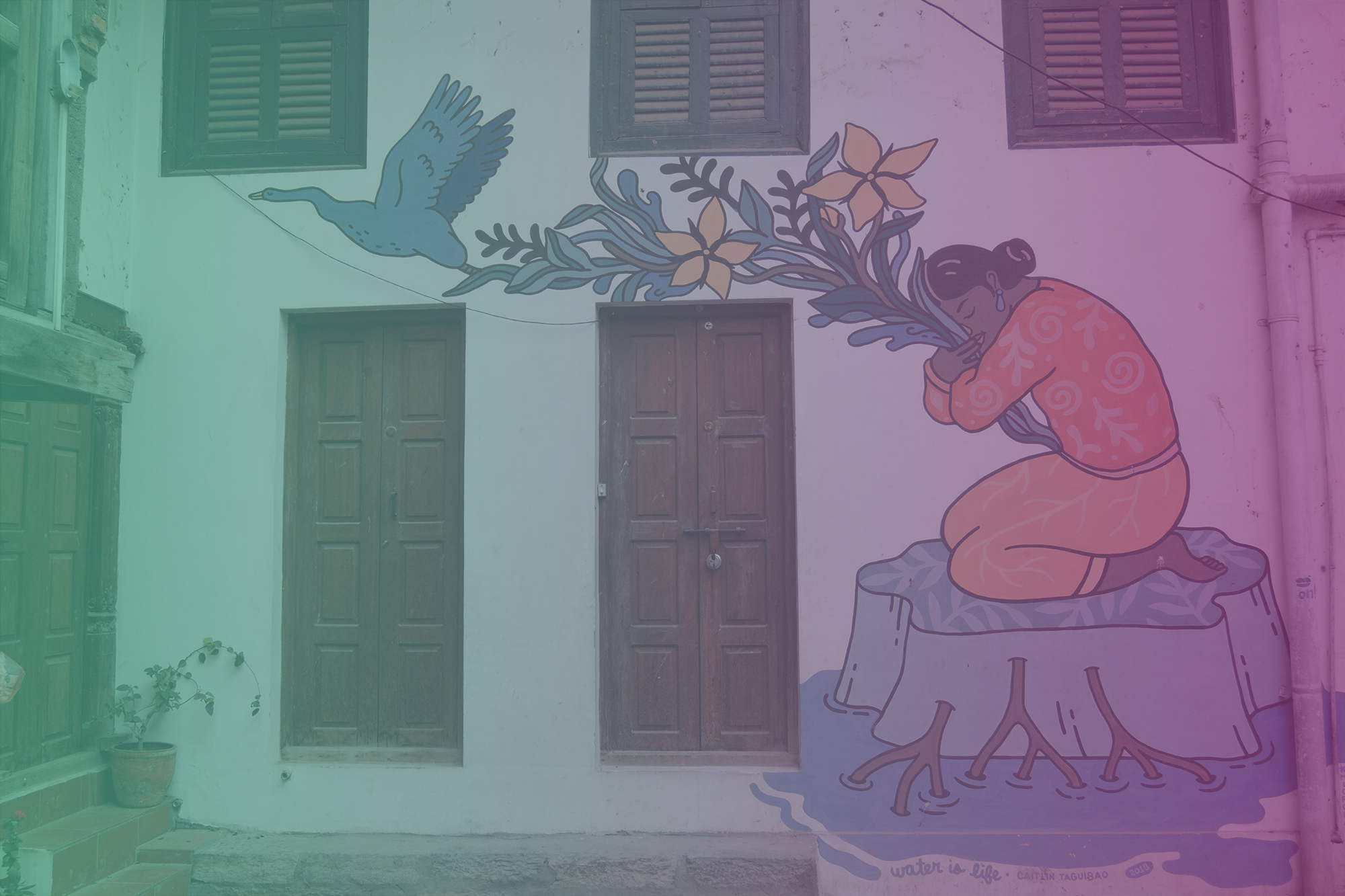 To run a successful influencer marketing campaign, you’ll need to find the right partner. The influencer you work with should share your business’ values and fit within the same niche. For example, if you’re running a marketing campaign for a local salon, you’ll want a partner who’s familiar with cosmetics.

In a previous post, we highlighted some influencer niche categories to consider for your campaign. Those categories included beauty, fashion, travel, lifestyle, parenting, health and fitness, working online, luxury, and pets and animals. Here are a few more that might match up with your brand.

You can find all sorts of food and drink influencers on social media. Some of them specialize in more specific categories such as desserts, beer or regional cooking styles. Because growing numbers of Americans are switching to plant-based diets, let’s take a second to focus on clean eating influencers.

Clean eating doesn’t necessarily mean you have to purge meat from your diet, but you will find that many of these influencers are vegans or vegetarians. Others are pescatarians — meaning they eat seafood — or flexitarians, who consume meat on occasion. For some clean eaters, the goal is simply to avoid artificial sweeteners, preservatives and other potentially harmful ingredients.

Look for influencers in this category who offer video cooking tutorials or provide photos and recipes of their latest creations. The former tend to appear on YouTube, while the latter are more common on Instagram.

Many people head to the internet to find inspiration and tips for making structural changes to their home. Others are simply looking for seasonal decor suggestions or trying to determine the best way to arrange furniture in a small room.

The phrase “home improvement” can include anything from hanging up artwork to renovating a kitchen. So, if you’re looking for a home improvement influencer, keep the scope of your brand’s services in mind.

It shouldn’t come as a surprise that mental health influencers are making their presence known on social media outlets. According to the National Institute of Mental Health, about one in five American adults has a mental illness. That statistic doesn’t include children and adolescents, but the American Psychological Association notes that Gen Z is the most likely to report mental health issues.

Mental health influencers can’t fill the role of a personal therapist or tend to their followers’ specific needs. However, they can raise awareness about issues and advocate for change. Some of these influencers are licensed psychologists and therapists, and others are individuals who want to share how they manage their own symptoms.

Art therapy influencers bring together the subjects of art and mental health. The practice of art therapy encourages individuals to use self-expressive methods, such as painting or drawing, to manage issues like stress and depression. It might not necessarily be a substitute for traditional therapy or medication, but it can be part of a general wellness routine.

Here’s another category that’s filled with creative individuals. Body art influencers tend to be tattoo artists, and their styles can vary wildly. For example, you can find body art influencers who specialize in realistic plant and animal designs. Others prefer cartoonish or even gory artwork. Minimalist body art influencers focus on simple, easy-to-conceal tattoos that are perfect for people who have to adhere to strict workplace rules.

Over the last several decades video games have moved out of arcades and into our homes via consoles like the Sony PlayStation. Now, with the rise of mobile gaming, they’re in our pockets as well.

Video game influencers are plugged into the industry. They commonly use vlogs to review new consoles and games or simply provide hilarious commentary while streaming their gameplay. Some of the highest-paid YouTubers include gamers like DanTDM, Markiplier and Jacksepticeye.

If you plan to partner with a gamer, make sure they produce content that matches with your brand’s products and services. Consider the genre of games the influencer tends to enjoy and their preferred console.

Whether you like fiction or non-fiction, it’s not always easy to decide on which title to pick up next. Book influencers offer reviews and recommendations that make your decision easier.

When looking for a book influencer to work with, start by focusing on genre. If your brand specializes in young adult literature, you might want to avoid influencers who prefer adult titles. A comic book or graphic novel influencer might be a better option. But keep in mind that some comic books are intended for older audiences.

Although we’re covering more territory, this still isn’t an exhaustive list of influencer categories. So, if you don’t see a niche that aligns with your brand, don’t fret. You can find influencers who meet your needs by utilizing an influencer marketplace like IZEAx Discovery.