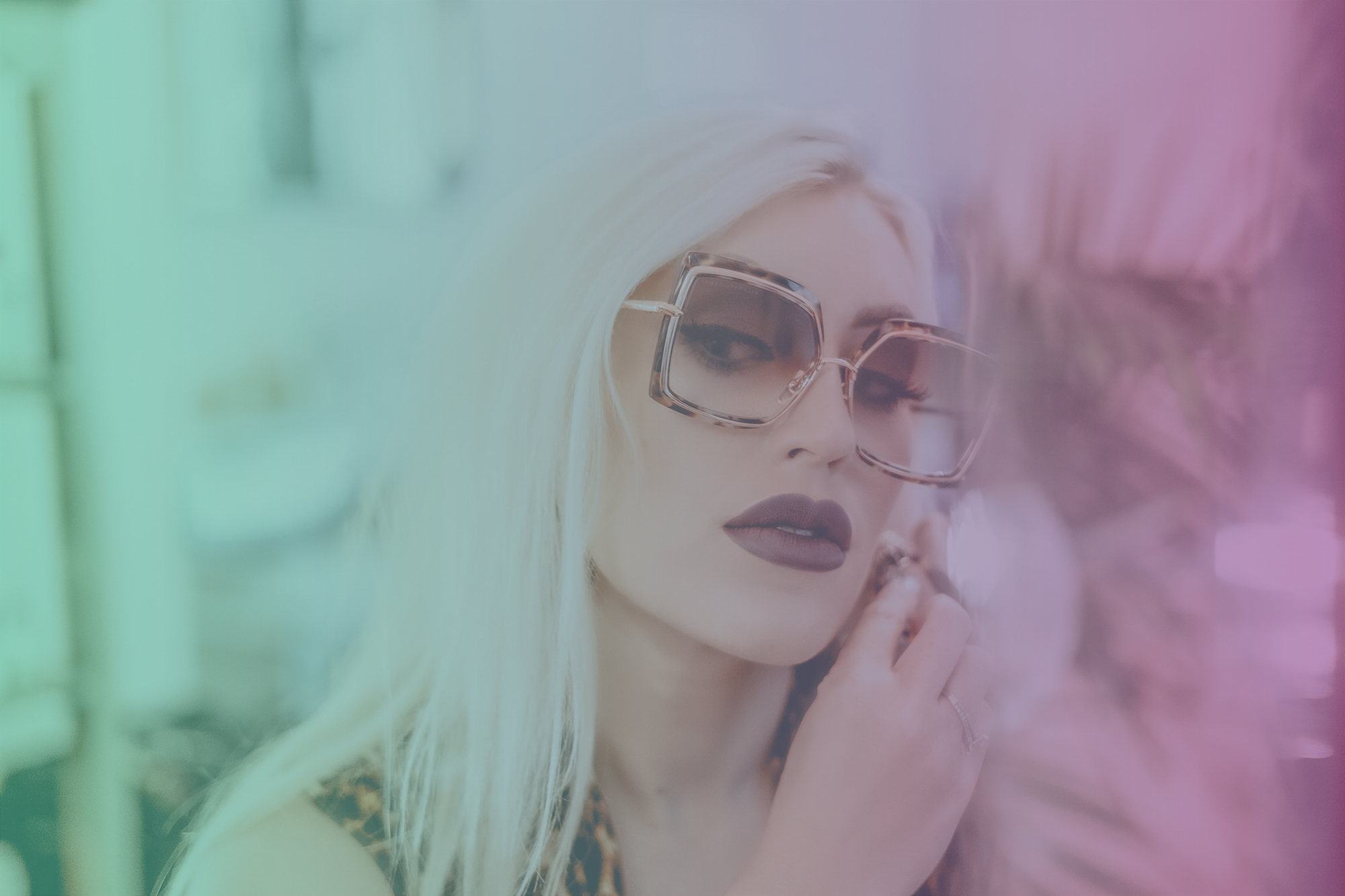 Instagram is a mecca for anyone interested in following along with the lives of their favorite celebrities. Posts, stories, photos – they’re all a window into the magical lives of the rich and famous. It lets fans live vicariously. It also provides marketers and brands with an opportunity to reach their audience.

Instagram’s own Insta page might have the strongest following of all with more than 300,000 followers. Interested in which famous faces come in at the top of the list after that? Check out the ranking of the 10 top celebrity Instagram influencers based on the number of followers they have in October 2019.

Good looks, athleticism and super stardom. It’s not all about soccer here. Sure, fans make up a good percentage of his audience. This international star treats his 186 million followers to a heady mix of action shots and team pics. He also serves some eye candy. Suave pics in fashionable attire and broody poses are certainly working for him – he’s up from the number two slot in 2018.

Ariana Grande’s 165 million followers are often struck by how artsy the vibe on her Instagram grid is. Proving she’s more than just a famous voice and iconic high pony, Grande offers the ideal mix of black-and-white photos and promo materials. The chanteuse is second only to Kylie Jenner in making the most money for each Instagram post.

The Rock’s 159 million followers can smell exactly what he’s cooking. They’re even treated to occasional pics of his sometimes crazy training diet. Fitspiration and gym pics appear often here and are a big part of making him a popular male influencer. But he’s got a secret weapon too. His videos showing the actor/wrestling superstar’s softer side keep his fans intrigued and his following strong.

With 157 million people following her, Selena Gomez is in a solid fourth place. She’s famous as a singer, actor and mental health advocate. She also has a storied romantic past. Although she was less active on Instagram in 2019, a good portion of her posts are for brands that she’s partnered with. One of her strengths is crafting content that genuinely intrigues followers.

Sex tapes, reality TV and that jaw-dropping figure are only a part of what built Kim Kardashian West’s 149 million person following. Loyal fans keep up with this Kardashian to get a coveted peek at her frequent selfies (nudes included). She also offers a window into her family life with rapper Kanye West and their four children. Kardashian West also earned the number four slot on the list of highest paid celebrity Instagram influencers.

The youngest of the Kardashian-Jenner clan has 148 million followers. Loyal fans tune in to keep up with what Stormi’s mom (and famed queen of her lip-kit empire) is up to. Her envy-inducing luxe lifestyle provides the perfect antidote to the hum-drum nature of most folks’ everyday life. Even though Kylie’s not the most followed celeb on Instagram, she does make the most money per post. She rakes in an estimated $1.2 million for each Instagram post, placing her squarely at the top of the highest paid celebrity Instagram influencers.

The Beyhive is 133 million strong. Her followers tune in to see what the queen of the music industry is up to. They’re also treated to her fierce fashions and best looks. What followers won’t find on Beyonce’s Insta, is a window into her personal life. She carries her value of privacy into her social media feed.

Leo Messi’s famous for his role not only as a soccer player, but also captain of Barcelona’s and Argentina’s national teams. His 133 million followers are undoubtedly fans of his record-breaking history and sports influencer status. But it’s his family pictures that really resonate with followers and fans alike. His Insta grid is an artful mix of action shots and endearing photos with his wife and kids.

Who needs more than just one name when you have 127 million followers? Neymar is a professional athlete plays soccer for Paris Saint-Germain and FC Barcelona. He gained tons of attention in his teens as a rising star and later led Brazil to an Olympic win in 2016. Fans love his grid’s combination of action shots, pics with friends and portraits of him fanboying over other famous faces.

Swifties might be surprised to find Taylor Swift in the number 10 slot of top celebrity Instagram influencers, but they can rest assured. Her loyal following of 122 million is up from 119 million in 2018. She’s also among the top 10 highest paid Instagram influencers and a music influencer with serious clout. She often turns to Insta to share cryptic messages with fans and serves as one of the reigning cat lady queens.

Influencer discovery isn’t just about choosing the top celebrity Instagram influencers. Marketers can find influencers of all types by searching for influencers with the largest marketplace available. 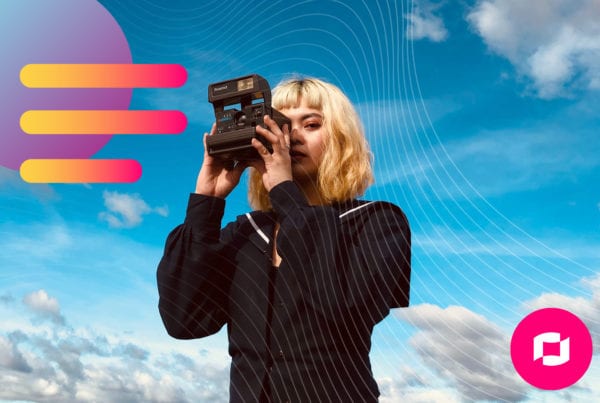 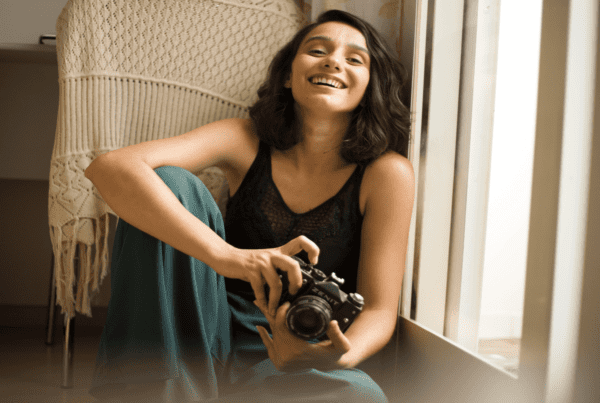 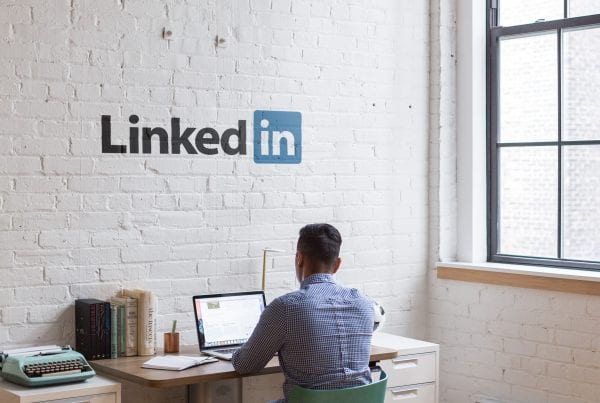