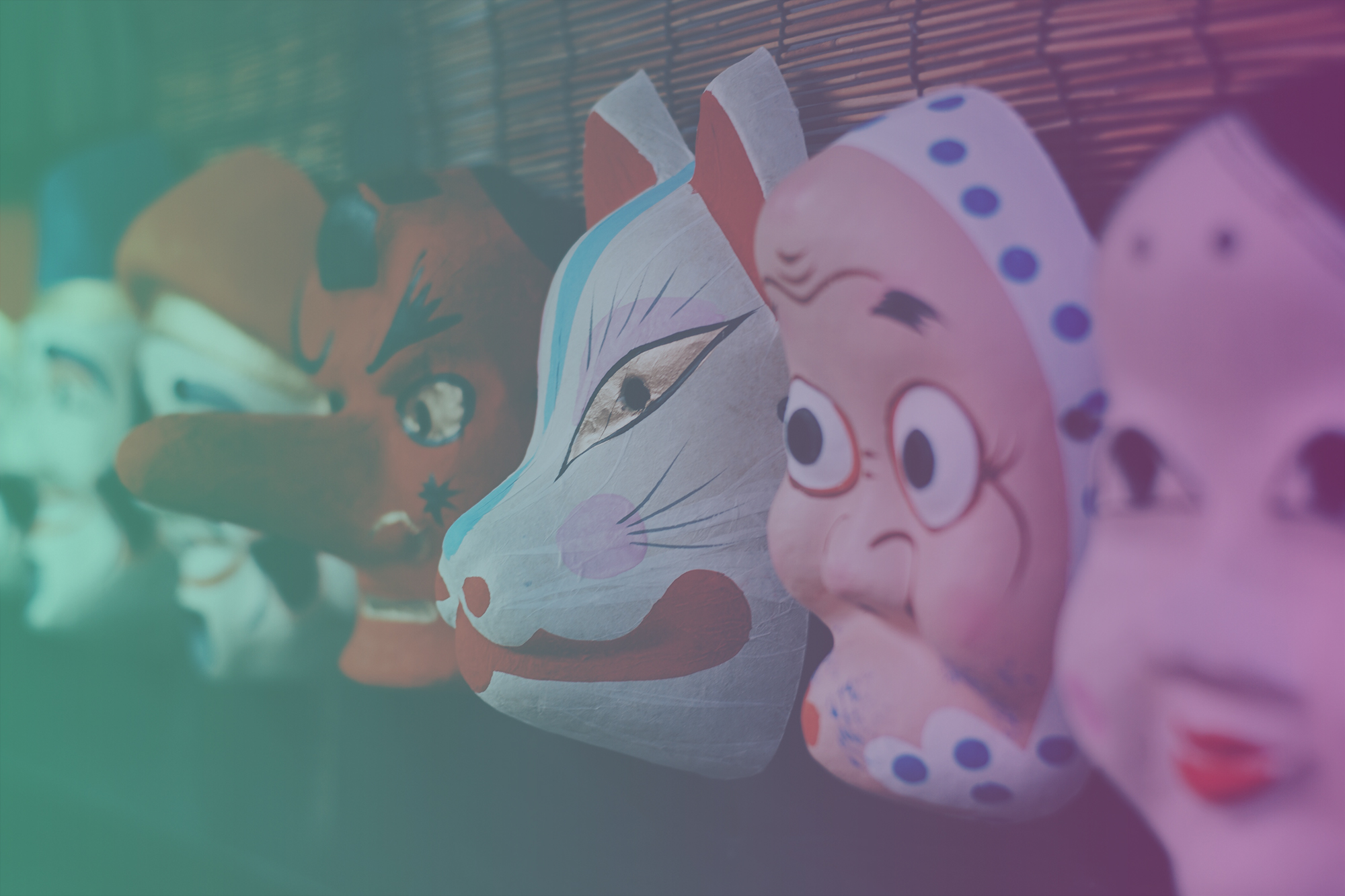 How to Check for Fake Followers

Social media isn’t always the land of authenticity. From photo-editing apps like Facetune to staged photos and inaccurate captions, misrepresentation is nothing new on platforms like Instagram and Facebook. It’s part of the territory, and it’s not always a bad thing for influencers. Sometimes they need to embellish a little to make good content.

There’s another facet of artifice on social media that can benefit influencers even more than a few subtle edits to a less-than-stellar selfie: fake followers. In the early days of influencer marketing a lot of brands assumed that, when it came to partnering with creators, more followers equaled more exposure.

That meant that anyone who wanted to turn their social media hobby into a business needed to get their follower count as high as possible. But gaining traction on social media is difficult even for creators who are genuinely authentic and good at what they do. An unscrupulous solution came into being. That’s where fake followers were born.

Fake followers are accounts that follow a social media user but that aren’t connected to real people. There are companies out there that specialize in creating dummy accounts. Influencers and others on social media, including actual celebrities, can convert these into followers. After an influencer signs up with one of these companies, they’ll see a dramatic uptick in their follower count.

Generally, a user gets what they pay for in terms of quantity. The more you spend, the more followers you can buy. The reason these followers are considered “fake” is that, as mentioned above, the accounts don’t represent real people.

Fake follower profiles are generally set up to look at least a little bit authentic with profile photos and short descriptions in their bios. They may even have a few posts and a little bit of activity, such as likes and comments. But that doesn’t mean they have real, human users behind them.

Fake follower comments are especially easy to spot because they’re generally repetitive, poorly constructed and off-topic — because they’re automated. Fake follower accounts can be set to like a user’s content, making a user or idea appear more popular. This is particularly common in political discourse online. These accounts are known as bots, because they’re designed to take specific actions rather than just boost a follower count. This distinction will become important when you start working on ways to check for fake followers.

You should also be aware that bots and other fake accounts can have agendas of their own. A lot of bot accounts are designed to pull people into scams or otherwise manipulate social media users. These fake follower bots that seek out users to follow aren’t a paid product the way some other fakes are.

So why does all this matter? You don’t want to waste time marketing to people who don’t really exist. If an influencer has 1 million followers, you’re probably assuming that branded content posted to that account will reach 1 million people. But if 500,000 followers of that 1 million are fake, you’re only ending up with half the reach you assumed you were getting.

Checking for large numbers of fake followers can also give you a sense of how honest the influencer is. Do you want to work with someone who’d lie to you in order to gain an advantage in your business dealings? Probably not. That’s something worth considering. It’s not just a matter of adjusting your expectations but of finding the right influencer to work with.

Would-be influencers know that brands are looking to maximize their impact. That’s why follower counts have been such a big deal throughout the early history of influencer marketing. But the prevalence of fake followers, among other issues like poor engagement, has made smart brands take a step back. The presence of fake followers has highlighted the need for brands to reconsider the selection criteria they use when looking for influencers.

Although it’s not the only thing to think about, follower count is an important metric to consider. You should get an accurate picture of what that count actually is.

How to Check Accounts for Fake Followers

How do you make sure you’re aware of what you’re getting into when you look for influencers? There’s a simple process. You don’t necessarily have to take each and every one of these steps. However, doing them all can be helpful in allowing you to get the full picture of an influencer’s social media presence.

As mentioned, some fake followers are inevitable. But it’s still important to take a thorough look before you make a deal with an influencer. If your goal is long-term partnerships that minimize the discovery legwork you have to do, this thorough initial investigation pays off in the long run.