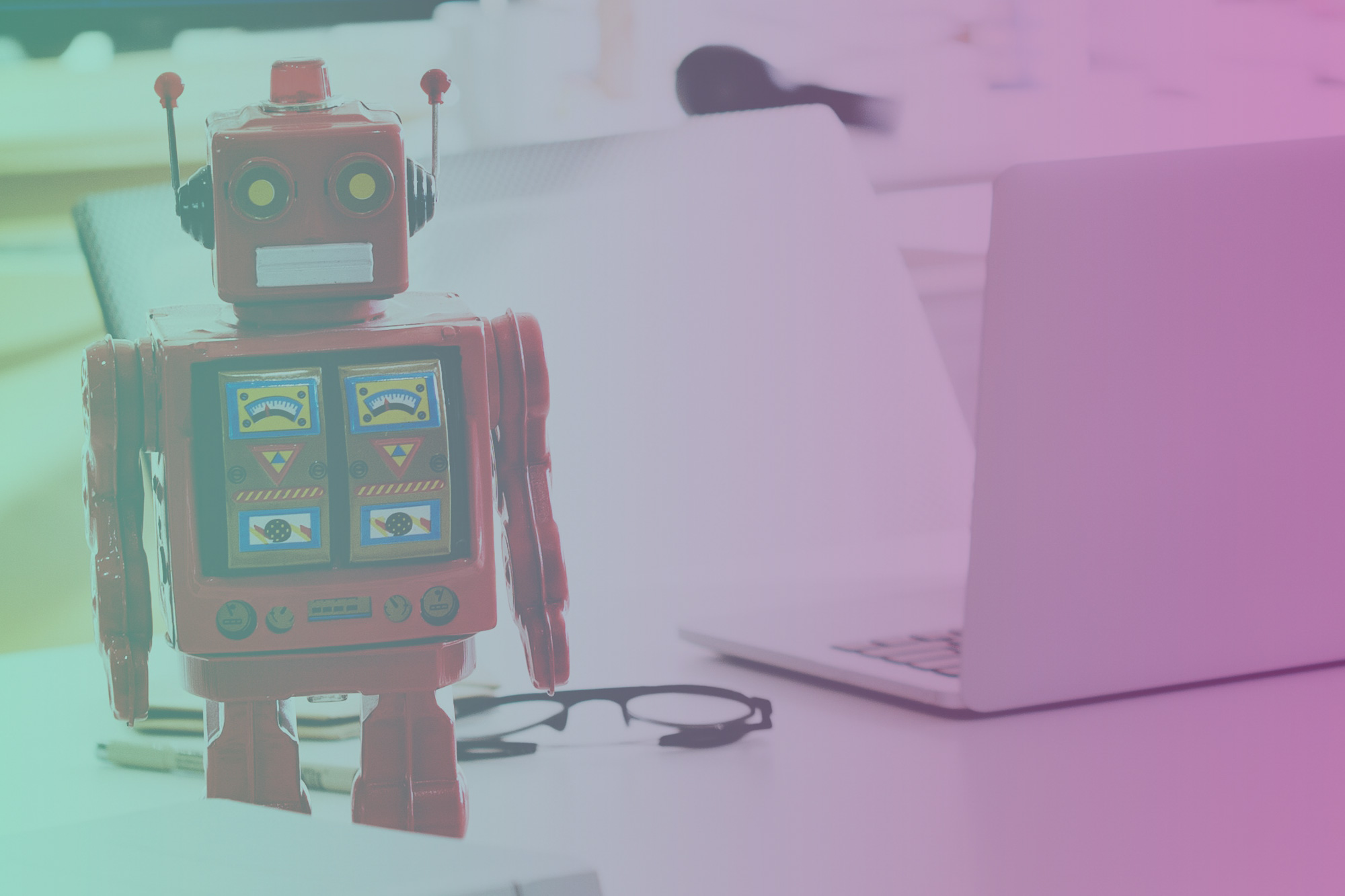 Social media is a great way for businesses and consumers to interact and exchange ideas. However, it’s also a great way for automated internet robots, or twitter bot for short, to spread disinformation. That’s why Twitter bot detection is such a big deal these days.

There are an incredible number of bots operating across social media. For instance, research has found up to 15 percent of Twitter accounts are twitter bots. These fake users have the potential to cause businesses a real headache, especially if marketers are trying to use Twitter as a content marketing platform.

Fortunately, it’s possible to learn Twitter bot detection techniques that reduce the chance you fall victim to a scam.

A bot is a program that controls an account on social media in a way that emulates a real person’s behavior. Additionally, the bot may tweet, retweet, “like” posts, or follow other users based on a simple set of behavioral instructions.

These bots operate openly, with no pretense of being real Twitter users. Furthermore, they may share motivational quotes or images, tweet news headlines and other useful information, or help companies to respond to users.

These bots may generate spam, attempt to access private account information, trick users into following them or subscribing to scams, suppress or enhance political opinions, create trending hashtags for financial gain, support political candidates during elections, or create offensive material to troll users. Some influencers also use bots to give the appearance they have larger audiences than they really do.

Automatic accounts sharing random bits of information across Twitter may not seem like such a bad thing, but bots are a potentially serious threat to your online security. Many even encourage businesses to make poor investments. Good reasons for regularly checking for bot activity include:

Influencer marketing represents one of the most important tools in a marketer’s arsenal, with 94 percent of professionals believing it’s an effective or extremely effective way to raise awareness. But to make the most of your influencer marketing campaign you need to ensure you’re pairing with an exceptional talent who has the skills you need. Additionally, some influencers use bots to give the impression they have a large reach. Investing in a partnership with these fake influencers could be a costly mistake.

Malicious bots may encourage you to like or follow dubious accounts run by people who want to gain access to your personal details, infect your computer with a virus, or extort money from you.

An army of bots has the power to make certain hashtags trends, or to spread false information. Additionally, they have the power to influence election results and even purchasing habits. Moreover, if you want to ensure you’re making your decisions based on the truth, be aware of bots online.

Building  a following on Twitter can be very time consuming. Tasks of which consist of  statistics, calculating your engagement levels, and developing new strategies  all take time.  Moreover, having a large number of bots in your audience makes it more difficult to make accurate judgment calls.

There are a number of telltale signs that make it possible to identify Twitter bots. However,  going through accounts manually to identify such signs is a time-consuming operation.

Real people don’t tend to run their lives on a strict schedule, so if an account posts tweets at regular intervals, it’s more than likely it’s a bot working to a timetable.

Certain bots can respond to different triggers. For example, someone editing a website or someone tweeting a specific phrase. An account that posts the same phrase in response to the same trigger over and over again, can be a clear characteristic of a bot.

How many times do you tweet a day? Probably not as many times as a bot. It’s likely that accounts posting more than 50 times a day are running on a programmed schedule.

Accounts that post easily identifiable spam are usually worth a closer look.

A real Twitter user’s biography usually tells you a bit about that person and has a nice profile picture. A lack of genuine information is usually a bad sign. Twitter accounts with bios that contain  stock phrases, silhouettes or, stock profile pictures copied from the web are bad news. Additionally, look out for bots with names comprised of  jumbled up letters, or with a long string of numbers at the end.

Bots have different roles, for example to amplify a message or to create a trend. Other roles include magnifying  the importance of someone or something, or drown out dissenting voices. Finding a bot can be as simple as- noticing if an account spends all of its time retweeting other users, or even just one user.

Bots account for a surprising amount of activity on Twitter. A 2018 study revealed that bots share a staggering66 percent of all tweeted links at the end of 2017 and continuing into 2018.  Twitter deleted millions of bots in an attempt to control the problem. Unfortunately, it’s unlikely bots are going away completely. It’s important to brush up on your Twitter bot detection skills and to stay vigilant for unusual online activity. 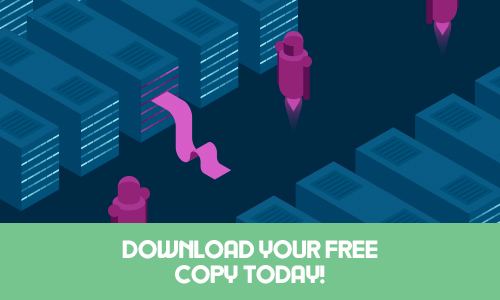