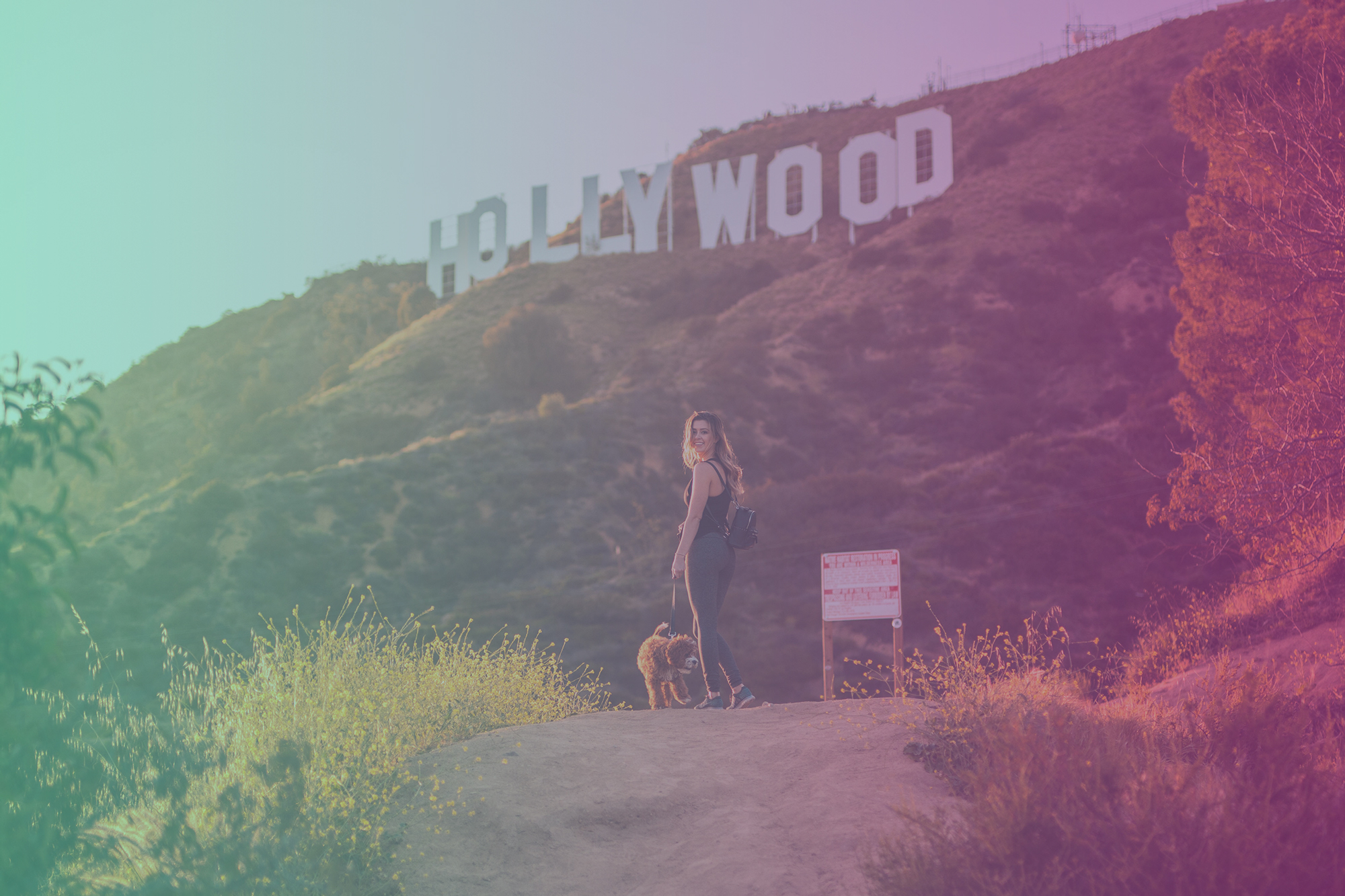 You hear a lot about micro-influencers these days, those people with strong followings in niche areas, and how they are the future of social media and influencer marketing.

While micro-influencers have their place in the marketing world, so do celebrities. For the right brands, celebrity influencer marketing can be a valuable way to get a message out in front of a massive audience.

Celebrity vs. Influencer: What’s the Difference?

You could argue that celebrities are “born” while influencers are made. To The Drum, celebrities are “foisted” on the public, and the public often has little say in the matter. For example, Paris Hilton and Kim Kardashian seemingly came out of nowhere, leaving plenty of people scratching their heads and wondering how those two women got to be considered famous.

With influencers, it’s a different story. Many of today’s biggest influencers, such as fashion bloggers like Aimee Song and YouTubers like Zoella, built up their influence and fame through work and effort. They created things that resonate with an audience and were eventually able to inspire enough trust in their followers that people take their advice and recommendations in a heartbeat.

Another considerable difference between celebrities and traditional influencers is their specialties. Influencers tend to group themselves into niches, which is why you have fashion influencers, beauty influencers, gamer influencers, and so on.

Influencers are “specialists,” as Convince and Convert argues. They are expected to do one thing and to do it well. People might think “eh” when a celebrity like Matthew McConaughey gets behind the wheel of a Lincoln. But when a fashion influencer like Chriselle Lim sits in a Volvo, the claws come out and people threaten to unfollow her for not being “authentic.”

Celebrities tend to take an “anything goes” approach to endorsements. They might be an expert in one thing, such as playing a sport, acting, or singing, but they aren’t going to limit themselves to that one niche when they sign on with a brand.

Why Work With Celebrities?

Although people might be more likely to trust influencers over celebrities, there is still value in working with celebrity endorsers. A major study in the Journal of Advertising Research found that brands partnering with celebrities saw a weekly increase in sales of around 4 percent, or around $10 million in additional sales per year.

Another benefit of partnering with a celebrity is that doing so gives your brand some of the celeb’s cachet. If yours is a relatively new or underground sneaker brand, getting someone like Justin Bieber or Drake to wear your footwear — and be photographed with them on — can provide you with a level of clout and status that would otherwise be difficult to achieve.

The Drawbacks of Celebrity Influencer Marketing

Of course, having your brand associated with the status of a celebrity has its drawbacks, too.

When a celeb’s star power tanks, so, too, can your endorsements. When golfer Tiger Woods was embroiled in a number of scandals a decade ago, the companies he endorsed, including Nike and Gatorade, felt the backlash, and shareholders lost as much as $12 billion.

Another drawback of influencer marketing is one that also plagues traditional celebrity marketing: Some celebrities buy followers. The New York Times found follower fraud is rampant among the social media accounts of celebrities, with everyone from actors to models and from athletes to celebrity chefs paying for followers.

If a celebrity has fake followers, then it can be difficult to get an accurate understanding of their clout and how effective it is to ask that person to promote your brand or products.

How Your Brand Can Get Started With Celebrity Influencer Marketing

If your brand is already familiar with traditional influencer marketing, then switching gears and adding a celebrity to the mix shouldn’t be too difficult.

Once you’ve found your celebrity, it’s time to plan out the campaign. What are your goals? What do you hope to achieve? Do you want to incorporate traditional media into the deal, or are you thinking of using social media only? Your budget and goals will determine the scope and size of your celebrity influencer marketing project.