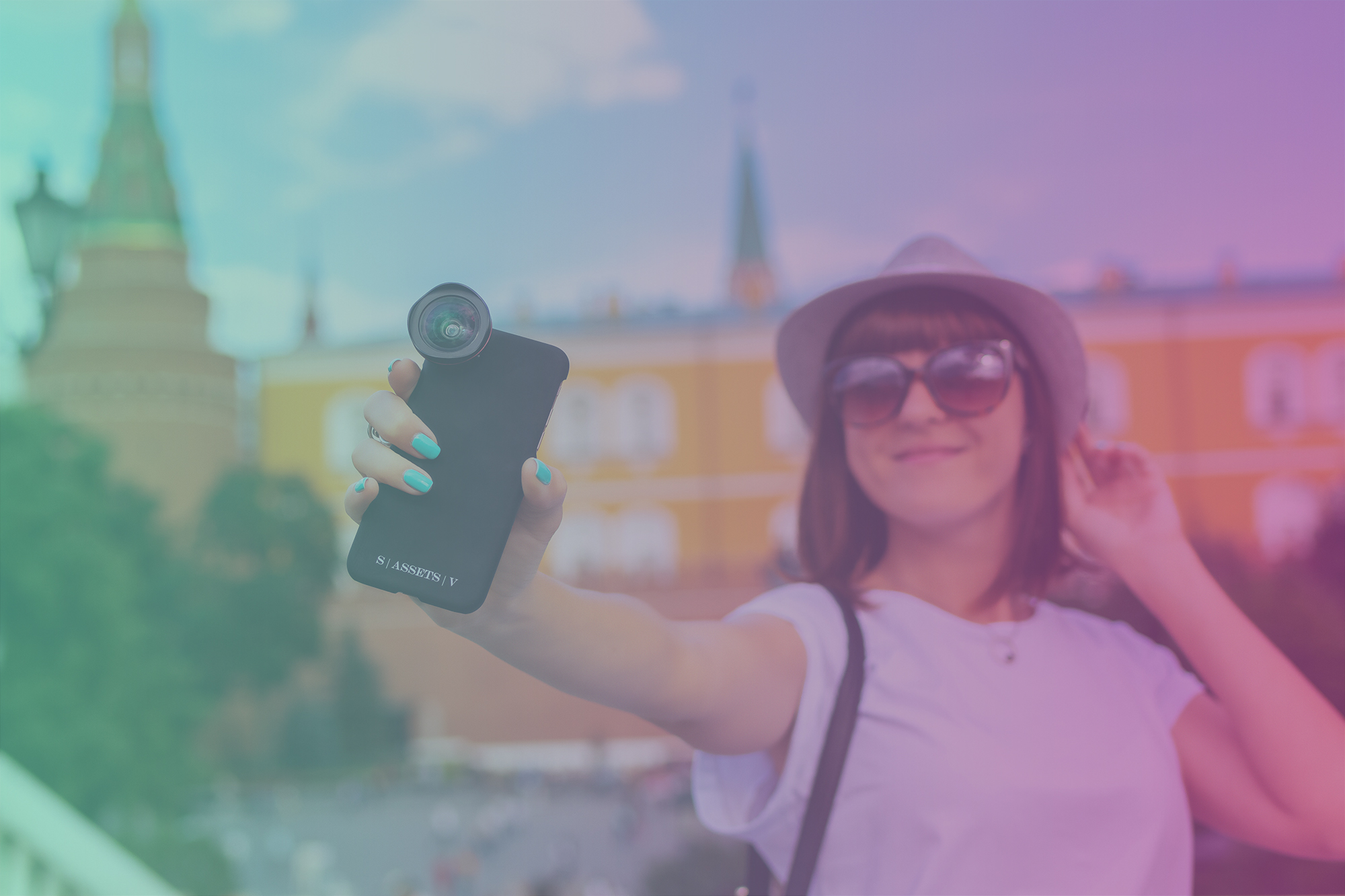 Types of Influencers: Which Is Right for You?

Influencers are personalities with a strong social media presence. Many people look up to them and look to them for advice and recommendations. Influencers have already created bonds with their followers and are trusted within their respective fields. When you partner with an influencer, it reduces the amount of work you have to do to build trust with your target. Additionally, influencers can offer fresh ideas and insight into your marketing campaign.

There are several types of influencers. They range from celebrities who have become household names to lesser-known folks who have a handful of loyal followers in their communities. Learn about the different types so that you can find the right influencers to collaborate with your brand.

Celebrities have massive audiences. Also known as mega-influencers, celebrities have millions of fans that flock to them. Actors, musicians, athletes and models all fall into this category.

Celebrities aren’t often in a single niche, and they share social media content on a wide range of topics. They also have diverse groups of followers with a variety of interests. This group of influencers is the highest-ranking category because they have the widest reach by far.

However, because celebrities don’t often represent a single field, topic or profession, many of their followers don’t count on them for product recommendations. Additionally, celebrities are the most expensive influencers to work with. Top celebrity influencers, like Kylie Jenner, can fetch as much as $1 million per sponsored social media post, notes CMSWire.

Large companies with strong followings pair well with celebrity influencers. Celebrities work as brand ambassadors and become the faces of the brands. They might also work on campaigns to promote a single product, service or event.

These are people who create content in written, photo or video formats for their own websites or video-sharing platforms. They also often promote content on social media to drive traffic back to their blogs, YouTube channels or Vimeo channels. Bloggers and vloggers have loyal audiences that often subscribe to the content and anxiously await new posts.

Bloggers may have a few hundred dedicated followers or thousands. Bloggers can also be macro-influencers and have follower counts of more than 100,000 and less than 1 million. Unlike celebrities, bloggers often create content within a single niche, such as travel, parenting, health/fitness, food, beauty or another topic. Their followers trust their recommendations, meaning that influencer marketing campaigns with bloggers can boost brand awareness and generate leads.

Top bloggers include Huda Kattan, the beauty tycoon, and Mariam Ezzeddine, who operates a hugely popular food blog. However, if your brand or business is local or regional, you can also find bloggers with a smaller, more focused reach. Brands work with these influencers when they still want to reach the masses but want to target a specific type of customer.

Journalists deliver news and shape the way that people see the world. In the course of their profession, they have to remain unbiased. As such, their followers trust them.

The number of followers that journalists have depends on if they present the news on a global, national, regional or local scale. Some journalists may even reach celebrity status. Brands can partner with journalists for influencer marketing campaigns when they want to deliver the inside scoop or an honest opinion to the influencers’ followers.

A micro-influencer is identified as an influencer with a following between 1,000 and 100,000 people. They don’t have celebrity status, but they can be some of the more powerful influencers on social media. Micro-influencers focus on a single niche, and their followers see them as experts in their fields.

Large and small brands alike can harness the power of micro-influencers. Campaigns with micro-influencers offer reach but don’t carry the same hefty price tags that those with access to millions of followers do.

In the same vein, nano-influencers have an even smaller reach with fewer than 1,000 followers, notes the New York Times. These are hyper-local influencers like community leaders and activists. While they may not be known outside of a city or town, they have strong followings in the communities in which they live.

Choosing the Right Type of Influencer

There are many factors to consider when selecting an influencer for your marketing campaign. First, think about your budget. As stated earlier, campaigns with influencers that have attained celebrity status can cost millions of dollars. In contrast, influencers with smaller followings may work for gifts, free products and lower rates.

Consider what you hope to achieve with your campaign when searching for an influencer to collaborate with. Marketing objectives might include increasing brand awareness or increasing the number of visitors to a store for a grand opening. Once you’ve determined the type of influencer you need for your campaign, start the vetting process to find influencers who best represent your brand.