Some argue that whether or not content “goes viral” comes down to luck. The public is fickle and who knows what they’re going to be into from one day to the next. But, when you boil it down, there’s a method to create viral content.

While you can’t guarantee that your brand’s content will be a hit, you can take some steps to make it more likely to spread. Understanding what makes people more likely to share something, then making sure your content contains those elements, will help a lot when it comes to creating viral content.

Creating viral content varies in terms of form and material. But, if you look closely, you find most pieces with lots of shares have several common traits and characteristics.

For the most part, creating viral content tends to focus on a positive message. That means to create viral content, you to make people feel good about themselves and their relationship with your brand.

It Stirs Up Emotions

You shouldn’t create viral content for a niche audience. Usually, creating viral content for an 8th or 9th grade reading level translates into a higher number of readers and shares. If you’re producing video, keep it short and sweet. According to Hubspot, the ideal length for video varies based on platform, but is anywhere from 30 seconds on Instagram to two minutes on YouTube.

It Has Relatively Universal Appeal

You know what they say — you catch more flies with honey. If you publish content on super niche topics with limited appeal, it’s pretty unlikely that it’ll go viral. But if you create content on subjects that appeal to a wide audience, it’s more likely to spread.

In 2012, Invisible Children produced a video that sought to shine a light on the crimes of Joseph Kony, a war criminal and cult leader who recruited children as soldiers. It’s an understatement to say the video spread — it had 120 million views in just five days, according to NPR. The video was one of the first to earn more than 100 million views in less than a week. It went viral because it stirred up strong emotions — both positive and negative. 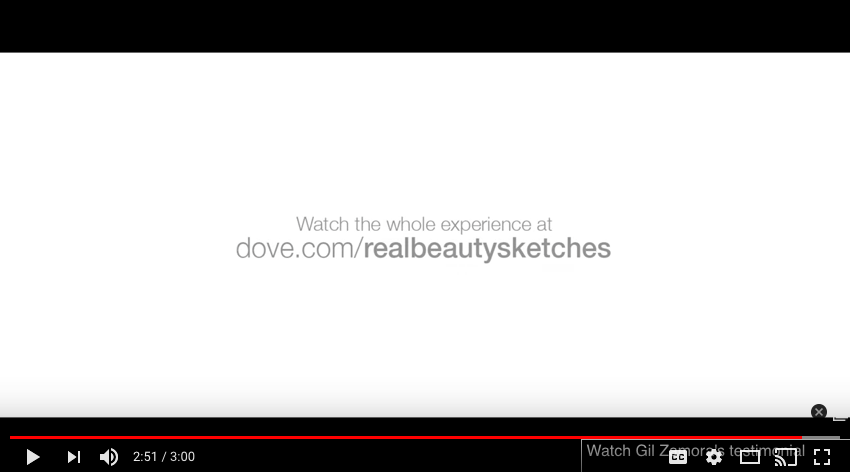 A video that is a part of Dove’s Real Beauty campaign features an artist drawing sketches of women, based on their descriptions of themselves and the descriptions provided by their friends. The video, subtitled “You’re More Beautiful Than You Think” ended up with more than 30 million views over 10 days, plus more than 660,000 shares on Facebook. It’s relatable, accessible and stirs up emotions. 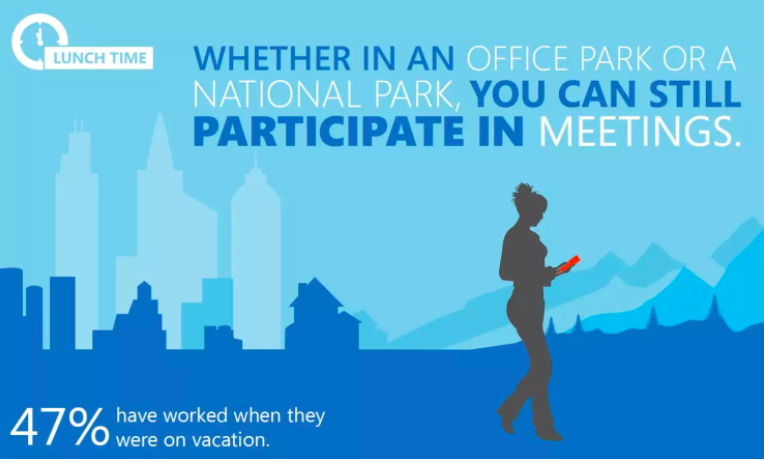 Microsoft “Get It Done” Infographic

It’s worth pointing out that sometimes “going viral” isn’t a good thing. Take the Get It Done infographic, produced by Microsoft. As the Washington Post notes, the infographic encouraged people to work pretty much around the clock — while on a dinner date, while on vacation, and even while asleep. It got attention, that’s for sure, but it got attention because it made so many people angry.

Ready to create your own sharable, compelling, viral content? Here’s what to do.

Think about how you want people to feel after reading or viewing your content. Are you trying to make them laugh, make them angry, or make them feel inspired? Remember, stronger emotions are always better than weak ones.

No one is going to share a technical manual or someone’s doctoral thesis.

Make people notice your content right away, then make them want to come back for more.

Stirring up emotions is just part of the equation. What can your viewers/readers do with the information you’ve given them?

You might not make a viral masterpiece the first time out. Track the performance of your content, see where it succeeded and where it flopped, then use that information on your next attempt. 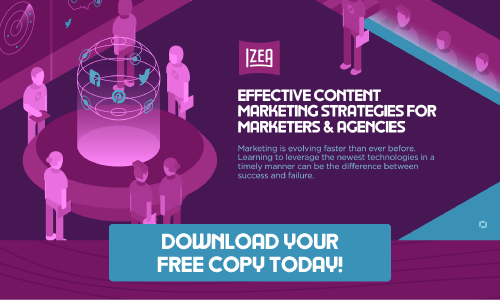