U.S. viewers will spend an average of minutes a day on YouTube in 2022, according to Insider Intelligence. Influencers and brands are constantly working to grow their audience. There are various strategies to help grow your YouTube subscribers.

To steadily grow your subscriber base, try some of these tips:

Include a call to action in videos

Start your video with a short explanation — a sentence or two — about the content you share so new viewers get an introduction and are more inclined to subscribe if they are interested in your videos.

Consider engagement activities that not only engage your current audience but new subscribers, too. For example, host a giveaway where your subscribers must share a video with their audience to enter the contest. Subscribers get a chance to win prizes, and you get added exposure.

Take some time to research and identify hashtags that can help new viewers find your content and channel. Start with general hashtags, explore the content that’s returned, and review the niche hashtags used.

Every day, 720,000 hours of content is uploaded to YouTube. To stand out, consider creating brand elements for your videos. For instance, you could add a logo to the bottom corner of your videos or create branded thumbnails for a sleek look. Consider unique banner art for your YouTube account, too.

These small measures make your videos more identifiable and give them a professional edge, which is appealing to new subscribers.

Organize your videos into playlists so that when a viewer finishes one video, another one from your playlist runs next. If a new subscriber finds a video of yours, they’re more apt to subscribe if they’ve seen a handful of videos they like.

Reach out to influencers to see if they’re up for a collab using IZEA’s influencer marketing software. Influencers can get together and do a live stream, team up for a giveaway, or host an event together. This kind of promotion is a win-win for both influencers.

YouTube is working on a collaborating live stream feature. too, Go Live Together, which could make this option even more viable.

Stick to a schedule 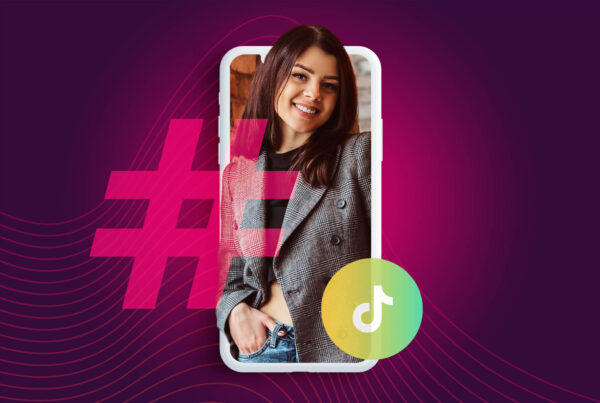 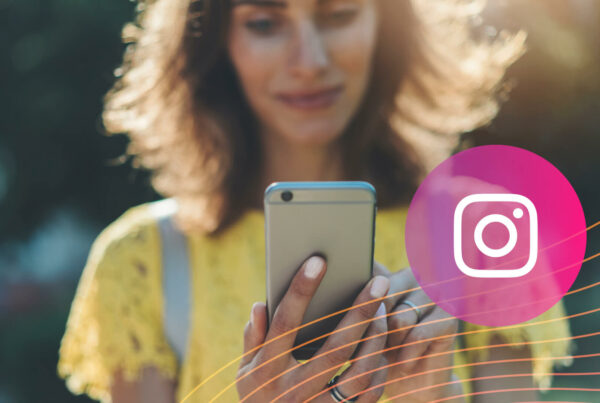 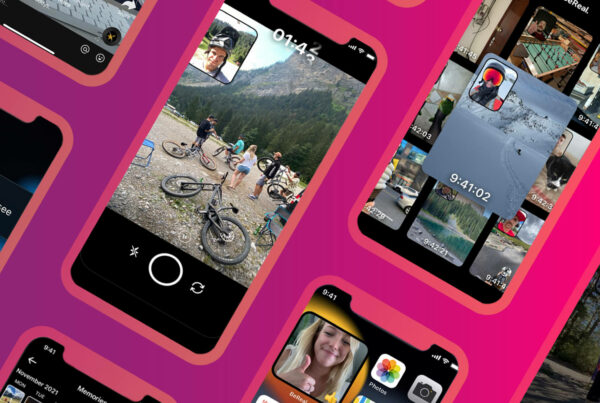