3 BrandGraph® Trends Dominating the NFL Ahead of Regular Season Play

With the first regular-season game scheduled for September 9, there’s a lot of buzz surrounding the NFL right now. The first game pits the Cowboys against this year’s Super Bowl champs, the Buccaneers. With gridiron action happening soon, fans, brands, and players are taking to the social media airwaves to talk all-things-football.

Here's what's trending ahead of the 2021 NFL Season

Let’s look at how these trends are playing out and some of the posts that have fans fired up.

NFL adds an extra game to the schedule

Usually, each NFL team plays 16 regular-season games. However, in a historic move, the NFL has agreed to add one game to the list. In 2021, each team will play 17 games, which means players have an 18-week schedule with the Super Bowl bumped back a week in February.

Though the NFL announced the change in March, BrandGraph shows the keywords “NFL 17 game schedule” has drastically increased in the past few months as people talk about how the added game will impact play.

Fans, players, and broadcasters all weighed in on this topic. This post looks at some of the most notable matchups.

Meanwhile, others are making jokes. In this post, a fan uses humor to point out the idea of records being broken with an extra regular-season game on the books.

The biggest moves of the offseason

There were quite a few shake-ups during the offseason. BrandGraph data shows which teams are getting the most chatter. 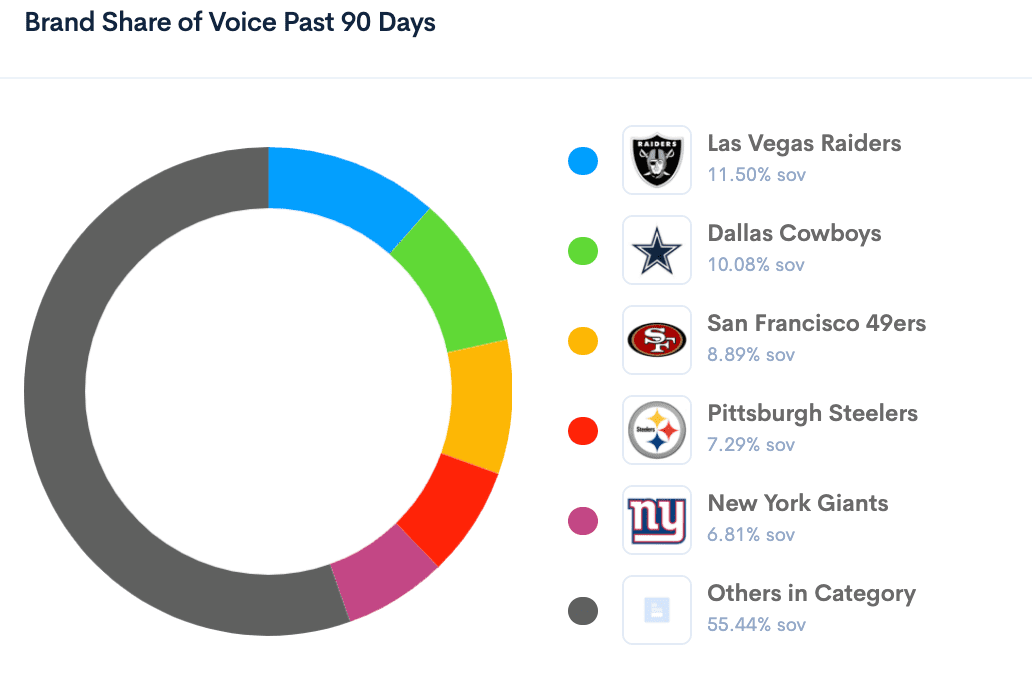 Of course, as trades were happening, social was blowing up with player movements, like this one:

The NFL had a three-game preseason this year. There was much to talk about between the shift in schedule and some new faces on the field. BrandGraph has the keywords “NFL preseason” climbing the charts.

However, a lot of talk centered around pictures shared by players.

Carter Coughlin, a linebacker for the Giants, had a big game against the Browns after sacking their QB, Case Keenum, and adding four tackles to his stats. Coughlin shared this picture along with a message that read, “Praising God for another opportunity to glorify Him doing something I love.”

The 49ers’ rookie quarterback Trey Lance had a shaky start against the Chargers, but seemed to find his rhythm. Days before, Lance shared this picture of him and Jimmy Garoppolo, the team’s former top quarterback, at practice. The caption was simply a date, 7.28.21. Fans were quick to comment with messages like, “Two GOATS right there,” and “What a great display of sportsmanship.”

Elijah Molden had his NFL debut with the Tennessee Titans. The defensive back played against Tampa, where he split a double-team block to sack Kyle Trask. He shared this picture on Instagram with his 12,000 followers, which was taken early on during the game. The caption reads, “Locked in.”

Pro Football Focus had some glowing remarks about the player’s abilities on the field, too, saying, “Molden is the Swiss Army knife you want roaming around the line of scrimmage and manning the slot in your defense. Of his 48 snaps, 42 came from the slot against the Bucs in Week 2.”

BrandGraph shows a jump in Titans chatter this summer, just before their first preseason game. 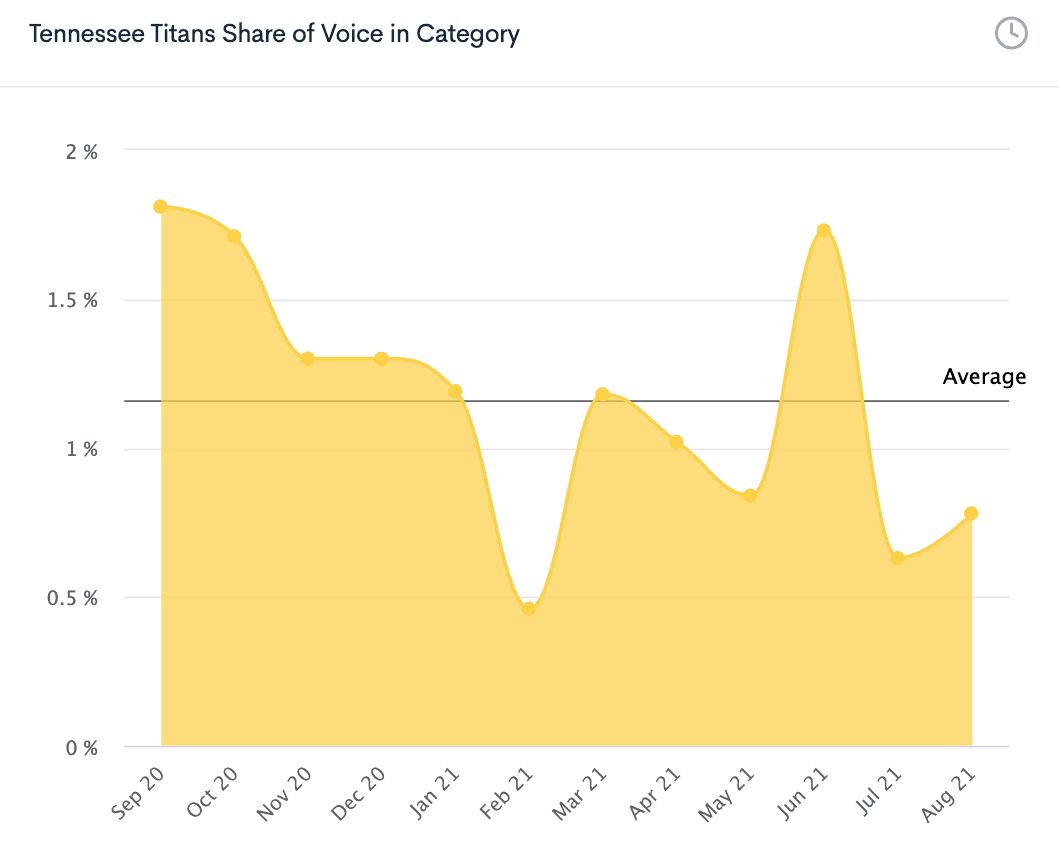 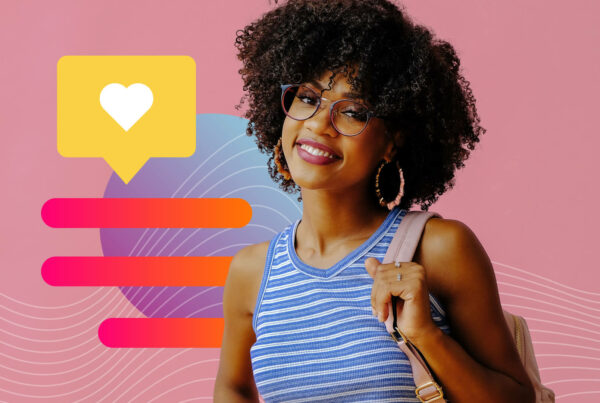 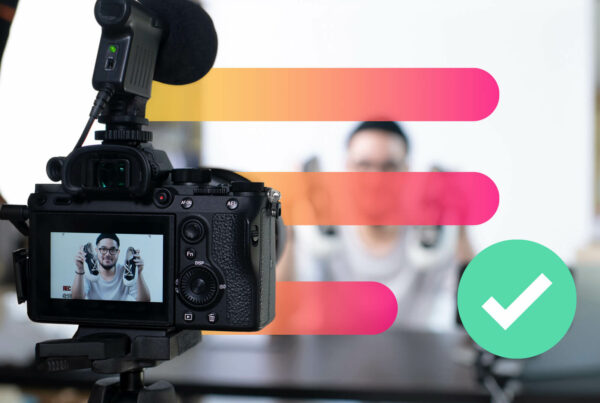 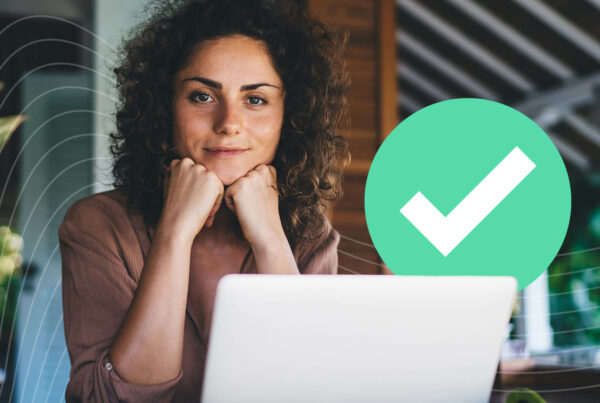