From tonight’s dinner options to the timing of retirement, finances can affect nearly every aspect of a person’s life. So, what’s the best way to save? And when is the right time to spend? Financial influencers might have some answers for you — or at least advice that can help steer you in the right direction. 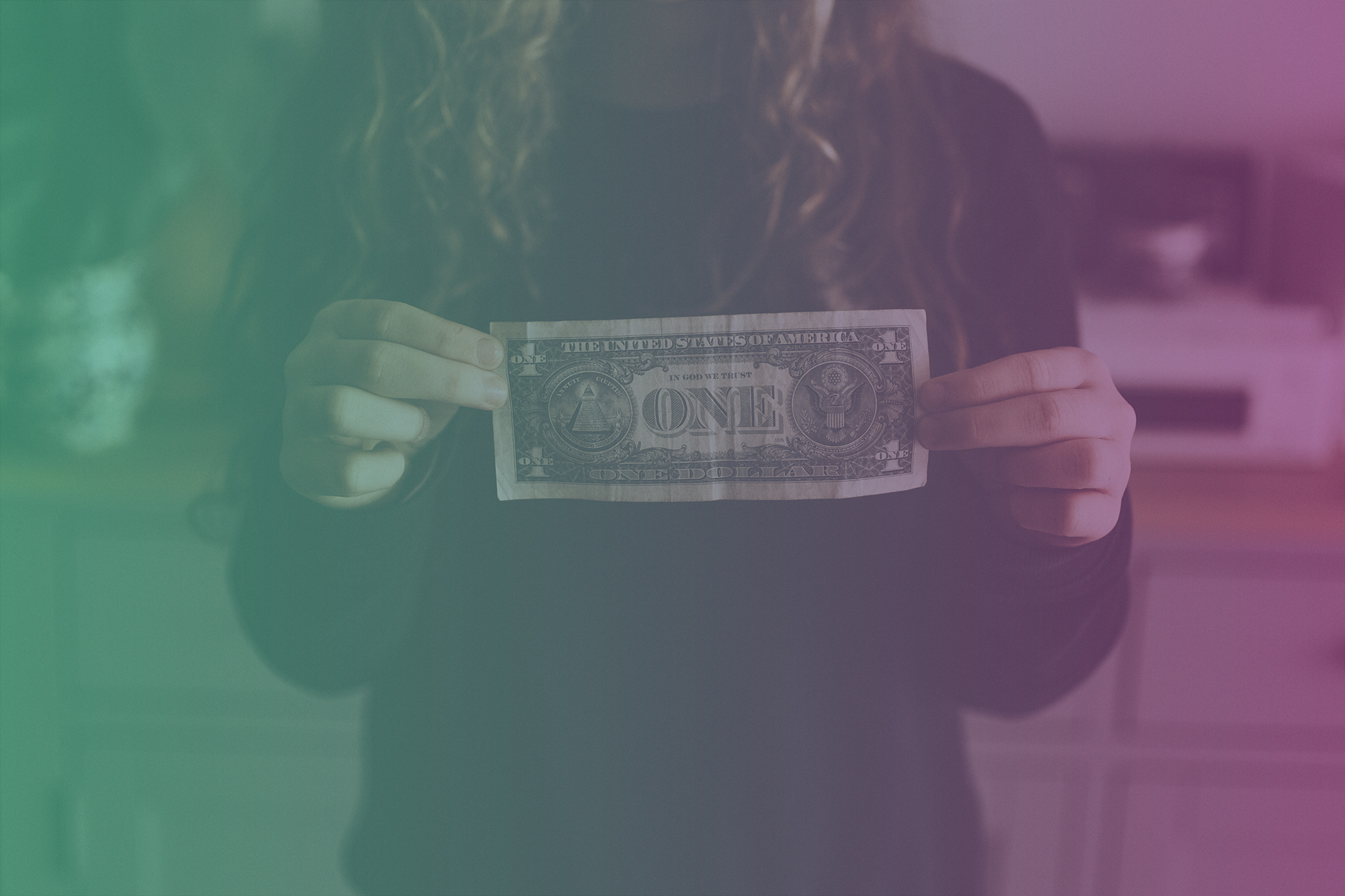 Former financial advisor Joe Saul-Sehy is one of the hosts of Stacking Benjamins, a podcast that explores smart approaches to financial planning. Alongside his co-host Josh Bannerman, Saul-Sehy offers content that helps his audience manage their own spending and saving habits. Stacking Benjamins has earned recognition from publications such as Kiplinger, Forbes and U.S. News and World Report.

This influencer is the host of the Rachel Cruze Show and daughter of renowned financial expert Dave Ramsey. Although she didn’t initially have much interest in budgeting in her early years, Cruze soon determined it was an invaluable skill. Now she’s passionate about teaching others about careful financial planning strategies.

She also has a YouTube channel with more than 196k subscribers. Some of her most popular videos include “How to Do a Budget” and “Millionaire Habits You Should Be Doing Now.” Her dad even makes appearances in a few of her videos.

Mr. Money Mustache enjoyed an early retirement from work in 2005. A few years later, in 2011, he created a financial advice blog to share some money management insights with the world. Some of the titles you’ll find include “Getting Rich: from Zero to Hero in One Blog Post” and “The Shockingly Simple Math Behind Early Retirement.”

In the MMM Recommends section of the site, he makes suggestions for books, credit cards, and other financial products and services. The site also offers a Random option, which sends you to a random post, and a MMM Classics section, which contains some of the top content. The forums allow his audience to share tips among themselves, and there’s a board for everything from taxes to entrepreneurship.

Mr. Money Mustache also makes his presence known on several social media platforms. He has 114.4k followers on Twitter and 129k on Facebook.

Jackson’s audience knows her as Madam Money. She’s a finance expert who’s worked in various roles, including bank officer, corporate trainer, executive VP and interim CEO. She shares her wisdom in two best-selling books about finances. The 2011 book “Financial Fornication” uses metaphors and examples to explain how financial issues develop and how to avoid them. The 2019 book “The 4 Financial Languages” focuses on ways to communicate about money, especially with romantic partners.

Jackson also runs a financial advice blog. Some of the posts include “My Favorite Financial Resources” and “How to Financially Prepare for a Recession.” She shares even more tips on Facebook, Instagram and Twitter.

Amanda Clayman is a financial therapist, so she examines how internal processes affect how people use money. She’s also the founder of the Financial Wellness Program for the Actors Fund, a national organization that serves people in the performing arts and entertainment field. In her coaching sessions, Clayman uses cognitive behavioral therapy-based framework to help clients form better financial habits.

Clayman’s approach to financial wellness has earned her plenty of attention. She’s appeared in several podcasts and television segments. The Wall Street Journal and Forbes have cited her advice. Clayman is also active on multiple social media platforms, including Facebook and Twitter.

Keep up with Sokunbi on Pinterest, Twitter, Facebook and Instagram. She also has a YouTube channel with more than 37k subscribers. Some of her most popular videos include “How To Save Money: I Saved $100k In A Little Over 3 Years!” and “How to Budget Successfully.”

If you have a business that specializes in financial services, then you can incorporate influencers like these in your next marketing campaign. Experienced influencers have a loyal following and an ability to clearly and creatively articulate the benefits of your brand.

An authentic connection is vital. So, for a lasting partnership, take the time to discover an influencer who aligns with your business values and shares your goals. 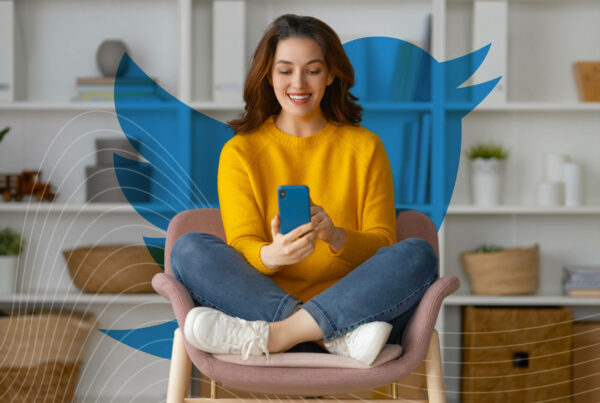 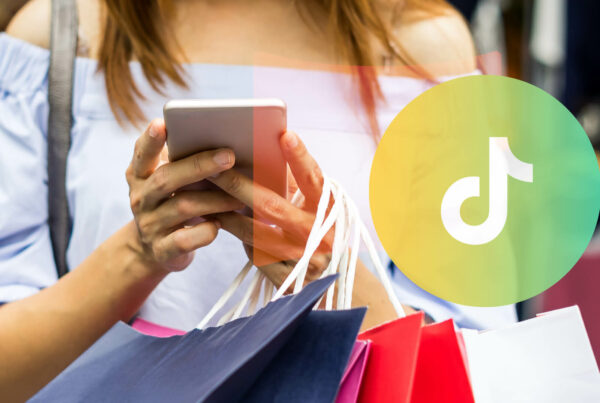 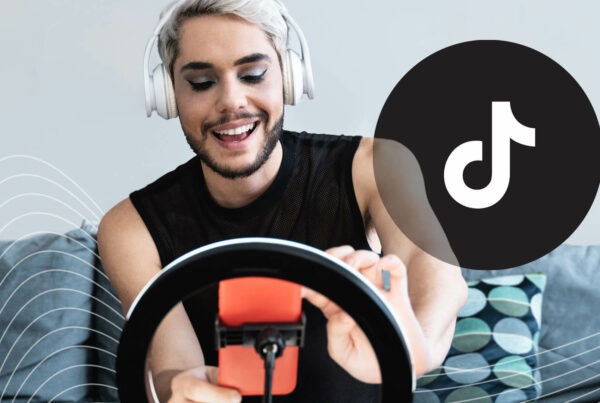