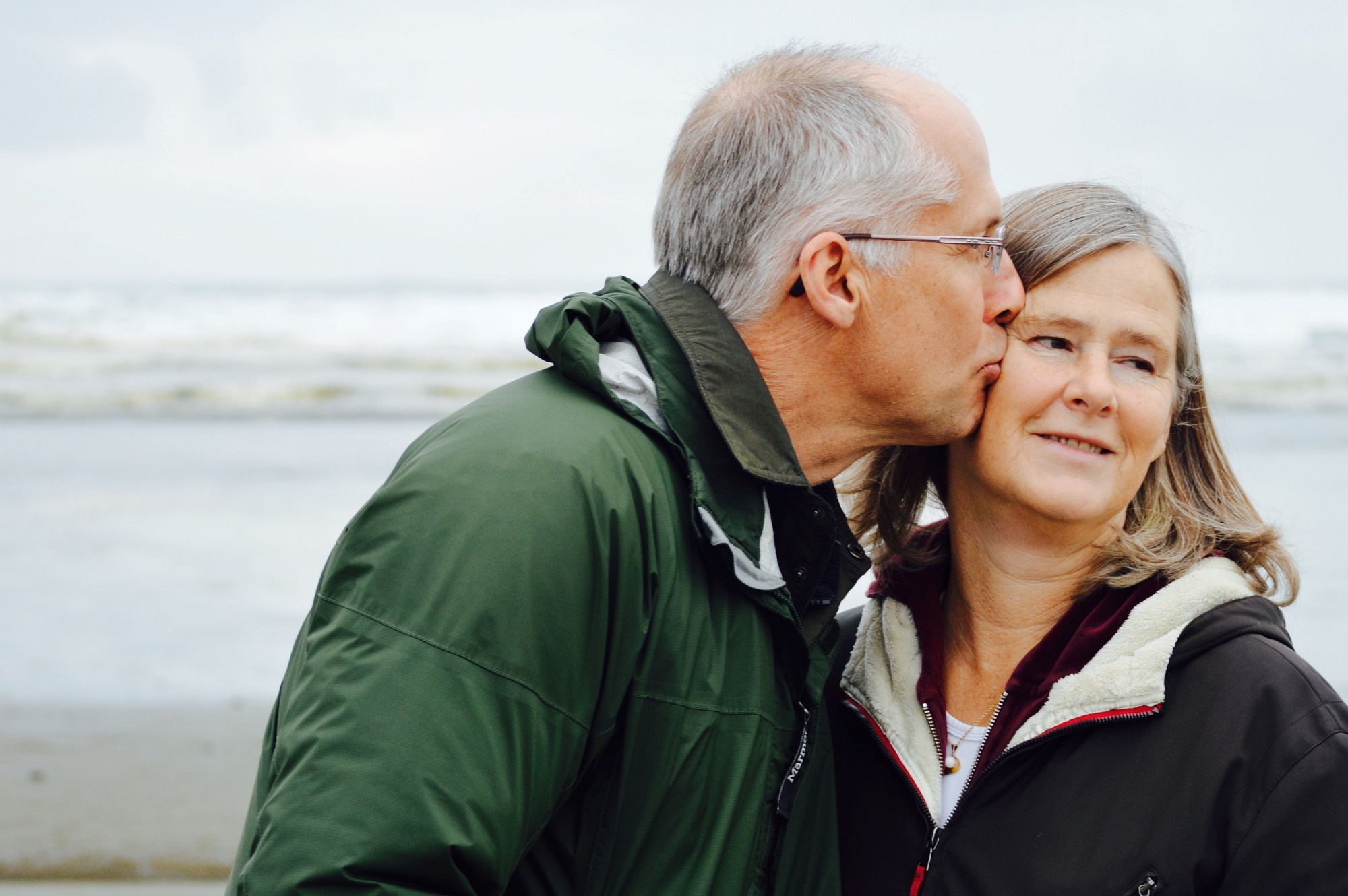 Are Baby Boomer Influencers a Thing? Get the Skinny on Marketing to Boomers

Baby boomers are a force to be reckoned with. The Pew Research Center estimates that this generation includes roughly 65 million Americans. Although it’s a smaller group than the millennials many brands focus on, one thing is undeniable ― boomers have buying power. And they listen to baby boomer influencers.

This isn’t a generation sitting at home waiting for visits from their kids and trips to the store. Boomers are active and vital in their communities and the economy. Even more, research suggests that they spend somewhere around $400 billion every year, accounting for more than half the consumption in the United States. They’re outspending millennials by a landslide. However, most marketers only allocate around 10 percent of their budgets to boomers while giving 50 percent to millennials.

Even if you’re not looking to increase your marketing budget significantly, targeting baby boomers effectively could give your campaigns the boost you need. Influencer marketing provides an excellent return on investment (ROI), and it can be very effective with this generation.

Yes ― Influencer Marketing for Boomers Is a Thing

Think influencer marketing to boomers is a waste of time? Think again. This is a generation that’s grown up with new technology. They watched as the first televisions hit the market, experienced the advent of computers and rose with the dawn of the social age. These are consumers who don’t just embrace tech; they also use it more than you might realize.

Research shows that more than 80 percent of boomers believe that social media improves their lives, according to survey results from Security.org. Although they typically spend less time on social media, on average, compared to their millennial counterparts, they still log on and interact. Some of the most popular platforms that boomers use regularly include:

Back in 2019, Forbes published an article predicting that baby boomers might be the new Kardashians. In fact, there are many boomer influencers who are thriving, particularly as more brands and industries are taking notice of boomers’ buying power. They’re not just promoting brands targeting older people. They’re also repping mainstream, major labels too, making them versatile and uniquely helpful for campaigns.

Curious about who some of the top boomer influencers are? They include a mix of celebs and non-celebs alike.

Hip, stylish and smart, Grece Ghanem stands out with her confidence and personality. A former microbiologist and personal trainer, this lifestyle influencer has worked with high-end designers, low-key streetwear brands and others. 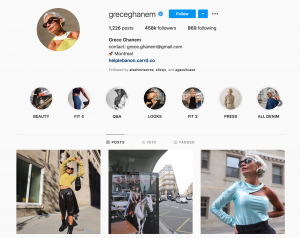 This Nebraska-based blogger is a 60-plus fashionista who loves sharing her tips and tricks for building a beautiful yet affordable wardrobe. Her social media feed is filled with fashionable shots of her latest outfits, her sleek gray bob hairstyle and product recommendations for brands like Ann Taylor. 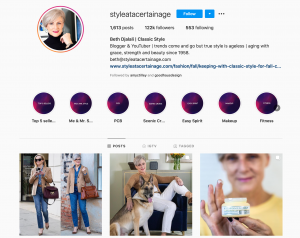 Winfrey’s been the queen of the influencers since way before influencers were mainstream. Even before the Kardashians captivated the social stratosphere, Winfrey harnessed her own power to direct how people shop. Case in point: in 1996, she featured Toni Morrison’s “Song of Solomon” on her book club list. A short time later, stores across the country scrambled to stock the title on their shelves. 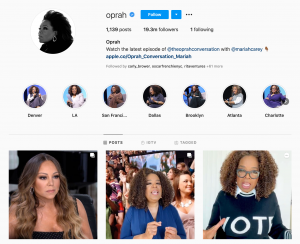 Some people call Takei an accidental influencer, while others embrace his natural affinity for reaching his audience. This former Star Trek star has parlayed his later years and significant following into a platform for advancing causes and running campaigns. 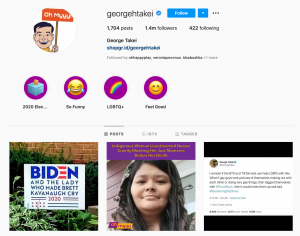 Foodies love Turner’s blog, No Crumbs Left, and make up a significant portion of her social media following. Turner describes herself as a “Master Collaborator, Blogger, Food Columnist and regular contributor to Whole 30.” She highlights her own recipes and products from partners like Applegate bacon and Tessa Mae dressings. 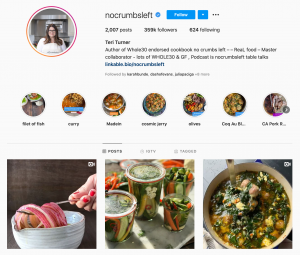 Tips for Marketing to Boomers

Like any other marketing strategy, you should start by knowing your audience. To help get you started, we’ve rounded up a few important tips to remember when marketing to boomers:

Boomers are a large, affluent group made up of healthy, active, tech-savvy people. They aren’t afraid to spend their money, but you need to strike the right balance to pique and hold their interest. No matter what industry you’re in, there’s likely a boomer influencer who can reach your audience, too. Age isn’t just nothin’ but a number; in the case of marketing and influencers, it’s also a powerful tool for reaching your target market.