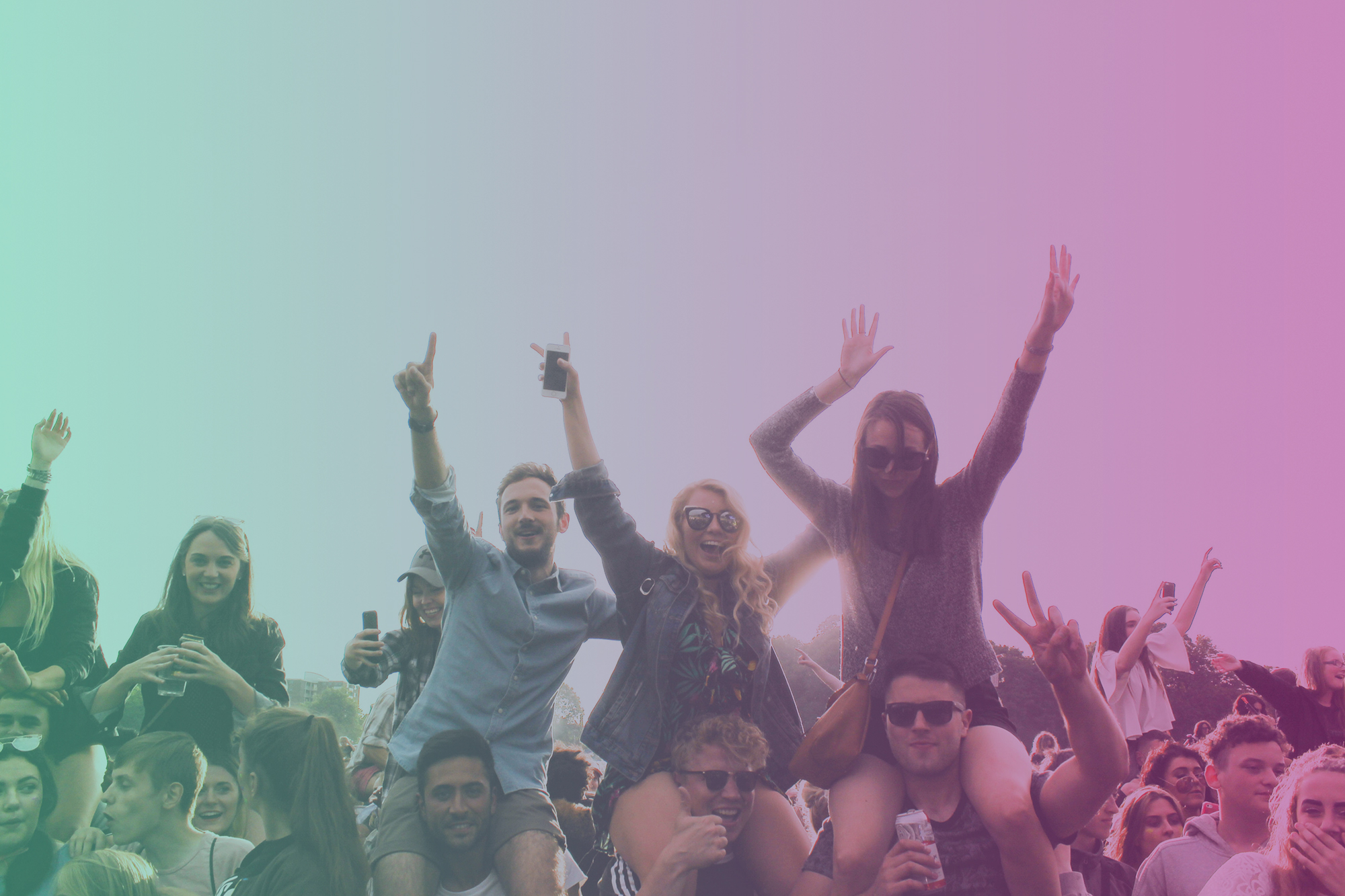 The thing about partnering with lots of micro-influencers is that you then have to cultivate and maintain those relationships. That can be a lot of work. Here are our top tips for micro-influencer management so you can keep your influencers happily engaged and working effectively without the stress.

What Is a Micro-Influencer?

Micro-influencers have fewer followers — in the general range of 100 to 10,000, rather than in the hundreds of thousands or millions. But their followers are passionate, devoted and very engaged. In fact, Instagram influencers with more followers get a lower percentage of likes on their posts. And, overall Instagram engagement decreases as an influencer’s following increases.

Consumers perceive micro-influencers as real people, not faraway celebrities who live wholly different lives. Micro-influencers are very hands-on with their followers, responding to comments and messages, so they’re more relatable and less airbrushed. As a result, they’re seen as more credible and trustworthy.

Why Work with a Micro-Influencer?

There are some very real benefits to using micro-influencers over other types of influencers. Because a micro-influencer’s audience is smaller, it’s also more targeted. That means you’re more likely to reach the customers you’re hoping to reach. The high engagement rates that micro-influencers enjoy mean that their posts have a greater chance of getting seen by their audiences — your audiences, now, too.

Because their followers perceive micro-influencers as more authentic and personal, the influencers have a greater power to convert. In an ExpertVoice survey, 82 percent of respondents said they’re highly likely to follow a recommendation a micro-influencer makes.

As influencer marketing has grown, so have the tools to support it. There are many influencer-management platforms you can use to find the right influencers and then support your relationships.

A good platform functions as a database that contains all the information you need about your influencers. It should also allow you to project-manage your deadlines and content calendar and automate communications, payments and shipments. It may offer analytics so you can identify your top performers and see where you can improve.

2. Strike the right balance of relationship with micro-influencers.

You should make your influencers feel like part of your team, but they’re not your employees and you shouldn’t think of them that way. Many micro-influencers have never worked with brands before, and they respond well to informality and friendliness rather than cold, corporate communications.

You want the relationship to feel like a creative outlet for the influencer, not a humdrum chore. They should look forward to crafting your ads instead of thinking of them as a dreaded to-do. You set this tone with the language you use and the ways you interact throughout the relationship.

If you’re working with hundreds or thousands of micro-influencers, it’s easy for them to detach when they feel like they’re just one of many. To prevent your influencers from going AWOL, give them something to do right away after onboarding so that they’re engaged from the get-go. Don’t establish the relationship and then go dark for a few months.

Additionally, encourage friendly competition among influencers who are working on the same campaign. Reward your most effective influencers and those who are clearly trying hard. You can do this with a shout-out, by keeping leaderboards or with tangible products or cash.

4. Make things easy for your micro-influencers.

Micro-influencers know what their audiences respond to best, so give them as much creative freedom as you can within a campaign. Don’t overburden your influencers with so many requirements that they can’t let their individuality shine.

On the other side of the coin, you do want to make your content as easy to share as possible. This may mean that you provide springboards. For example, you can send all your micro-influencers an idea that they can customize for their audiences. This gives them a starting point to work from rather than beginning from scratch.

5. Listen to their feedback.

Micro-influencers are highly responsive to their followers. They may expect a high level of responsiveness from you too, especially when it comes to concerns or complaints. For example, if your influencers keep warning you that their audiences won’t like a certain product or message, then you’d do well to listen. If you want to promote a giveaway but an influencer is telling you that a how-to video would work better, do take that into consideration. They know their followers best, after all.