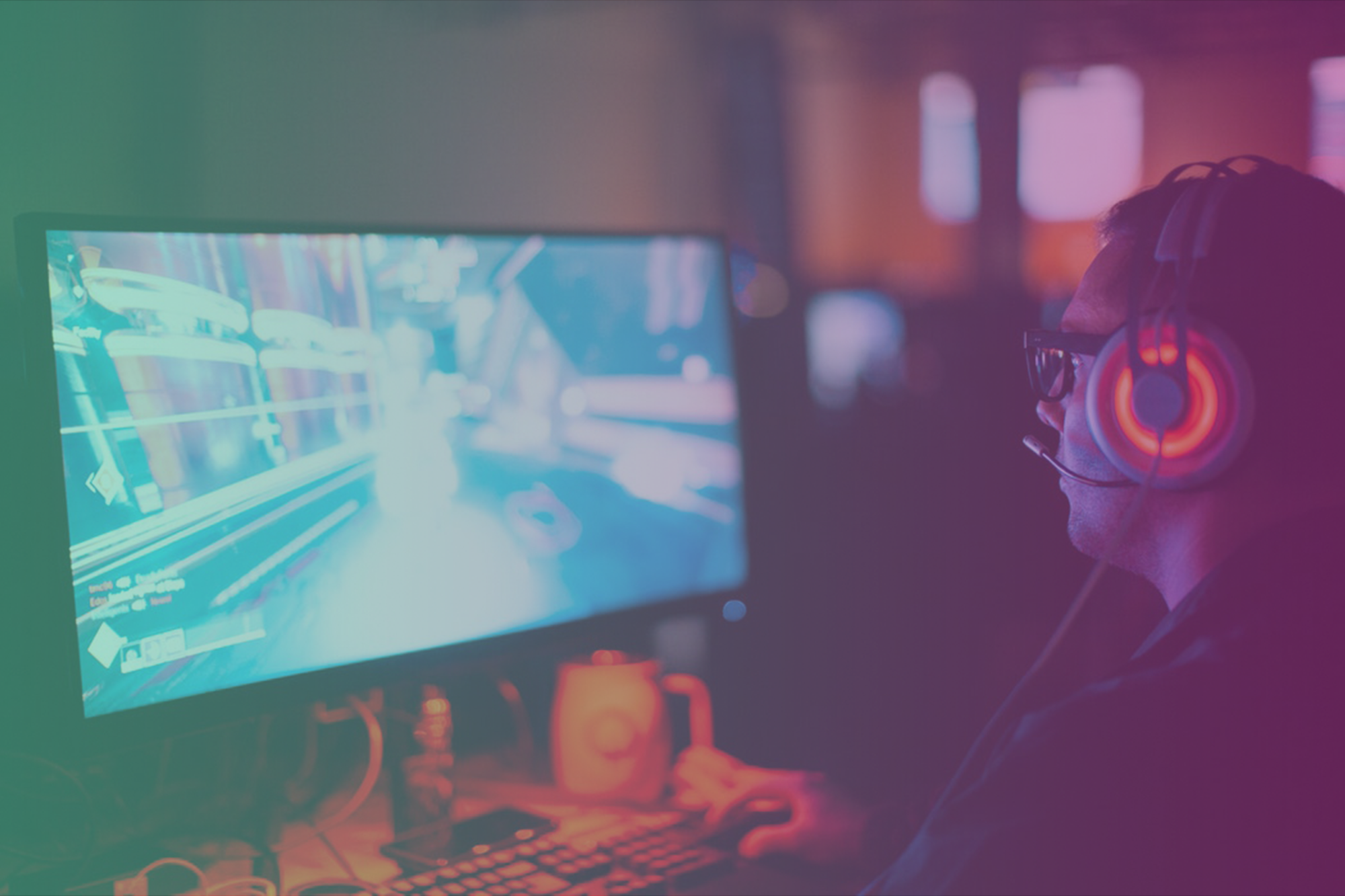 Top 25 Twitch Influencers You Need to Be Following

Twitch is a live-streaming video platform most commonly used for streaming video games. The platform is going from strength to strength, more than doubling the number of monthly streamers (people who live stream their video game play) between 2016 and 2019 so that it now stands at 4.6 million monthly streamers with an average of almost 1.3 million concurrent viewers. Those figures make Twitch a tempting proposition for marketers, and it’s worth knowing some of the top Twitch streamers businesses may turn to for an influencer marketing strategy.

With over 13.3 million viewers, Ninja is miles ahead of the competition in terms of the size of his fan base. He’s published over 800 videos in which he plays some of the biggest video games, such as as Fortnite and Apex Legends.

Jaryd Lazar, aka summit1g, may call himself “just a normal dude who likes to game and chill,” but there’s nothing normal about having 3.6 million followers on Twitch watching you play video games. He supports his channel with his own line of branded merchandise.

Gamer Shroud gained over one million followers in just a few months at the end of 2018 and the beginning of 2019, reaching a total of 5.4 million. His popularity has led to brand deals with the likes of Madrinas Coffee.

TSM_Myth started streaming in 2016, and by 2019 (at just 19 years old) has an audience of almost five million followers regularly watching him play the hottest video games.

Tom Cassell, playing under the pseudonym Syndicate, has over 2.6 million followers. Fans regularly tune in for his coverage of action first-person-shooter (FPS) games such as ”Call of Duty: Black Ops 4.”

With over 2.3 million followers, Nightblue3 (real name Rabia) is able to work as a full-time streamer, YouTuber, and professional gamer.

DrDisrepect has accumulated over 3.1 million followers on Twitch. If you asked him why, he would say, “The video game world is mine. Period.”

Chance Morris, or sodapoppin, has been streaming video games for over eight years. He has over 2.3 million followers, who he entertains by constantly switching up which games he’s playing.

No wonder loltyler1 has over 2.1 million followers on Twitch: According to his bio, he doesn’t sleep.

TimtheTatman has over 3.3 million followers, which he refers to as the “tatmanarmy” and “one of the most bizarre communities on Twitch.” He’s an online gamer, but he spends a lot of his Twitch time “just chatting.” He has had big brand deals with the likes of Monster Energy drinks.

Brett, or dakotaz, is an online gamer with over 3.3 million followers. He is best known for playing FPS games.

With over 2.7 million followers, pokimane (real name Imane) is one of the top female content creators on Twitch. Her channel is all about having fun.

Dyrus is a former league pro video gamer who now works as a full-time Twitch streamer. He has over 1.4 million followers and is also active on other social media platforms.

It may seem like online gaming is a male-dominated environment, but there are plenty of women proving they can be just as successful. Kristen, aka KittyPlays, has a growing fan base of over one million followers, called the Kitty Team.

Twitch is a natural place for video game developers to interact with their audiences. Riot Games, maker of ”League of Legends,” has 3.4 million followers on the platform.

Regular content is a great way to build an audience, and it’s worked for DrLupo. This gaming dad streams live daily and has over three million followers.

The 22-year-old gamer TSM_Bjergsen has been playing video games since he was a kid and now makes a living out of it, entertaining over 1.4 million followers. He plays ”League of Legends” and is part of the official League Partner Program (LPP) with Riot Games.

JoshOG has over 1.5 million followers on Twitch. He also boasts a respectable 324,000 subscribers on YouTube.

Online gamer Gosu has 1.5 million followers. He uses all forms of social media and has a line of merchandise for fans to buy.

FPS games are particularly popular on Twitch, but some streamers focus on other types of games. Castro_1021 has generated a following of over 1.6 million people and likes to feature soccer on his channel. He uses his position of influence to do good deeds, raising money for charity.

CDNThe3rd had amassed over 1.7 million followers during his career as a Twitch streamer playing games. According to his profile he’s 108.5 years old, but he’s certainly looking well for his age.

Despite being only 22 years old, boxbox already has over 1.4 million followers enjoying his gaming content online. He likes to cosplay in his streams because “it’s fun.”

GoldGlove is a gamer with over 1.3 million followers. He has used his position to get involved with influencer marketing for some major brands, such as Monster Energy and Savage Jerky Co. He is also active across all forms of social media, which helps to strengthen his brand.

Twitch is constantly gaining in popularity, and it’s been a huge hit for online gamers who have found a great platform for doing what they love and generating huge audiences in the process. Many brands are now working with Twitch influencers, and there’s strong potential for solid business relationships. The top Twitch streamers listed here are just the tip of the iceberg; there are many more for you to find. Who knows? The stream team you build could become the dream team for taking your business to the next level. 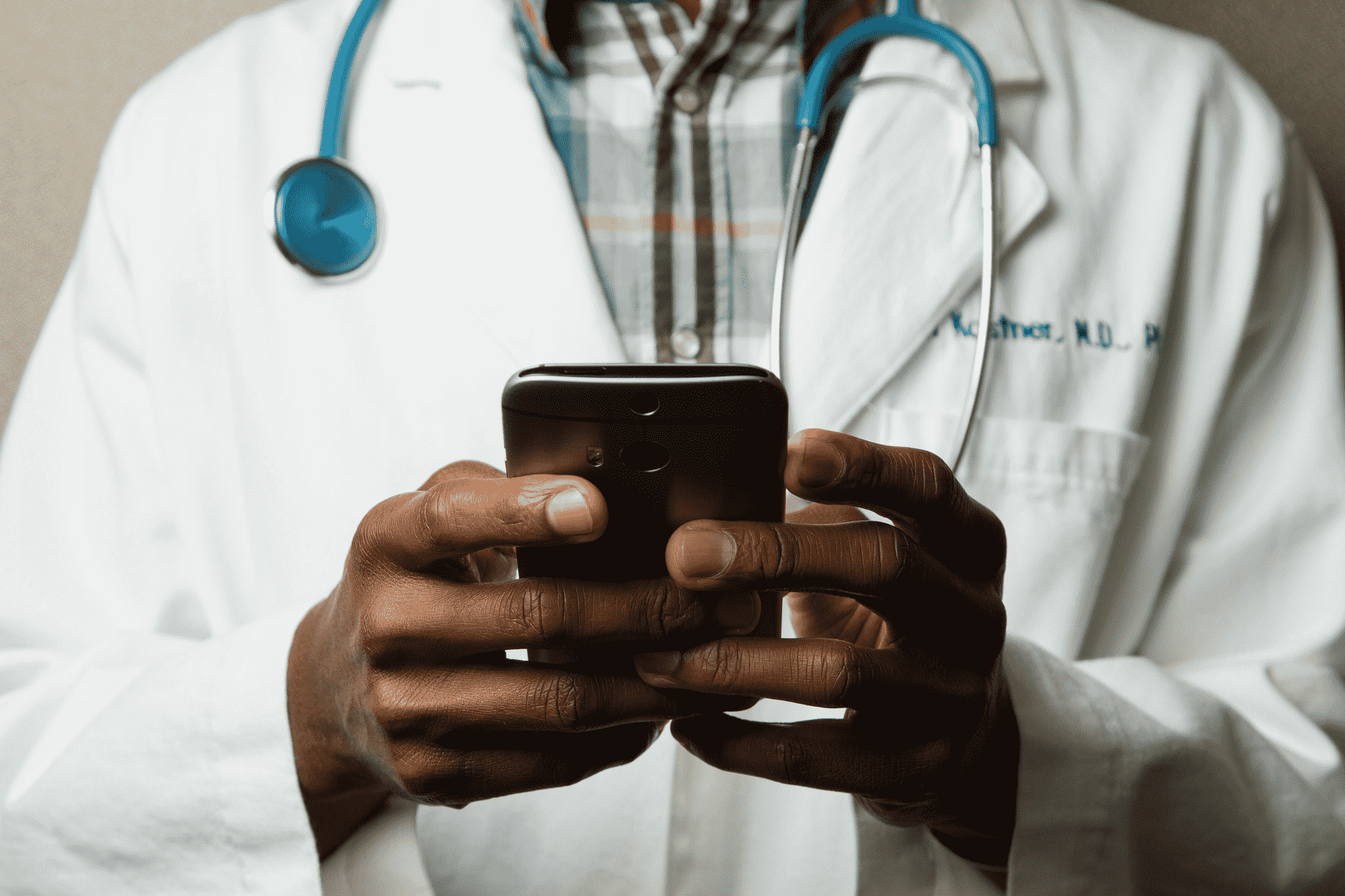