How to Find Local Influencers

Not every brand is a huge, multi-national company. Not every company is a household name around the world or even across the country. And that’s OK. Your brand might not be world-famous, but it may be well-known in your area. Or, it could be, if only you knew how to get the word out. You need to know how to find local influencers.

Who Are Local Influencers?

Simply stated, local influencers are bloggers, reviewers, and social media personalities who are based in the same area as your business. For example, a round-up of the top 10 Philadelphia area influencers includes a mommy blogger, a couple of photographers, a style blogger, and the mayor’s director of communications, among others.

Why Work With Local Influencers?

Here’s one big reason to work with local influencers: trust. As the Nielsen 2015 Global Trust in Advertising Survey discovered, two-thirds of people surveyed stated that they trusted reviews posted online.

You can take a look at the success of sites like Yelp. In the first quarter of 2017, the site had an average of 183 million combined monthly users. The top three business categories reviewed on the site were shopping (22 percent), restaurants (18 percent), and home and local services (13 percent). The stats suggest that people are looking for the opinions of others in their area when they want to check out local businesses.

Every summer, restaurants and bars in Center City, Philadelphia, offer a special happy hour on Wednesday evenings. Called Center City Sips, the program offers specials on snacks and drinks. In 2017, the Center City District put together a Sips Style Guide, and it relied on style ambassadors, aka local influencers, to help spread the word and share style tips with people who live or work in Center City.

The two brothers that founded Pizza Pilgrims, a London-based chain of pizzerias, made it a point to work with area food bloggers from the beginning, according to eConsultancy. The pair realized that they would need to focus on the local area if they were going to get enough customers in the door each day to stay afloat. A few of the local bloggers that reviewed the restaurant included Samphire and Salsify, The Londoner, and Food and Drinks Noob.

Kimpton Hotels is all about the social media takeover. In 2017, it handed the reins of the Instagram account for its two Philadelphia area hotels over to mbassant, a local “celebrity enthusiast” and employee of the hotel. Mbassant’s takeover included several shots of Pride, as well as photos of guests at the hotel. The hotel did a similar takeover in 2016 with another local influencer, Brendan Lowry.

Use a Marketplace to Find Local Influencers

Of course, even if there are no networking events near your, it’s still possible to connect with local influencers. One option is to use an influencer marketplace or platform. These let you search for creators and influencers within a certain distance of your region. You can further narrow your search by looking for influencers who are in a certain age range, and who are interested in certain topics.

Using a marketplace makes it easier to actually connect with a potential influencer. You can find local influencers with a simple search. Plus, you can reach out to him or her directly through the platform. You also have a good idea of what type of opportunities the influencer is looking for. And you can immediately judge whether your brand would be a good match for that influencer.

Working with a local influencer has a number of benefits for your brand. More importantly, it helps build a sense of community and purpose in your area. Hiring local influencers doesn’t just get area residents jazzed about your company. Your whole community will likely see an economic boost. 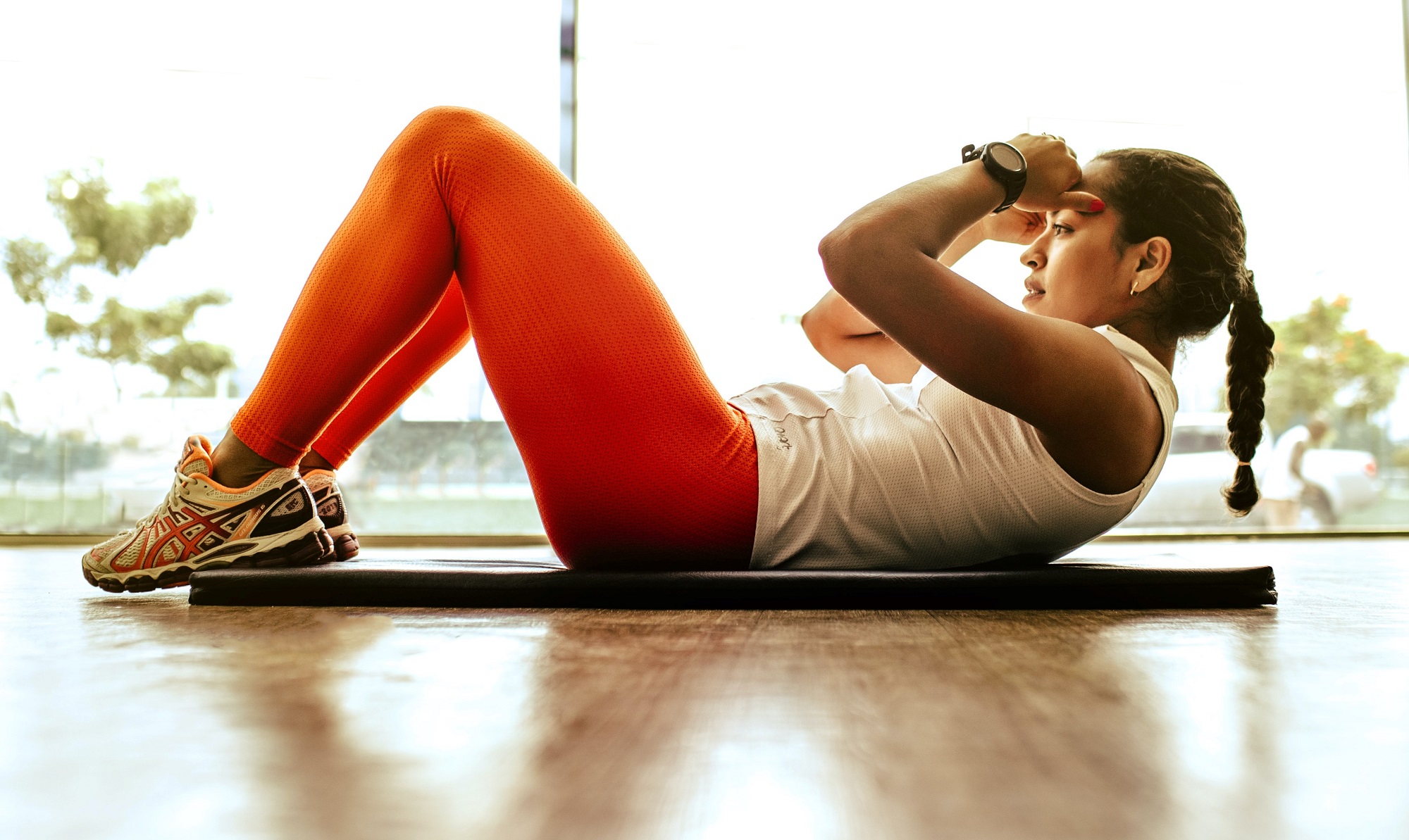 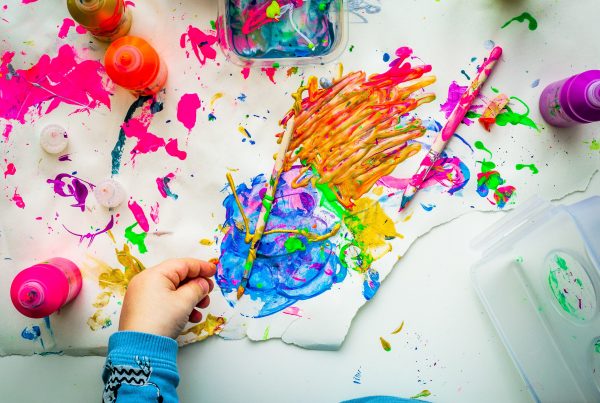 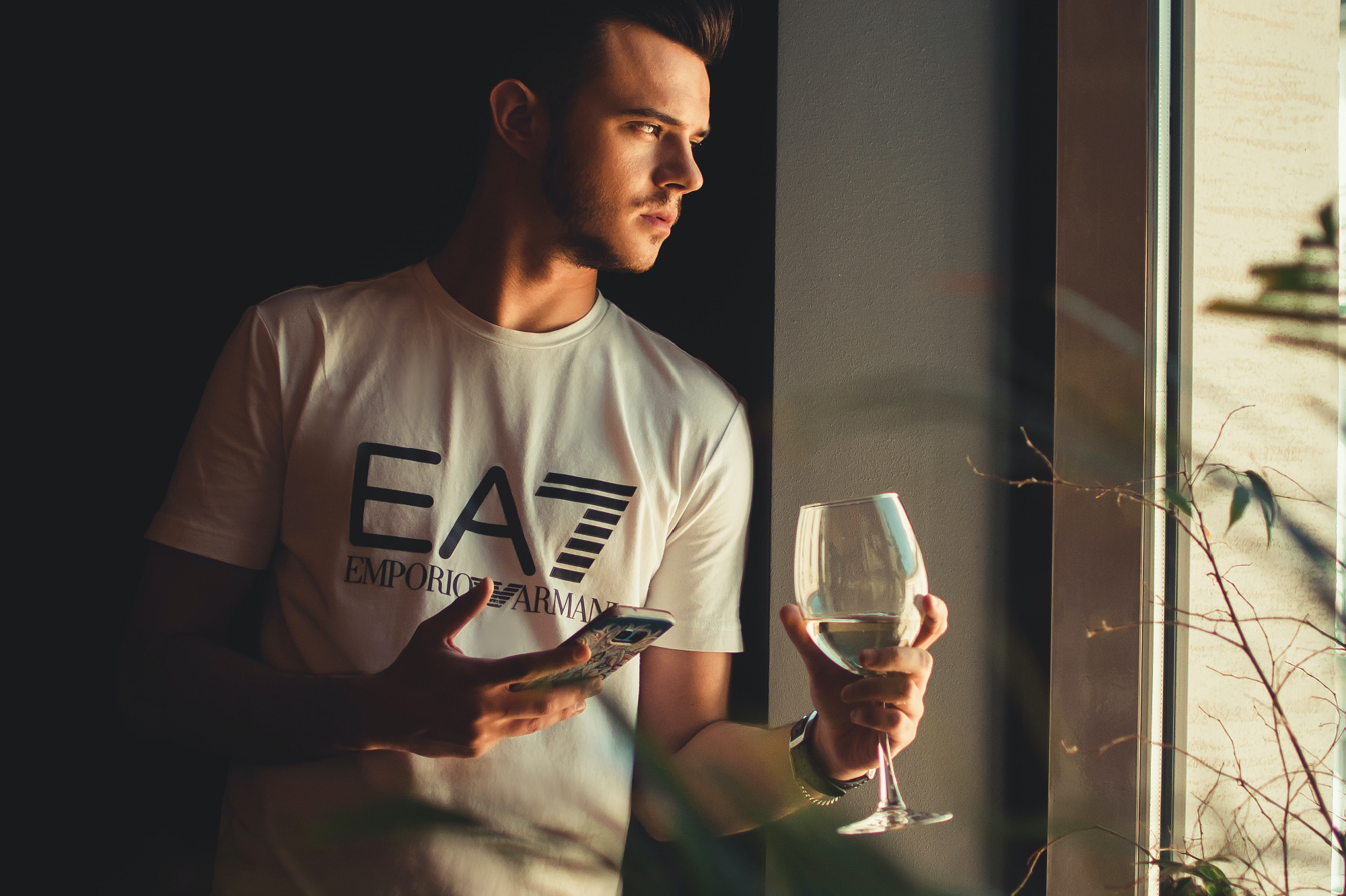