If you’re looking for ways to give your new product extra punch when it debuts, one strategy to seriously consider is an influencer marketing product launch. A product launch is when a company introduces a new for the first time. It’s a critical time in the product’s life cycle, because first impressions can make or break a launch.

Influencers of every stripe have become wildly popular. They can help boost product launches through their association with your campaign and promotion of your product. An influencer marketing product launch can drive your campaign on social media and help get the results you want when you’re about to unveil your new product.

In What Ways Can Influencers Boost Success?

Influencers can help boost the success of these launches by posting about them to their followers on social media, using hash tags you’ve created for the launch, or blogging about them on their websites. You can also ramp up the campaign with strategies like these:

When you give influencers early access to the product, it can generate a buzz and a sense of anticipation for the launch date among their followers. Their followers in turn will often share the info about the product launch with friends, family and co-workers.

Influencers can also do things like appearing at and covering product launch events and parties, reviewing the new products and holding contests and giveaways that give their followers a chance to win or sample the products.

Another option is to have an influencer temporarily take over your product’s social media account as DJ Khaled did with the city of Las Vegas’ Snapchat account. Fans followed Khaled as he introduced them to his favorite places in Las Vegas.

Influencers can also help boost your product launch by creating content for the campaign that resonates with their followers. This gives your brand an image of authenticity and trustworthiness. Ultimately, influencer involvement in the marketing for your product launch can help to grow brand awareness, engagement, web traffic, leads and conversions.

The types of influencers brands use to help boost these product launches should be relevant to the product and the target market for it. For example, when Lenovo wanted to boost the product launch for its Yoga 3 Pro laptop, it worked with influencers like mommy bloggers showing how they used the laptop and how it helped them in day-to-day life.

When Subaru launched its new Impreza, the automaker wanted to target the millennial market with a campaign that stirred emotions. It did so with its #MeetAnOwner campaign, using influencer videos. The videos showed the Impreza in different locations. They also included one of a popular YouTube influencer and his friends launching off of a slip-and-slide to parachute from a cliff.

You should first thoroughly vet any influencers you consider working with to make sure their values align with your brands — and that they follow FTC sponsorship guidelines. Check their previous content to see if they act and post in ways that are respectful, transparent, believable and safe, as well as relevant to your brand and product. The influencers you choose should also have high engagement rates among their followers and post valuable content for them on a regular basis.

Also make sure the platforms they use are the best ones for your product. For example if your brand is launching a new mountain bike, adventure-sports enthusiast influencers who post action-packed videos on YouTube would likely be a better choice than those influencers who are most active on Twitter.

Depending on your budget and the target market for your product launch, you can choose from influencers with followings that vary greatly in size and specifics:

Nano influencers generally have fewer than 1,000 followers, and their influence is usually local.

Micro influencers can have as few as a thousand or as many as 100,000 followers and tend to be more specific and targeted in the content they create. They’re often best to use for product launches for a very defined niche market. Marketers often work with a number of micro influencers in a certain niche to cover all their bases demographically and geographically.

Macro influencers have between 100,000 and one million followers, and they’re usually known for what they do on the Internet. They’re often used to launch products that target large numbers of people who are members of certain markets.

Mega influencers, also known as celebrity influencers, typically have millions of followers, and brands often partner with them on big-budget launches for products that will have broad appeal. Some of the top celebrity influencers in the world include singers Ariana Grande and Selena Gomez and actor The Rock, Dwayne Johnson. Grande has 157 million Instagram followers, while Gomez has 152 million, and Johnson has 146 million.

Keep this information in mind when setting up your next product launch. Knowing how to choose and use the right influencers for your brand can be instrumental in your product’s success. 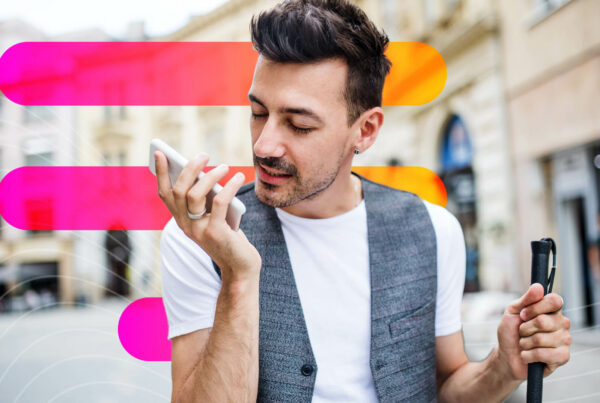 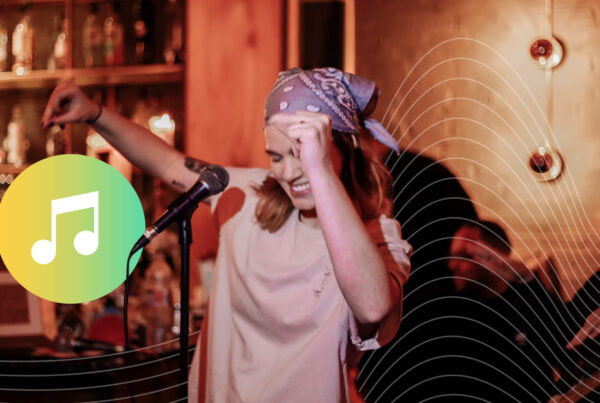