One of the most common questions I get, here in Celebrity Relations, is ‘What makes a celebrity?’

That is a great question, actually. When you take into consideration the various levels of celebrity we deal with, including YouTube heavy hitters, athletes, reality stars, ‘adult’ personalities, socialites, viral celebrities and film stars, it’s no wonder the question arises.

Now, take all of that and then make it global.  A Bollywood star might be huge in India, but an unrecognizable face or name here in the states.  A British or South American soccer start might require loads of security abroad, but is perfectly anonymous here.  You get the picture, right?

Typically, the recognition factor has been the difference between ‘celebrity’ and non-celebrity.  So what does that mean? It means that you are recognizable enough by name or face to inspire influence among your followers, regardless of how many you have- at least that was our original status on the subject.

“An individual whose name recognition commands a great deal of public fascination (‘celebrity status’) and has the ability to use their status to communicate with broad effect.”

Check out the comparison of influencers and their various definitions in this handy dandy screenshot!

Furthermore, WOMMA outlines the characteristics of a Celebrity Influencer, which are:

So what does that mean for IZEA’s current roster of celebrities? Nothing, much- we do a quarterly curation of our celebrity roster to ensure that the options we present to clients are relevant, influential and sound.  All in all, I feel like WOMMA’s characterization and classification is spot on and sets an undeniably secure industry standard.  As always, celebrities must follow the same FTC regulations as far as blatant disclosure goes- by way of including #ad, ‘brought to you by,’ ‘sponsored by,’ etc. Way to go, WOMMA!

Want to know more? Check out WOMMA’s post on the 2013 Influencer Guidebook! 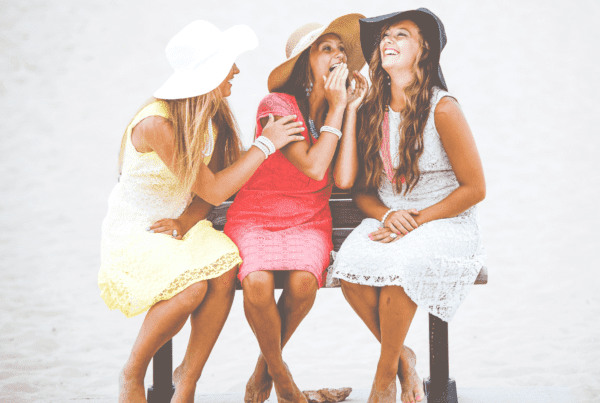 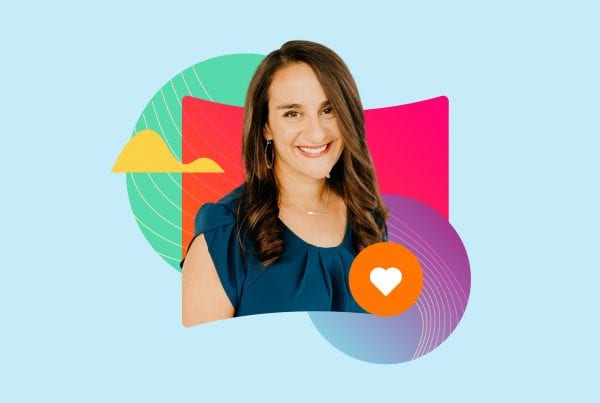