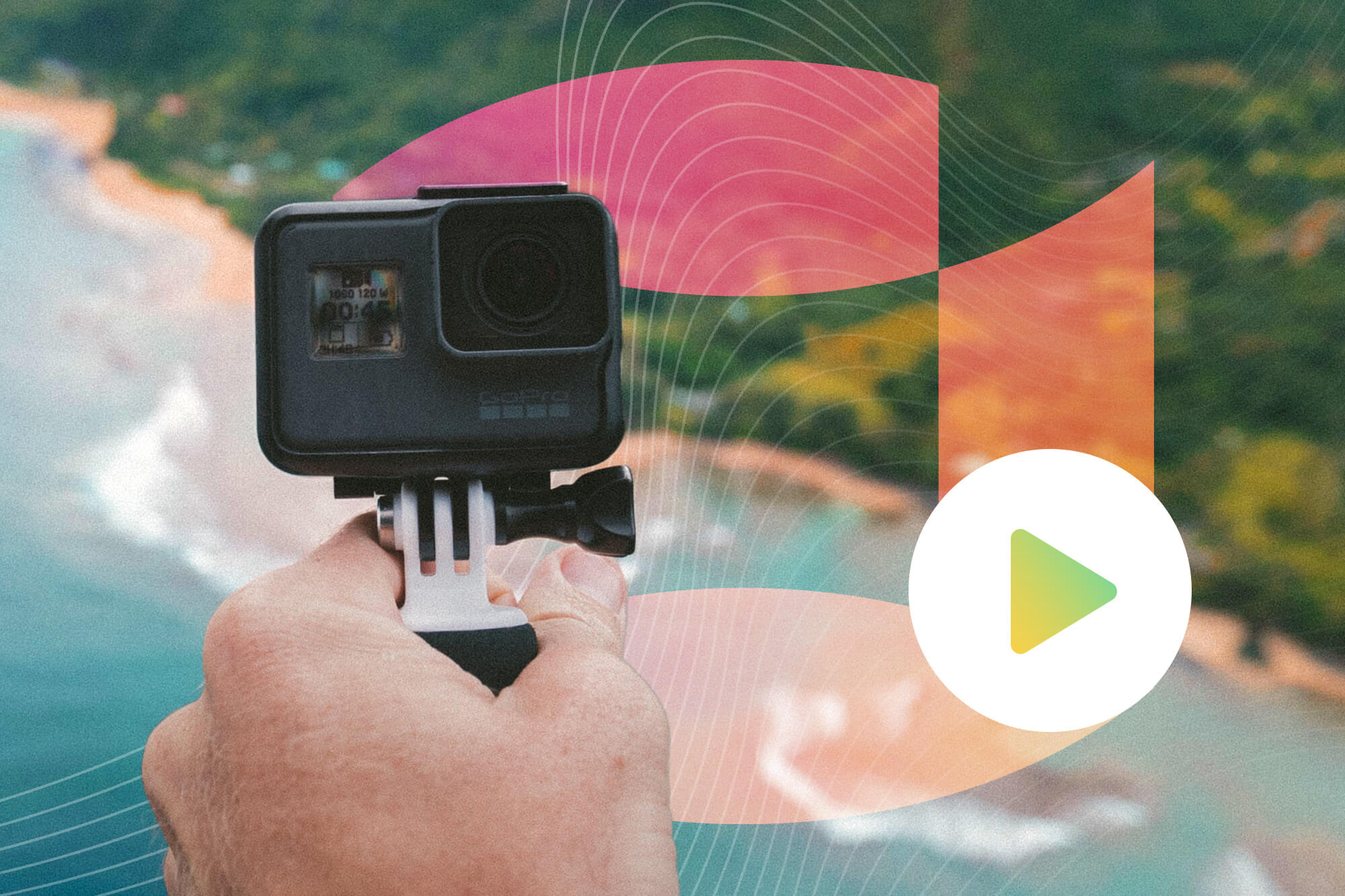 When it comes to capturing adventure on camera, few pieces of affordable technology can compete with the GoPro. When founder Nick Woodman went on a surfing trip to Australia in 2002, he strapped a camera to his hand to capture the up-close moments on the water. He eventually designed his own line of action cameras, naming it “GoPro”— short for “Going Pro.” The idea was to give athletes and extreme adventurers a way to capture their skills on camera. Today, GoPro is the choice of not only surfers, but skiers, BMX riders, skateboarders, skydivers, and virtually any extreme sport. For the following GoPro or action influencers, the technology has helped them not only capture moments for fans, but also get their talent seen by decision-makers in their respective industries.

Action influencers who draw fans from around the globe

GoPro or action influencers share exciting footage from their adventures, captivating their viewers.

An internationally renowned sports writer and photographer, Jordan has been capturing ocean sports for magazines for 15 years. He’s also written 13 books about GoPro cameras and has mastered capturing footage of surfing, bodyboarding, swimming, and windsurfing. By combining his two areas of expertise, Jordan was able to build a significant following on social media. His GoPro tutorials have drawn 122K YouTube subscribers thanks to his clear explanations and directions on everything from ultra slow motion with flux to day-to-night time lapse.

While exploring Australia and the Great Barrier Reef, Jake met Anna Chah and the two have been exploring the world together ever since. They’ve taken video of their adventures, which range from parasailing in Greece to snowboarding and skiing in France. They teach a Zero-to-Hero action cam masterclass and his 149K YouTube subscribers get bite-sized tutorials on making travel videos.

Downhill mountain biker Rachel is a six-time World Champion and six-time World Cup Champion, and she holds 38 individual World Cup wins! She also started Dyfi Bike Park — the highest bike park in the United Kingdom. Thanks to her GoPro, her fans can watch some of the gnarliest rides from a first-person POV. If you want to know what a winning run is like from the perspective of arguably one of the bravest athletes in the world, check out her YouTube channel.

An Australian photographer and filmmaker, Sam is all about capturing his adventures on video. His YouTube subscribers have been privy to first-person video from the world’s first bungee catapult and skydiving in Hawaii. Sam has also chased dolphins on a jet ski and went ice driving with Audi in Germany and Austria.

Describing himself as a “travel and action sports filmmaker,” Chris takes his GoPro everywhere — even wakeboarding, wakesurfing, and skateboarding in South Africa. His “endless summer of 2021” took him to three continents: Surfing in Indonesia, free diving in Florida, and hanging with friends in Cape Town. But Chris’s 356K YouTube subscribers know action cameras aren’t just for water sports. He took his GoPro Max to Canada to capture snowboarding, skiing, and even dog sledding.

Benjamin does all the exhilarating things that his 185K YouTube subscribers might do if they had the chance. He’s driven a 1000 horse power Ferrari SF90 Stradale, surfed Desert Point in Indonesia, and explored the Rinjani Volcano. The French filmmaker, photographer, and “life explorer” even jumped from cliffs and surfed the river rapids in the French Riviera.

You might enjoy following Rob as he checks out custom motorbike builds, vegan motorcycle gear and dirt bike trails, but there are also GoPro reviews. His use of motovlogging cameras makes for invigorating POVs, including crashes. Sometimes he offers side-by-side comparisons of action cameras to help his YouTube subscribers decide which one is best for their needs.

As Peter’s 5.59 million subscribers can tell you, he loves cinematography, vlogging, and adventure. He crushed it on a jet ski, took a helicopter to the top of a mountain, and raced a NASA stock car in the Salt Flats in Utah. Peter also shares video-making tips and reviews with his followers, many of whom aspire to follow his career path.

All Kilian needs to keep his 172K YouTube subscribers entertained is a mountain bike and a GoPro. He gives breath-taking first-person POVs at Megavalanche, riding a bike down a snowy mountain. And the trip through the fields and ridges of the Faroe Islands is spectacular. If you think you can stomach it, check out his “best of” GoPro video mashup, which includes some of the most insane daredevil rides of all time.