5 Ways to Check an Influencer’s Followers for Authenticity 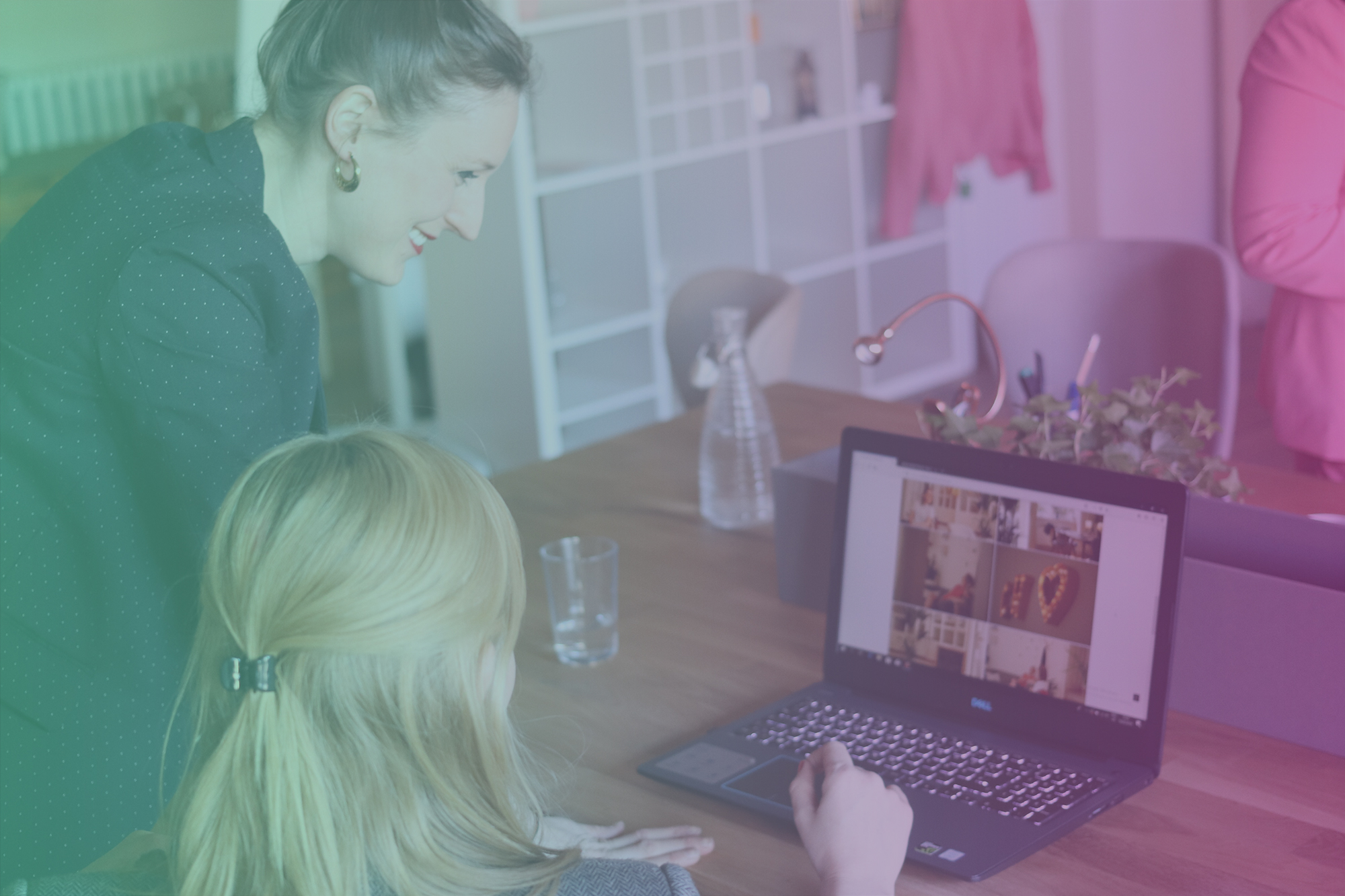 One big mistake marketers make in putting an influencer marketing campaign together is to assume that higher follower counts mean more exposure. It’s not necessarily the case that having more followers equals better results. One big reason for this? Many influencers buy fake followers to inflate their numbers on platforms such as Twitter, Instagram and YouTube.

Most people on social media end up with some follower accounts that are connected to bots or otherwise aren’t actual, living people or potential customers. Having fake followers isn’t always malicious or manipulative. Are your social accounts open and public such that anyone can follow you without your approval? Chances are that there are a couple of bot accounts or other fakes following you, too.

However, it’s still essential to check and see whether an influencer’s followers are real. A small handful of fake followers is part of the deal with any social media platform, but large numbers of them are not. Celebrities like Katy Perry have been called out for buying followers en masse in the past.

Having more followers makes influencers look more popular on social media, and it can also impact what kind of brand deals they get. An influencer with a large share of fake followers is probably inflating their numbers on purpose. That’s something you want to know about someone you might do business with. Plus, you don’t want to base your strategy on false assumptions of how many people your campaign might reach.

There are different techniques you can use to check if an influencer’s audience is what they present it to be based on follower count. You don’t necessarily need to do every single one of these things to check for authenticity. But if you try one and the results seem off, you can use one or more of the other techniques to get the full story.

Successful influencers don’t usually get enough credit for the fact that they actually put good content out there. Even if their personas are a bit obnoxious, popular YouTubers and Instagrammers don’t get popular if their content is boring or otherwise of poor quality. You won’t see many Instagram accounts with blurry, low-quality photos and millions of genuine followers.

If you notice that an influencer has many followers, do some light digging and see if their follower count seems justified based on content quality. There has to be some reason people are drawn to this influencer. You don’t necessarily have to understand the appeal. But you should be able to see that the influencer is putting thought and care into their content.

2. Use Tools That Show an Influencer’s Audience Growth Over Time

Companies that sell fake followers aren’t exactly concerned with authenticity. In most cases, particularly for a smaller influencer without big money behind them, fake followers come in batches. If an influencer has just 10,000 followers one day and 300,000 the next, that’s probably a sign that they bought a bunch of fake followers. The company that provides the fake followers will have the accounts all follow the influencer at once. They won’t stagger it out over a few days, weeks or months.

You can use subscriber- and follower-tracking tools like SocialBlade to check whether an influencer saw a sudden, huge spike in their follower count. This is a red flag that something could be wrong, but it isn’t necessarily a sure sign that an influencer’s followers are fake. If that influencer went viral for something that got super-popular, their numbers may have spiked in a genuine way during a limited period of time. However, this spike usually doesn’t occur on a single day, but over the course of a few days or even a week.

For example, say an influencer has 200,000 followers on Instagram, but their posts only get 100 or so likes and comments. That probably means that there aren’t 200,000 real people looking at that content. This kind of low engagement definitely merits further investigation.

There’s another reason it’s important for your team to pay attention to this ratio of followers to engagement. Even if all 200,000 followers are real, that low level of engagement is a sign that the influencer’s audience isn’t all that interested. That’s not the kind of foundation you want to have for an influencer marketing campaign.

4. Dig Deeper Into the Comments

Read comments on a few different posts when you’re vetting an influencer for follower authenticity. Influencers who have lots of followers will probably get some spam in their comments. You know what spam comments look like. Anything like “My sister makes $10,000 a week working from home!” or a similarly dubious claim that’s irrelevant to the post is probably spam.

There’s a tendency for kids to make spammy comments like this on influencer posts. However, they’re usually related to the influencer (“Check out my fanart account!”) or industry (“I’m a new YouTuber! Please subscribe to my channel!”). Don’t automatically assume that any spam comments are a sign of fake followers. It’s the type of spam that matters — content that looks like it came from a bot is the red flag. If the influencer doesn’t seem to be deleting these comments and blocking the accounts that left them, that’s an even bigger cause for concern.

Failing to block spam accounts means that perhaps the influencer knows about those accounts and wants to keep the followers. It could also mean that they aren’t engaging well with their audience. It’s harder for a big-time influencer with millions of followers to keep track of each of the thousands of comments they get on each post. So, again, use your judgment when applying this technique.

The easiest way to quickly check follower authenticity is to use a tool that’s specifically built to sniff out fake accounts. There are tons of them online, many of which are free and quick to use. These tools can tell you what percentage of an account’s followers are genuine. That kind of fast, simple reference can be valuable when you’re deciding which influencers you want to work with.

Note that these tools aren’t necessarily flawless, though. If you get results that seem surprising, try checking them elsewhere. And as with all the other techniques on this list, it’s best not to rely on this one technique alone. These tools make it easy to determine whether an influencer’s followers are real or fake, but the easy route isn’t always best.

You’ll want to do things like check engagement and determine whether the influencer actually reads their comments anyway. Don’t skip over those steps just because an authenticity-checker tool says everything looks like it’s on the up and up.

Also remember that percentages matter. It can be tempting to get yourself in the mindset that you want an influencer with no fake followers at all. But, as discussed above, that’s likely not possible. Decide what percentages you find acceptable. A 5-percent fake follower rate is probably something you can work with. Twenty-five percent or higher indicates the potential for a bad influencer marketing investment.