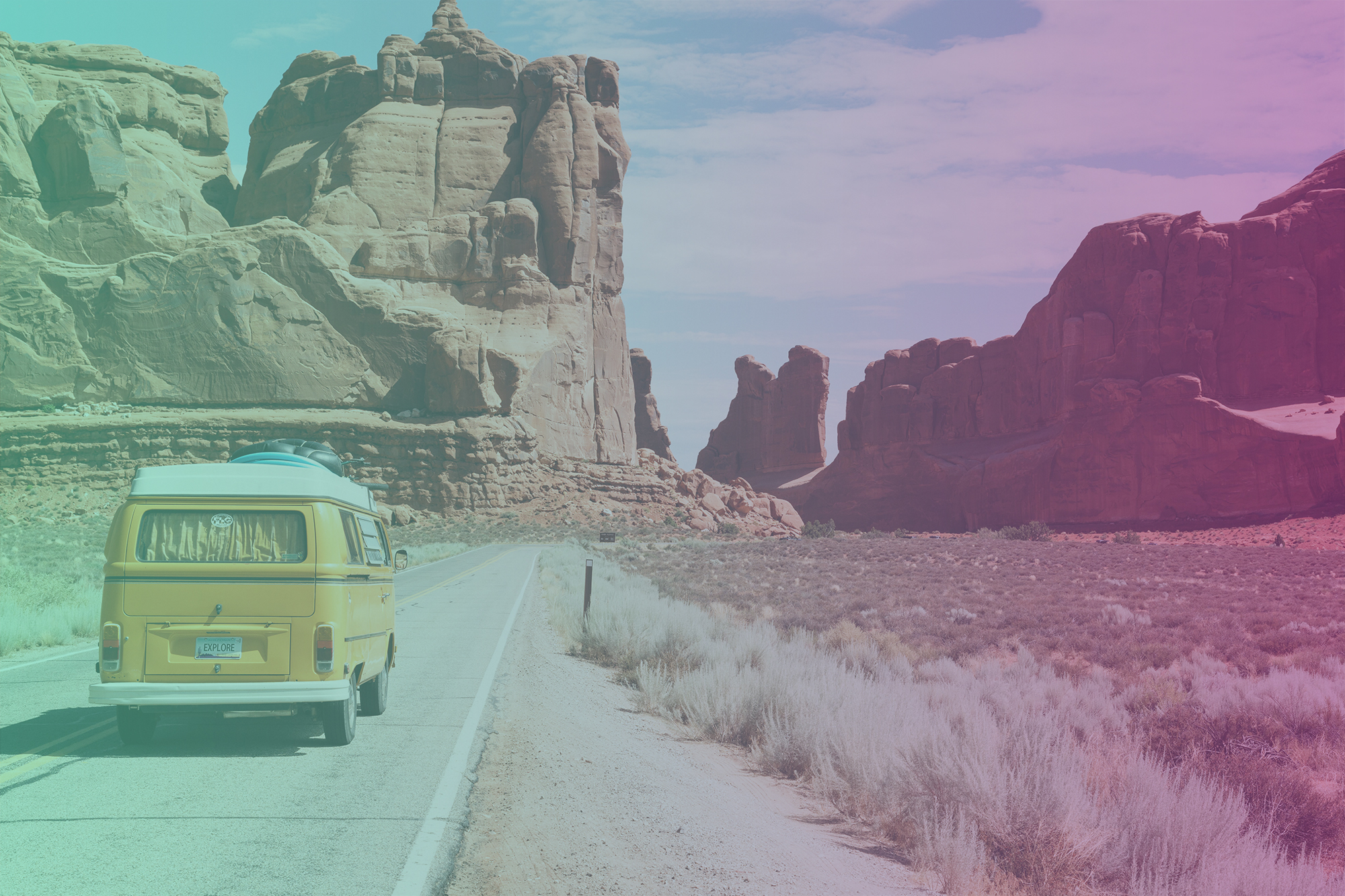 By IZEANovember 15, 2019Influencer Marketing
No Comments

Top travel boards on Pinterest are captivating, well-trafficked and pique the interest of viewers. They showcase locations from around the world that range from breathtaking and sublime to relaxing. Pinterest viewers turn to these boards for travel advice, inspiration on where to take their next adventure and how to prepare to get there. Peruse five of the top travel/lifestyle Pinterest boards for inspiration on locales for your bucket list — or an influencer to use for your next campaign.

If you’re a brand that’s in the travel genre, we encourage you to leverage the reach to your target audience that Pinterest travel influencers have. With thousands to billions of followers that keep tabs on these influencers’ pins, you can reach more potential customers by sponsoring influencers’ content. Marketers can find more influencers like these five top travel/lifestyle influencers at IZEA. 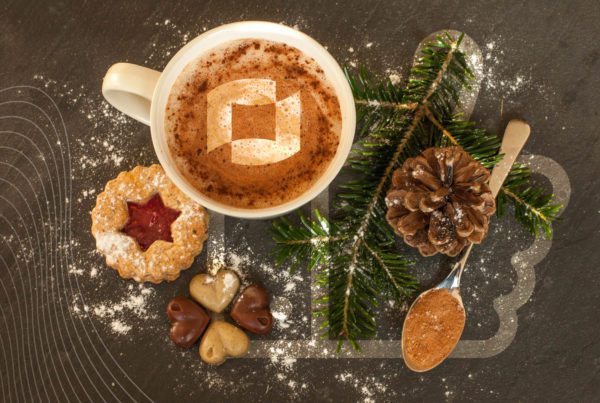 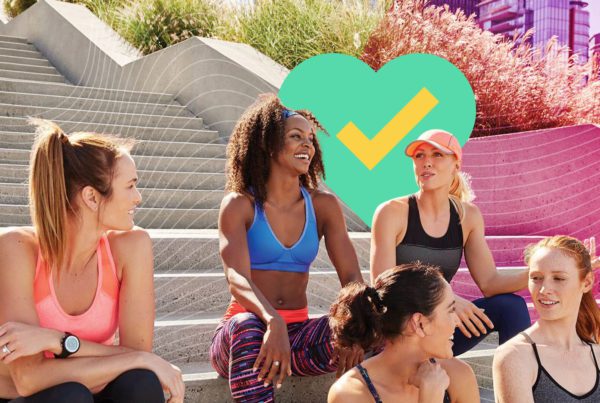 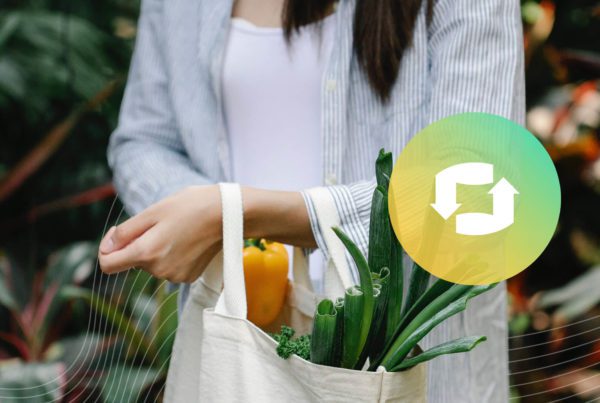