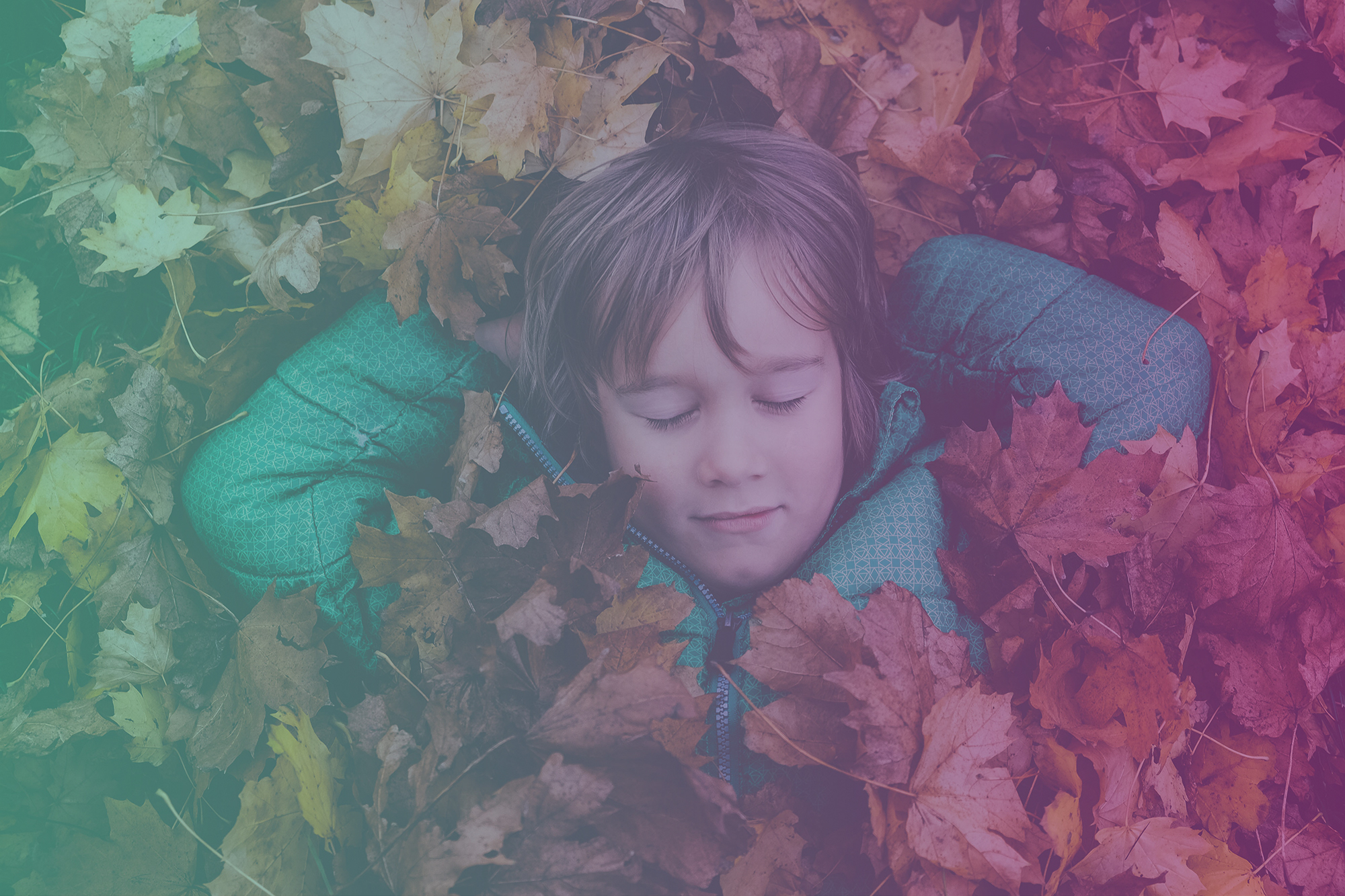 Child Actors: How Much Do They Make?

Child actors—children ranging from infants to 18 years of age, who act in movies, commercials, theatrical productions, videos and television shows—can make it all seem so easy and fun. Whether they’re thwarting would-be burglars, like Macaulay Culkin in “Home Alone,” or singing and tap dancing them selves awake in the morning, like Shirley Temple in “Captain January,” it looks like a pretty great gig.

So maybe you’re thinking that your little one is pretty talented and could be a successful child actor. Or maybe they’ve expressed an interest in acting, or people are always commenting that your tot should be in the movies or on TV. Naturally, you’re probably wondering just how much child actors get paid.

It’s important to keep in mind that child actor pay varies widely, depending on a number of factors, including their draw at the box office, how often they work and on what types of projects. The number of hours child actors can work depends on their age. For example, infants under six months of age can only act for up to 20 minutes a day, while child actors who are 16 to 18 years old can act from six to eight hours a day.

Actors make on average $52,000 a year, according to SAG-AFTRA, the Screen Actors Guild, which is the union for actors that provides them with protection when it comes to pay and working hours and conditions. (Actors of any age can be members of SAG.)

According to the U.S. Department of Labor’s Bureau of Labor Statistics, there are 43,470 actors in the U.S., who make a median hourly wage of $17.49. So for every Caleb McLaughlin, who stars as Lucas Sinclair on the popular Netflix series “Stranger Things” and earns $250,000 per episode, there are many kids making much less. Still, a child actor’s pay is not bad for an honest day’s work.

The starting rate for a day’s work on a national commercial is $592.20, and with these types of commercials, which are usually union jobs, actors earn residuals every time they air. However with non-union commercials, the child actor usually earns one flat fee, with no commissions paid each time the ad airs. It can also take longer to get paid for non-union work.

Academy Award-winning actress Jodie Foster got her start as a child actor, first appearing in TV shows like “Mayberry R.F.D.” and movies like “Freaky Friday” before she moved on to films like “The Silence of the Lambs” as an adult. Singer Miley Cyrus starred as a teen idol in the Disney Channel’s children’s show “Hannah Montana” before she became a grownup global superstar. Emmanuel Lewis, who starred in the 1980s sitcom “Webster,” a role he assumed when he was twelve, began his career even earlier, as a child actor in dozens of television commercials.

Laws having to do with child actor pay, also known as Child Entertainment Laws, vary from state to state. Some states, like California, New York and Nevada, have more extensive requirements than others, including that a portion of child actors’ earnings be placed and protected in a trust for them, or that casinos and resorts pay for their tutoring if they work for more than 91 school days a year.

California’s extensive requirements are in large part due to the California Child Actor’s Bill, also known as the Coogan Law. There’s a very good reason for the Coogan Law, which passed in 1939. Jackie Coogan was a popular child actor of the 1920s who starred in dozens of movies. However, when he became an adult, he found himself forced to sue his mother and stepfather in 1938 after discovering that they had spent most of the money he had earned on themselves.

A number of people can play a big part in a child actor’s career, and depending on their roles, they often charge commissions for what they do. Commissions to managers, lawyer and agents can take a big chunk out of a child actor’s pay, ranging from approximately 10 to 30 percent.

Expenses also include such necessities as professional headshots and demo reels, which can run upwards of $1000, and union initiation fees and dues, which vary in cost from state to state. And, yes, even child actors have to file tax returns if they make more than $600 a year. 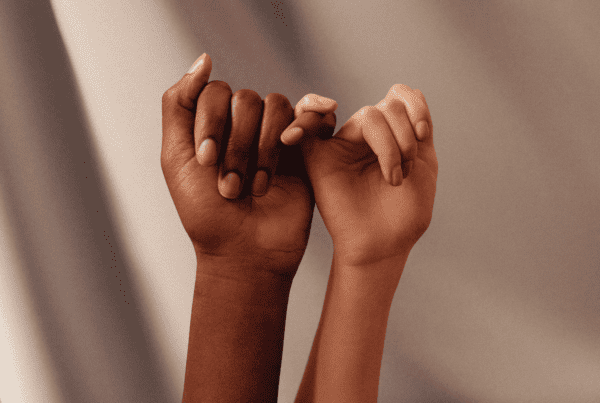 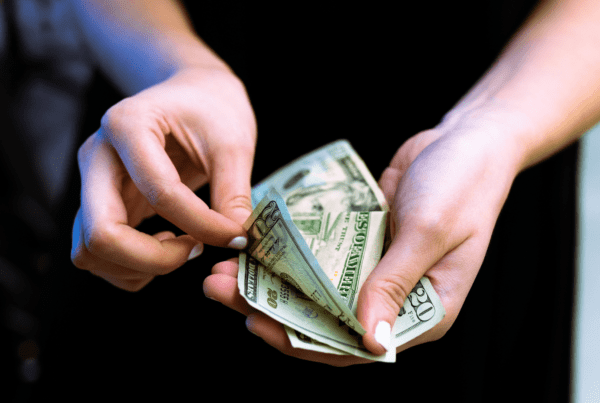 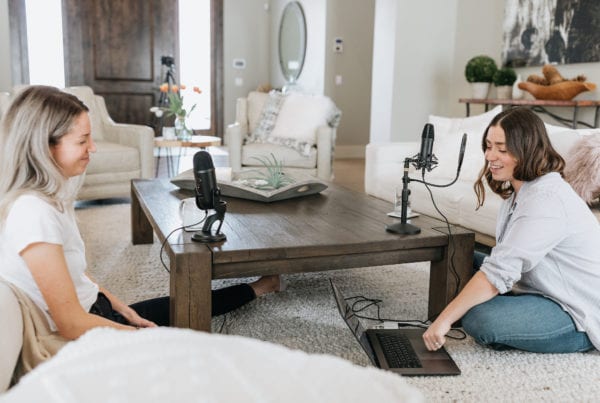