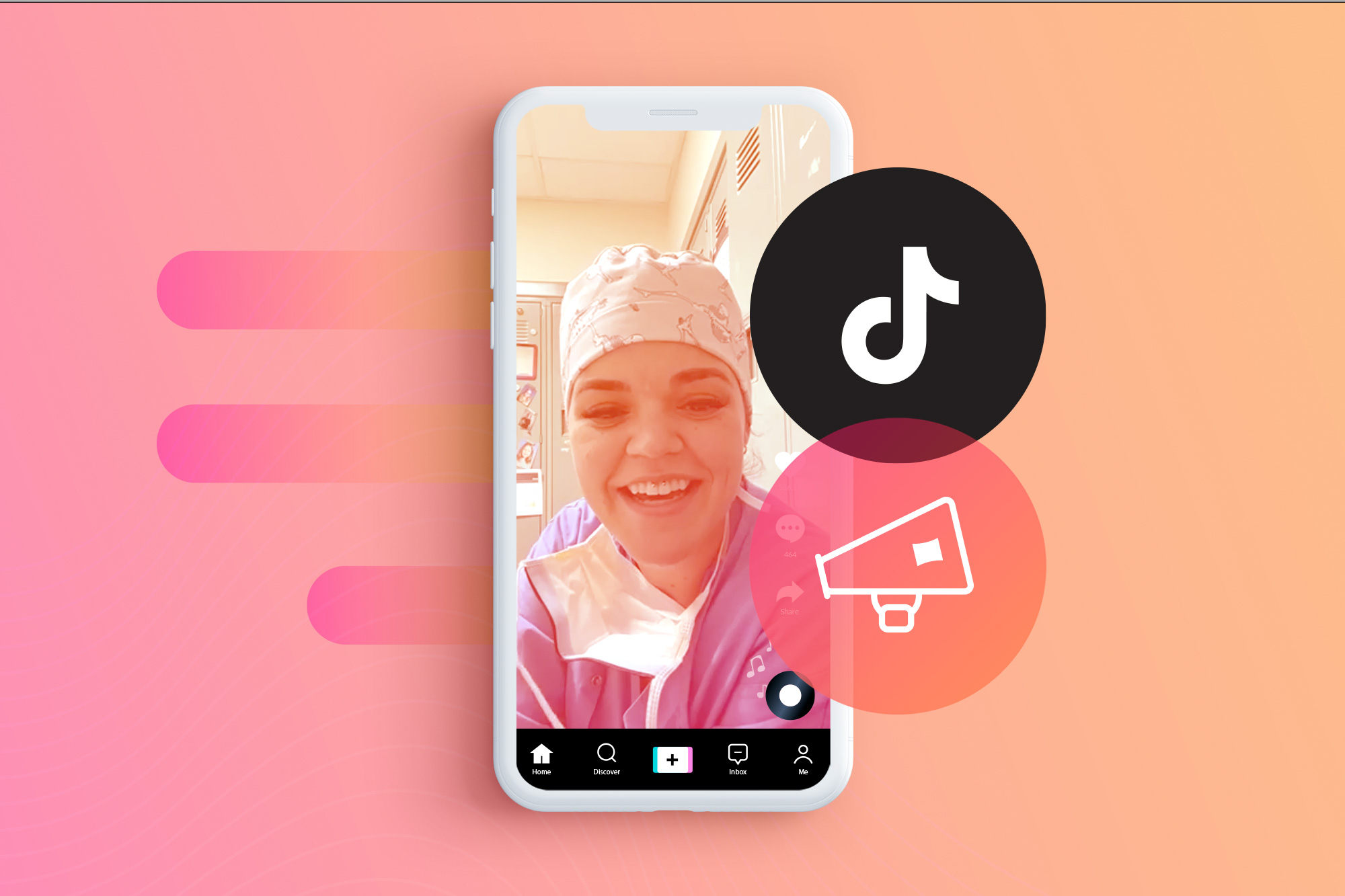 Katey Bridges was trying to show her family her outfit of the day: a black Shein golf skirt and a white tee. The 26-year-old set her phone up on a chair in her bedroom to record a Snapchat video. She turned the camera on, stepped back toward her bed, and became an accidental TikTok trendsetter and sound.

Though the video was initially recorded on Snapchat, her family members encouraged Katey to share the video on TikTok, so she did. The caption: “Just trying to show my fit off but the good lord had other plans. 😩”

Though she had a small bruise, she went golfing that day. By the evening, Katey said, the duets started rolling in.

“I had so many notifications. It was crazy,” Katey said.

On TikTok, a duet is a feature that allows you to build upon another user’s video by recording your own video alongside it. By the next morning, other TikTok users had created videos of them singing songs like Nelly’s “Dilemma” and Alicia Keys’ “Fallin’” — with Katey’s “Ahhhh” as the beginning sound.

TikToker Josh Leach, a musician, posted one of the most popular duets. His video of him singing the Bee Gees’ “Staying Alive” has more than 15 million views.

#duet with @kateylorrell I had to get groovy one time

“It has been absolutely crazy. I had no idea it was going to blow up this big, but I’ve enjoyed all the duets. They’ve been phenomenal.”

The trend caught on quickly. By the second day, her post had surpassed 1 million views. The sound from Katey’s original video has been used in more than 69K videos since it was posted April 14. One comment on Katey’s video reads: “I’m just here to say ✨VOCALS✨.”

Katey is a surgical technologist in Texas, and the newfound attention since her viral video, which has more than 28 million views, has meant multiple news interviews in between surgeries. She’s even had brands like McDonald’s, Popeye’s and Sunny D contact her.

“I’m just taking it where it goes,” Katey said. “It’s very overwhelming, but it’s actually cool though. I enjoy it.”

Even the Minions duetted the video.

The original video has more than 4 million likes and her account went from less than 1,000 to more than 119K TikTok followers. Katey’s Instagram account also gained 3,000-plus followers.

“And they’re all wanting another video,” Katey said, with a laugh. “I’m trying to soak my 15 minutes in before I post again.”

She added that she just might share a new outfit-of-the-day post: “I have a new golf skirt in, and I want to show it without harming myself,” she said, laughing.

She did, in fact, post a video in that outfit. 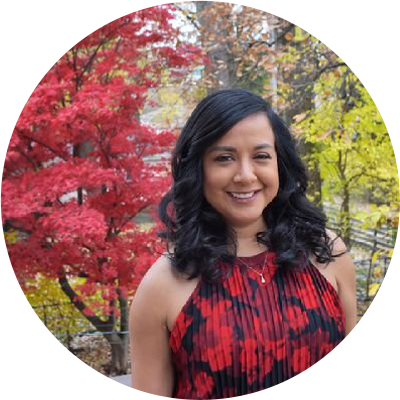