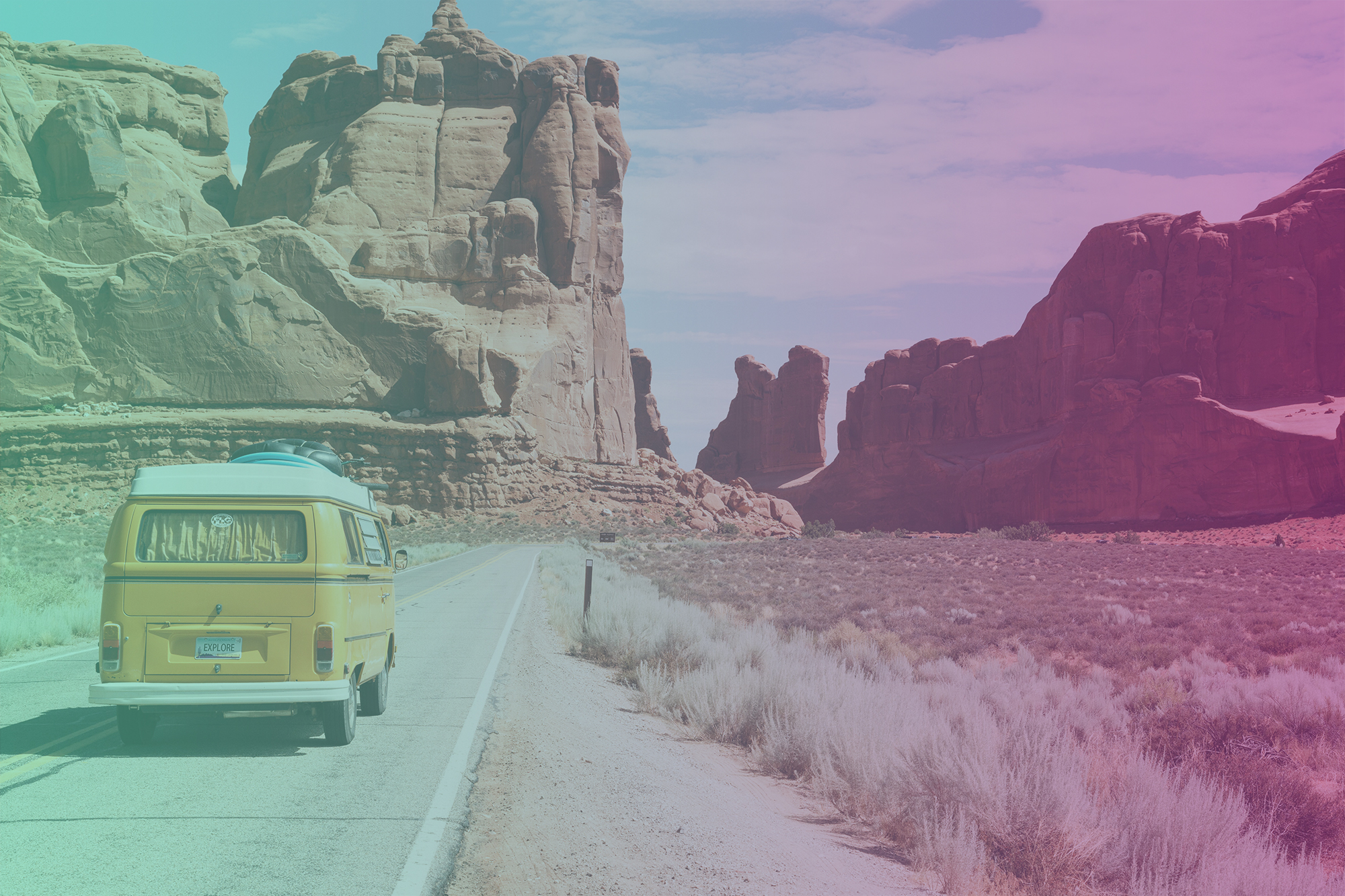 The world is filled with all kinds of charming cities and stunning wilderness. If you want to catch a glimpse of exotic locations, simply head to Instagram. On this social media platform, travel influencers share hundreds upon hundreds of photos of their adventures abroad. Here are just a few of the most popular travel accounts on Instagram.

Murad Osmann, (@muradosmann), is a Russian photographer who shares his pictures with more than 4 million followers on Instagram. He and his wife Nataly Osmann are perhaps best known for their #FollowMeTo project, in which she guides him by the hand through various, colorful landscapes. In 2017, Forbes Magazine listed them both as top travel influencers.

While his content on Instagram includes eye-catching sights from across the globe, his YouTube channel is even more impressive. On the video-sharing site he has over 2 million subscribers and numerous vlogs that guide viewers across several continents. Forbes included him on its list of top travel influencers of 2017.

California-native Chris Burkard has more than 3.5 million followers on Instagram, where he posts under the account name @chrisburkard. His travels have taken him far from the Golden State, to locations such as Russia, Argentina and New Zealand.

In 2015, Chris Burkard partnered with Disney artist David McClellan to create the book “The Boy Who Spoke to the Earth.” It’s a children’s book that focuses on — you guessed it — travel.

While the aforementioned travel influencers have reached millions of Instagram users, a massive audience isn’t necessary for success. Influencers with smaller followings can be just as entertaining and engaging as the more-famous content creators. Here are a few budding travel influencers to keep your eye on.

Damon Dominique and Jo Franco set out to create a travel space that’s tailored to young people. As a result, their content tends to stand out from the work of other influencers on this list. Rather than trying to capture attractive sights, they focus more on sharing their personal memories and experiences.

Their Instagram account, @damonandjo, has an audience of more than 175,000 followers. But they’re even more popular on YouTube, where they have 1.24 million subscribers. No matter which account you decide to follow, expect to find plenty of goofy adventures and good times in cities around the world.

Francesca Murray started sharing her adventures with the world back in 2014 on a travel blog called One Girl One World. She also runs an Instagram account with a similar name (@onegrloneworld), and it’s attracted more than 40,000 followers. Like Chris Burkard, she’s a California-native who decided to document her travels. She’s driven by the urge to explore new cultures, whether that involves learning new languages or trying out new cuisines.

Using stunning photography and informative blog posts, Elona Karafin hopes to inspire people to think outside the box when it comes to travel endeavors. Her Instagram account @Elona, has more than 117,000 followers. Many of the pictures on the account show her donning stylish outfits in exotic places.

Karafin also runs Checkmate, Cancer, a charity for underprivileged kids battling against cancer. She herself is a cancer survivor, having been diagnosed as a child. As if her charity efforts weren’t impressive enough, she also has a jewelry line, NULA Jewelry, which specializes in simple, travel-inspired pieces.

Travel journalist Oneika Raymond wants to inspire others — particularly fellow women and people of color — to travel the globe whenever possible. Her own adventures have led her through more than 115 countries, and she’s always sharing pictures on her Instagram account @oneikatraveller. She has more than 82,000 followers on the photo-sharing social media network. She also runs a blog called Oneika the Traveller, which won a gold medal in the 2018 SATW Lowell Thomas Travel Journalism Competition.

Raymond isn’t just an online personality. She’s been a host on Travel Channel shows “One Bag and You’re Out” and “Big City, Little Budget.”

Alvaro Rojas is on a mission to be the youngest Spaniard to visit every country. His globe-trotting gives him plenty of opportunities to capture inspiring pictures of faraway towns and landscapes. He has more than 128,000 followers on Instagram, where he posts pictures under the account name @wanderreds.

Prior to roaming the planet, Rojas worked as a CFO for an oil and gas company. Now, like many influencers, he brings in income by partnering with brands and helping them with online marketing. His travel knowledge and ability to draw an online audience are valuable to any business looking to grow its own following. You can find influencers who offer similar services with the help of influencer marketplaces.