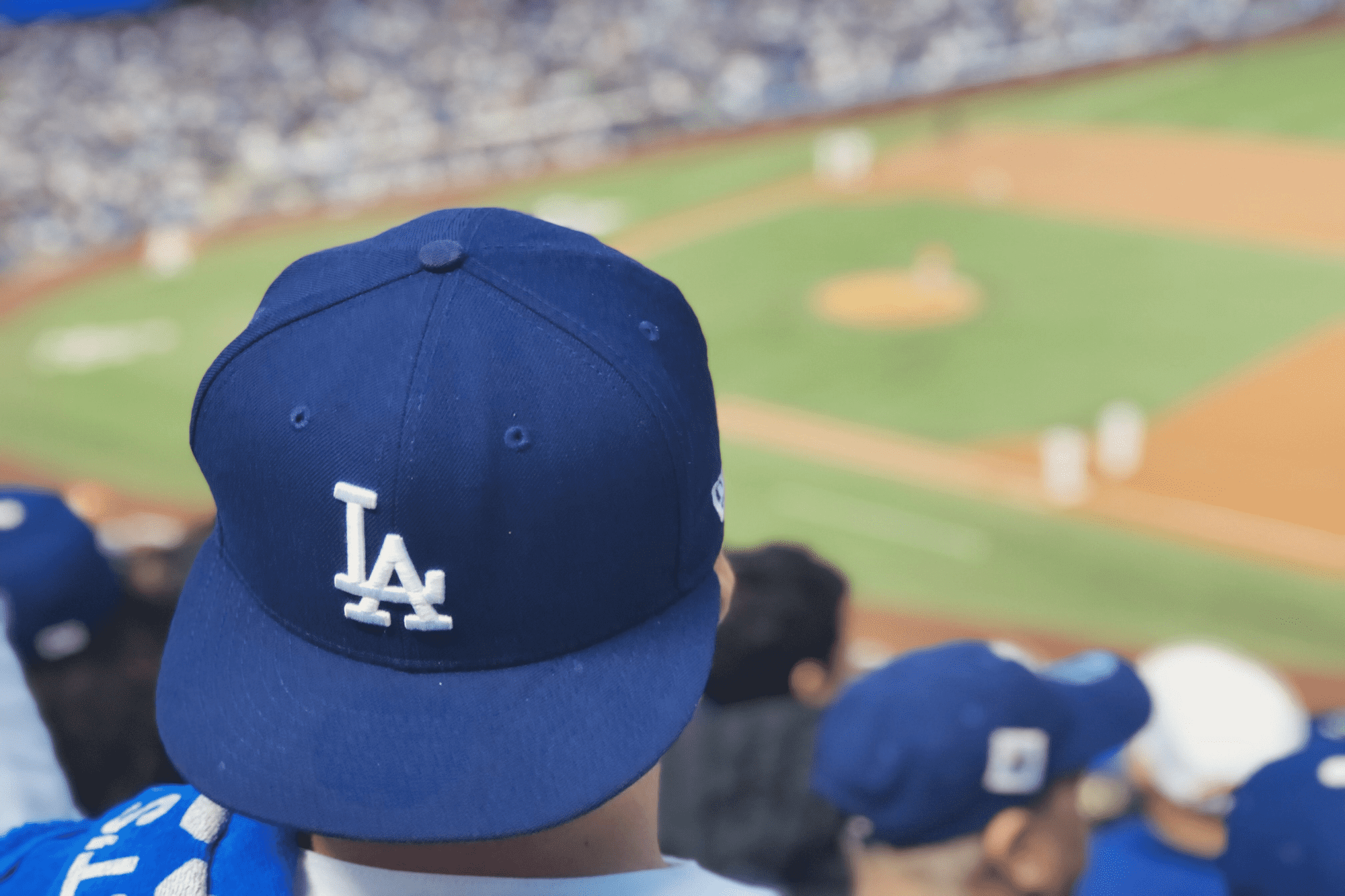 The 2020 MLB season had a rocky start after being delayed for months as players and officials negotiated deals on how the season should be played during the COVID-19 pandemic. Eventually, the season opened on July 23, 2020, with the Los Angeles Dodgers defeating the San Fransisco Giants. No one imagined that just three months later the Dodgers would win again and win big. On Oct 27, 2020, the Dodgers won their seventh World Series title by beating the Tampa Bay Rays in game six of the World Series playoffs. BrandGraph, IZEA’s social intelligence platform, recorded a spike in social media content and engagement for the World Series as baseball lovers celebrate the Dodgers monumental win.

Also trending this week on BrandGraph were brands like Jolly Ranchers and Assassin’s Creed. BrandGraph tracks and records the performance of these brands across social media platforms. See what got these brands trending by taking a closer look at the Top Trending Brands for this week:

The LA Dodgers won their seventh World Series title after 32 years. The Dodgers defeated the Tampa Bay Rays 4-2. Dodger fans are naturally ecstatic over the win after waiting three decades for it. The World Series is still trending on social media as Los Angelans celebrate the big win. Dodger fans have even taken to the streets of downtown LA to relish in the triumph. Although it was a long time coming, Dodger fans are glad that they stayed loyal to their team. 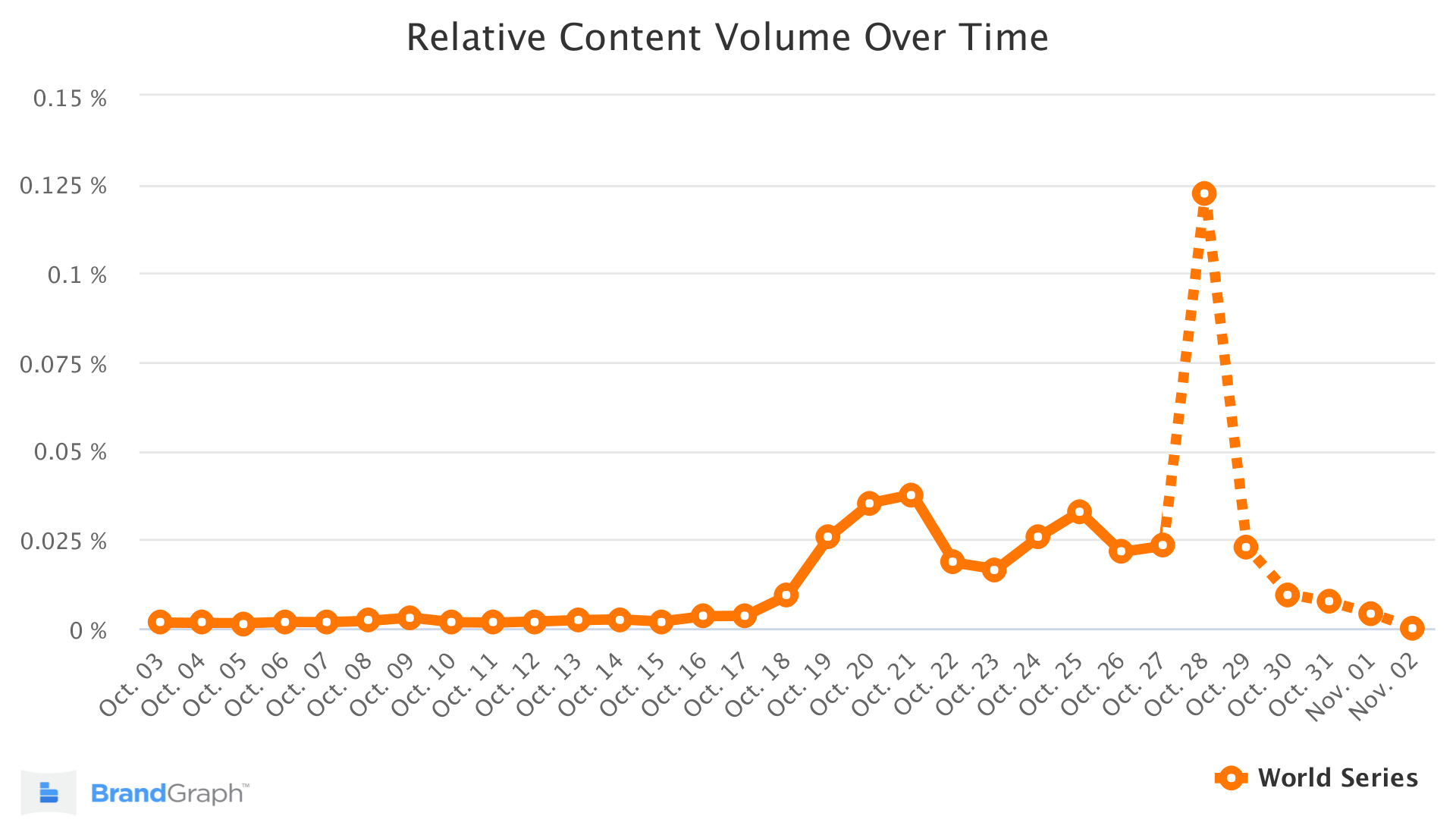 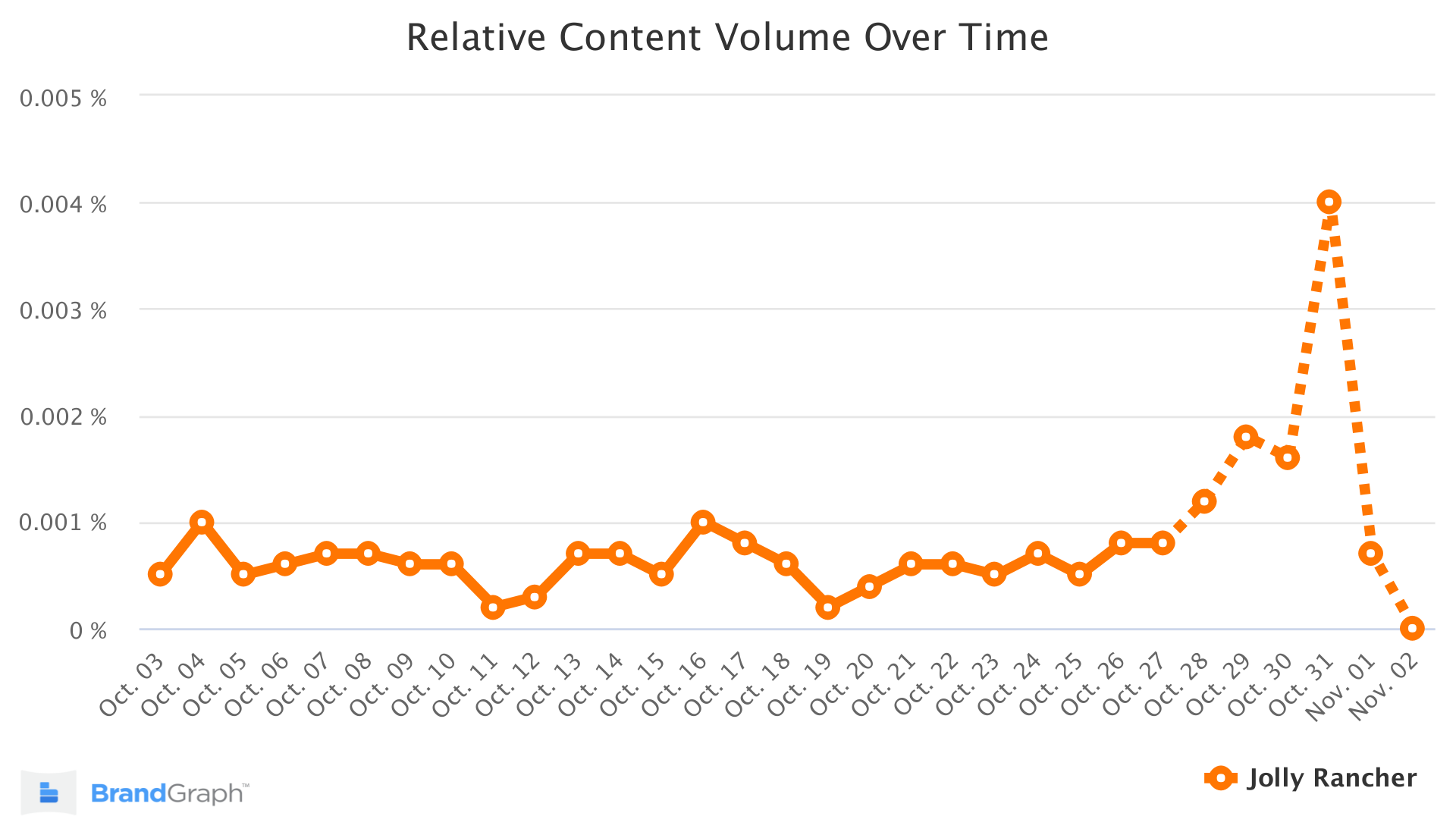 Popular video game franchise Assassin’s Creed was trending on social media and BrandGraph this past week. After Netflix announced they’re developing a live-action adaption series based on the game. Ubisoft released the first Assassins Creed video game back in 2007 and it was met with a lot of praise. Now there are over 20 video games in the franchise. The action-adventure stealth game was even adapted into a movie in 2016 that starred Micheal Fassbender. The Netflix live-action show is still in its early stages but fans of the original video game series are excited to see what the streaming service puts together. 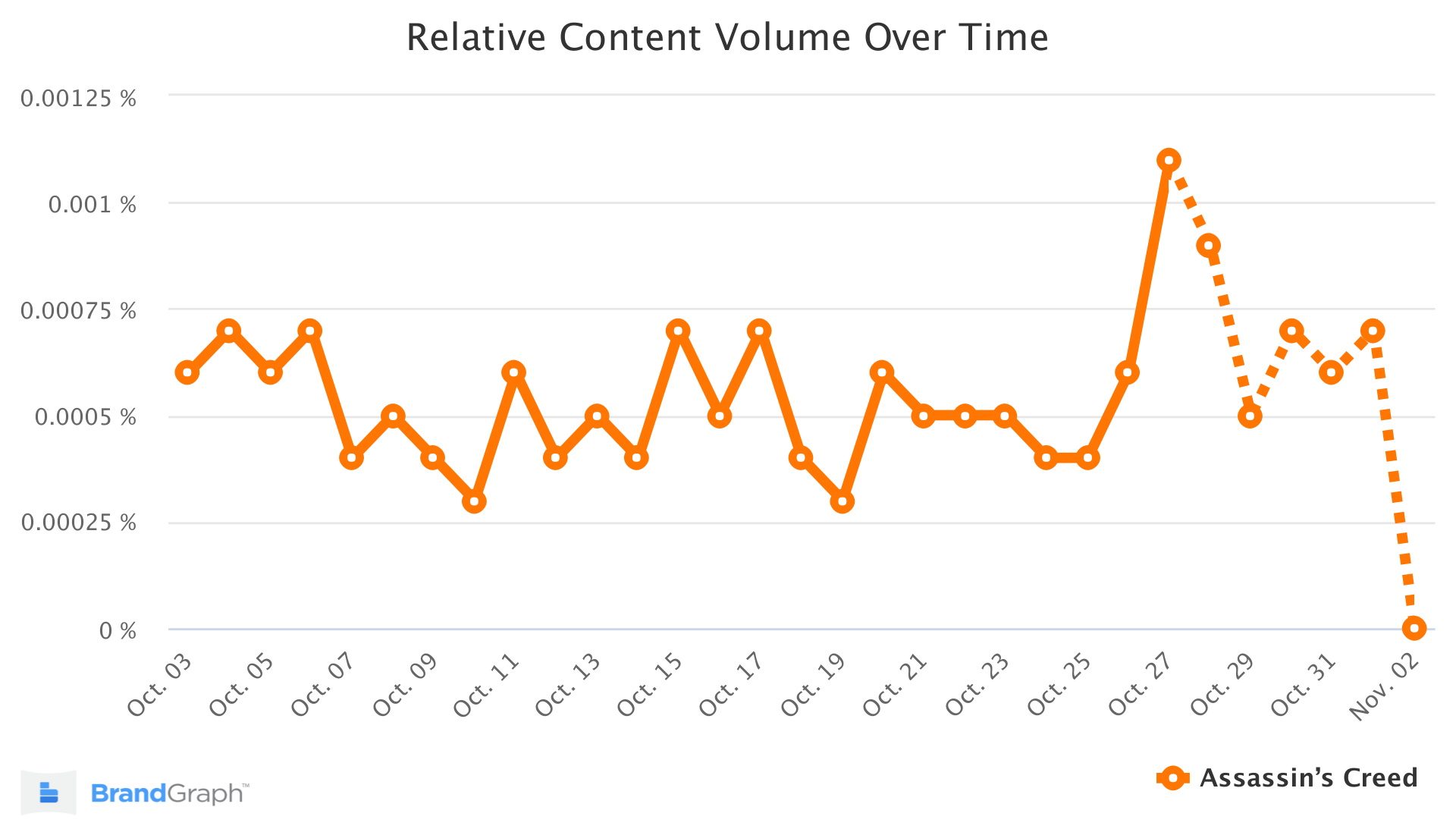 On Oct 26, 2020, Amy Coney Barrett was confirmed to the U.S Supreme Court. The confirmation ceremony was trending on social media as people reacted to the speedy appointment of Barrett. She is President Trump’s third justice to be in the court and her confirmation cements a conservative majority. Barrett fills the seat left by Justice Ruth Bader Ginsburg, who passed away in September. Many people on social media are expressing concerns over Barrett’s lack of experience. They’re also criticizing the swift move to confirm her just a week before elections. Others are celebrating Barrett and look forward to the conservative voice she’ll bring. 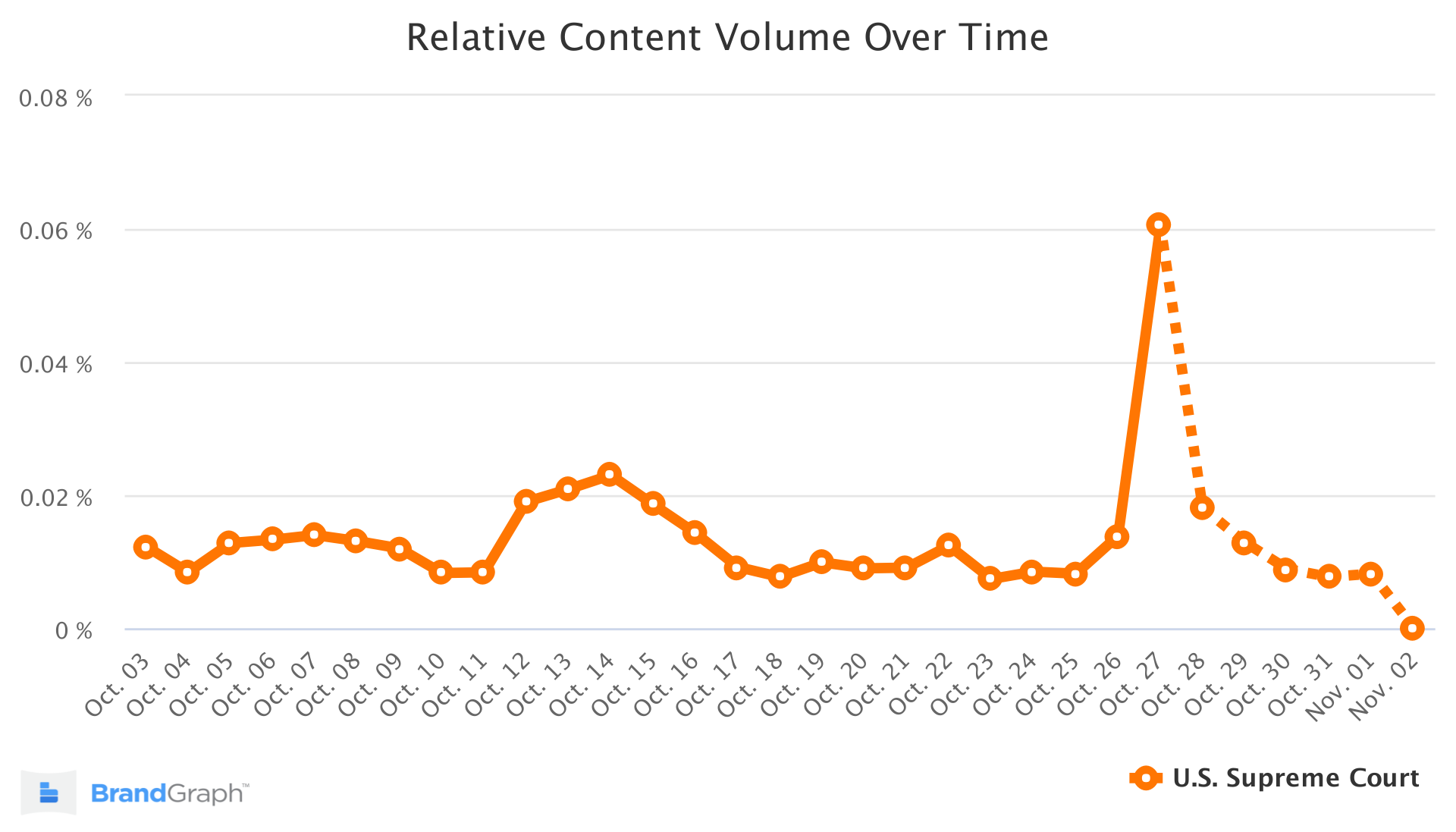 The Los Angeles Rams are also trending on BrandGraph after beating the Chicago Bears on Oct 26, 2020. The Rams have had a strong regular season so far winning five out of their eight past games..Since the Los Angleles Lakers won the NBA Champnsiohp and the LA Dodgers won the World Series.  Los Angelans are hoping the Rams will secure a sports championship trifecta for the city by winning the 2020 Super Bowl. The Rams are also trending after releasing kicker Sam Sloman on Oct 27. Sloman was replaced by Kai Forbath, who was previously on the Chicago Bears practice team. 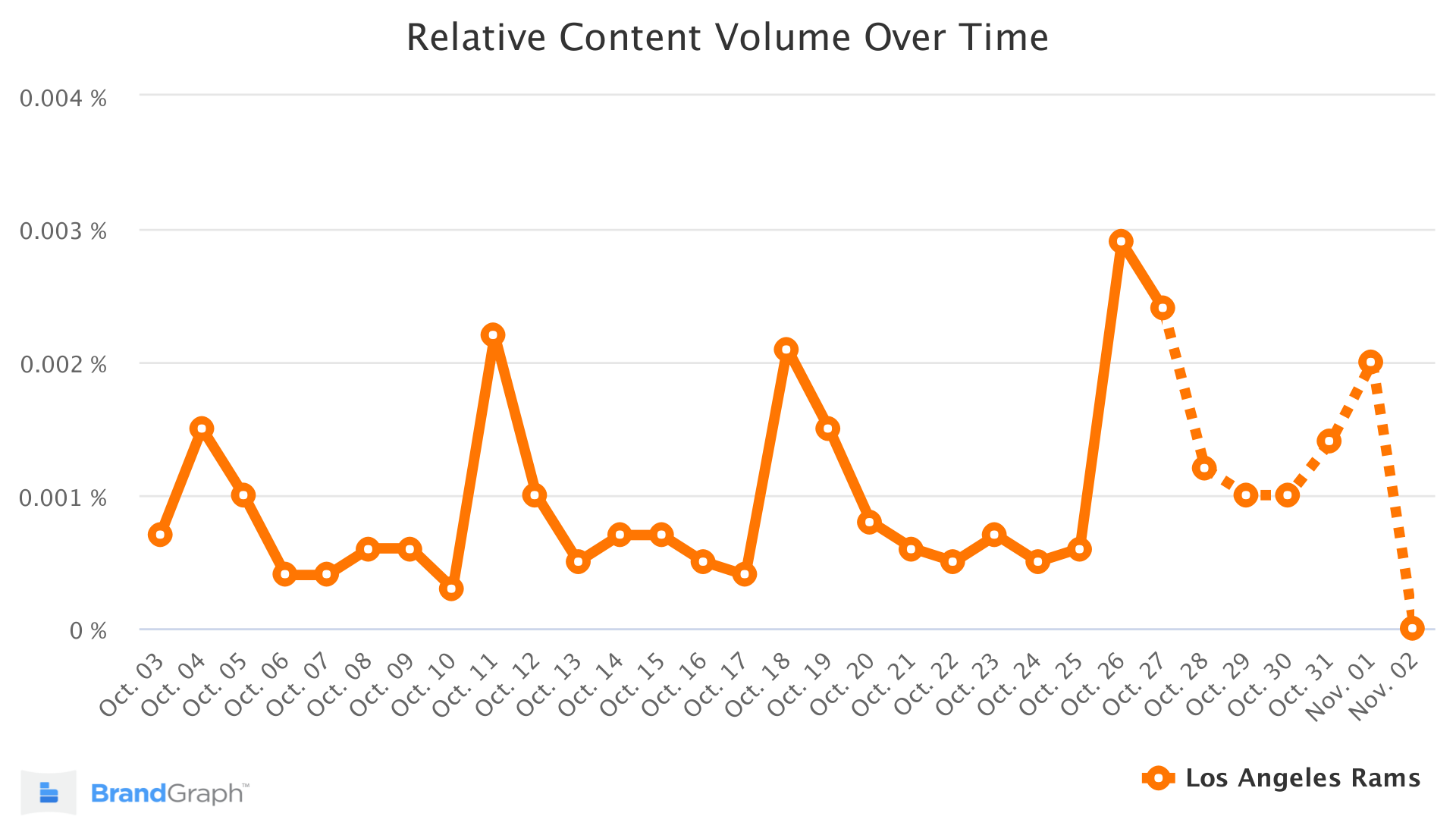