You might call 2017 the year of the startup. Fortune reported a dramatic increase in the number of people starting a company at the end of 2016 compared to the end of 2015, and at the end of 2017, the Bloomberg US Startups Barometer was up more than 31 percent from the year before. Our prediction for 2018—it will be the year of startup influencer marketing.

That’s because the resurgence of the startup might goes hand-in-hand with the rise of influencer marketing. Both offer an alternative to the establishment, whether that establishment is decades-old companies that have been doing things the same way forever, or traditional advertising and marketing (which doesn’t have the reach it once did).

Two of the biggest reasons startups fail is if they make a product no one wants and they run out of money. While you can’t guarantee success to a startup, embracing influencer marketing might help your new company be among the 10 percent of startups that doesn’t go belly up.

The Benefits of Startup Influencer Marketing

Unless your startup has gotten funding from countless investors and managed to tap into unlimited sources of financing, odds are you’re a bit cash-strapped. The good news is that influencer marketing doesn’t have to break the bank. According to the 2017 State of the Creator Economy study (SOCE), influencer marketing tends to cost between 3 and 13 times less than what most marketers expect to pay.

Who are influencers? They’re people (usually, although some are pets) that others look up to online. People trust influencers — Nielsen found that two thirds of people trust the opinions of others (that is, people they don’t know) online.

Influencer marketing is effective. It can put a relatively unknown startup on the radar of thousands of people, or increase traffic to your startup’s website considerably. For example, a writer at Hubspot conducted an experiment using influencers. Her goal was to get 10,000 views on a post — about three times the amount her posts usually receive. She had several influencers share her post and found that traffic did increase two-fold.

It connects to your target audience.

When your startup partners with influencers, it should be working with people who already connect and have relationships with your target audience. That way, you’re not wasting time reaching out to people who have no interest whatsoever in what you’re selling.

How does startup influencer marketing work? Here are a few examples: 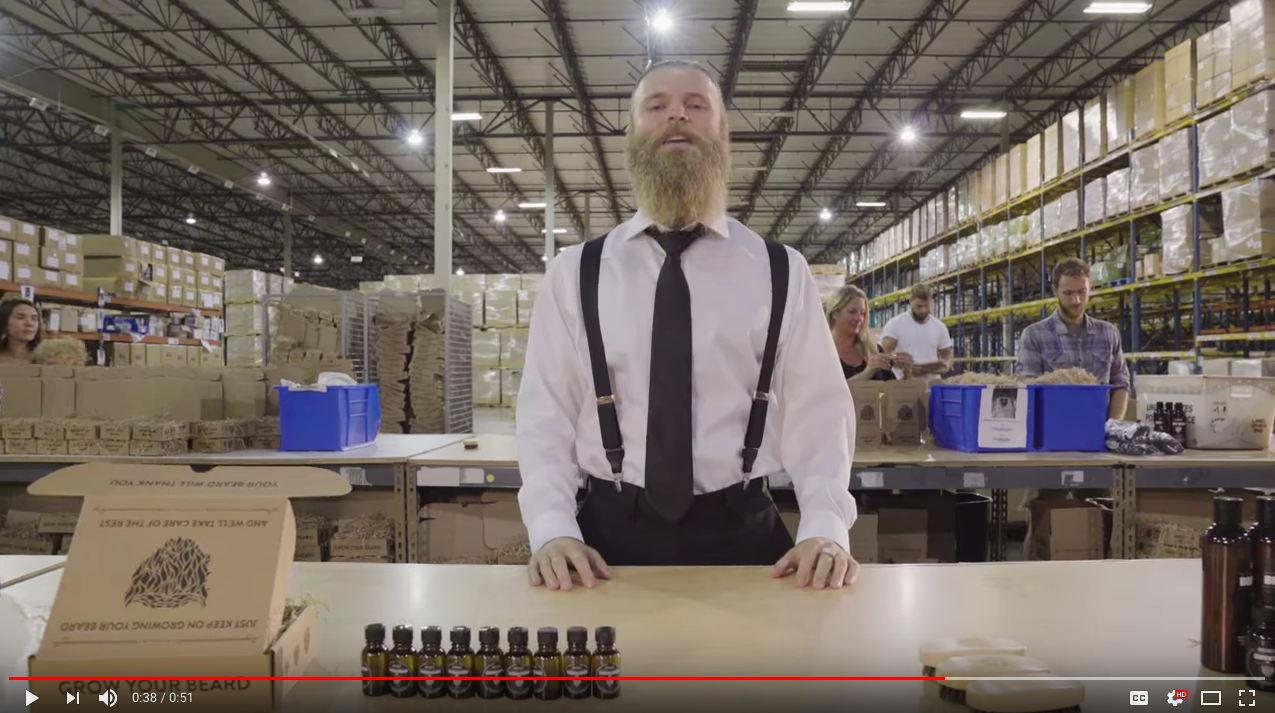 Dollar Beard Club (not to be confused with Dollar Shave Club, btw) provides beard grooming products to members starting at $1 per month. As highlighted by Inc., the startup teamed up with a varied group of bearded influencers to put together a video revealing the truth about beards. Originally published in 2016, the video has more than 2.5 million views so far. 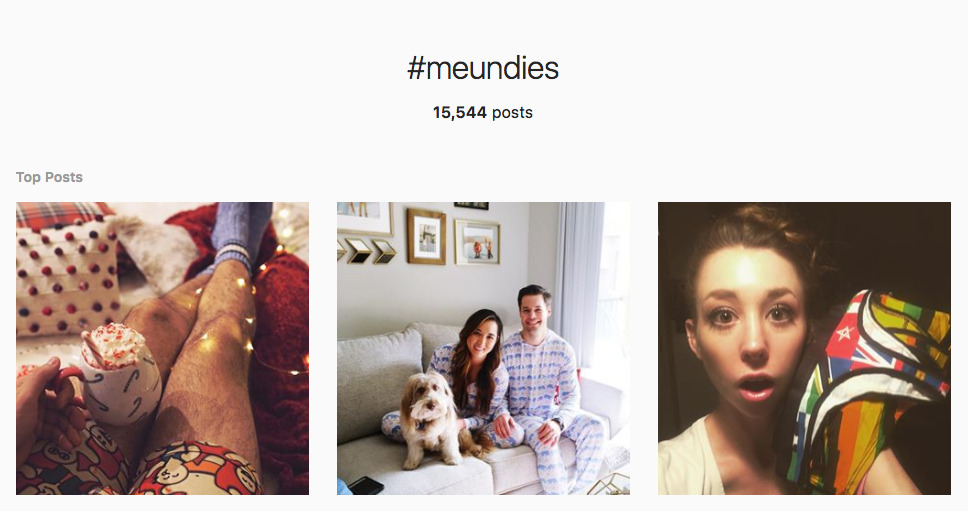 As you might guess, MeUndies is an underwear startup. It’s also a startup that’s had success with influencer marketing, particularly on Snapchat. According to an interview on Built in LA, the brand is really picky about the type of people they work with, and has a list of traits they look for when partnering with what they call “MeUndies Muses.” Over on Snapchat, the brand noticed a 10 to 12 percent increase in conversions through special URLs. 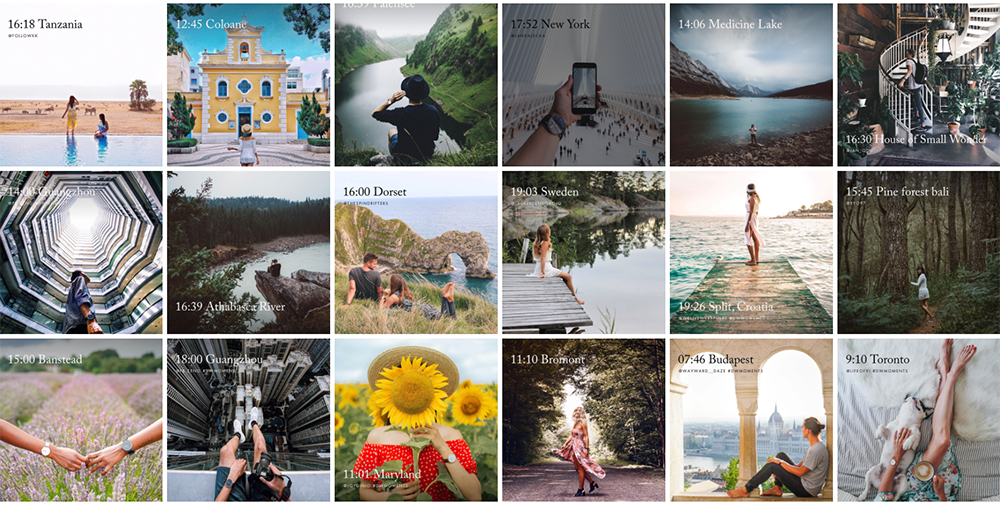 Startup watch company Daniel Wellington is the startup to look to when you’re searching for influencer marketing inspiration. Founded in 2011, the brand posted its first billion in profit in 2017. It’s gotten people’s attention and sales through the use of influencers. The brand sends Instagram influencers watches, asks them to post about them, gives them special discount codes, and voila. Although some of the more well-known influencers do get compensation from the brand, most just get a watch.

How To Get Started With Startup Influencer Marketing

It starts with finding the right influencers for your brand.

Using an influencer marketplace can streamline that process. They let you search for influencers based on the type of content they create, where they post, and their reach and engagement.

If you’re interested in influencer marketing, but aren’t quite ready for a full-on campaign or don’t have the budget for a full campaign or partnership, there are very affordable options out there. One is to use influencers to share your brand’s content with their followers.

Known as content amplification, this allows you to take advantage of an influencer’s reach and engagement on a pay-per-click basis. You set a budget and will never pay more than you’ve allotted for a day.

Connecting with customers or reaching the right demographic is essential for startups to grow and succeed. Influencer marketing can be a low-risk, budget-friendly option that can mean the difference between startup success and failure.