Hive Social: The Latest Social Media App to Keep on Your Radar 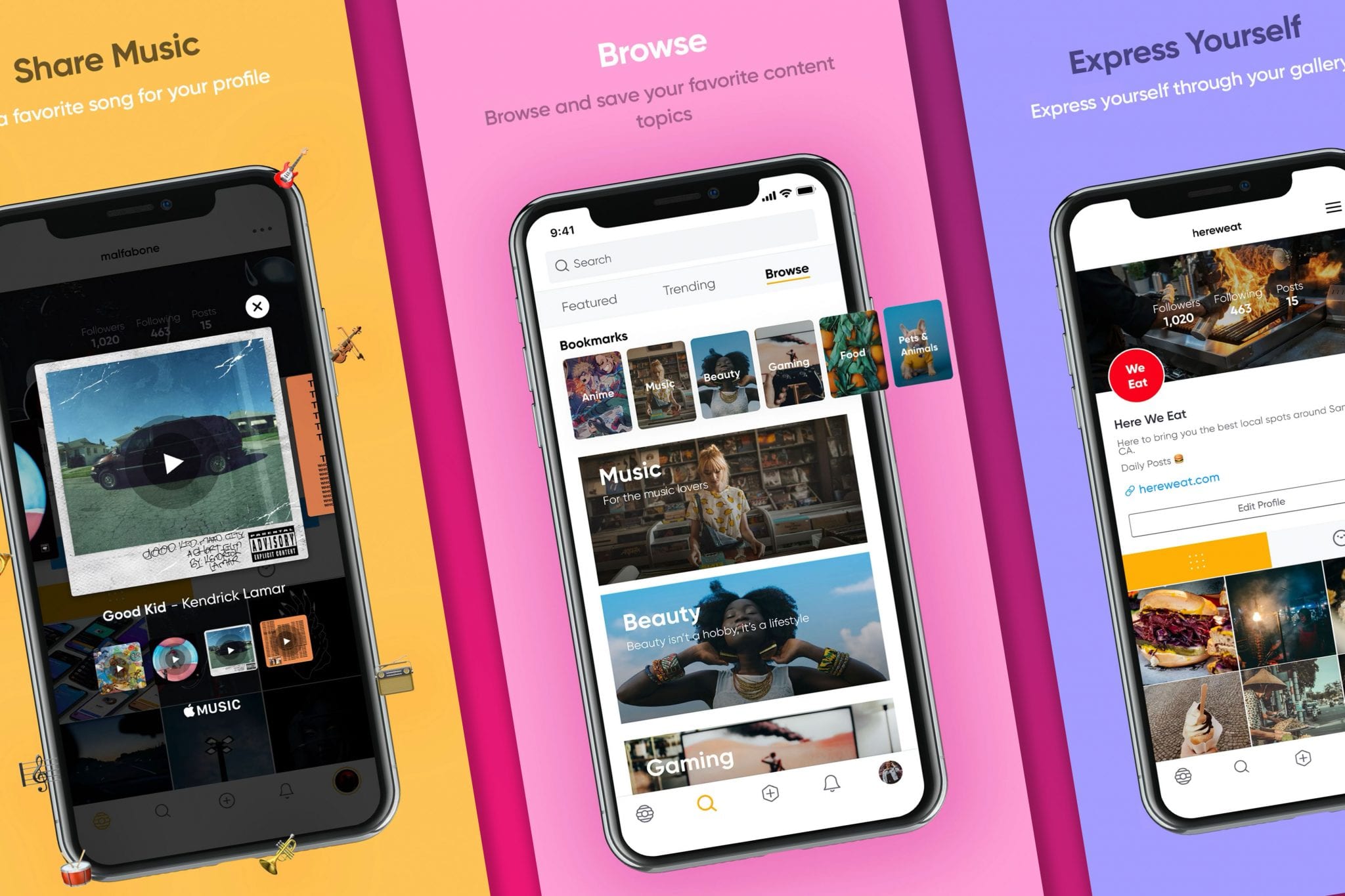 Hive Social is one of the latest social media apps to hit the App Store. While Hive was initially released in 2019, it suddenly went from 15,000 users to 340,000+ users overnight on February 1, 2021, causing all kinds of disruptions with its server.

At first glance, Hive Social has a lot of bugs to work out. The Hive developers are working on fixes, and in the meantime, users are experiencing issues with profile setup, inaccurate follower counts and others. However, its overnight buzz says something about Gen Z’s attitude toward the current social media landscape. All things considered, the app might be worth a look for marketers as well as influencers.

What Is Hive Social?

Hive Social is available on iOS only, but plans for making Hive available for Android users is in the works. A look at the content and users currently using the app shows that it appeals to the Gen Z audience in particular. Social media users who are tired of the ad-heavy, algorithm-driven apps of today are also interested in Hive Social. As of February 14, the app has 500K users, according to Hive’s Twitter page.

Hive Social aims to be the social media app that’s “creating a better experience for its users through a chronological feed and self-expression with our profile music feature,” according to its FAQs. By having a chronological feed, the app is trying to veer away from algorithms that decide which posts show up in users’ feeds. Instead, they see what their friends, family and followed accounts post as they’re posted. While a chronological feed is available on Facebook, users have to change that setting from the default Top Posts feed. Other social media apps show posts based on popularity only.

How Hive Compares to Other Social Media Platforms

Hive Social is similar to Instagram because it’s photo-centric. But it’s also like Twitter in that users can make text-only posts. And the app also pulls inspiration from MySpace with the ability to add music to users’ profiles.

To make a post on Hive, users write a caption and can choose to accompany that caption with a photo or video. Hive’s terms of service specify that users can only post media that they themselves have taken or have the right to post. A gif can also be added to a post, and users can take a photo or video on the spot and post it.

Hive’s interface is fairly simple and straightforward. With a Hive Social account, users can:

To find content that’s not on their timeline, users can tap the search icon and see a list of featured posts or trending hashtags. They can also browse by Hive’s categories, which include: 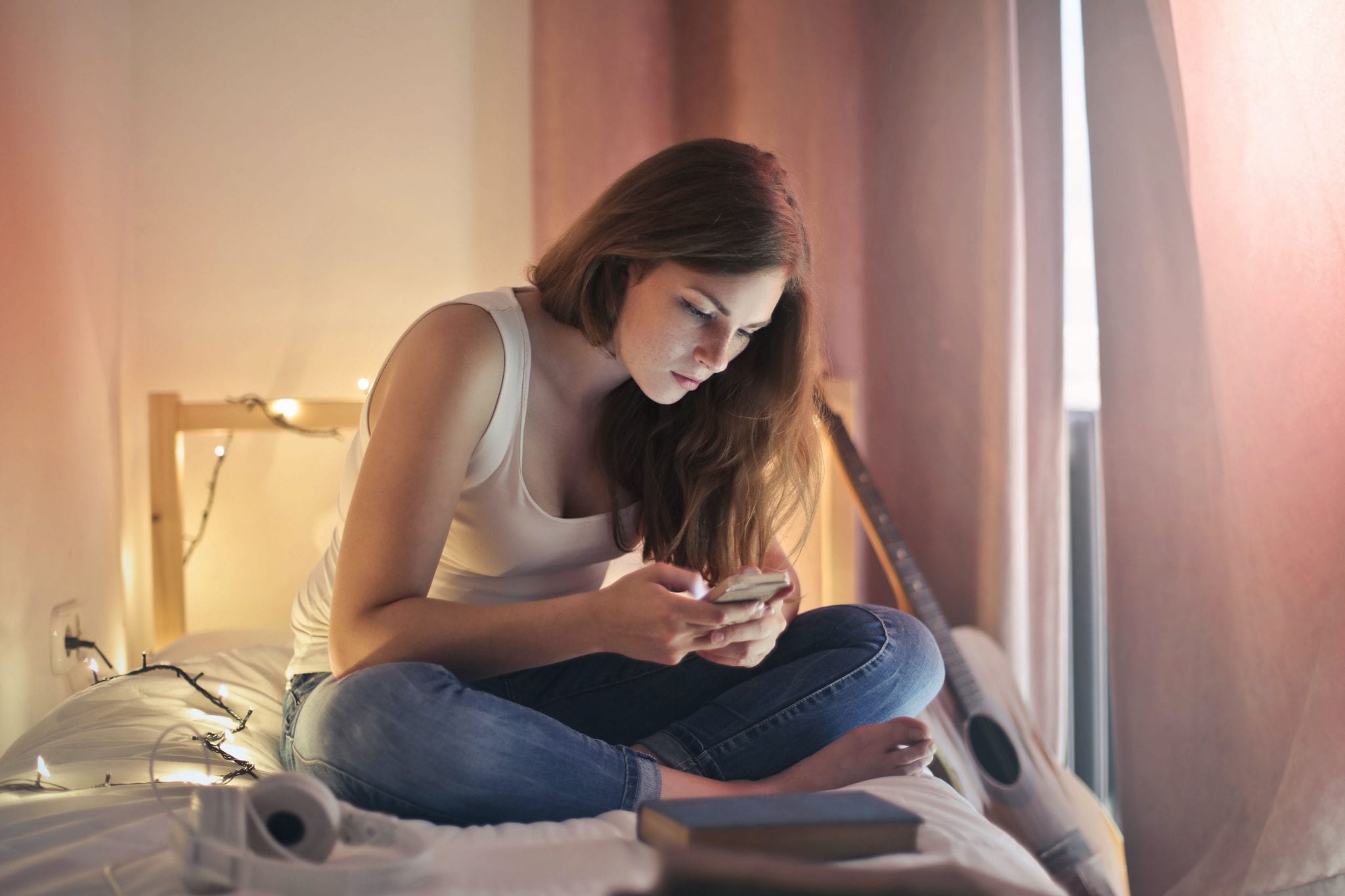 Advantages of Using the Hive Social App for Marketers

Brands that market to the Gen Z audience should consider keeping this app on their radar. While it is currently working out a lot of bugs, establishing an early presence on the platform may be advantageous, as long as you cater to the Gen Z crowd. And that means no selling.

Gen Z scrutinizes brands for their transparency and authenticity. So posting content on Hive Social should focus on:

As the word continues to spread about Hive Social, more and more Instagram, Facebook and Twitter users are likely to flock there. Like TikTok, which was once considered a Gen Z-exclusive app yet appeals to a wide audience now, your target audience may end up on Hive Social too.

Adding Hive Social to your social media marketing toolkit is also free. Hive doesn’t have ads and it doesn’t have business accounts. Instead, you can begin marketing immediately upon creating a Hive account by using links in your posts that direct users to your products and services outside the app.

Influencers: The Benefits of Using Hive for Social Networking

Because Hive Social is just getting started, there’s a kind of grass-roots community that’s forming on the app. Influencers from Instagram and TikTok in particular are migrating to it, repurposing their content from their main accounts to their new Hive account. With fewer users currently on the app, more people are likely to find your content on Hive — as compared to the billions of people sifting through content on the social media giant. As you work on increasing your social media engagement by interacting with Hive users, your influencer status may grow.

Music influencers have a unique advantage with Hive Social as well. Every time a Hive user plays an artist’s music on the app, it counts towards the artist’s streams on Apple Music. This can boost your rankings on Apple’s platform and lead to greater awareness and potential sales.

The Future of Hive Social

With a string of new social media apps gaining traction, what does this say about the overall sentiment of social pioneers like Facebook, Instagram and Twitter? Is it possible we’re on the cusp of a mass exodus comparable to that of Myspace during the rise of Facebook? Only time will tell.

While Hive Social has a lot of progress to make on updating its app and servers to keep up with the influx of new members, it’s a social media platform that has some promise. You can get a sense of its community vibe and where the app is headed with its developers’ real-time updates and heavy engagement on Hive Social’s Twitter account.