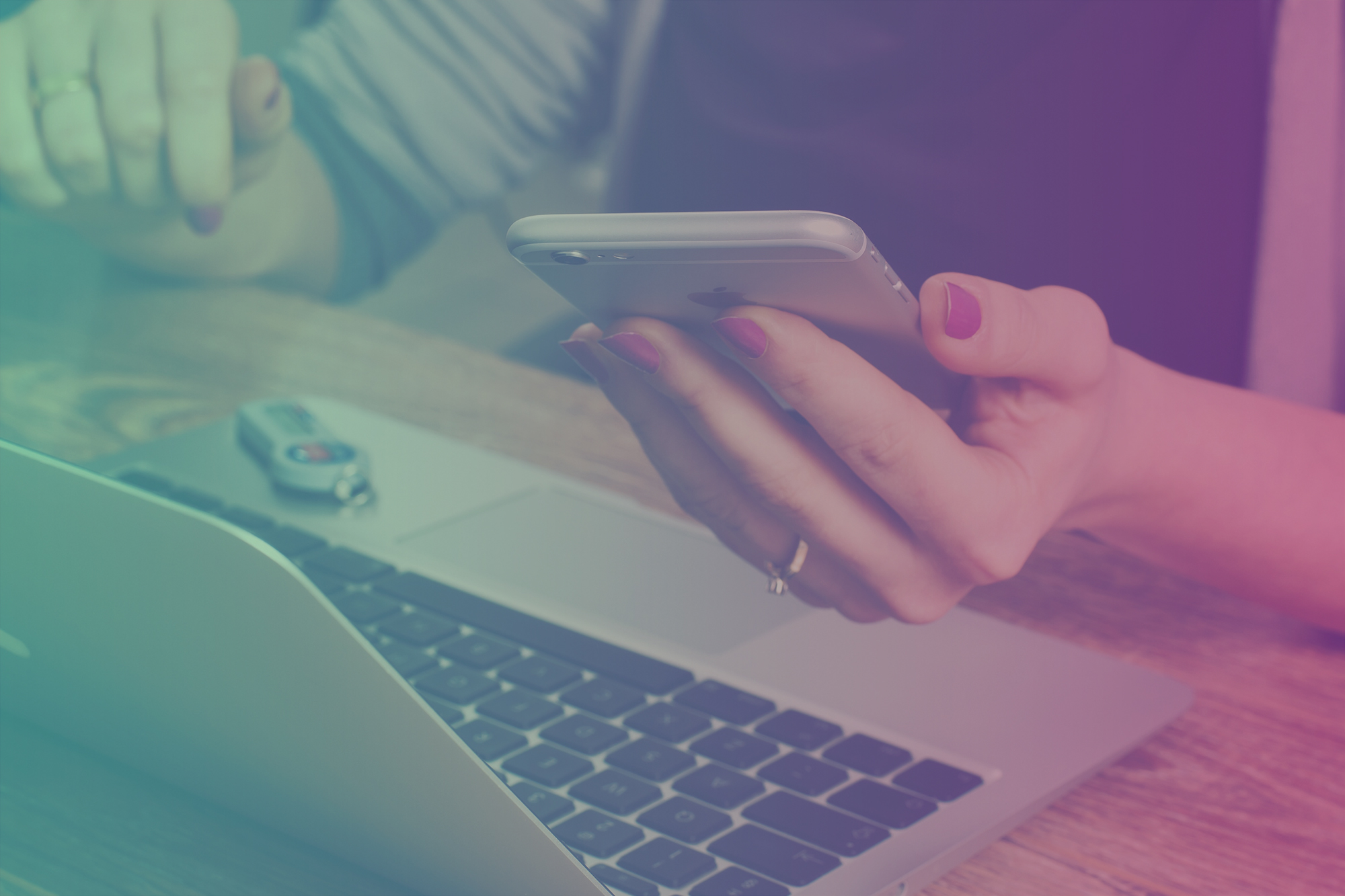 Billions of people use social media every day around the globe, with an estimated million or so more joining in every day. On average, every social media user spends two hours and 22 minutes on platforms and messaging networks, according to GlobalWebIndex’s 2018 flagship report on social media trends. Given those statistics, it’s easy to see how important the role social media marketing plays in every brand’s marketing strategy.

Consumer empowerment is one of the keys to social media marketing success. Before any and every campaign, remind yourself that consumers can pick and choose the brands and services they interact with on social media. Tailor your efforts accordingly.

One way to do just that: Talk less, listen more. Research what your target audience is already looking at online, join in discussions and deep dive into what makes them tick. That’s how you can create content that resonates. Content that becomes conversation starters. Content that provides intrinsic value to your audience. Communicate with them instead of talking at them while remaining genuine and transparent to build trust and become a reputable source for information. Remember that quality trumps quantity every single time.

For example, you could have an amazing joke that falls totally flat in a 400-word Facebook post. That same joke could not only shine but go viral in a Tweet. Likewise, that 400-word post would lose most of its essence in a Tweet but perform brilliantly with some well-placed hashtags.

Another of the social media marketing rules you need to keep top of mind while brainstorming and creating your campaigns is the need to incorporate visuals. Research suggests that vision trumps all your other senses. If you hear information, you might remember around 10 percent three days later. With a picture accompanying that information, you’ll remember more than 60 percent. Adding images, going live and posting videos are the cornerstone for many social media marketing plans. Try new mediums, test new platforms. Now’s the time to tap into your creativity to make your brand stand out from the crowd and attract a loyal following.

So, you created some awesome content that you put up on a social media platform. Think you’re done? Think again. Social media marketing rules demand sharing that content across multiple platforms to expand your reach to increase brand recognition and ultimately reach a wider audience.

Before hitting that share button though, make sure you tweak your content so it’s natural for the platform you’re using with the right context to let it shine. For example, stunning photos with clever hashtags may work great on Instagram. But you need to finesse it to be effective on Facebook. Customizing your content for every platform you use amplifies your efforts and makes the content feels authentic.

Tap into the Power of Influencers

As social media marketing continues evolving, the role of influencers has exploded. But, for your brand to take advantage of the power of influencer marketing, you need to partner with the right influencers. To do that, follow a few quick tips: