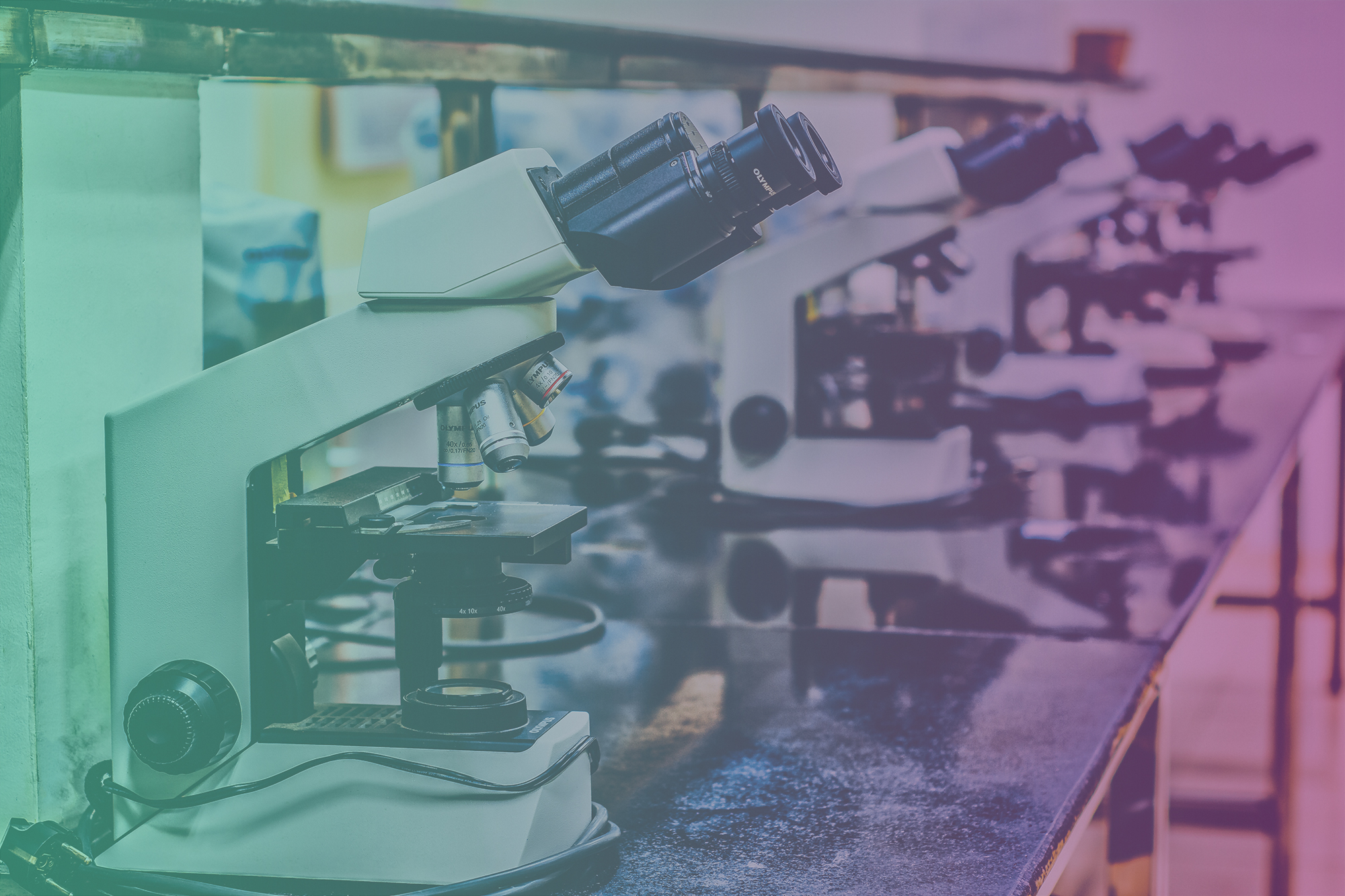 Science isn’t just for students or chemists anymore. As we learn more about and explore the world in ways we never could before, more people than ever are fascinated with science. Add social media to the mix, and scientists and science influencers are able to connect with new and larger audiences to spread information.

If you’re in search of a science influencer on Instagram, you’ve come to the right place. From writers to professors, we’ve put together a list of some of the best of the best in the niche.

If space and space-related topics are what interest you, Scott Kelly, who has over a million Instagram followers, should be at the top of your list. The award-winning astronaut has been to space four times, including a year-long mission between 2015 and 2016 on the International Space Station. During his State of the Union speech in 2015, President Obama urged Kelly to “Instagram it,” meaning post pictures of what he discovered that year. This helped Kelly build a following and become one of the top influencers in science.

Anyone interested in animals and nature will instantly fall in love with David Doubilet’s Instagram page, which has over 443,000 followers. Doubilet is a photographer for National Geographic who captures pictures of the world unlike anything most people will ever see in real life. Many of his photos come from underwater, whether it’s a group of sea lions in the Galapagos Islands or tiger sharks near the Great Barrier Reef.

Brian Cox has just under 3 million Twitter followers. He’s new to Instagram, but he’s already amassed just under 30,000 followers in a few short weeks. Cox works as a Professor of Particle Physics at The University of Manchester, and he’s the Royal Society Professor for Public Engagement in Science. He also loves a good adventure, which shows in his amazing photos on both social media platforms. He’s even filmed a documentary for the BBC, “The Human Universe.”

With 32,500 Instagram followers, Natalie Panek is one popular aerospace engineer. The Canadian robotics expert has a Master’s in Aerospace Engineering from the University of Toronto, and she currently works for MDA, a space technology company. One of her most recent projects involved building the chassis and locomotion systems for the European Space Agency’s Rosalind Franklin Mars rover. She’s delivered TEDx talks, provided interviews for numerous publications and is an advocate for women in the technology field.

Dr. Karl Kruszelnicki, aka Dr. Karl, isn’t just smart when it comes to science. He’s also fun and often takes a humorous approach to the topic that appeals to kids and adults alike. His personality and even his colorful wardrobe have helped him attract about 82,000 followers so far. The Australian broadcaster hosts numerous podcasts, has written books and appears on television shows.

Hawaii-born Dianna Cowern goes by the name “Physics Girl” on Instagram, where she has 88,400 followers, and YouTube, where she has around 1.5 million subscribers. The MIT grad has been fascinated with both science and art since elementary school. As an adult, she set out to make it easier for girls to study science. She’s been interviewed by numerous blogs and publications even made the Forbes 30 under 30 list in the education category in 2018.

Phil Torres turned his passion for biology into a television career. He currently has about 61,000 followers on Instagram. At only 20 years old, he’d discovered 40 new species in Mongolia and Venezuela. He lived remotely in the Amazon Rainforest for years before becoming the host of “TechKnow” on Al Jazeera America. Throughout his career, he’s hosted other shows on Animal Planet, Discovery and the BBC.

Few people can claim they’re a computational biologist, a medical geneticist and an evolutionary geneticist, but Pardis Sabeti can. The Iranian-American scientist is currently a professor at Harvard and heads the university’s Sabeti Lab. She also teaches at the Broad Institute, which is managed by both Harvard and MIT. When she’s not studying genome sequencing and other related topics, she’s the lead singer for the band Thousand Days.

Last but not least is Athena Brensberger, a model, actress and science communicator. According to her Instagram account, where she has over 61,800 followers, she’s also a “full-time space evangelist.” Most of Brensberger’s feed features pictures of herself with a little science mixed in, though you can also find her on YouTube under the name AstroAthens.

Discover more influencers with the IZEAx Discovery tool. It’s the largest marketplace of its kind with over 4 million influencers and counting.