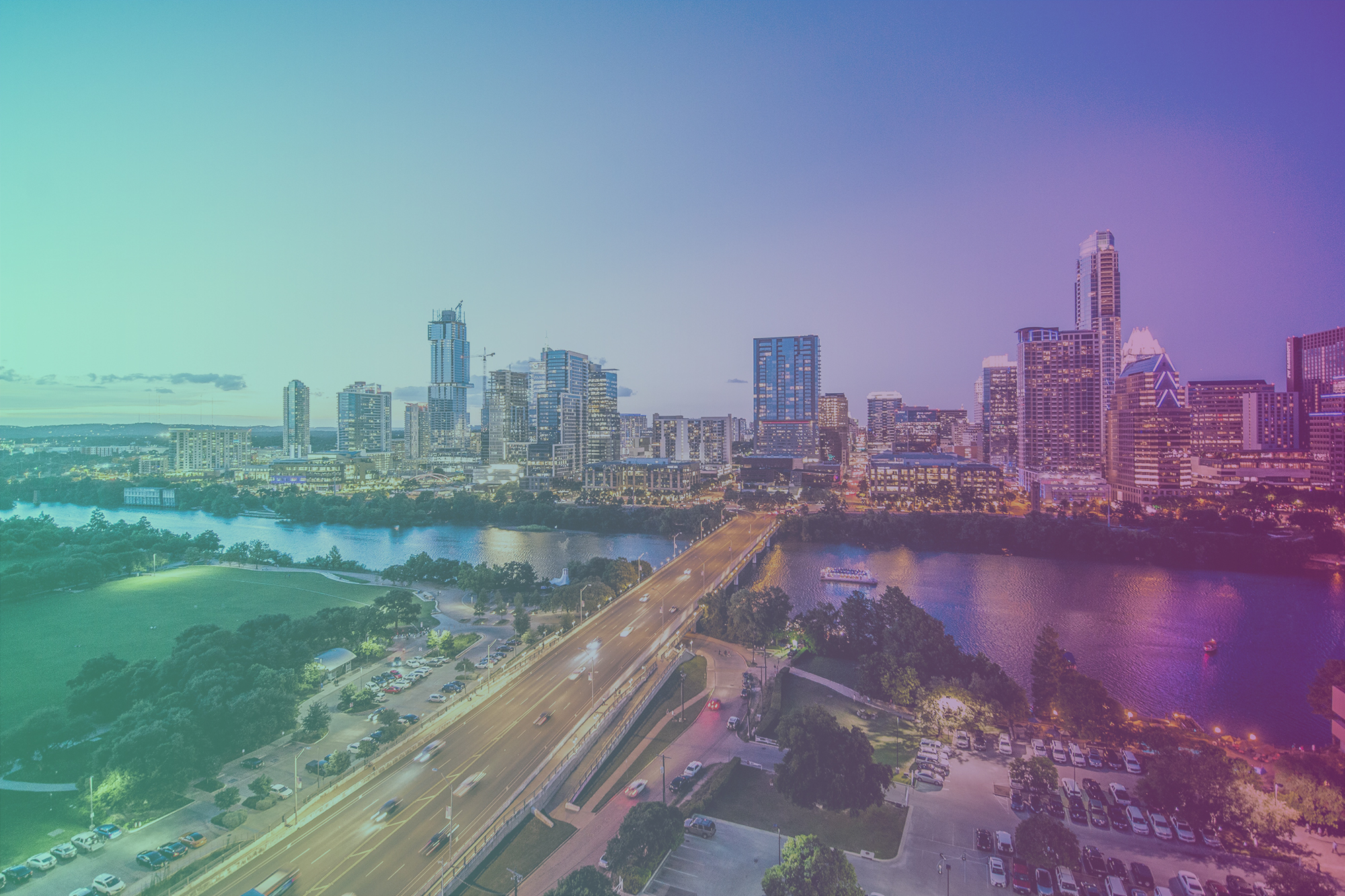 It’s hard to deny the value of influencer marketing. Research reveals customers are 71 percent more likely to make a purchase based on social media referrals, according to HubSpot. For smaller businesses with a small catchment area, it makes sense to work with local influencers who know the community. Fortunately, if you’re in Austin, Texas, there are plenty of influencers to consider. Here are some of the top Austin influencers who could be perfect for your next campaign.

Everybody wants to live a champagne-and-Chanel lifestyle, but many have to settle for checking out Emily Herren’s Instagram page. The self-styled fashionista blends sophisticated fashion shoots with glimpses of her personal life, creating a feed that’s glamorous yet intimate. Her constant, beaming smile and effortless fashion sense has made her a hit with over 843,000 Instagram followers.

As Instagram is a visual platform, it’s the perfect home for talented photographers. Austin certainly has its fair share, including Chase Daniel. Chase shoots interiors for respected designers, and his collaborations are inspirational for design or DIY enthusiasts. When he does step outside of four walls, he’s perfectly capable of expanding his horizons to work on a larger canvas. The evocative way in which he captures stunning landscapes and skylines has attracted over 42,000 Instagram followers.

If you love photography and want to see Austin from a different perspective, you need to check out Christopher Sherman’s work. From 2013 to 2018, he took over 1,000 aerial photographs of the city and surrounding area for a collection called the Over Austin Collection. Despite leaving Austin in 2018 for a nomadic lifestyle that has seen him travel 22 states, he is most famous for his work in Texas, and he still visits regularly.

Christopher Sherman isn’t the only photographer snapping Austin from the air. International photographer Jared Tennant is up to the same tricks, using a variety of shooting techniques and lenses to capture dizzying, unforgettable views. He has over 5,000 followers on Instagram, and he also shares his work on a personal blog and Facebook.

If you know style, then you know Michelle Washington. The Austin-based fashion stylist is no stranger to the limelight. She’s appeared on Fox, CBS and NBC, and she’s a GQ Insider. On Instagram she shares motivational quotes, style tips, new trends, promotional images and behind-the-scenes snaps with over 10,000 followers.

Taylor Jarrett is a style icon. He works as a consultant for brands and individuals and his photographs have appeared in numerous publications. His personal Instagram account has over 3,000 subscribers. He also contributes to the Instagram feed for SHDW Studios, the studio and agency he co-founded where he has the role of CEO. As you would expect, both feeds offer a constant procession of inspiring photographs showcasing the hottest trends.

DJ Hella Yella, formerly known as Leon O’Neal, has made his name in the music business as a DJ and radio personality. He’s received recognition from the Austin Chronicle, Austin Hip-Hop Awards and Southern Entertainment Awards, and has partnered with brands such as Yahoo Music and Google. He feels very strongly about his community and is perfectly positioned to connect with the people of the city he loves. On Instagram he has over 17,000 followers, but his reach is even wider than that.

As an Olympic track-and-field athlete, Sanya won four gold medals. She left the track behind her in 2016, but she’s still going for gold as an influencer and brand ambassador. She has partnered with famous names such as Nike, BMW and Citibank, and is the founder of MommiNation, a community and resource for black moms. She has amassed a following of more than 316,000 followers on Instagram.

You’ll probably see Lamar Sanchez at all the hottest international fashion events. In fairness, with his waxed mustache, bright clothes and top hat he’s rather hard to miss. The fashion artist mingles with the hottest celebrities and shares the photographic evidence of his escapades with over 12,000 followers on Instagram.

She may be Australian by birth, but Jess Pryles is Texan by choice. She’s also a hardcore carnivore with a taste for Lone Star Beer, the “national beer of Texas.” As a meat cook, she shares her tips and foodie experiments with over 103,000 Instagram followers. She’s also an author, and she has her own range of “Hardcore Carnivore” seasonings for meat fans.

If you’re interested in the top Austin influencers, this list is a good place to start; but it’s by no means exhaustive. When it comes to fantastic content creators, Texas holds ’em. Fortunately, you don’t have to gamble on finding the right talent for your influencer marketing campaign. You can discover local influencers at IZEAx Discovery, the largest marketplace for 100 percent opt-in influencers and content creators. Register today to start your search. 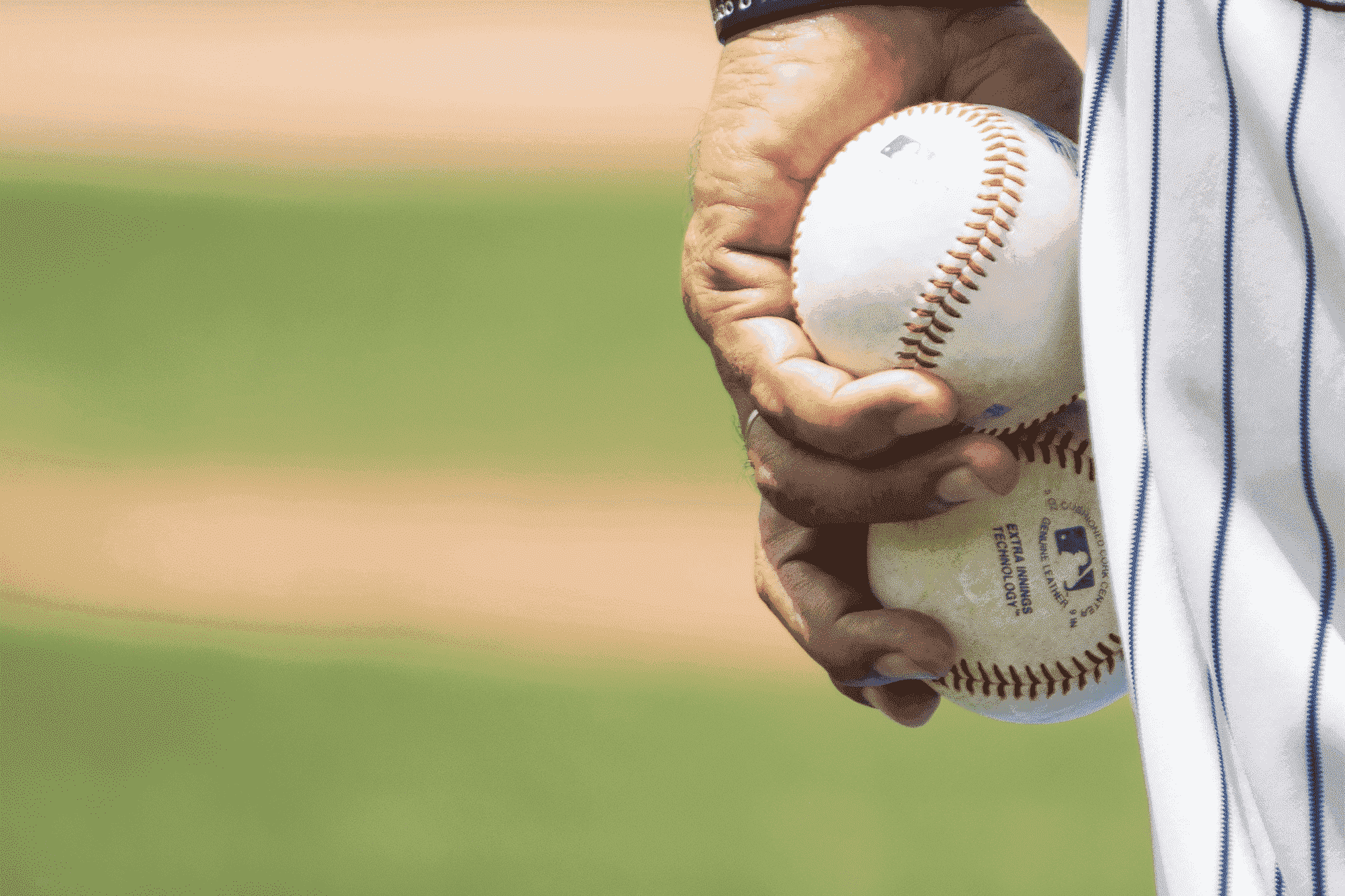 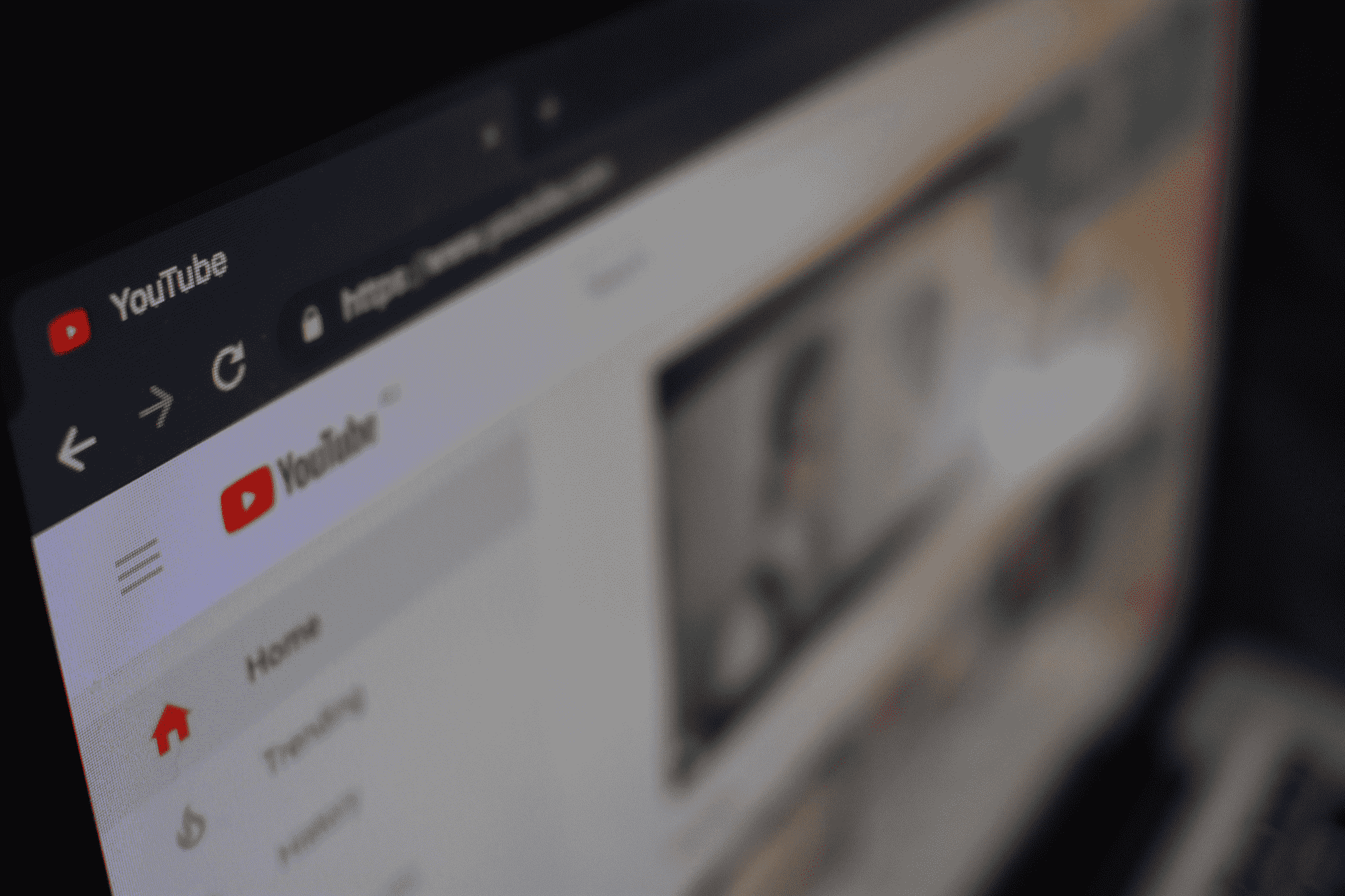 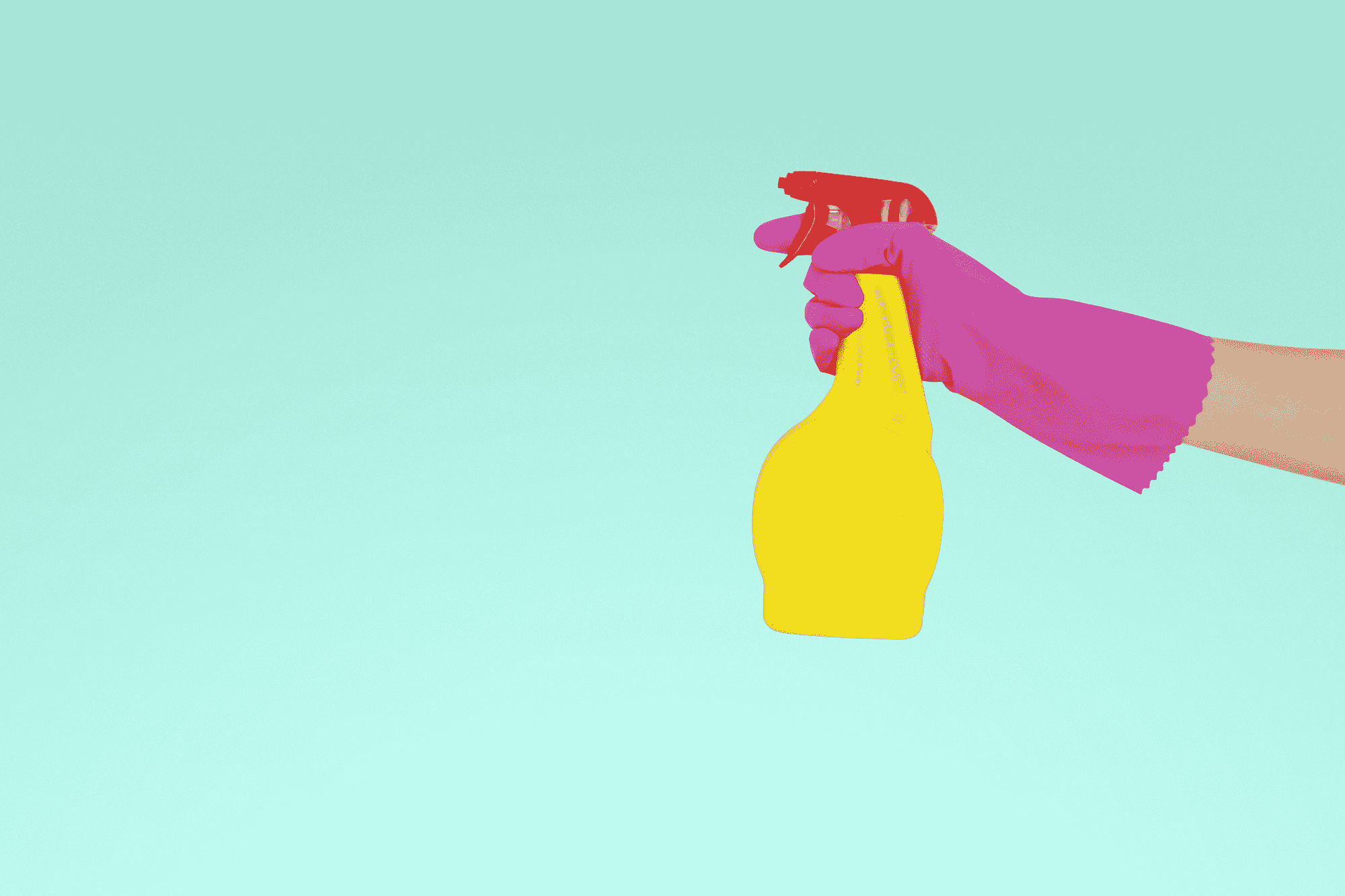