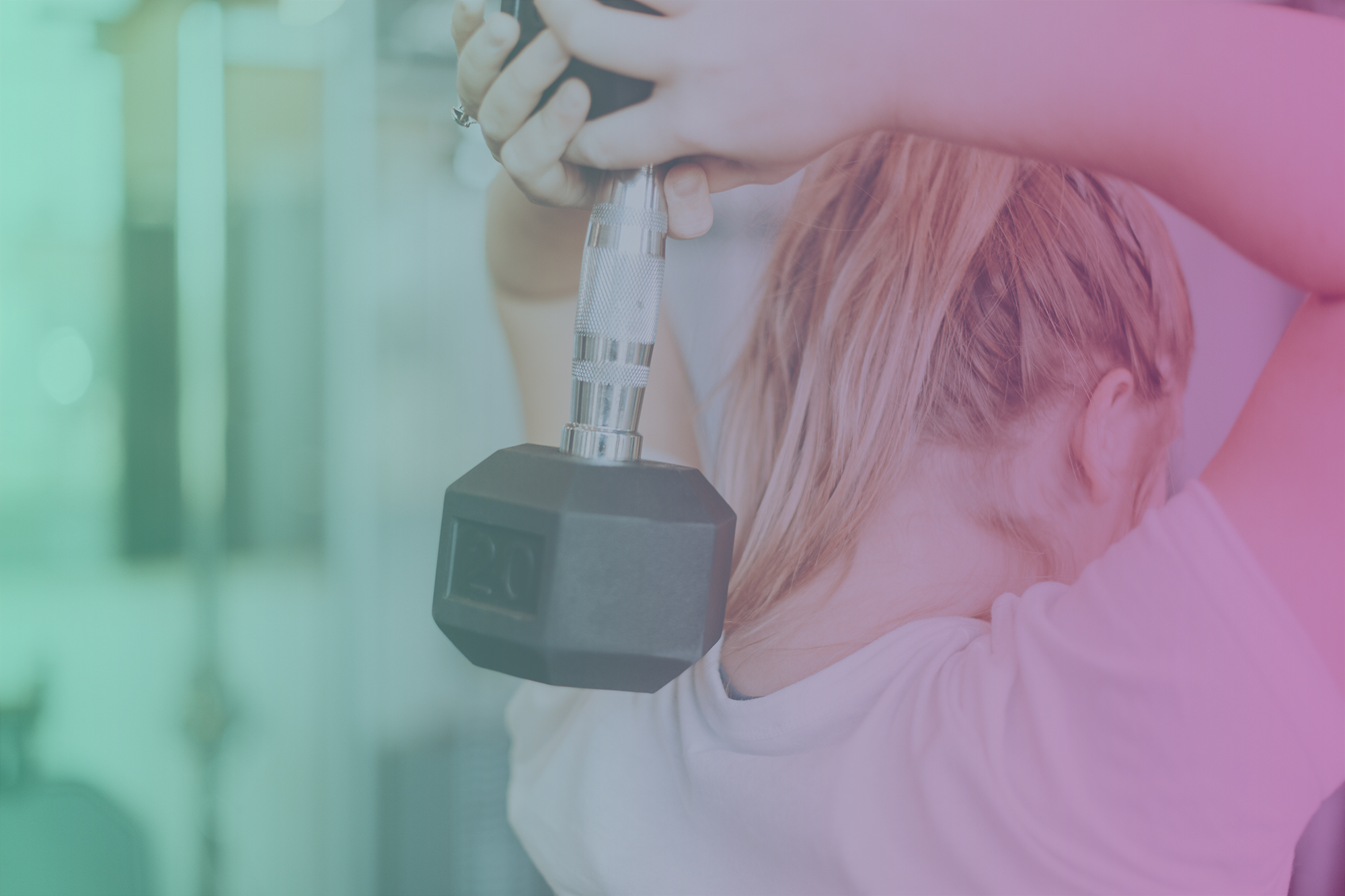 Whether you’re trying to lose weight, gain muscle or just get active, it helps to have a fitness expert serve as your guide. You don’t have to leave the comfort of your home to find an exercise guru. Simply take your pick of the many health and fitness influencers on YouTube.

We’ve compiled a list of some of the top influencers here. Some have millions of followers, and others have smaller audiences. All of them have plenty of workout wisdom to share.

Chris Heria founded the first calisthenics gym in Miami, Florida and started a fitness program that combines calisthenics with weight-lifting activities. On YouTube, he uses the channel OFFICIALTHENX to share workout advice you can implement at home. The channel has more than 4 million subscribers.

Heria is also a musical artist. You can find his music, as well as fitness clothing and equipment, on his official site.

Ho has also written a book, “Cassey Ho’s Hot Body Year-Round,” and has an activewear line called POPFLEX. POPFLEX sells everything from yoga mats and leggings to fitness planners and calendars. It also has an active Instagram account with more than 207,000 followers.

Overall, Ho is one of the most famous fitness influencers out there. In 2017, Time magazine included her on its list of “The 25 Most Influential People on the Internet.”

Hailing from Marion, Indiana, Caleb Marshall is a charismatic and skilled dancer who offers cardio workouts online. He’s known as the Fitness Marshall, and his YouTube channel of the same name has more than 2 million subscribers. The channel has lots of routines to get your heart pumping. They’re all set to pop tunes from artists like Halsey, Lady Gaga and Jason Derulo. The Fitness Marshall also uploads kid-friendly dances for younger audiences.

Although he’s often the star of the show, Caleb doesn’t work alone. Backup dancers Haley Jordan and Allison Florea usually accompany him. Jordan has an active YouTube channel of her own. She has more than 25,000 subscribers, who enjoy watching her diet and exercise vlogs. While Florea does have a YouTube channel as well, she’s far more active on Instagram, where she has more than 11,000 followers. Her pictures and videos show off the trio’s latest dances and the joys of her own personal life.

Adriene Mishler runs the popular YouTube channel Yoga With Adriene. Her high-quality videos are inclusive and easy to follow, and the channel has attracted more than 5.5 million subscribers. Her playlists include routines that are shorter than 10 minutes, and others range all the way up to 60 minutes in length.

Mishler, who hails from Austin, Texas, says the secret to cultivating a large audience is being consistent and authentic. That advice seems to pay off. In 2015, Mishler had the most searched workout on Google.

Simeon Panda has a following of over 1.3 million subscribers on YouTube. His uploads cover everything from workout routines and nutrition advice to personal vlogs and motivational videos. In 2017, Forbes listed Panda as one of the top 10 influencers in the fitness field, and he’s appeared in multiple magazines.

Dana Linn Bailey was 2013’s Ms. Physique Olympia, so she’s well qualified to share her fitness advice. More than 413,000 subscribers tune into her channel to watch her latest fitness vlogs. In addition to being a video fitness influencer, Bailey owns a gym called Warehouse Gym in Reading, Pennsylvania. She also has a workout apparel line, Flag Nor Fail, which has clothing and accessories for both men and women.

If you were to ask her for a recommendation for fitness supplements, Baily might direct you to her personal line at Run Everything Laboratories. The brand sells supplements (including vegan options) for muscle building, fat loss, pre-workouts and recovery.

Aspiring bodybuilders can turn to the 2012 Musclemania Champion for online advice. Tavi Castro runs a YouTube channel called the Engineered Life. His more than 103,000 subscribers tune in for instructional training videos on how to build muscle and reduce fat.

Castro talents aren’t just limited to the weight room. He’s also a DJ, and you can find his best musical hits on SoundCloud. Use those jams to motivate yourself during lifting sessions.

Although many of these influencers sell their own fitness accessories, they’ve also been known to partner with existing brands. For example, Cassey Ho partnered with 24 Hour Fitness, which helped both the influencer and the business. If you’re aiming to form a partnership of your own with an online fitness guru, you can find influencers with the help of platforms such as IZEAx Discovery.