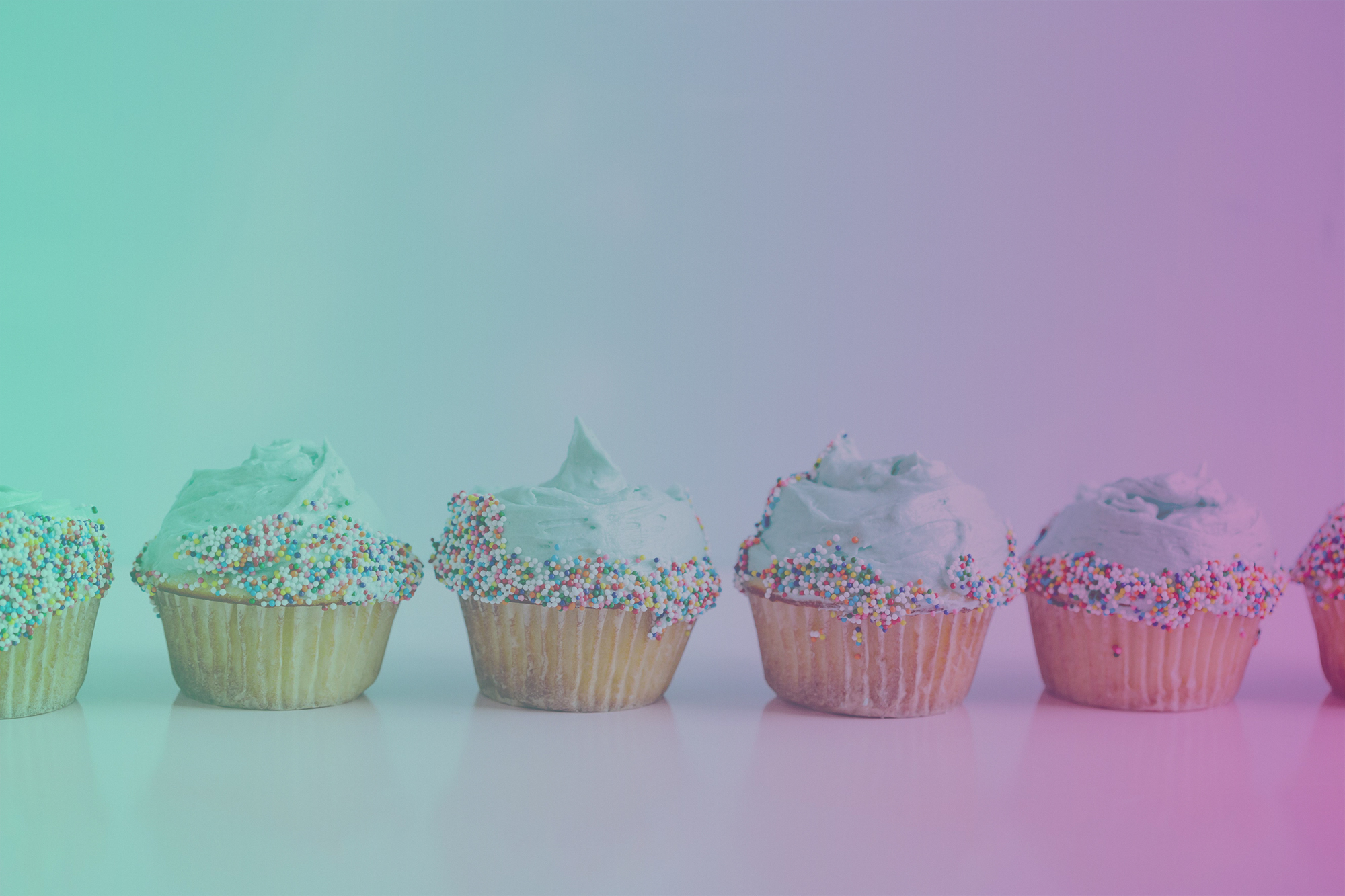 Do you love learning about the latest food-world trends and local dining hotspots or need some inspiration for your recipe box? Following food bloggers, chefs and other gastronomic innovators on social media can inspire you to pursue enriching epicurean adventures. It doesn’t matter if you’re interested in examining the latest kitchen gadgets, trying a new diet or exploring exotic ingredients. Following these top foodie influencers for 2019 is sure to sate your culinary curiosity.

With more than 2 million followers on Instagram and an engaging blog to match, Yumna Jawad shares healthful comfort food recipes with her adoring fans. Jawad got her start on the photo-sharing platform and later transitioned into blogging. This allowed her to provide more in-depth information about her recipes and share details about the Middle Eastern ingredients she uses that reflect her heritage.

Although he got his start working in his family’s restaurant kitchen, Jamie Oliver began his transition into celebrity chef with a successful BBC show in 1999. Twenty years later, he’s used his platform to expose the darker side of food-supply chains — with sometimes-controversial results. Still, fans love this affable chef’s enthusiasm for healthy ingredients and recipes. He’s active on Twitter and Instagram, with more than 6.5 and 7 million followers on each platform, respectively.

Attracting loyal followers on both Instagram and YouTube — where she has over 10 million subscribers — Rosanna Pansino creates baking-tutorial videos with decidedly nerdy twists. Pineapple-flavored Pikachu cake, anyone? How about some Infinity Stone cupcakes? Pansino has released two cookbooks and has also won several awards for her content. She also frequently creates gluten-free and vegan recipes to appeal to a wider audience, making her one of the top foodie influencers for 2019.

If shots of artfully plated foods set your heart aflutter, Ignatius Gorby is one to follow. And yes, “bad plating” is actually the opposite of what Gorby does. This Indonesian chef showcases his stunning presentation skills on his Instagram account, @badplating, where he has just under 14,000 followers. Although that number puts him close to micro-influencer territory, Gorby successfully reaches a niche that values his strikingly vivid and beautifully balanced meals.

West Coast-based food photographer Kimberly Hasselbrink doesn’t focus on recipes. Instead, she delights her 33,000 Instagram followers with lush shots of dishes, restaurants, ingredients and upcoming players in the culinary world. Hasselbrink has clients like Williams-Sonoma and Viking Cruises on her resume. That’s a true testament to how well she’s honed her ability to photograph where our food comes from and what goes into making it.

There’s something undeniably charming about a former musician who crash-landed his way onto the food scene by learning Jamie Oliver’s recipes. But that’s exactly how Dennis Prescott forged his path to nearly 500,000 Instagram followers and partnerships with companies like Frigidaire. This former musician-turned-foodie influencer now attracts followers with vibrant photos of his own rich, comforting recipes while working as a Traeger Grills brand ambassador.

This culinary bad boy isn’t just known for stirring up controversies and opening noodle restaurants. He’s also played a large role in opening people’s eyes to the wonders of MSG and “ugly delicious” foods. Chang focuses on global dishes that taste great — even if they don’t look appetizing — and make us think carefully about the geopolitics of food. His approaches to cooking and ingredient analysis might be unconventional, but his 1.2 million Instagram followers remain engaged. Chang is also active on Twitter and runs a podcast.

America’s Test Kitchen isn’t an individual influencer exactly. But this group of cooks runs an account that’s an invaluable resource for anyone who wants to learn to cook better. From making flakier biscuits to finding the best grill brush, there’s a lot ATK’s 609,000 Instagram followers learn in each post. And it’s all backed up by extensive research and experimentation. ATK also frequently coordinates its Instagram posts with content on its YouTube channel.

Self-proclaimed “delicious hunter” and cookbook author Sam Linsell may be based in South Africa, but she travels the globe seeking out culinary masterpieces to photograph. The result is an Instagram feed of expertly shot dinners and desserts, all blended with plenty of photos of far-flung locales. Linsell often poses questions to her 30,000 Instagram followers and replies to comments. This helps build a sense of community among them.

Vegan cooking is all about freshness, flavor and innovation these days, as Jenné Claiborne and her 450,000+ YouTube subscribers know. This chef-vlogger showcases how healthy and vibrant plant-based meals can be with recipes for dishes like walnut-based “meats” and nutrient-packed stews. Claiborne also shows off her photography skills for her nearly 140,000 Instagram followers. Those who are looking to go vegan appreciate her vlogs, cooking-hack videos and “what I eat in a day” content. 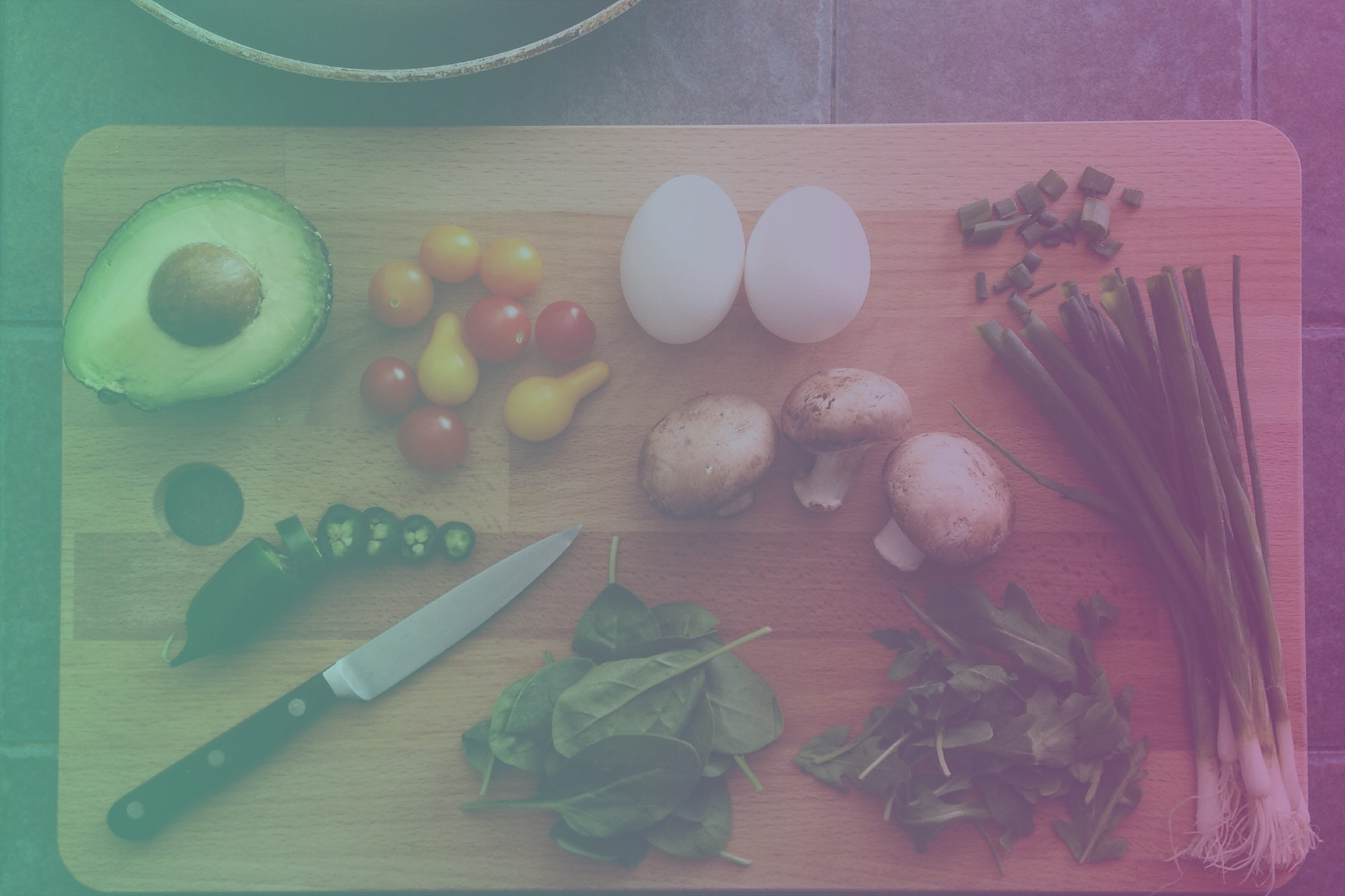