There’s a phrase that’s typically applied to big financial institutions — “too big to fail.” It can also come to mind when you think of top celebrity influencers and the enormous global brands they enthusiastically promote on social media. Think some brands and influencers are too successful or influential to have to comply with Federal Trade Commission (FTC) endorsement disclosure regulations? Think again.

Yes, celebrity influencers might have devoted followings in the millions and lucrative social media endorsement deals. And, yes, big brands might make impressive profits and get a lot of attention from those influencers’ social media marketing campaigns. But the FTC guidelines still apply to them.

To make that point, in April 2017, the FTC sent more than 90 letters to brands and influencers. The letters reminded them of the requirement that influencers must disclose material connections they have with the brands they post about on social media.

The Letters to the Influencers

The letters the agency sent to influencers, including celebrities and athletes, reminded them of the need to clearly and conspicuously disclose their material connections. “Clearly and conspicuously” means that the language of the disclosures should be easy to understand. It also means the influencers should post disclosures somewhere that consumers can easily see them — near the claim made about the product.

The Letters to the Brands

Letters the FTC sent to the brands went to top executives at companies including Adidas, Chanel and Popeyes. In the letters, the agency asked if the companies had any business relationships with certain Instagram influencers who posted about the brands.

The FTC also recommended that the brands review their social media marketing posts. The goal here was to ensure that the posts featured adequate disclosures of any material connections. The agency also asked if the companies had social media policies in place that addressed endorser disclosures. The FTC then recommended that the companies evaluate the policies if they did have them — or put them in place if they didn’t.

In September 2017, the FTC sent follow-up warning letters. These cited specific social media posts to 21 of the influencers who received the first letters the agency sent. Some of these celebrities included actress Lindsay Lohan, the producer-rapper Akon, supermodel Naomi Campbell and reality show star Scott Disick.

The FTC took its first law enforcement action against individual social media influencers in September 2017. It alleged that Trevor Martin and Thomas Cassell failed to disclose their material connection to the gaming site they owned, CSGO Lotto. Martin and Cassell are known on YouTube as TmarTn and Syndicate. They posted videos on YouTube that endorsed CSGO Lotto as though the two were impartial viewers posting independent opinions.

The agency also charged that Martin and Cassell paid gaming influencers to endorse the site on social media. The pair did this without requiring the gamers to disclose that they received money to do so. To settle the issue, the FTC required Martin and Cassell to disclose any material connections with endorsers clearly and conspicuously.

Some organizations, like the advocacy group Public Citizen, want the FTC to go even further. They advocate for the FTC to prosecute companies and influencers that don’t disclose their material connections when they post on social media. Public Citizen cautioned that undisclosed paid posts could mislead young users of social media.

Fortunately, brands and influencers don’t have to be in the dark about endorsement disclosure requirements. That’s because the FTC recently released an updated edition of “Endorsement Guides: What People Are Asking.” This publication features guidelines that go into great detail answering common questions about endorsements.

The Guides answer questions that cover topics like how to treat sponsored photo tags, how to use hashtags and how to handle Instagram disclosures. They also address issues like employee endorsements, affiliate or network marketing, social media contests, product placements and soliciting endorsements.

It doesn’t matter if those “others” are influencers, public relations firms, affiliates or other members of the advertiser’s social media marketing network. It’s the advertiser’s responsibility that the members of that network be well-versed in the details of disclosure. The FTC guidelines emphasize that advertisers need to train, monitor and follow up with the social media marketing entities they work with. This helps ensure that everyone complies with the rules of disclosure.

The guidelines also discuss how advertisers need to be clear with their influencers on the potentially serious consequences of misleading consumers about products. Those consequences can range from FTC scrutiny and/or action to financial loss and/or bodily harm to consumers. The rules apply to businesses and organizations of all sizes, from the local coffeehouse to a multinational corporation or a renowned healthcare institution. 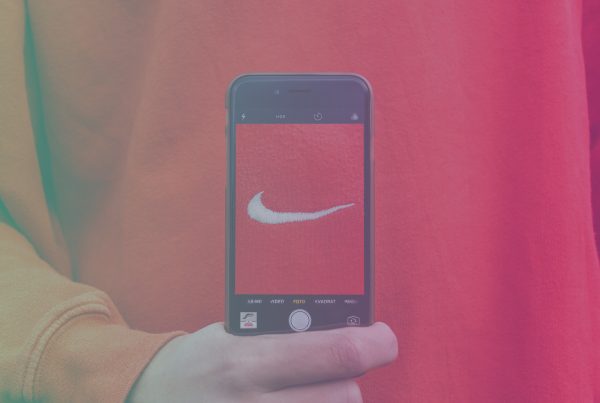