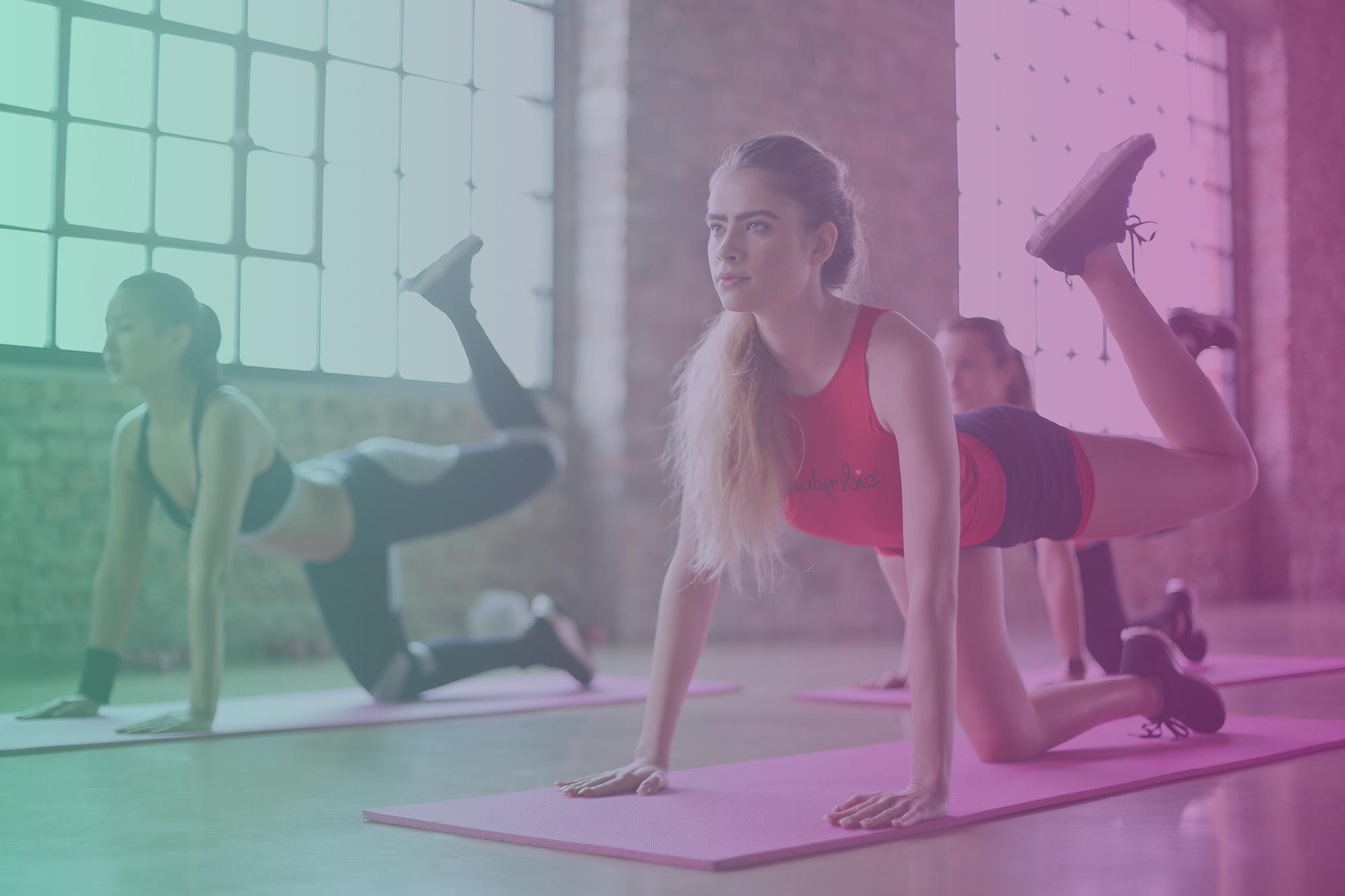 The Top Fitness Influencers to Guide Your Workout

With 11 million followers, it’s clear that Kayla Itsines is the fitness influencer people turn to when they need some inspiration and want to get in shape. She’s been a trainer since 2008, and is responsible for creating the Bikini Body Guides, which are designed to help people improve their strength and stamina in less than 30 minutes.

Michelle Lewin is a Venezuelan bodybuilder and model who has more than 13 million followers. She’s managed to turn her popularity into multiple product lines, including a line of supplements and workout equipment.

Lyzabeth Lopez has two million followers and has been using social media to promote her workout plans since 2006. She created the Hourglass Workout, and also has her own, free booty-building app. Along with being a trainer, she’s also a holistic nutritionist.

Sjana Elisa Earp has 1.6 million followers. She’s a yoga instructor and the creator of the BAM (body and mind) program.

Cassey Ho has 1.5 million Instagram followers and is the creator of the Blogilates YouTube channel, which has nearly 4.5 million subscribers. Her YouTube channel features a range of workout videos, as well as videos on clean eating and other health-related topics.

Tash Oakley is an Australian model and fitness influencer with two million followers. She’s the co-founder of the Bikini a Day blog, and has gone on to launch her own line of swimwear called Monday Swimwear.

Emily Skye is another Australian fitness influencer with more than two million followers. She’s got her own workout app that gives people access to meal plans and workout routines for both the home and gym. She recently had a baby, and has even created an Instagram account for her child.

Joe Wicks, aka “The Body Coach,” tries to get his 2.5 million Instagram followers to live more healthfully each day. He offers workout ideas and meal plans to help people achieve their health and fitness goals.

Bec Donlan now calls NYC home, but, like many other top fitness influencers, originally hails from Australia. She has more than 55,000 Instagram followers and has created the Sweat With Bec fitness program. Through her program, she offers people either one-on-one fitness sessions in NYC, or long-distance sessions over Skype.

Felicia and Diana are the Base Body Babes. The pair has more than 600,000 followers on Instagram. They also have a studio in Australian that is a boutique, women-only gym. For those who aren’t based Down Under, the pair also have online monthly training programs.

Trainer Bob Harper was the host of “The Biggest Loser” in 2016. In 2017, he suffered a nearly fatal heart attack that caused him to reassess his relationship to health and fitness, and led to him promoting a more holistic approach. He’s on Instagram, but has a bigger following (1.27 million) on Twitter.

Heidi Somers, aka the Buff Bunny, has a YouTube channel with the same name, and more than 710,000 subscribers. Her videos include workout videos, weight loss inspiration, and day-in-the-life musings.

Rachael Finch is (another) Australian model and fitness influencer with her own workout program, Body By Finch. She’s also got her own line of athleisure. On Instagram, she has 265,000 followers.

Rachel Brathan, aka Yoga Girl, has more than two million followers. She’s the founder of a yoga retreat program that whisks people away to beautiful destinations where they can stretch, relax, and enjoy community.

Australian Amanda Bisk is a former competitive pole vaulter turned exercise physiologist. She has more than 700,000 followers on Instagram. She offers her fans programs such as the #FreshBodyFitMind workout, as well as Active Escapes travel and fitness adventures.

Steph Claire Smith has 1.4 million followers, and is the co-founder of Keep It Cleaner, a fitness and nutrition program that offers meal plans, high-intensity workouts, and running programs.

Along with Steph Claire Smith, Laura Henshaw is the co-founder of the Keep It Cleaner workout and nutrition program. In addition to being a fitness influencer, she’s also a law student. She has 222,000 followers.

Mary Helen Bowers is a professional ballerina and the creator of the Ballet Beautiful workout method, which uses ballet principals to help people get fit. Her programs are available for online streaming, as well as in the form of in-person, group classes. She has nearly 600,000 followers.

Fitness influencer and model Jennifer Selter has a butt that broke the internet. She first became popular because of her booty-centric workout routine. Today, she offers online training and fitness plans, and has created her own diet and meal plan.

Natalie Jill’s career as a fitness influencer stems from her own experience trying to lose a lot of weight. She ended up losing 60 pounds, and started her own YouTube fitness channel in the process. Today, she’s trying something new: focusing on fitness to help reverse aging. She has more than 450,000 Instagram followers.

Hannah Bronfman is the founder of HBFIT and the author of “Do What Feels Good.” She has more than half a million followers and has signed on to be a global ambassador with Adidas.

Personal trainer Anna Victoria has 1.3 million subscribers, and has created Fit Body With Anna, a workout app and program. She’s also created her own line of gear, including resistance bands.

In 2014, Camille Leblanc-Bazinet was named the fittest woman on earth. The Canadian fitness influencer has 1.3 million followers and is a member of the Canadian Olympic weightlifting team.

Melissa Alcantara, aka FitGurlMel, has more than 750,000 followers. She might be best known for being Kim Kardashian’s personal trainer. She also created the eight-week body sculptor program.