The future is here. Virtual reality, once a just-out-of-our-reach idea in sci-fi, is now an everyday thing. Thanks to virtual reality content marketing, content is now something people can experience, not just view or read.

You might be thinking, “Isn’t VR just for video game nerds and tech heads?” Not so fast. A study from Greenlight VR found that nearly three quarters of people viewed brands that used VR as modern and “forward thinking.”

Perhaps even more importantly for marketers, people were more likely to purchase from brands that used VR. Learn more about virtual reality content marketing, who else is using it, and how your brand can put together your own VR content marketing strategy.

To understand how virtual reality content marketing works, you first have to understand the nuts and bolts of VR.

Virtual reality involves the creation of an artificial environment that human senses perceive as a real environment. People can “walk” around a VR environment and explore it, almost exactly like they would walk around and explore a real setting or location.

VR content marketing involves the use of those virtual settings to fully immerse an audience in a story. For example, instead of just telling a reader a story, a marketer who uses VR is able to transplant someone into the story, so that they become a character or participant in the content.

VR content marketing is a type of interactive content marketing. It asks the reader or viewer to fully participate, and by doing so, makes people more likely to engage and connect with the content.

How are brands and companies using virtual content marketing? Here are a few standout examples. 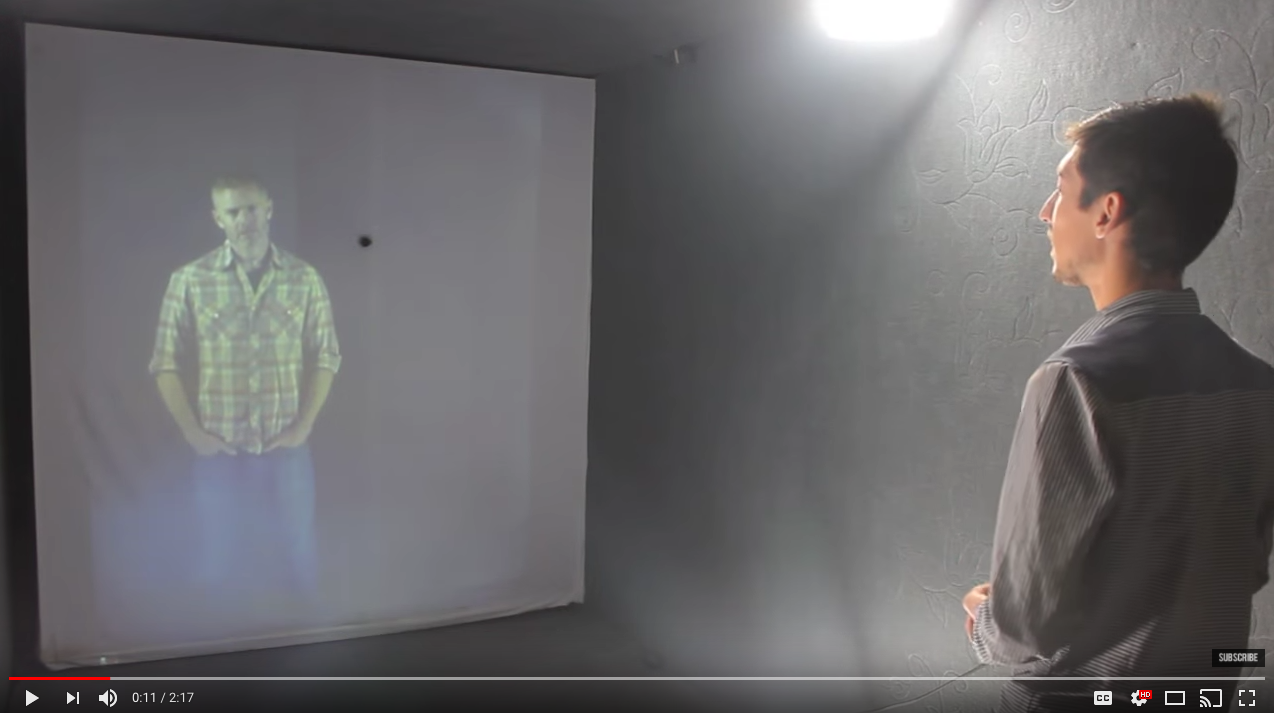 The UN and the Refugee Crisis

One key feature of virtual reality is that it makes people feel like they “really there,” even if the environment is completely simulated. The United Nations was able to use that feature to its advantage during the 70th UN General Assembly.

The UN created a virtual reality hub that introduced diplomats and others who attended the general assembly to residents of refugee camps. Through the hub, attendees were able to feel as if they were at the actual camps, giving them a sense of what life is like in those camps, allowing them to “interact” with refugees at the camps, and (hopefully) making them feel empathy for people experiencing the refugee crisis firsthand. 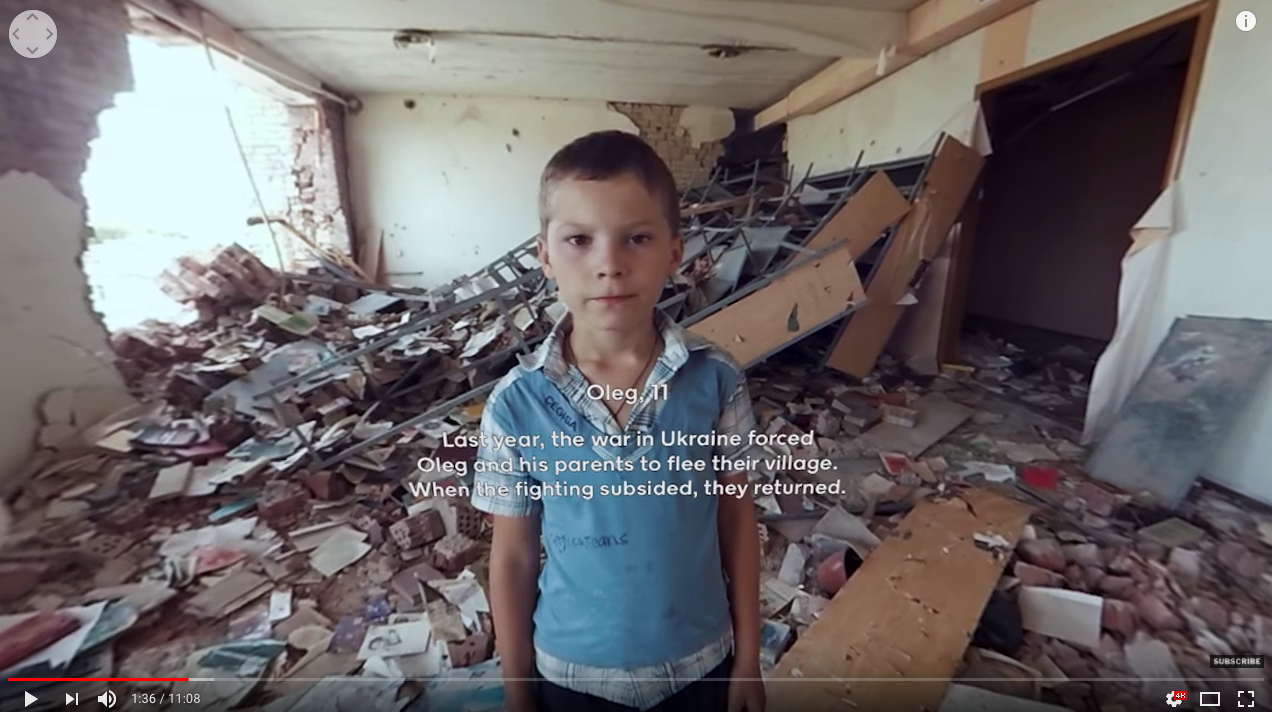 Similar to the UN, “The New York Times” used virtual reality to create a video that would allow people to engage with the experience of being driven away from home because of war. The video, “Displaced,” told the stories of three children who lost their homes. Although you can watch the video on its own, it’s designed for use with a Google Cardboard VR headset.

Ever buy tickets to a show or sporting event, only to feel worried that maybe you didn’t get the best (or even good) seats? Ticketing service Stubhub meets customers near the bottom of the sales funnel and provides them with a 360-degree, virtual reality seat view.

The feature works on its own, letting you scroll around and get a sense of how the stage or field will look from a particular seat. You can also use it with VR goggles for an even more immersive experience. 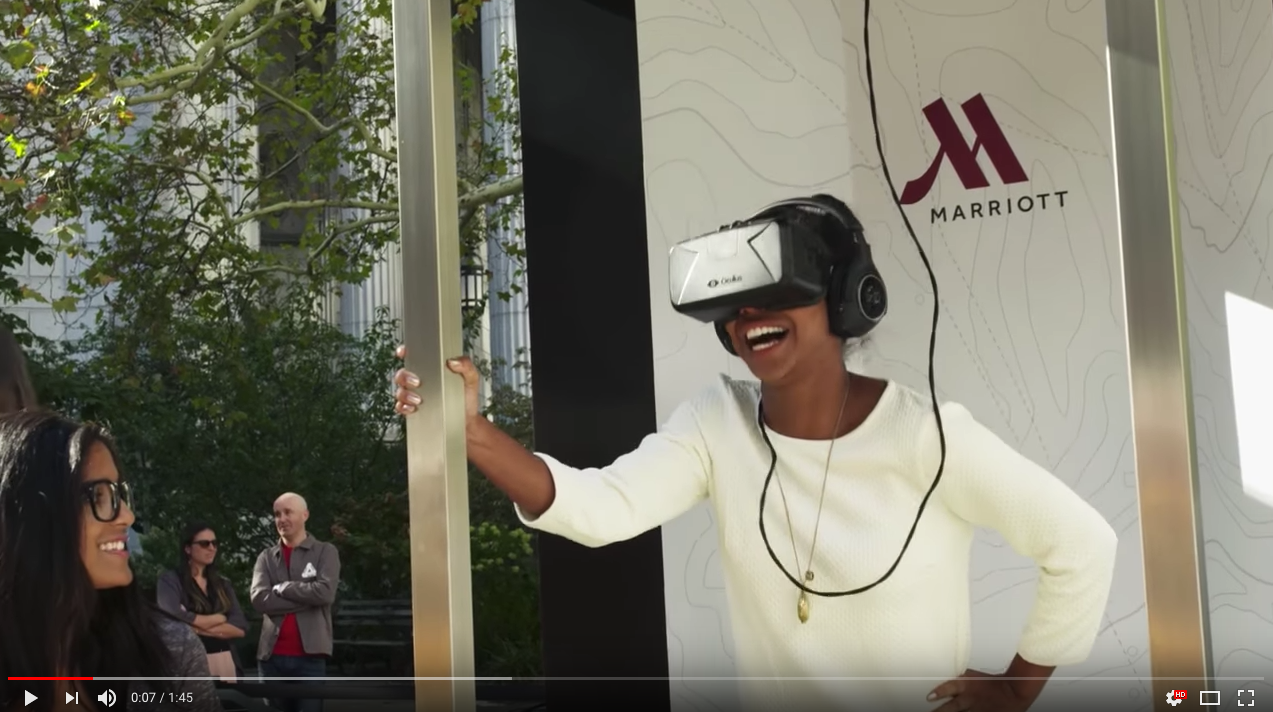 Marriott Hotels first started dabbling in VR content in 2014, when it introduced its Teleporter program. The hotel chain would approach people and invite them to “visit” various exotic locations. For example, it gave newlywed couples a chance to honeymoon in Hawaii.

About a year later, the hotel chain experimented with offering guests a VR room service experience. Interested guests staying at Marriott hotels were able to request VR headsets, which would take them to a number of exciting locations.

Virtual reality content marketing can help your brand reach more people or better connect with its current audience. But you don’t want to throw in VR just for the sake of seeming edgy and modern.

It’s important to consider what adding VR to your content marketing strategy would really do for your brand, or how it could help you provide a better experience to people. For example, one prime benefit of VR is that it creates an immersive experience.

When creating your strategy, think about how VR could immerse your audience in a story. What benefits would consumers receive for that immersion. Would it increase empathy? Might it let them “try before they buy?” Or, would it let them experience something that would otherwise be out of reach?

Although several brands have shown how VR content marketing can work, the technology is still in the early stages. A lot of ink has been spilled about the potential future of VR. This includes pieces in the “Atlantic” and on CNET that discuss whether people will purchase VR headsets.

What’s more likely to happen is for people to buy into less expensive VR options. Examples include Google Cardboard and Samsung’s Gear VR, which costs $99 and sold out in just two days. More inexpensive VR options are expected to become available and more people will hop on the VR bandwagon. It’s likely that VR content marketing will experience an even bigger boom than it is right now.