How to Use Facebook Stories in Your Marketing Strategy 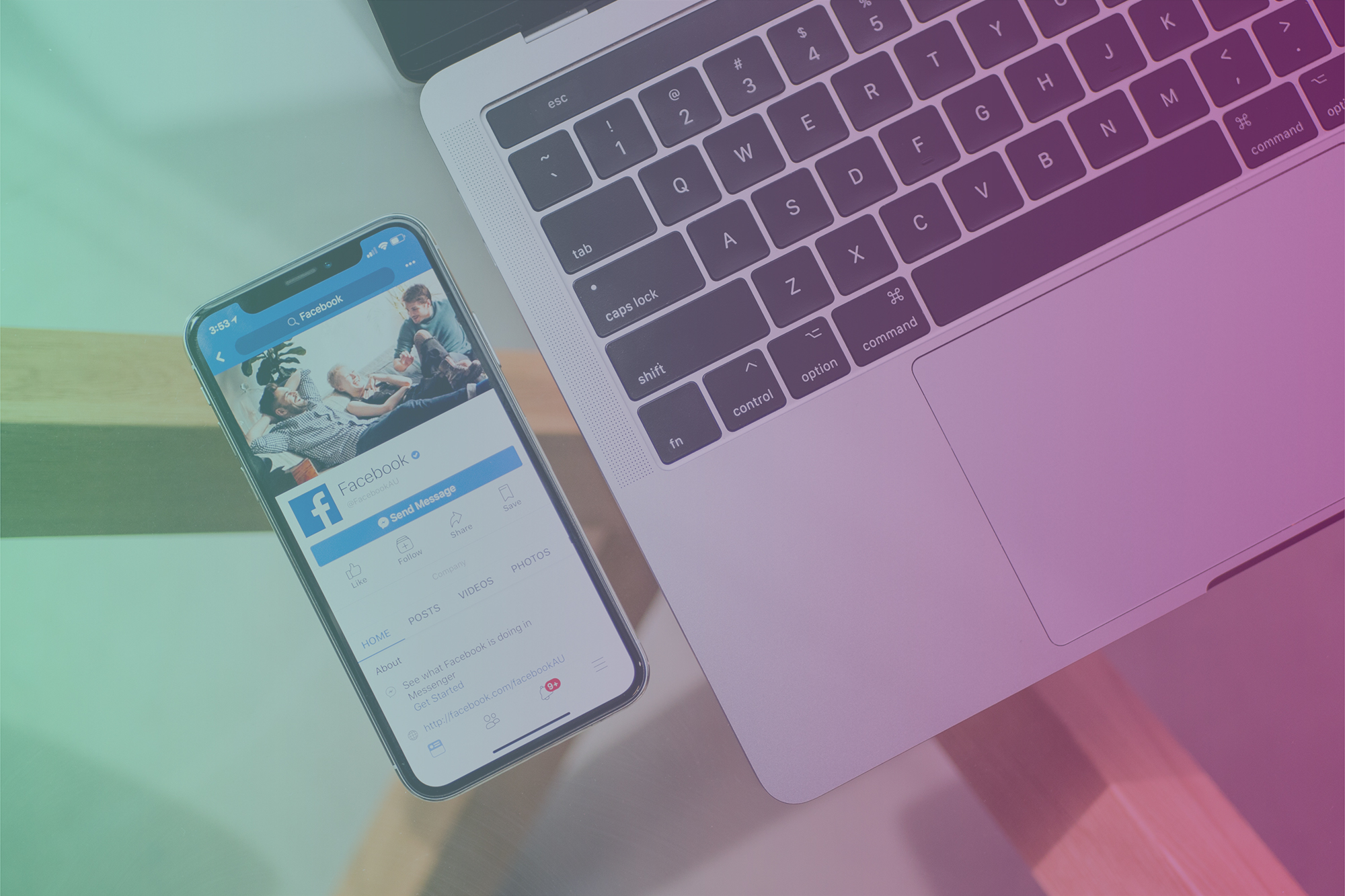 What happens on social media doesn’t have to stay on social media forever. That’s the idea behind Snapchat. After all of the intended recipients have looked at a “snap,” it’s gone for good. The app also has a stories feature, which lets you keep snaps for up to 24 hours.

What Snapchat started, Instagram perfected. The photo-sharing app, now owned by Facebook, rolled out its own version of auto-disappearing posts, also called Stories, in 2016. Thanks to Stories, Instagram usage and growth skyrocketed, so much so that plenty of people were happy to declare it the winner in the battle of Instagram vs. Snapchat.

When Facebook first introduced stories, it was as a feature in the platform’s Messenger app. Then, the feature moved to the main Facebook platform and is available on the mobile and desktop versions. To create a story on a mobile device, a user needs to swipe to the right to open the camera and to either take a photo or record a video. On the desktop version, a user can click on “Add to Your Story” located at the top right corner of the newsfeed to either create or upload a story.

Once a story is published, it appears at the top of the newsfeed in Facebook and at the top of the Messenger inbox. It’s possible to control who sees Stories — a brand can choose to share with all of its followers or with a select few.

Although Stories do disappear after 24 hours and won’t automatically show up in the normal newsfeed, you do have the option of sharing your Facebook Story to your newsfeed too.

What are the benefits of using Facebook Stories compared to creating a post that permanently appears in your regular newsfeed? One major benefit is the placement of Stories on the platform or in messenger.

While it’s very likely that a post you create for the general newsfeed will get buried by hundreds of other posts, or worse, not show up on people’s feed at all, Stories are there front and center. They are at the top of the app on a mobile device and in the top right corner on a desktop.

Another benefit of Facebook Stories is that their ticking clock creates a sense of urgency. With a regular post, a person might glance at it while scrolling and figure they can return later if they want. Since Stories go “poof” after 24 hours, people are much more likely to tune in if they’re interested to avoid missing out.

Stories also offer more engagement opportunities compared to standard posts. People have the option of sending your brand a direct message as they look at a story. You can also use stories as part of Facebook Events, which can help people who can’t attend something in person feel as if they are there.

You’re able to see who has viewed each one of your Facebook Stories. Knowing who is checking out your stories means that you can target future stories to that audience.

Finally, Facebook Stories has delivered tangible results. According to one survey, 50 percent of people have said that they make more online purchases because of Stories. Nearly 40 percent did more research on a product after seeing a Story about it.

Just as the Stories feature on Instagram proved to be a hit, Facebook Stories has also proven to be really popular. In September 2018, the social network announced that Facebook Stories had 300 million users on both the standard Facebook platform and Messenger.

Among the brands that have tried Facebook Stories and seen good results are:

Creating Facebook Stories isn’t the same as creating a standard post for the social network. Since Stories are time-bound, there needs to be more of a sense of urgency to them. People who view your brand’s story need to understand right away why they are looking at it RIGHT NOW.

That said, here’s what you can do to get started using Facebook Stories successfully: