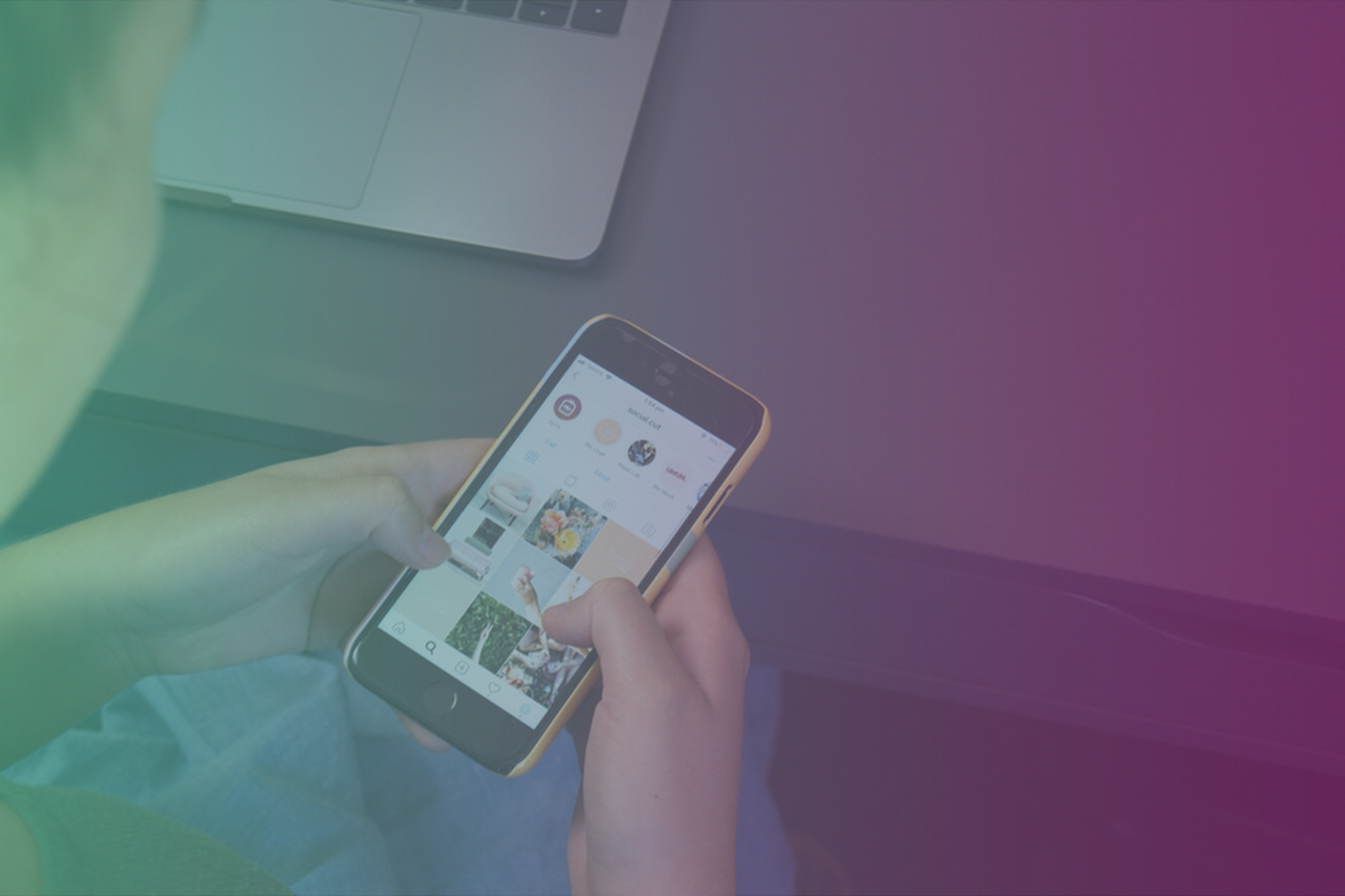 Nano-Influencers: Everything You Need to Know

In the world of marketing, having great content is only half the battle. You also need to ensure that the right people see that content. Partnering with an influencer is a great way to tap into a ready-made audience rather than trying to develop a following for your brand from scratch, which is one of the reasons why 75 percent of the most successful B2B companies place great significance on forging relationships with influencers. It may seem like teaming up with a celebrity influencer with a huge audience would get the best results (which would make developing a successful influencer marketing program unfeasible on a limited budget), but partnering with nano-influencers can be just as effective (and sometimes even more so) than working with big names.

Not all influencers have the same reach and celebrity status, and it’s possible to divide content creators into three sub-groups based on the number of followers they have:

The Benefits of Working With Nano-Influencers

Working with an influencer who only has a few thousand followers may not seem at first glance like a worthwhile opportunity for building your brand, but there are some very good reasons to consider partnering with such influencers:

When to Use a Nano-Influencer

Whether or not you use a nano-influencer depends on your marketing goals. If your focus is increasing brand awareness by getting your products mentioned in front of as many people as possible, then you need to consider working with a large influencer who has a big audience. However, if your focus is on building a rapport with an audience and getting a good return of revenue on your investment, a nano-influencer may be a better option.

Of course, cost is an essential component in any content marketing plan, and working with nano-influencers is typically much more cost-effective. In the early stages of working with influencers, partnering with those who will accept product as payment is a good way to minimize expenditure while still getting good results.

In Conclusion: Think Big (or Don’t)

Sometimes, thinking big means thinking small. As you develop your influencer marketing program, don’t immediately assume you need to find content creators with large audiences. A nano-influencer has the potential to engage with a small but loyal fan base, generating some buzz for your brand without significant expenditure. 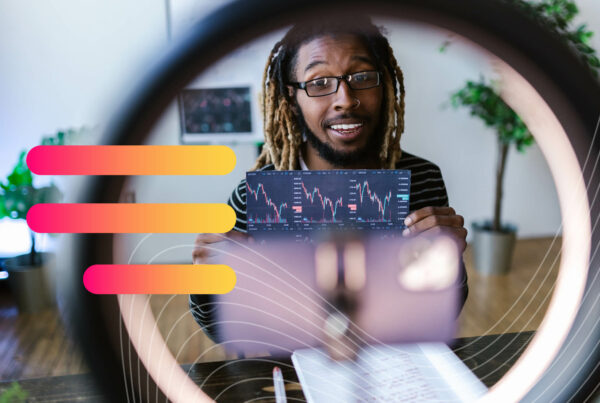 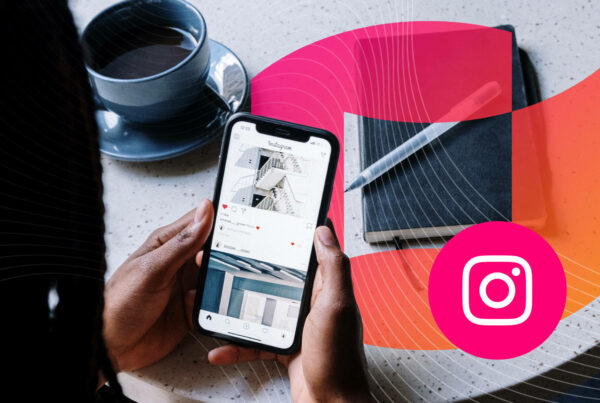