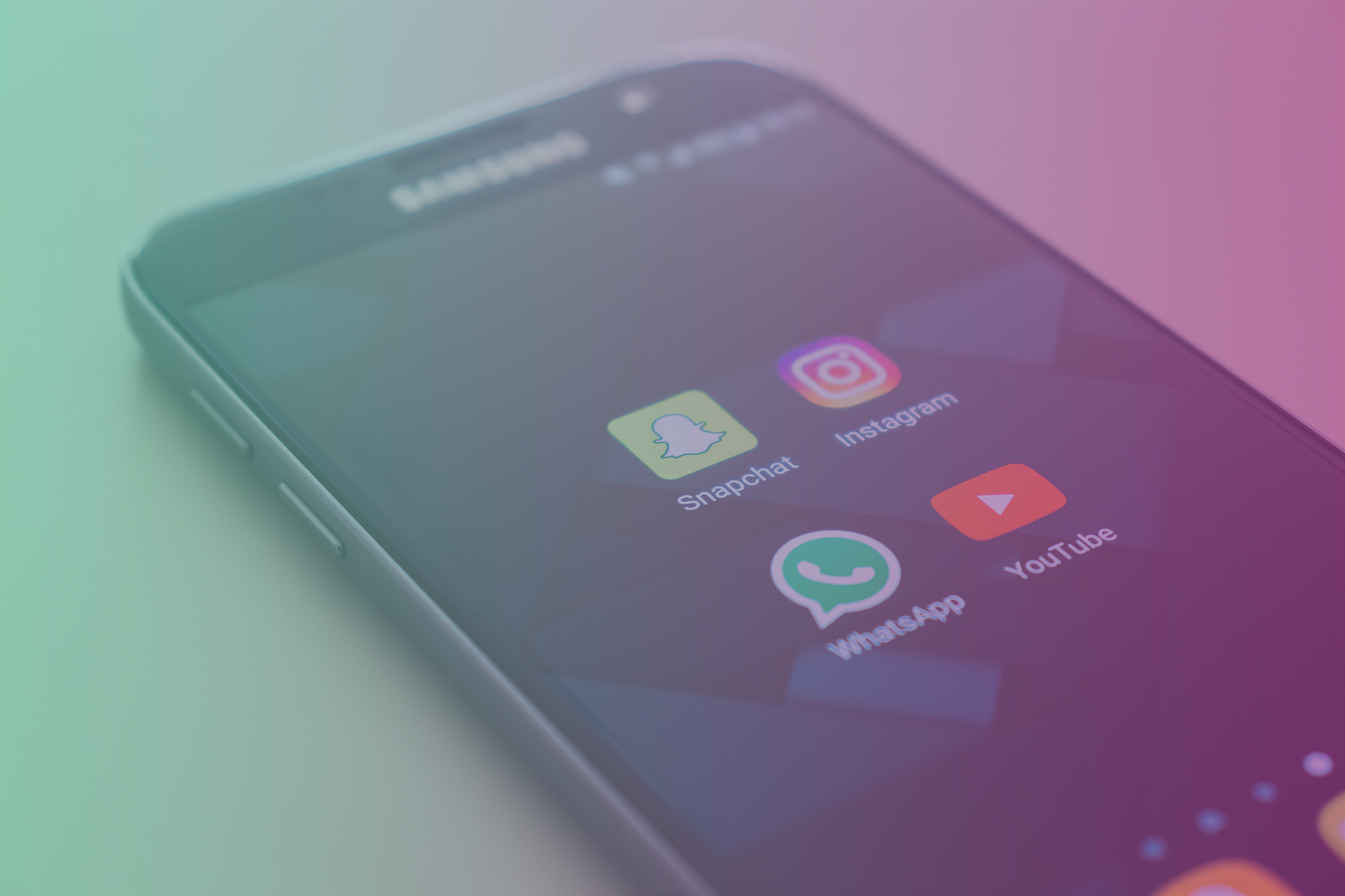 Instead of blasting all your channels with the exact same thing, it’s much more effective to optimize your content per platform. This means funneling your content through the right channels and packaging it in the most suitable format for the social media platform you’re posting to.

When you mindlessly auto-post duplicate content across channels, you could run into some clunky errors. Think truncated captions and headlines or a photo that lacks the right dimensions to display properly. Most importantly, each social media outlet has a different audience than the next. And your brand’s following is likely to differ even more widely than the channel’s general user base.

Here are some tips for creating content per platform. When you do, you’ll connect with all your followers in a way that resonates with them and reflects your business in the best possible light.

What kind of audience will you encounter on Facebook? Here’s a snapshot of Facebook user demographics, according to Spredfast’s 2018 Social Audience Guide.

Here, you’re meeting up with Millennials and Gen Xers. Think about their interests and needs in connection with your industry. When you share, should you use a photo, video or something else?

Video outperforms any other type of content on Facebook, according to Buffer research, which says videos get 59 percent more engagement than other post types. Users tend to engage most with inspiring, humorous and practical videos. Make these a priority when you’re creating your own or sharing someone else’s.

How long should your Facebook video be? Three to five minutes is the optimal length, says Buffer. Posting the videos directly to Facebook rather than linking from YouTube or another channel may increase engagement, according to Quintly. The Buffer report also recommends posting between 9 p.m. and 11 p.m. Eastern and on Sundays for the most reach.

Instagram is where you want to post your absolute-best photos. This visual platform cultivates a sense of brand identity and conveys a visual message of what your company is all about.

Instagram is ideal for retail. Post editorial-style photos of your products, as well as behind-the-scenes shots of how they’re made. Definitely promote your sales, coupons and promos here. You can convey your company culture with photography of your leaders, star employees and humanitarian work. Inspirational quotes also do very well on Instagram if you don’t overuse them.

Who are you going to tweet? Spredfast gives a picture of Twitter’s user base:

Most importantly, 75 percent of Twitter users check the platform daily to keep up with the news. Twitter is where you want to weigh in on newsy bites that relate to your industry. For example, give your take on relevant current events, significant surveys or poll data, along with your own company news.

Eighty percent of B2B social media leads come from LinkedIn, according to Spredfast. If that’s your wheelhouse, then you’ve found an audience with ears.

What should you post on LinkedIn? It goes without saying — keep it professional. That means job- and career-related information, such as:

This isn’t to say that all your LinkedIn content has to be buttoned up. You can definitely reflect your company’s quirky or casual culture, if you have one. Just make sure all your content ties back to business somehow.

Another highly visual social media platform, Pinterest is great for curating images that convey your brand identity and aesthetic. There’s truth to the stereotype; Pinterest is a female-dominated channel. Here’s what the user base looks like, according to Spredfast:

Pinterest displays images at a 2:3 aspect ratio, so infographics and how-to photo tutorials work great within these dimensions. If you’re investing in a Pinterest account, then it’s definitely worthwhile to create vertical graphics to accompany your blog posts, recipes and tutorials.

Popular topics include DIY and crafts, home decor, food and drink recipes, and general design. Pinterest reflects a lot of seasonal touchstones, too. When a holiday is coming up, your Pinterest feed will tell you, so you may want to consider calendar-centric content. Pinterest features a lot of aspirational content, such as “dream” vacations or “ultimate” kitchen remodels, too. Think about what you can create that’ll inspire your audience to use your products or services to reach a big goal.

Snapchat has the youngest audience of the networks on this list. And only 8.7 percent of businesses use the channel, according to Buffer’s 2019 State of Social Report. Here’s Spredfast’s report of Snapchat’s demographics:

Because you’re reaching out to a younger audience that values authenticity above all else, it’s best to keep your content down to earth and casual. This is the place to put a photo in a frame, stamp it with some emojis and doodle on it. Snapchat is also a fantastic place to promote sales and share coupon codes or feature user-generated content.

You can reach more 18 to 49 year olds on YouTube than you can on any American cable network, according to Spredfast. Here’s more about the YouTube audience:

What are the most successful types of videos on YouTube? Mediakix suggests that the top five are:

Each of these social media platforms has the potential for great influencer collaborations. So, think about creating your own original content and optimize it for each platform. Then, you can also partner with successful influencers to generate stellar content per platform.