Video is the future. Period. If you’re wondering how to get your best products in front of the eyes of potential consumers, then you should seriously consider focusing your marketing efforts on concise, branded video content. As any advertiser worth their salt can tell you, video has always played a vital role in the marketer’s toolkit. In the future, however, video is going to become even more important to a successful and profitable marketing campaign.

Thanks to the proliferation of all things mobile, putting video in front of your customers is easier than ever before. In fact, video marketing is the most popular form of advertising among consumers, and is becoming incredibly popular among some of the world’s most well-known brands.

What’s Next for Branded Video Content in the Marketplace

The future of marketing video content revolves around information and entertainment.

Brands like Marriott and H&M are working hard to ensure that their content is inviting to the average person—not necessarily just someone who’s in the market for a hotel room or a new sweater. Marriott’s videos feature traveler stories from exotic locations in an effort to ignite a wanderlust in the viewer. Their long-tail video content strategy aims to create the itch to travel with the expectation that viewers will eventually visit book their next vacation with Marriott. 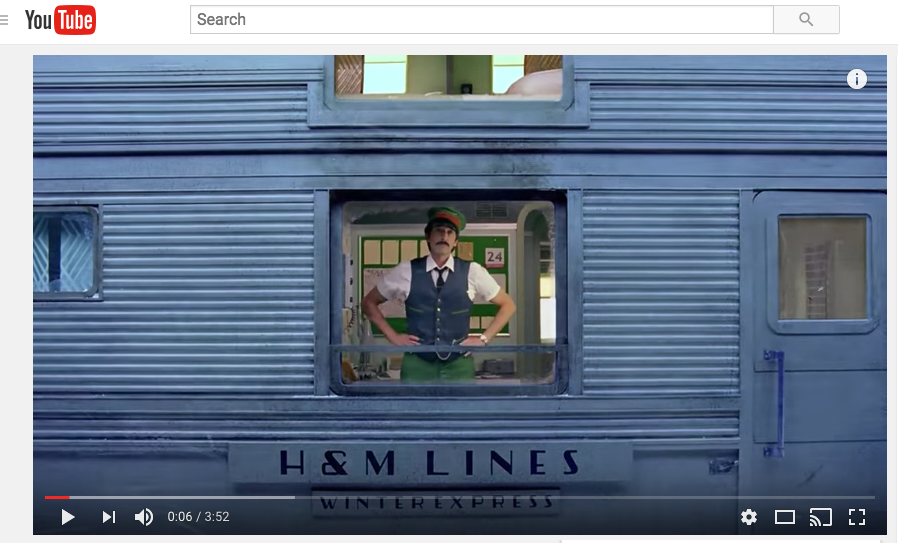 In H&M’s popular Christmas advertisement, the brand brought in celebrated director Wes Anderson and actor Adrien Brody to create something that resembles more of a short film than an advert. This “engagement first” strategy is a powerful way to start a conversation about a brand. The end goal is increasing awareness and indirectly boosting sales.

This shift in video content marketing is due, in large part, to a savvy new generation of users. And these users simply don’t want to be marketed to. Consumers don’t simply watch an ad. They want to feel as though they’re engaging with a brand by exchanging information and establishing common interests. As a result, blog video content and branded video content has become less like ads than ever before. Companies are beginning to tell short stories with their brands at the center. Others spoof TV popular shows with a branded twist.

Use branded video content marketing as a means to engage with your consumers. It’s not meant to sell to them. Marketers already have the numbers to prove it. Internet users spend 88 percent more time with video on average. A little more than half of those users watch as much as two-thirds of a video before they move on. But the moment your audience thinks they’re watching a commercial, they’ll move on.

Branded video content should educate your audience, get them to smile, or leave them with the warm and fuzzies. Doing so puts you well on your way to securing that person’s business whenever they might need your product. Video content marketing in the future isn’t about selling products now. It’s about connecting with your customers so you can sell your products forever.